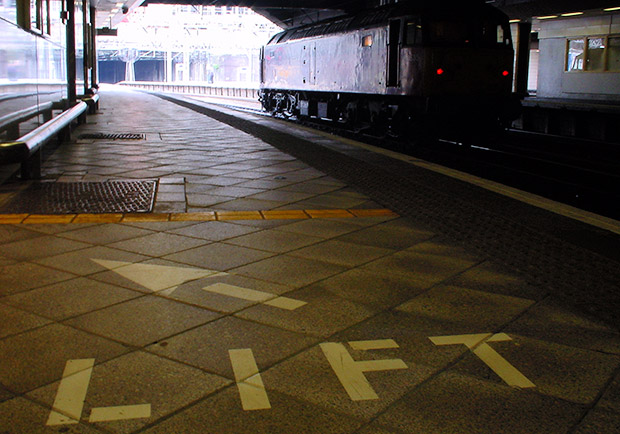 In news that is unlikely to surprise anyone who has had to stumble through its dirty, dark passageways,  Birmingham New Street has been named Britain’s worst railway station. 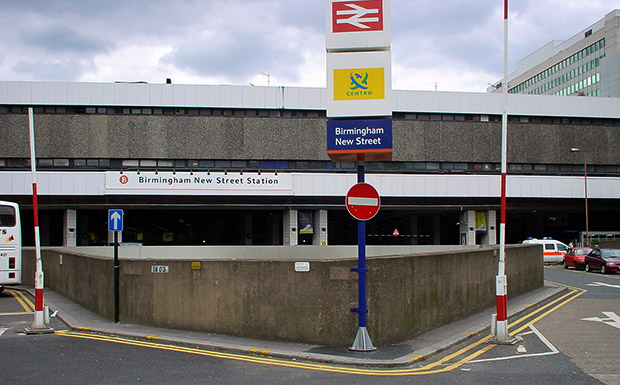 The study rated stations on  criteria such as standards of cleanliness, security, helpfulness of staff, platform information and car parking – and not surprisingly, the Brummie hellhole came bottom. 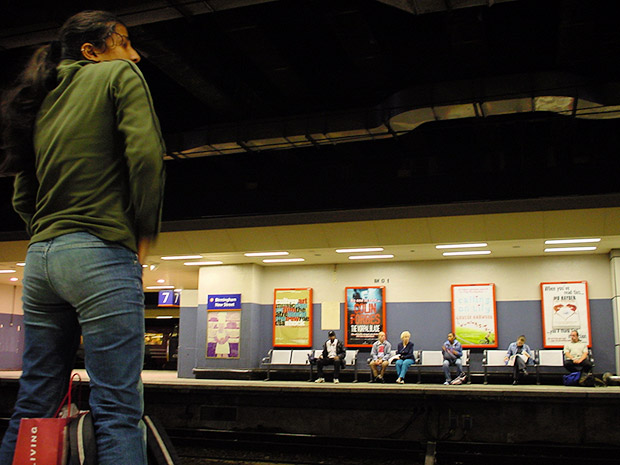 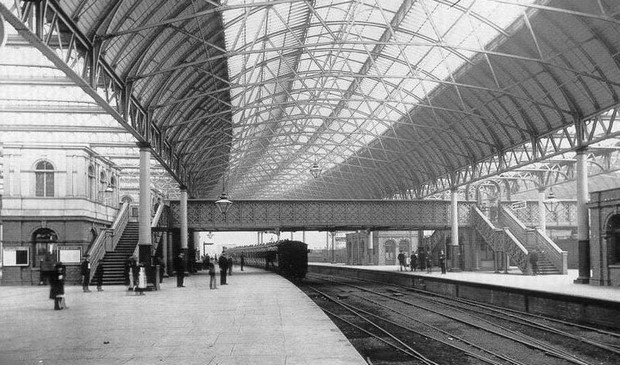 Most of the modern New Street station is underground with an oppressively low, soot-covered concrete roof adding to the claustrophobic effect.

Noxious diesel fumes waft through this unventilated area, with the sound of idling locomotives adding to the general cacophony.

And things have got even worse recently, with a new renovation being described as ‘a cross between The Krypton Factor and Logans Run’

Birmingham New St is also quite famous for its rapidly changing platform allocations, resulting in repeated mass exoduses as passengers scramble up and down escalators. 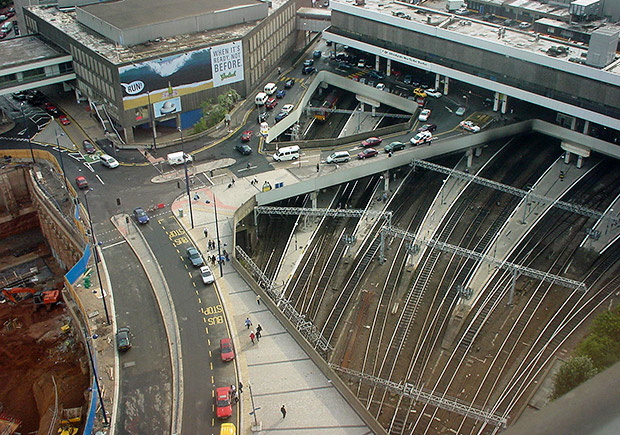 View of New Street station from the Rotunda in the Bullring. 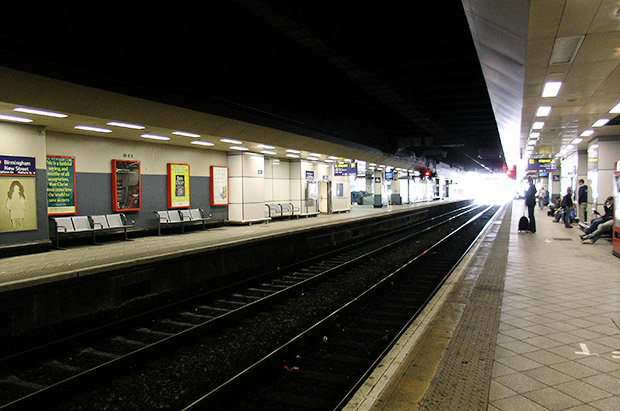 The study also listed the nation’s best station, with the top slot going to London St Pancras, followed by the wonderful Birmingham Moor Street (photo below) and Heathrow Terminal 5. 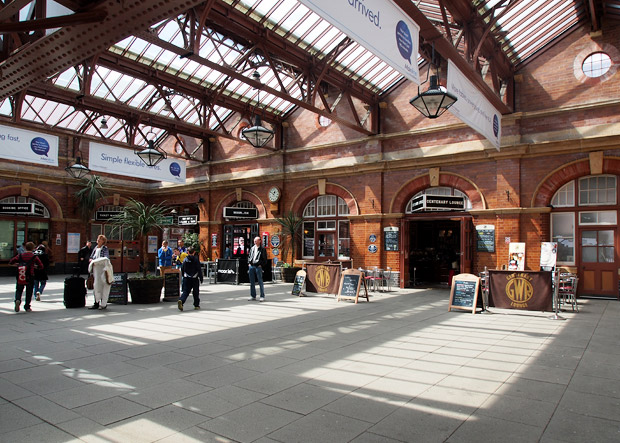