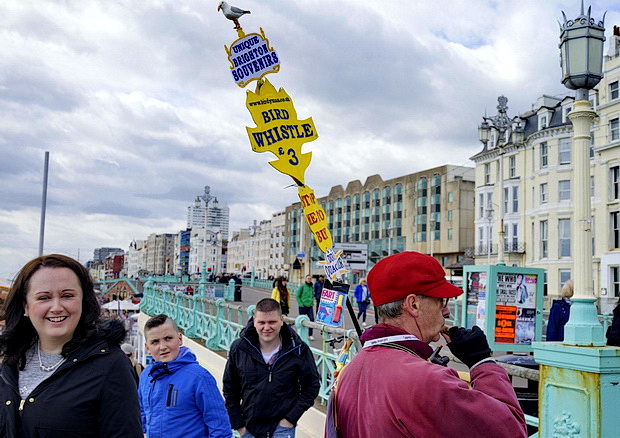 I paid another visit to a chilly Brighton over the weekend and grabbed this selection of 22 photos on my travels around town. I hope you like them 🙂 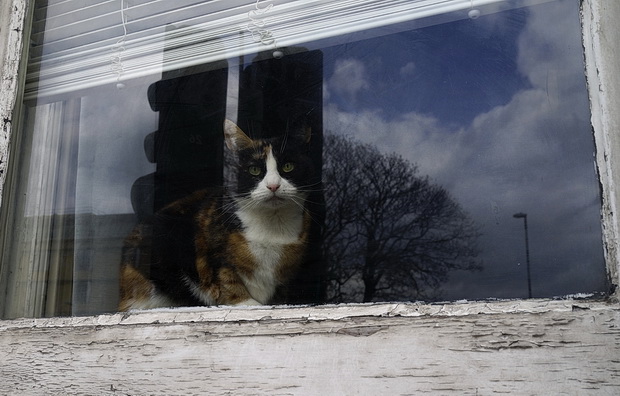 Pussy cat in the window. 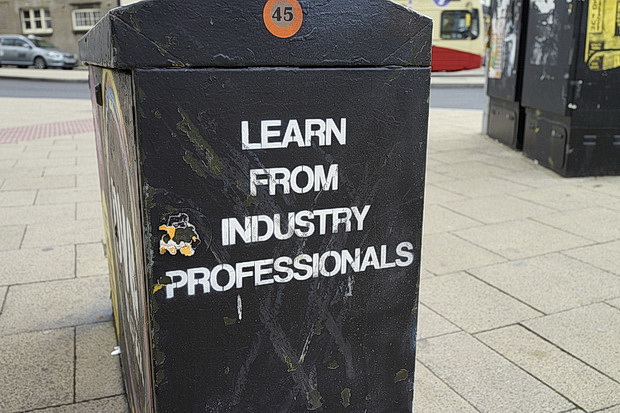 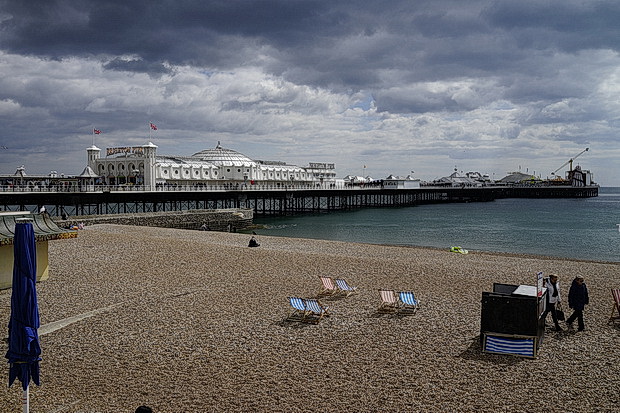 Worrying April skies over the pier. 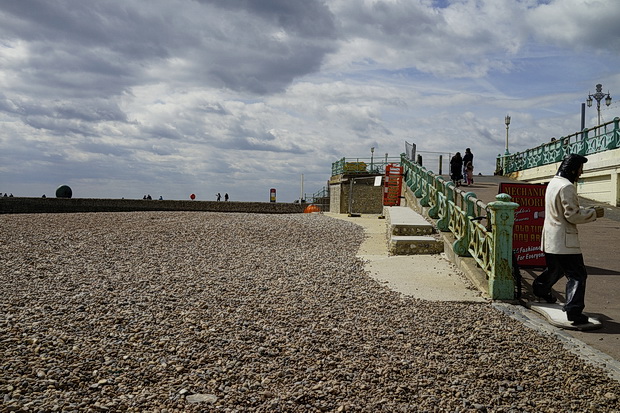 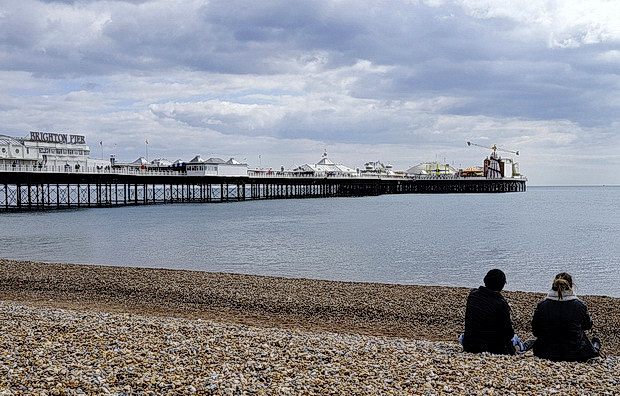 It was chilly, but that didn’t deter some people from taking to the beach. 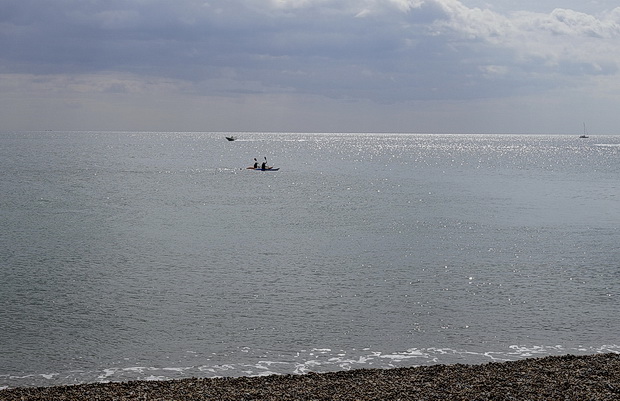 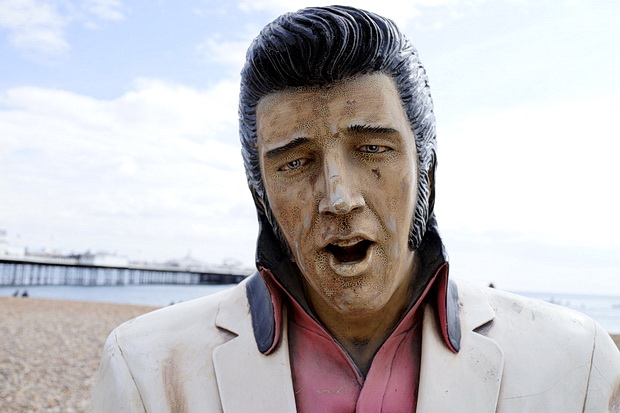 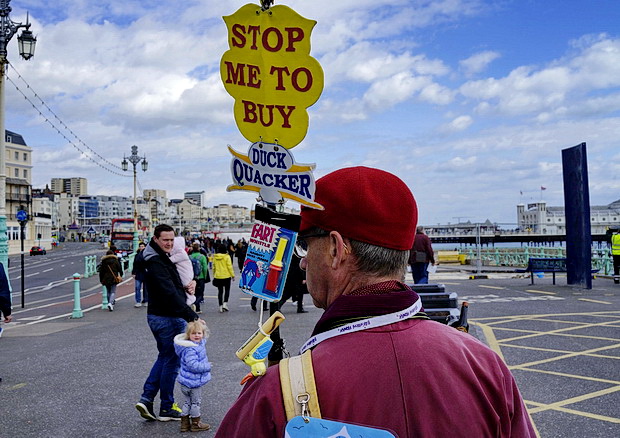 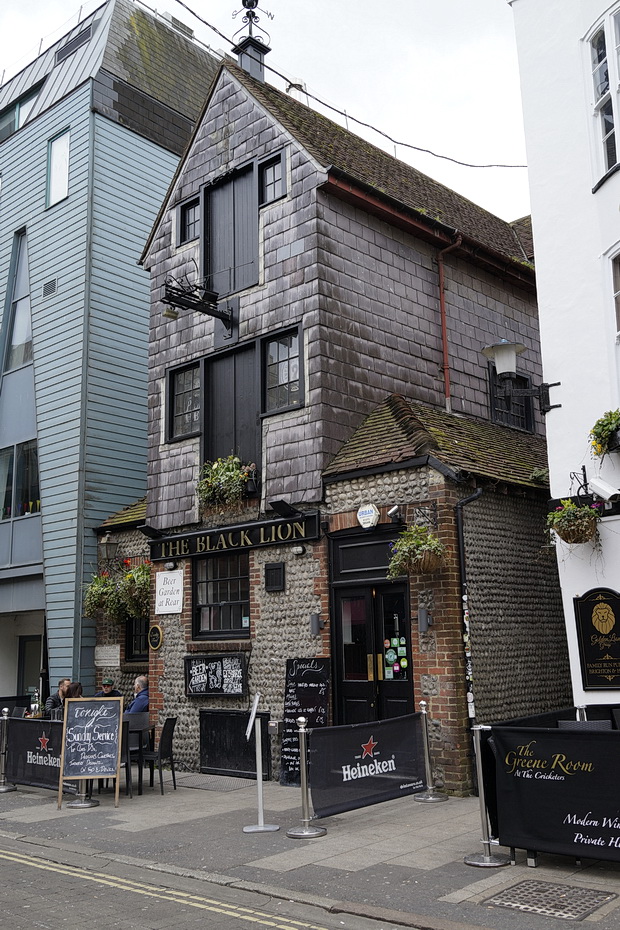 The Black Lion brewery was once one of the oldest buildings in Brighton until it was flattened in the 1970s. A near-replica of the original building was put back in place in 1974, and after briefly being called the Deryk Carver, it sensibly reverted to its original name in the 1980s.  [—] 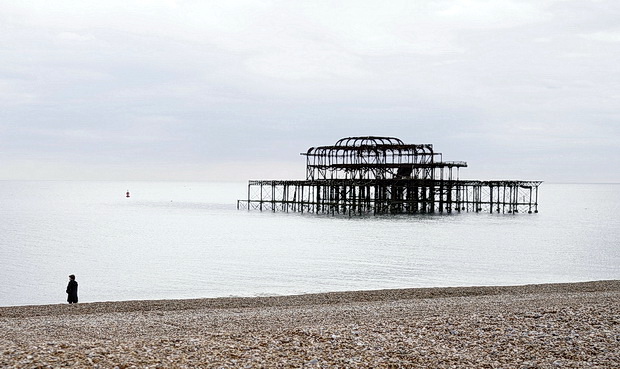 The sad sight of the moribund West Pier, laid waste by two highly suspicious fires and a series of fearsome storms. 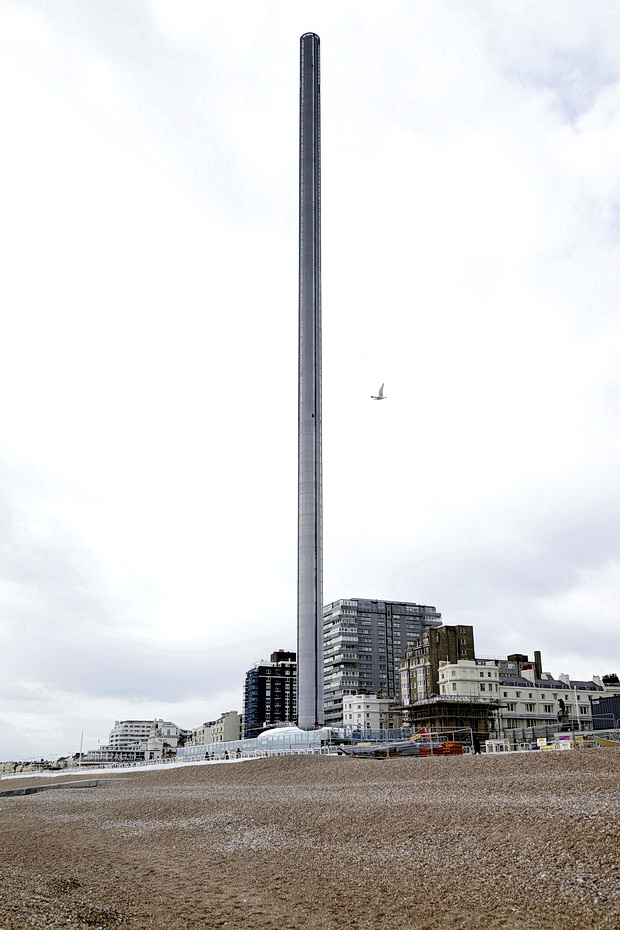 Like a vast cock thrusting into the Brighton sky, this is the nearly-completed i360 Tower which claims to be a ‘vertical pier.’ 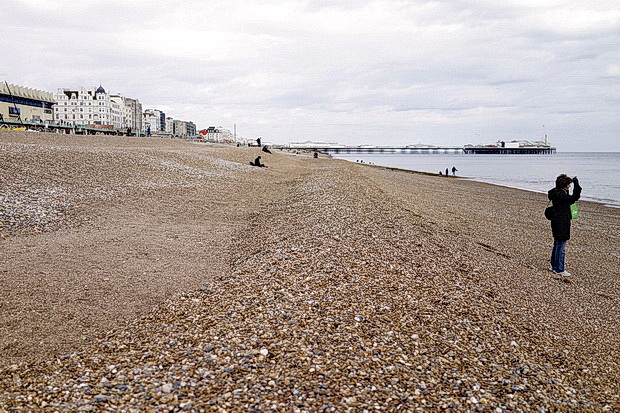 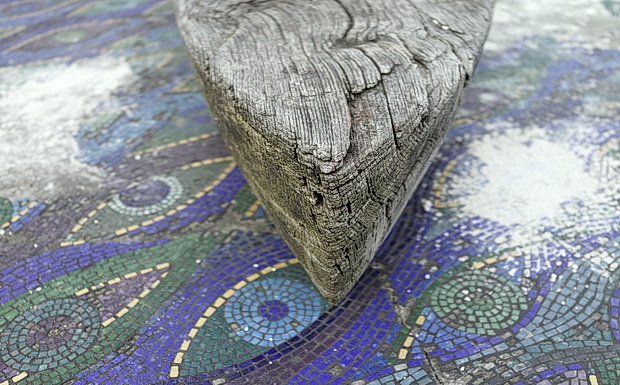 Weathered boat sculpture on the seafront. 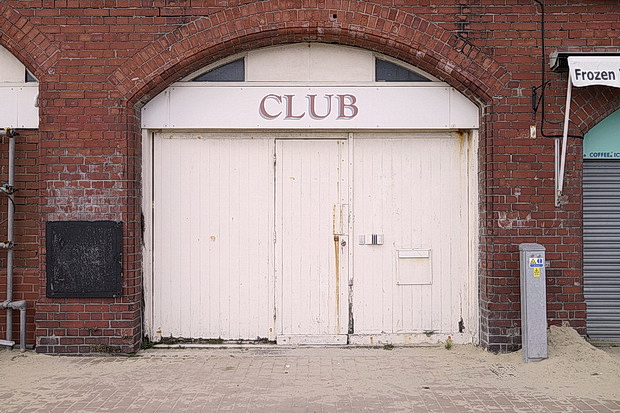 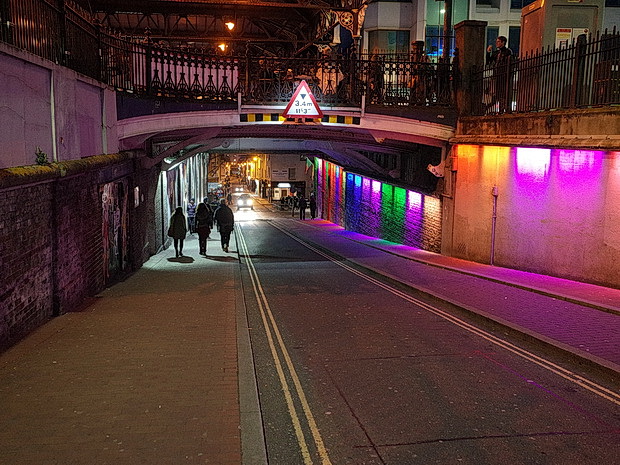 A look down Trafalgar Street, next to the station. 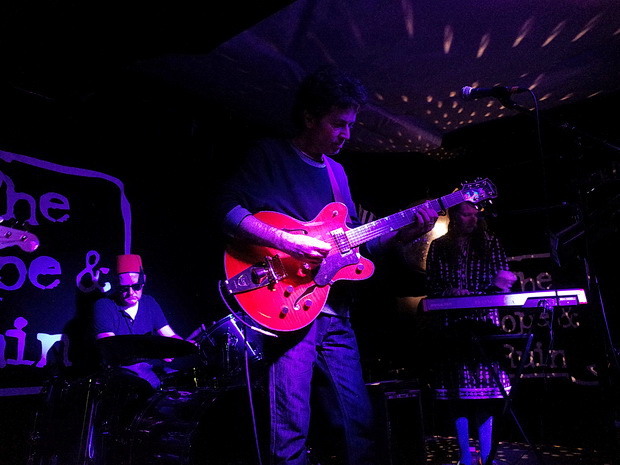 In the Hope & Ruin, my old pals The Monochrome Set were playing a blinding set in front of a sold out crowd. 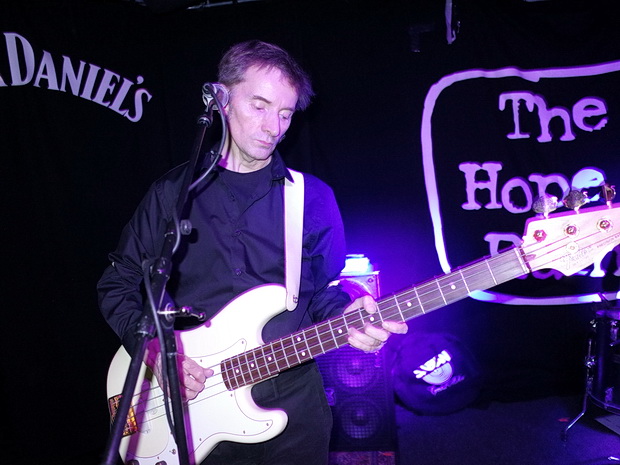 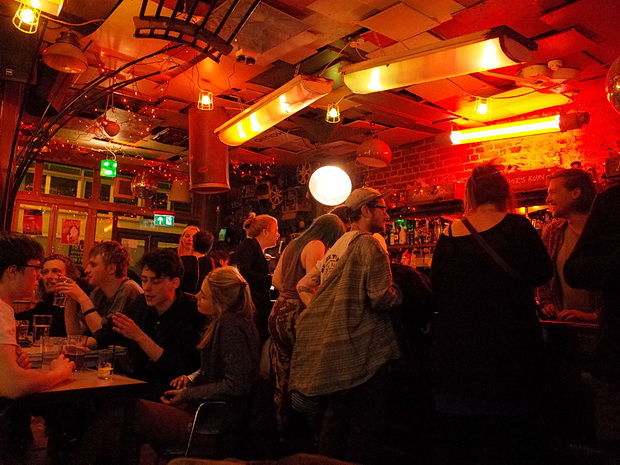 In the busy downstairs bar at the Hope. We all liked this bar. 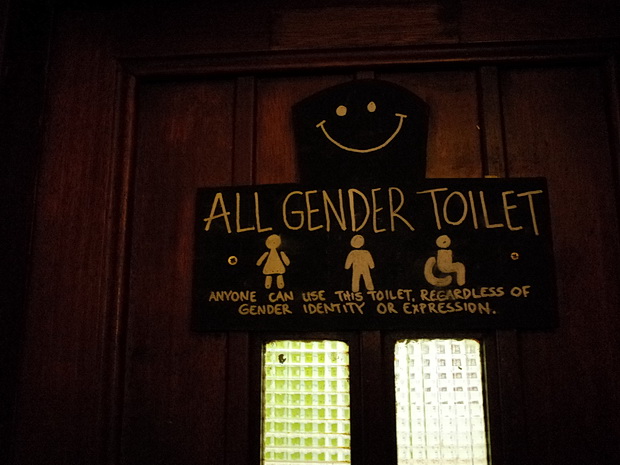 Next stop was the lovely Marlborough gay bar which was super friendly. 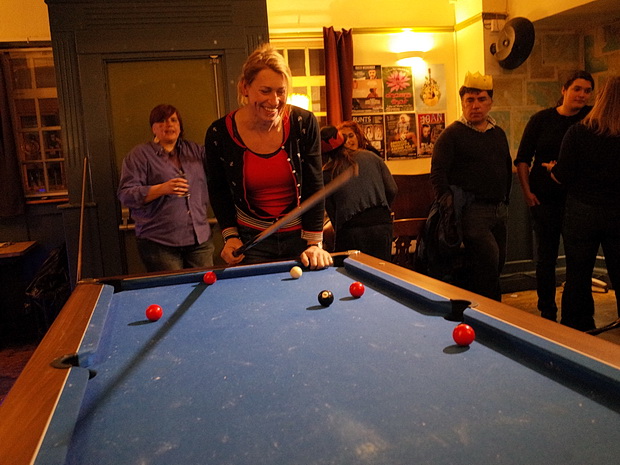 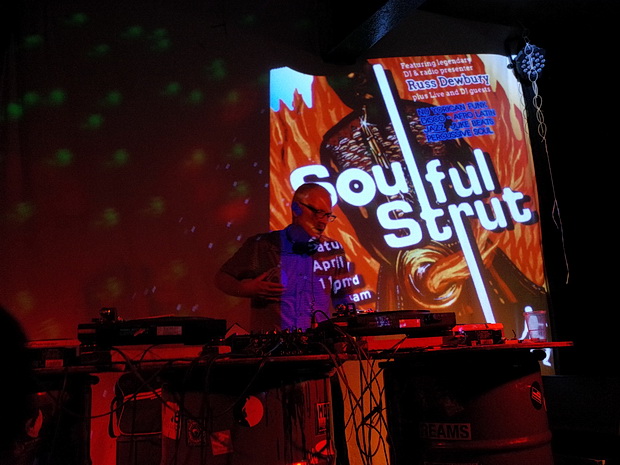 Our last port of call was the Green Door Store in the Lower Goods Yard by the station. It’s free to get in, has – as the name suggests – a green door, and is open till 4am on weekends. Which is all mighty fine by me.

A wet and windy afternoon on Brighton’s seafront, Autumn 2015

Brighton seagulls, skinheads, seaside and sun, photos from the the south coast resort