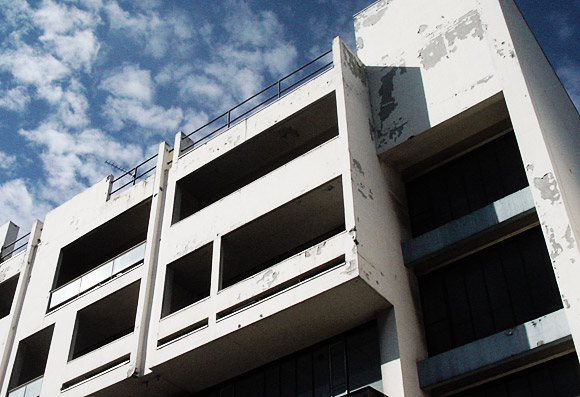 With its peeling paint, neo-brutalist lines and Cold War looks, 336 Brixton Road sports all the charisma of a soon-to-be-condemned failed council project, but this stark concrete oddity from the late 1960s has a rather high fallutin’ past. 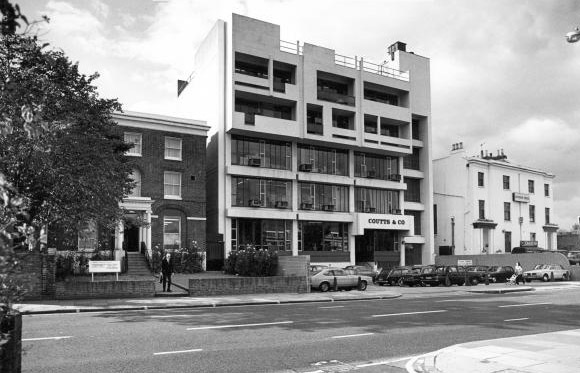 No doubt looking well funky and cutting edge on the achitect’s drawing board, the building was built as a warehouse for Chadesley Investment Ltd (now part of Greycoat plc.).

In 1971, the five storey block was converted to be used as a computer centre for none other than the ultra-traditional, toff-tastic private bank, Coutts & Co.

Not for the likes of us

Coutts is known as a bank for the rich and famous of British society, the bank’s client list has included Queen Victoria, Lord Byron, Frédéric Chopin, the Duke of Wellington, Charles Dickens, Lord Nelson and The Beatles.

Despite being taken over by RBS in 2000, Coutts remains secretive and selective about their customers, allegedly refusing to take former glamour model Katie Price (aka ‘Jordan’) as a client, even though her wealth was estimated at £30 million. 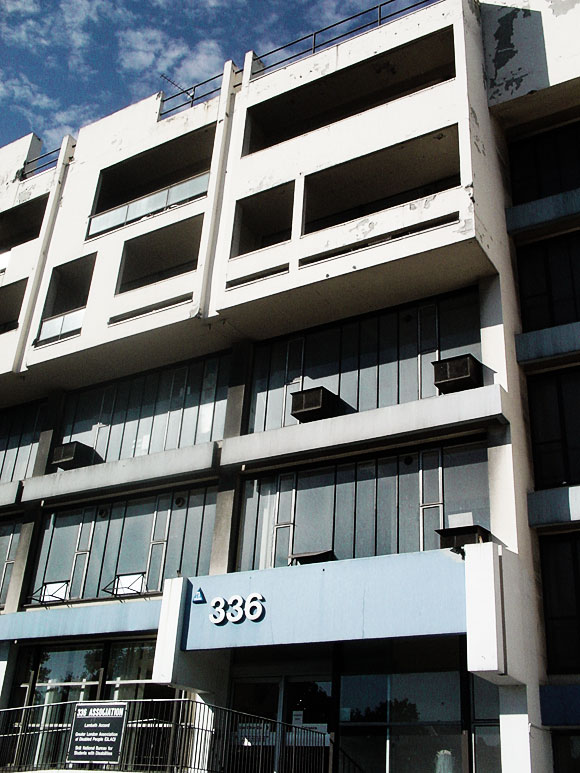 Coutts Bank cleared off in 1979 and the building remained empty until 1984 when the property was given to Lambeth Accord by RBS/NatWest.

Lambeth Council then funded the building conversion into a centre of accessible excellence and initially four disability charities moved into the building [Source: RIBA – PDF file]. 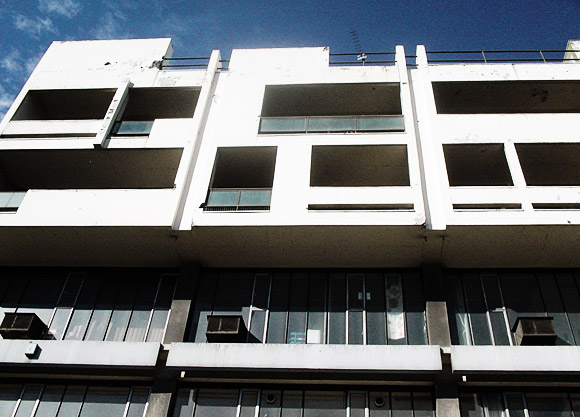 The building now provides office accommodation for 13 charities housed on the 1st to 4th floors of the building, and there’s a few small offices on the ground floor along with a community conference centre. 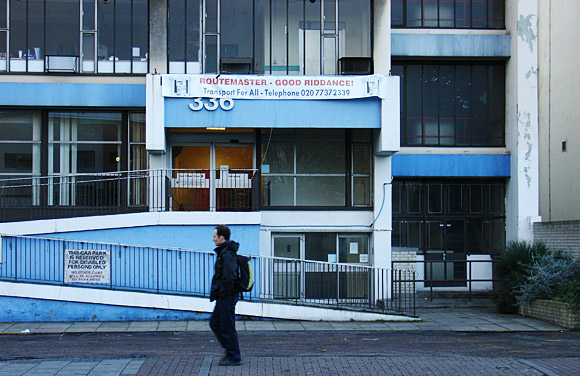 This photo was taken back in December 2005, straight after the Routemaster bus had been taken out of service – hence the banner celebrating its demise. 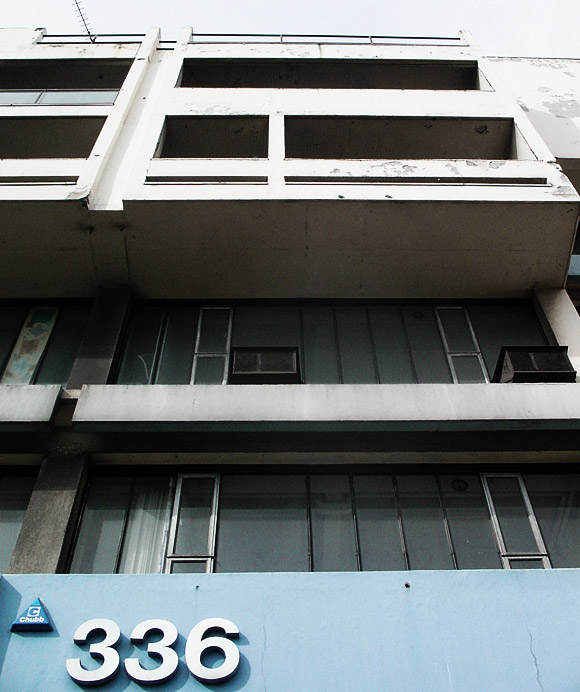 I think it’s fair to say that time hasn’t been too kind to this building, and with the recent demise of the Pope’s Road car park, it’s making a good case to grab the now-vacant accolade of ‘Brixton’s Ugliest Building’.

It desperately needs a lick of paint. Or demolition.

15 Comments on “Brixton and the unexpected Coutts Bank connection”