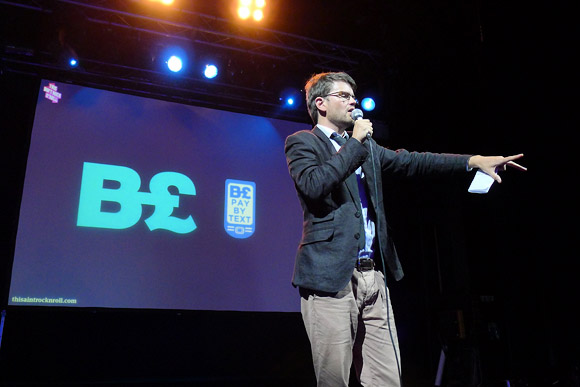 The event took place at the Electric Brixton (that’s the Fridge in old money), and co-incided with the second birthday of the innovative scheme designed to encourage local trade and production. 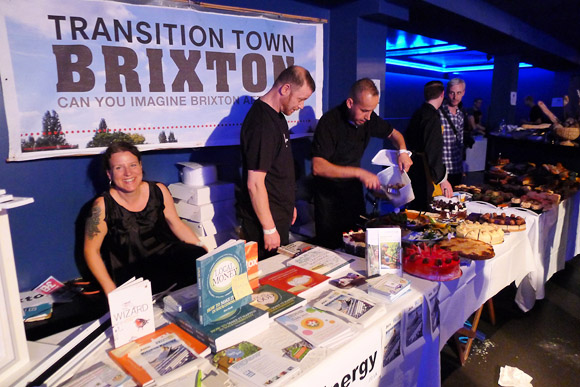 Inside the venue were stalls from local businesses, while local comedian Trevor Lock MC’d the event. 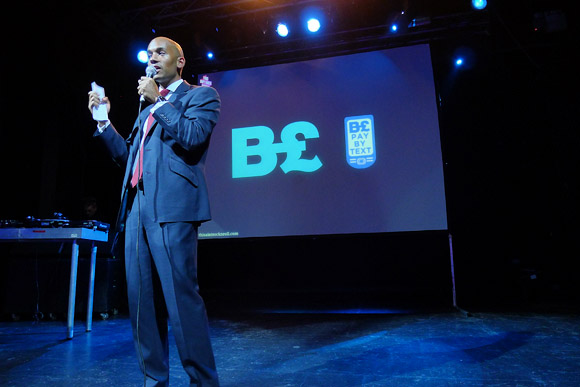 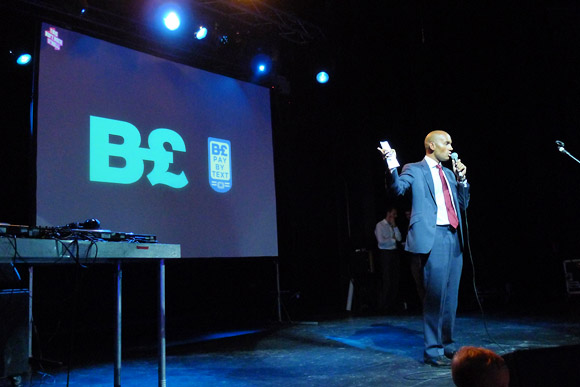 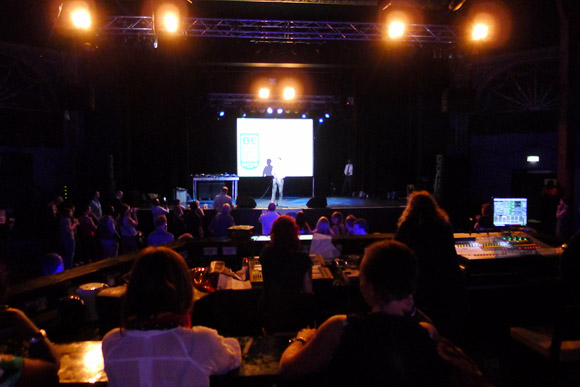 Josh Ryan Collins from the B£ team leads the crowd through a ‘Pay by Text’ live demo. And it all worked!

[Read more about the scheme here] 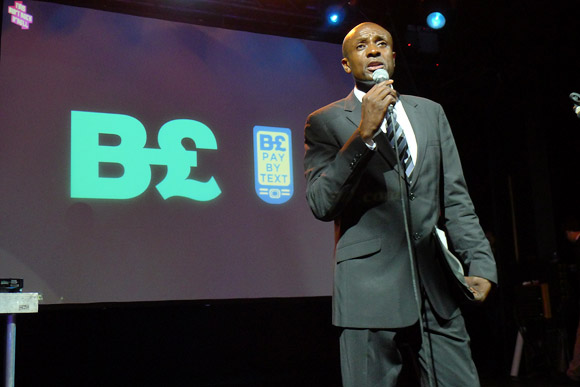 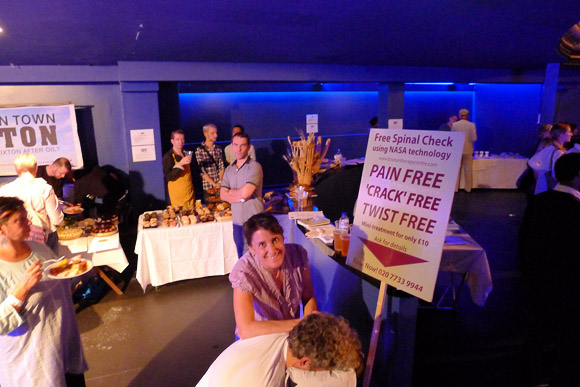 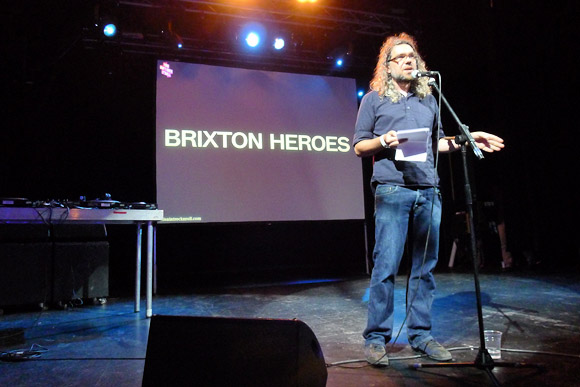 Charlie Waterhouse from the B£ team unveils the new notes. 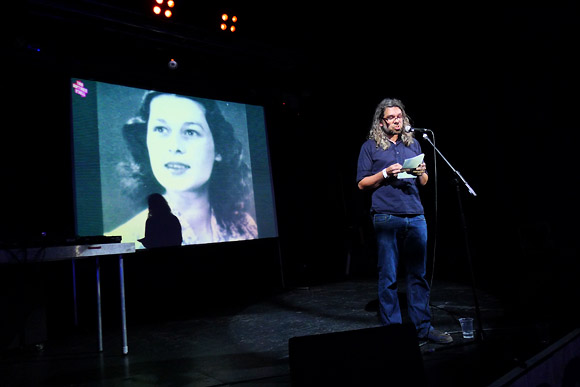 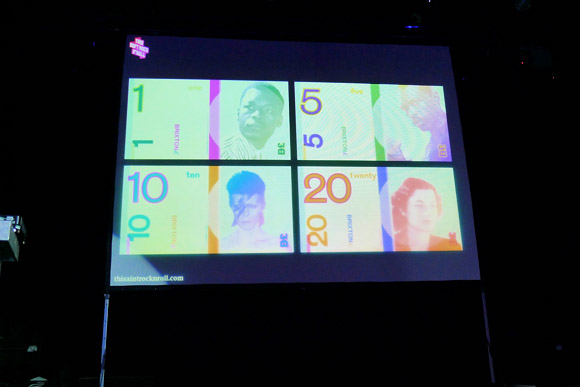 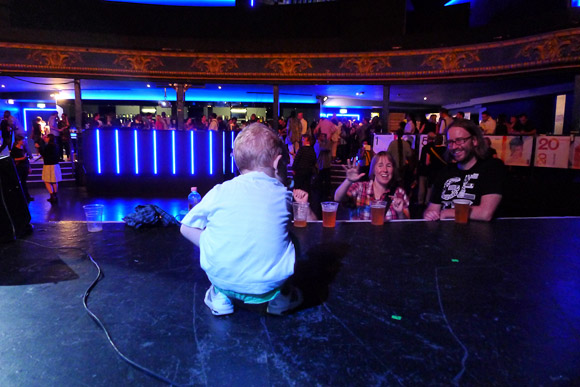 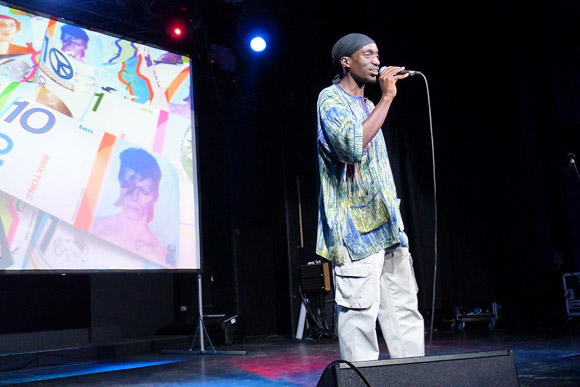 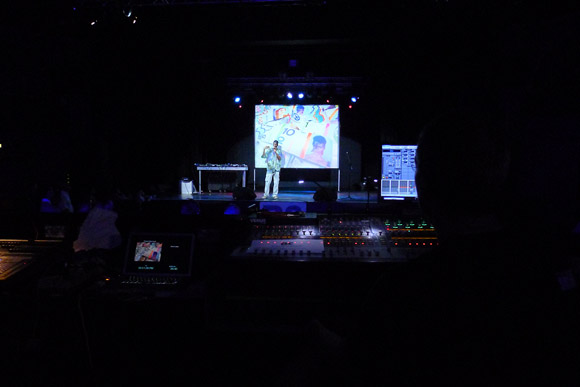 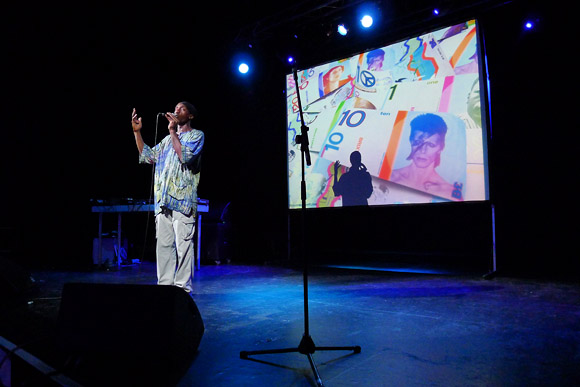 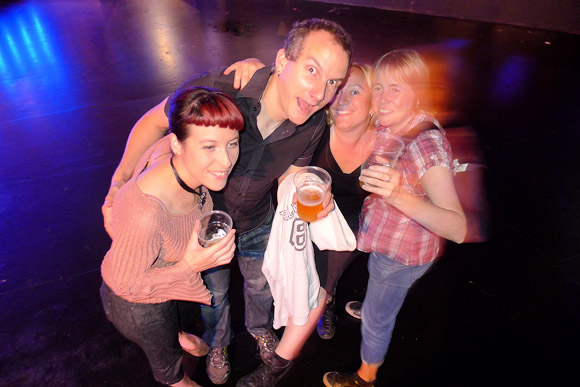 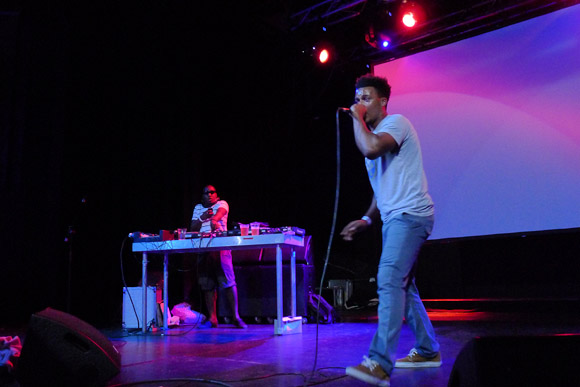 The fabulous James Pyke stormed the show with a lively set – see him again at our New Years Eve party at the Prince Albert! 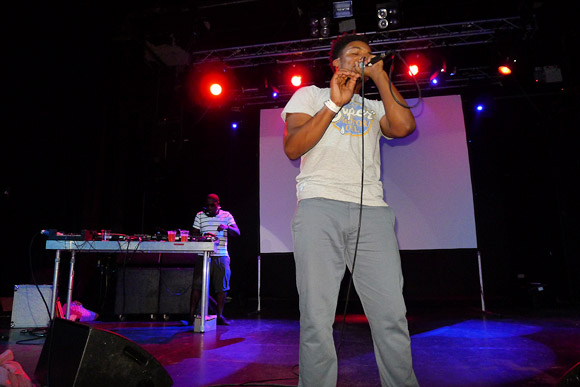 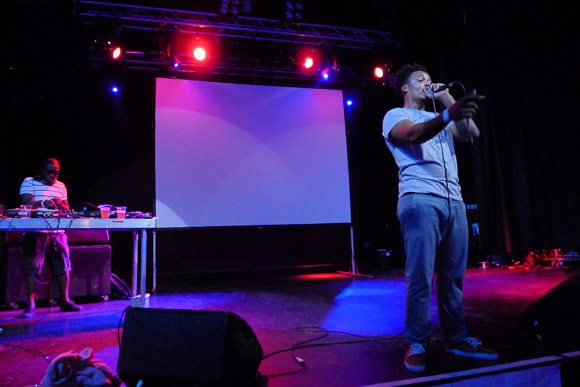 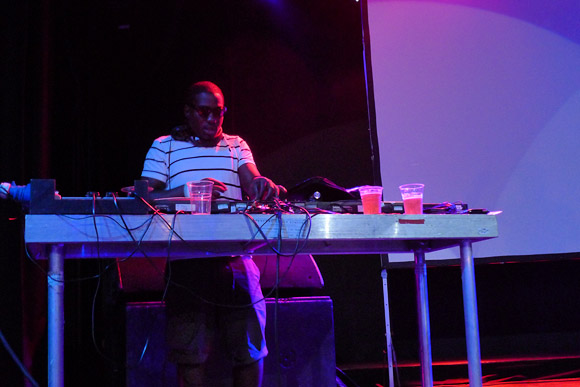 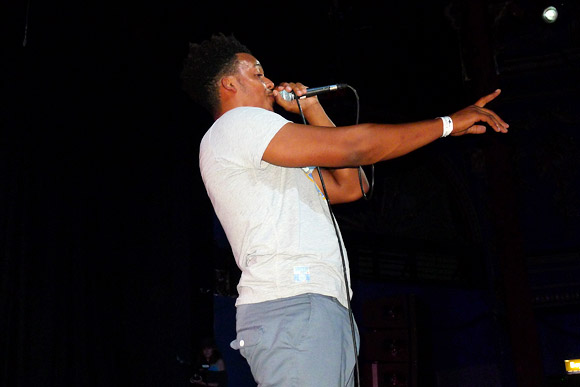 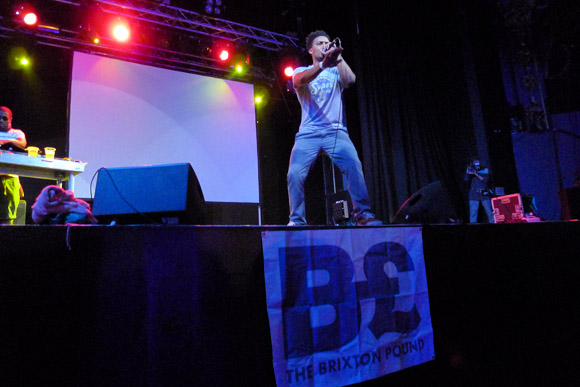 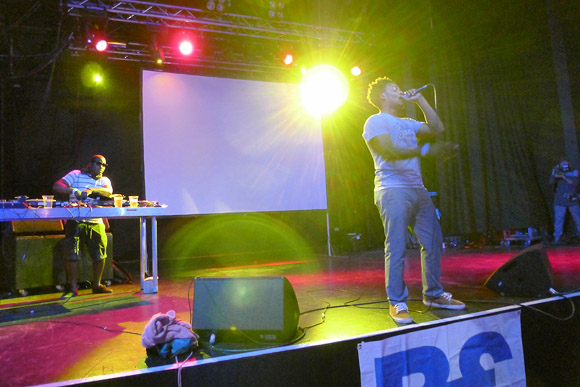 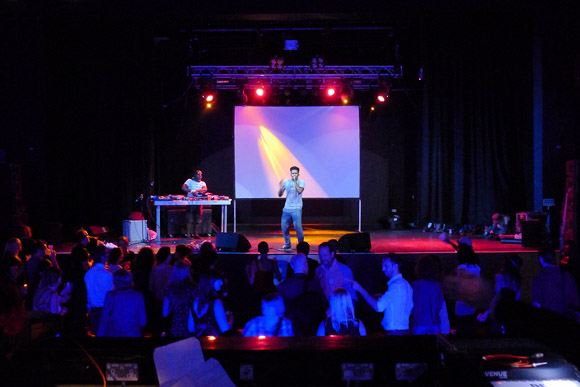 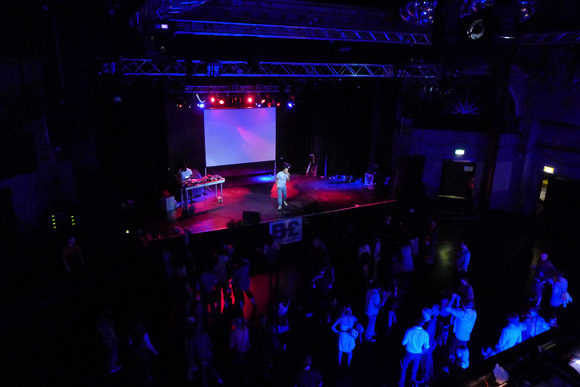 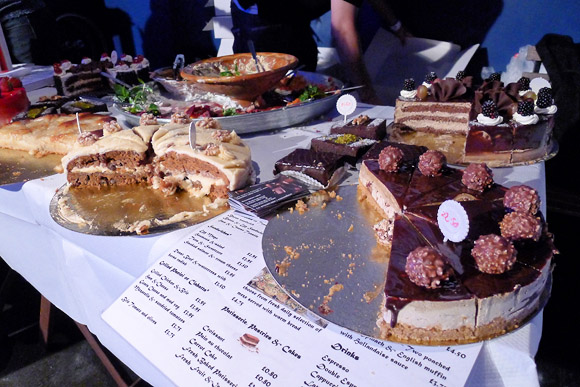 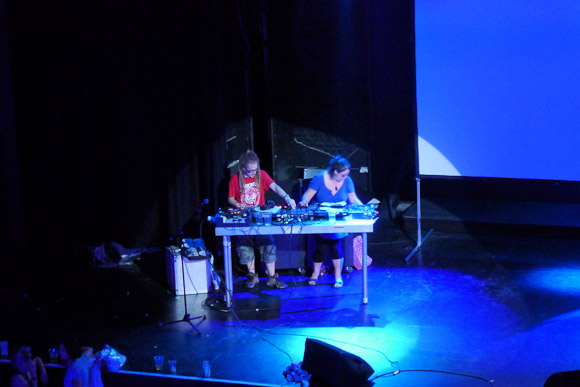 That’s us DJing the night away – we’re back at the Albert tonight (Friday).