It’s great to see that one of Brixton’s lesser-known small parks is getting some of the attention and care it deserves, although some locals still have reservations about visiting the park (see comments below) . 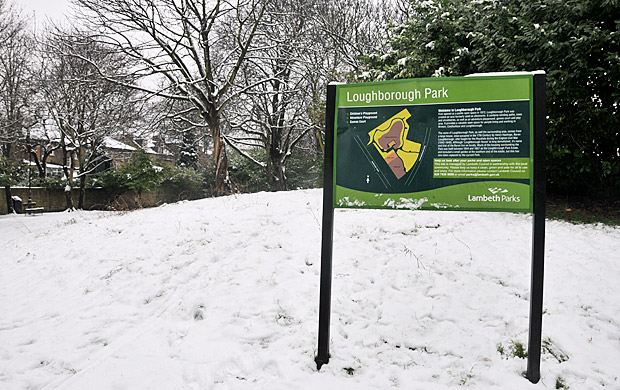 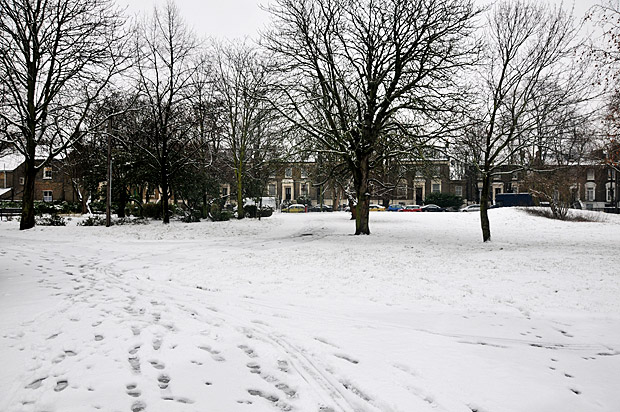 The park currently has an adventure playground, children’s play area (dog free), One O’clock Club and some sports facilities, but big improvements are on the way, thanks to an initiative between Friends of Loughborough Park and Lambeth Council.

Plans include a new formal garden near the front of the park, an ‘edible hedge’ containing blackcurrant, gooseberry and raspberry bushes, plus hazel, plum and pear trees. 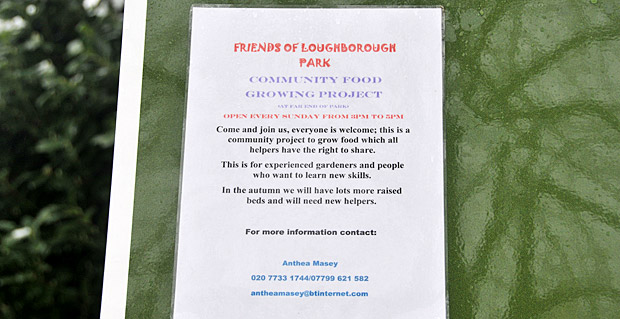 There’ll also be a community growing area at the back of the park letting locals get involved, with landscape contractors working throughout June and July to make the park improvements. 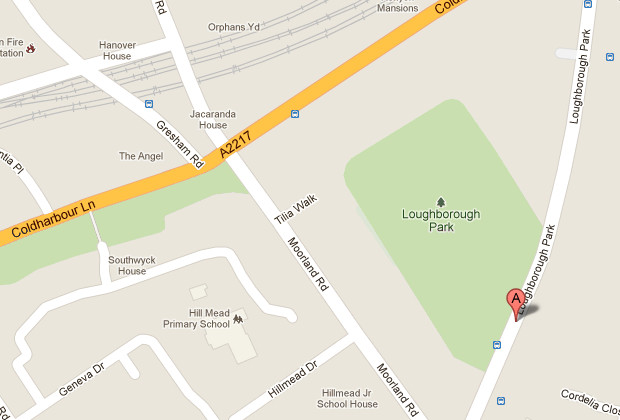 MORE: discuss the park on the urban75 discussion boards.

See the ruins of Brixton Castle, set in a delightful little park named after a jazz drummer