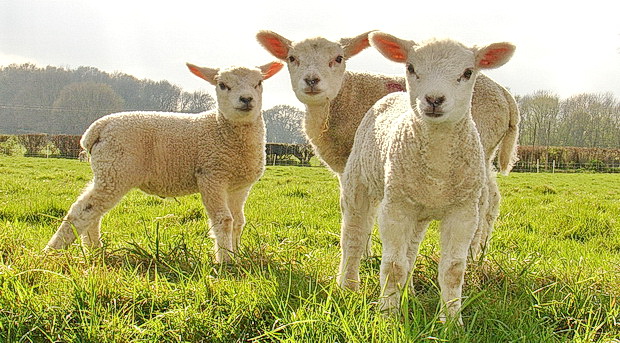 Virtual countryside walks are the only ones possible during the ongoing pandemic, so here’s a collection of 25 photos from a 2005 walk from Robertsbridge to Bodiam Castle and back, skirting the Sussex/Kent borders. 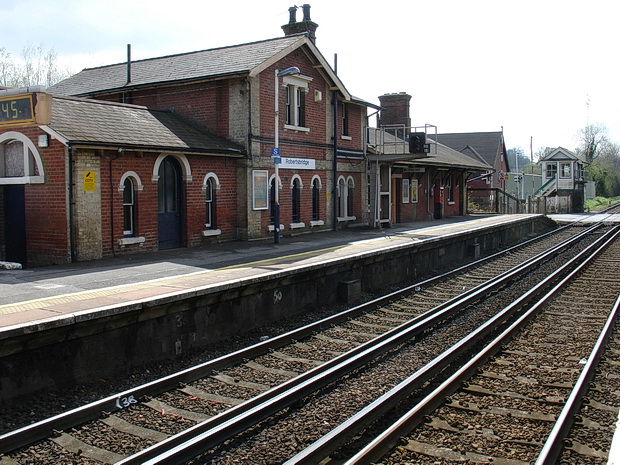 The walk was one of the many (and much-missed) urban75 walks that used to happen on a semi-regular basis.

For this sunny spring strut, we alighted at the substantial Italianate style station at Robertsbridge, which is about two hour’s train ride from Brixton. 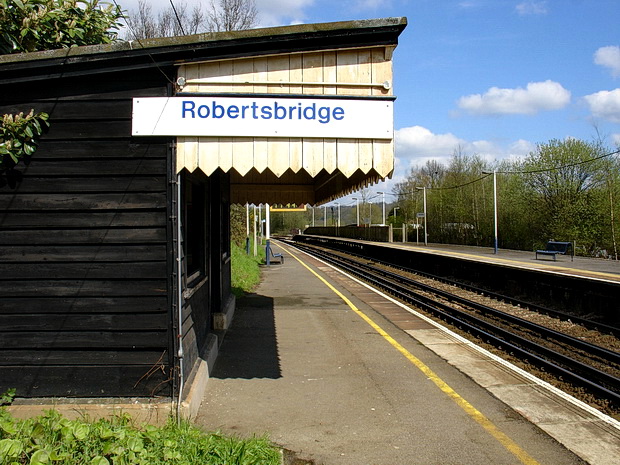 Since I posted the original article about this walk in 2005, the Rother Valley Railway preservation society has started constructing a new separate station on the east side of Robertsbridge car park, and have rebuilt the line on to Northbridge Street.

The first train on this rebuilt section ran in September 2013 and long term plans are underway to rebuild the rest of the route eastwards to join up with the Kent and East Sussex Railway, and restore services along the line (steam trains already run on another section of the line, between Tenterden Town and Bodiam, 3½ miles from Robertsbridge). 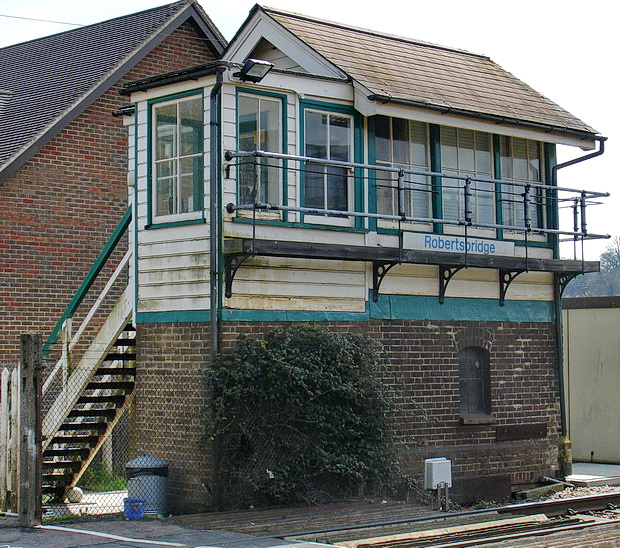 This fabulous 1894 wooden signal box is still in use. 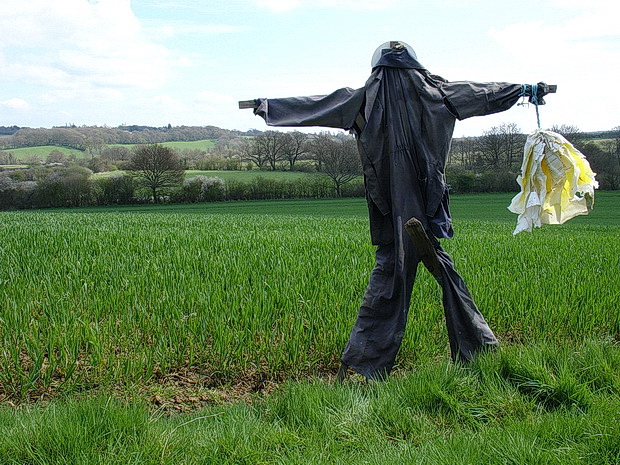 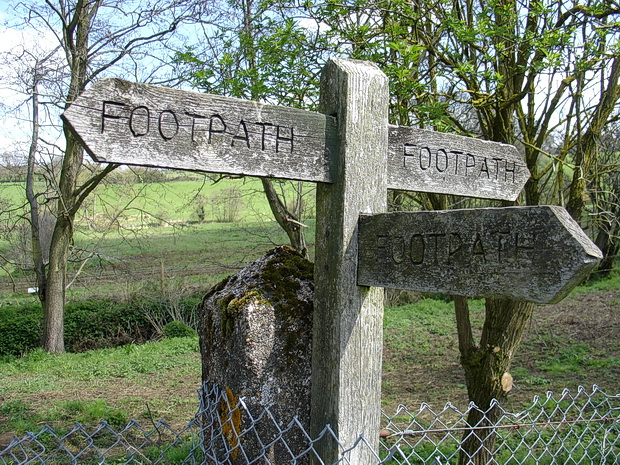 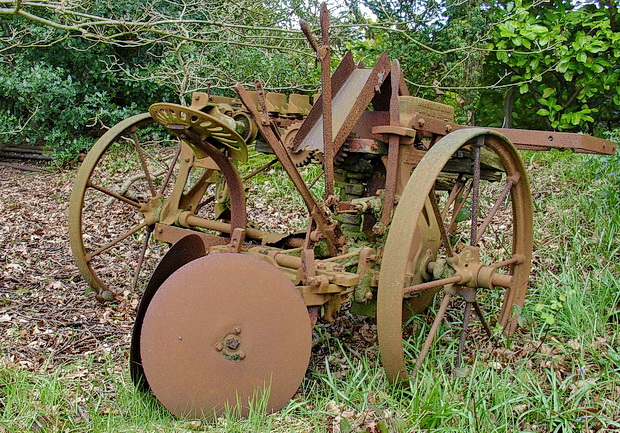 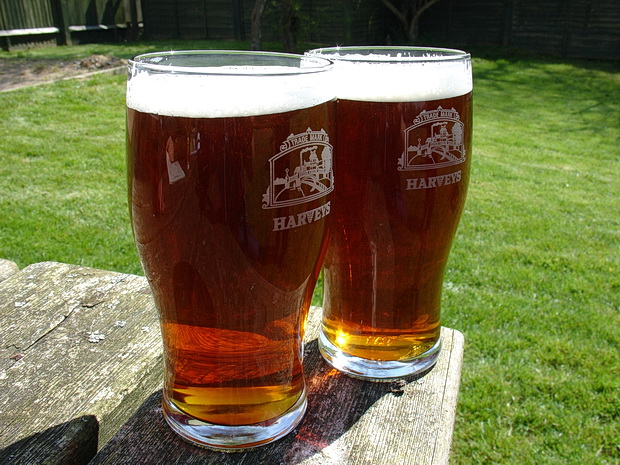 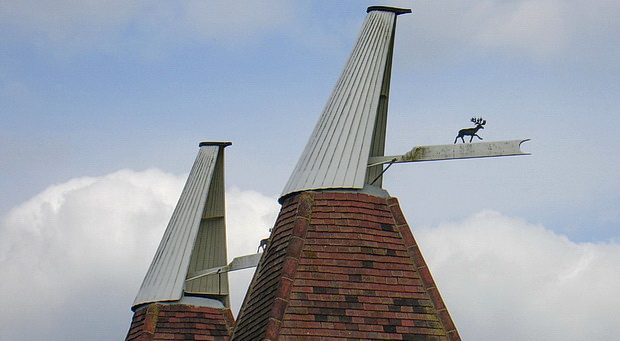 The Kent and Sussex landscapes are peppered with the distinctive outlines of Oast Houses, although the decline of the hops trade saw most of them being converted into private houses. 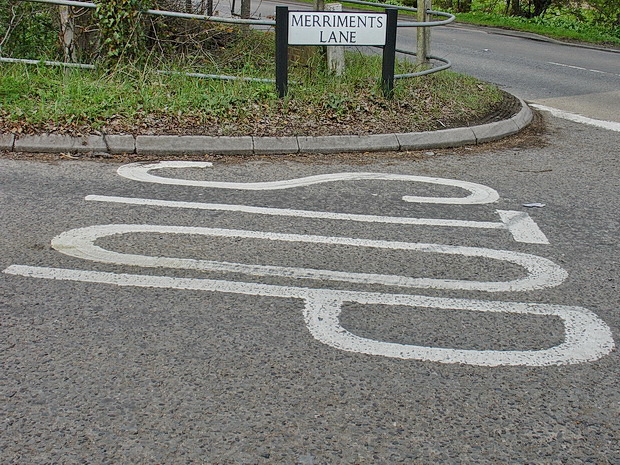 My kind of lane. 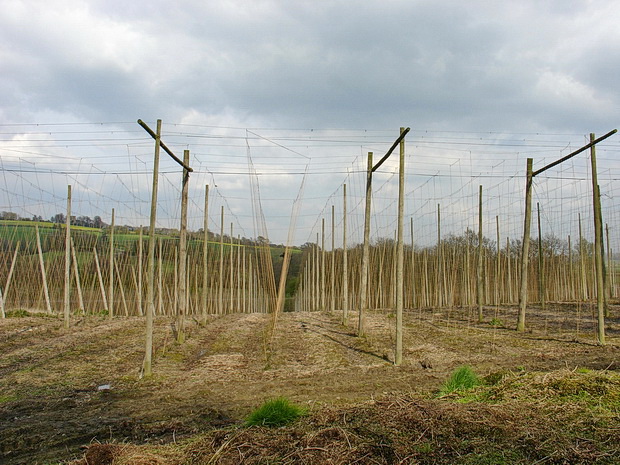 Waiting for the crop. 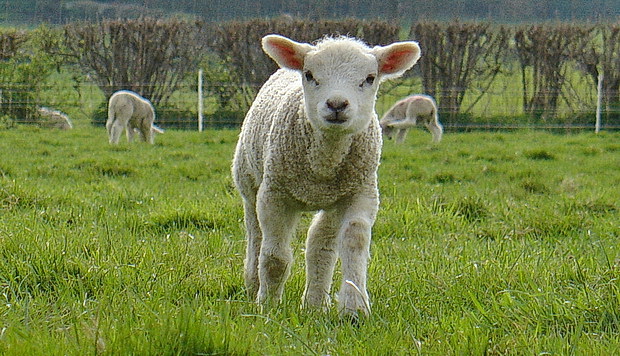 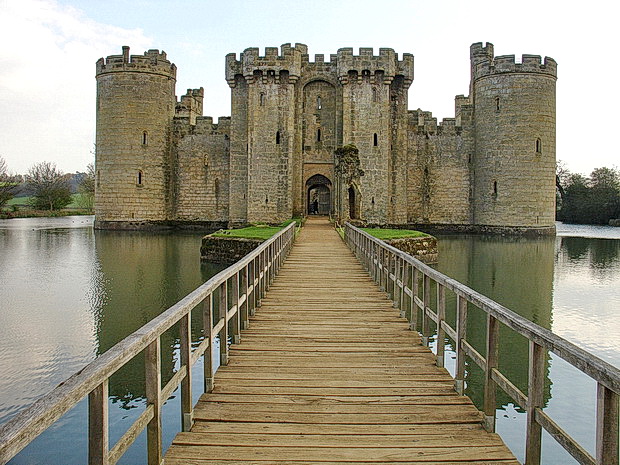 The majestic sight of Bodiam Castle, built in 1385 by Sir Edward Dalyngrigge (try saying that after a few pints) as a defence against attacks from France, after nearby Rye and Winchelsea had both been sacked and burned eight years previously.

With Bodiam being only 14 miles upstream from Winchelsea on the river Rother, the town was also vulnerable to feisty raiding parties. 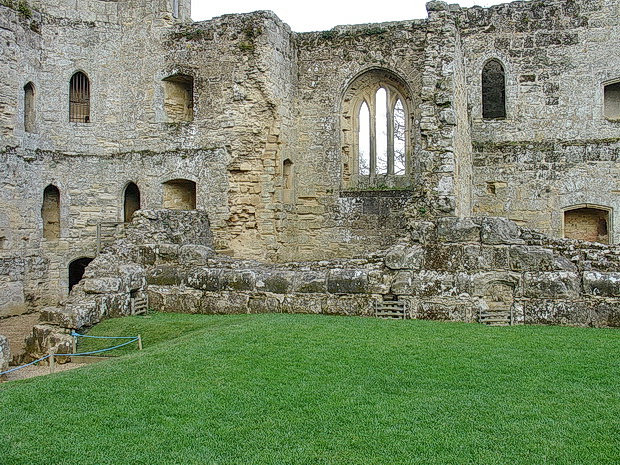 A look inside the castle. 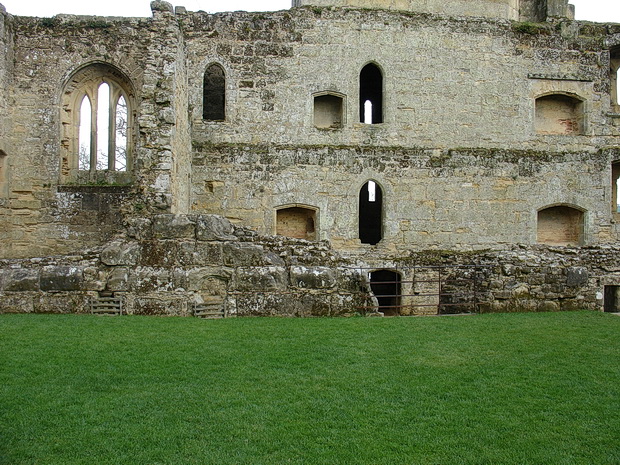 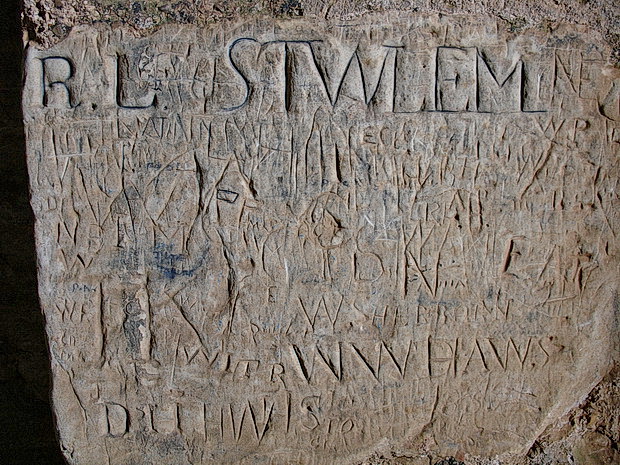 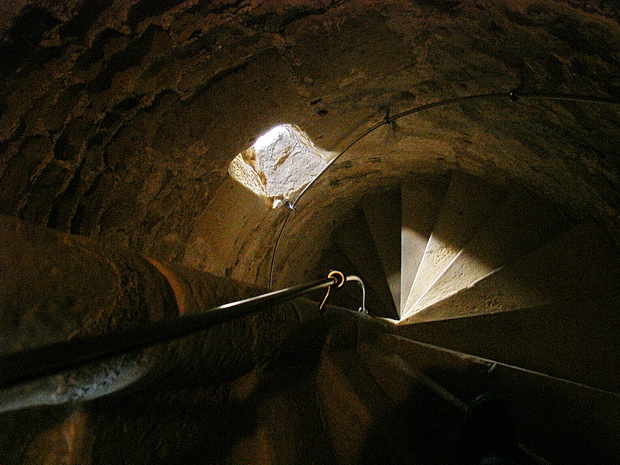 Stone stairway to the roof. 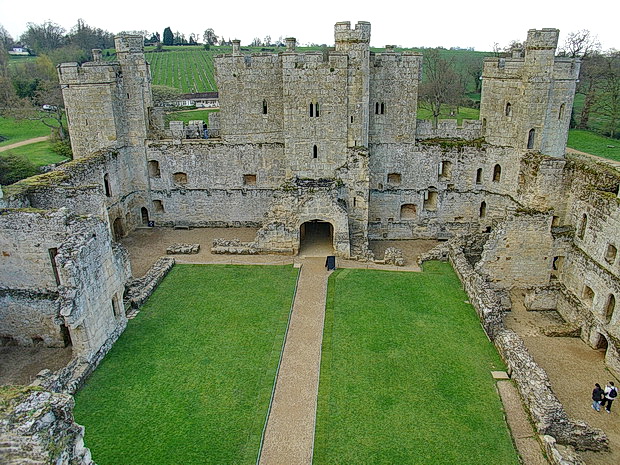 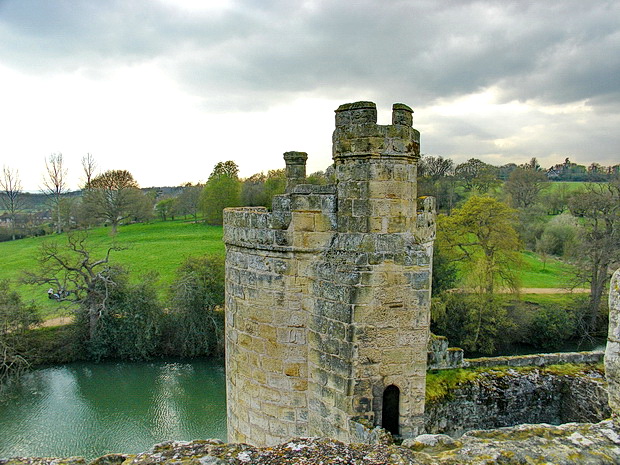 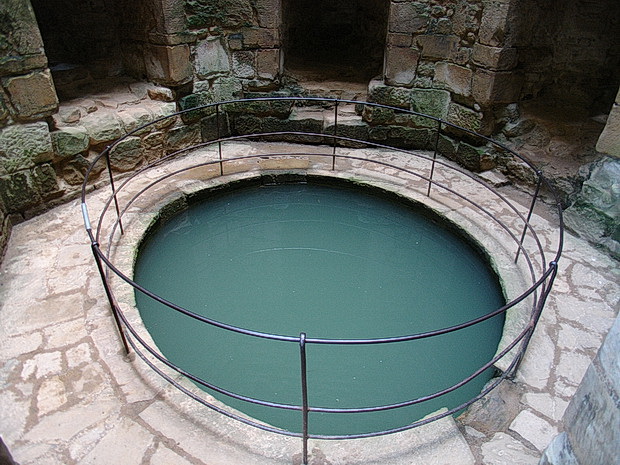 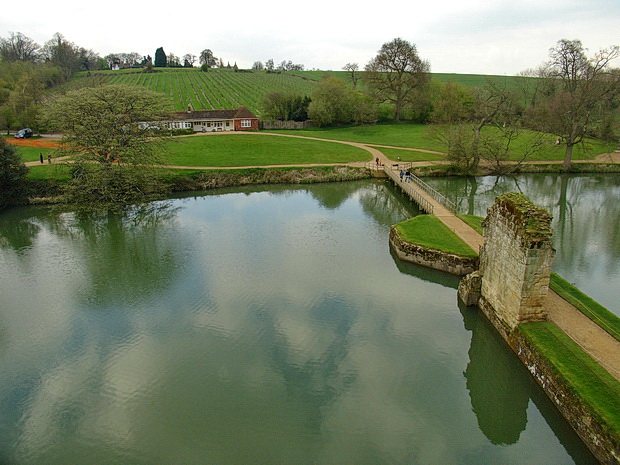 Looking over the moat and entrance. 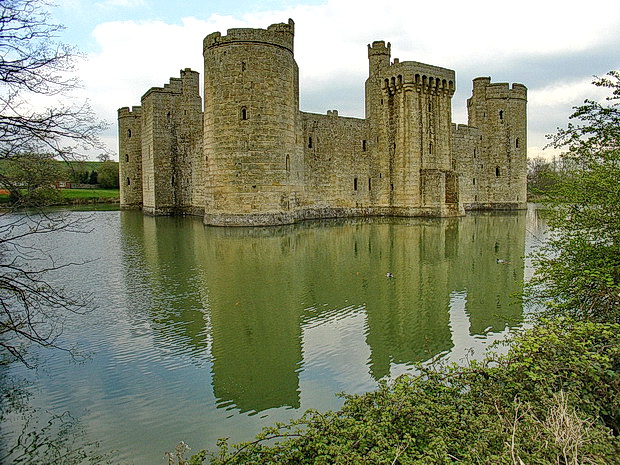 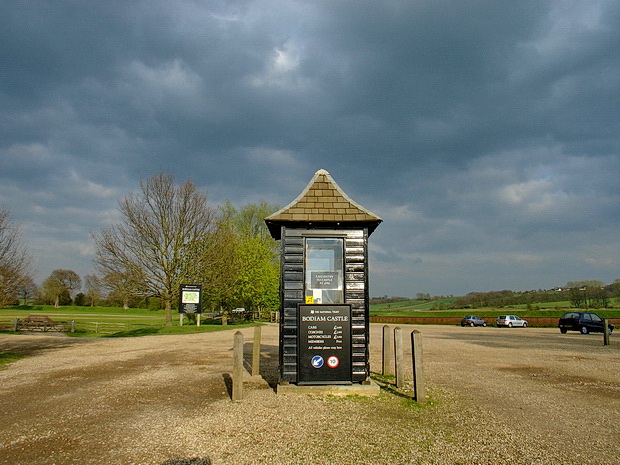 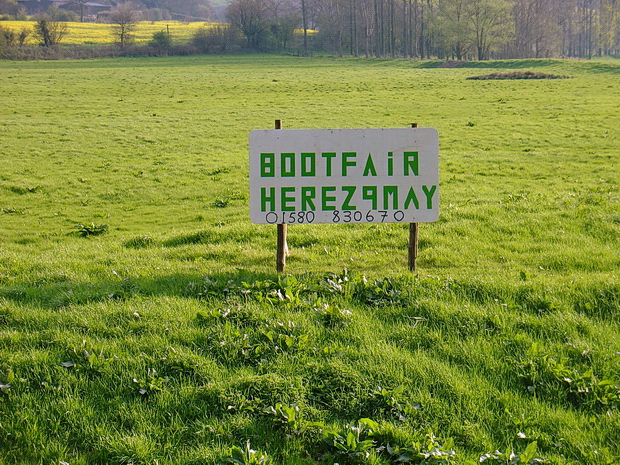 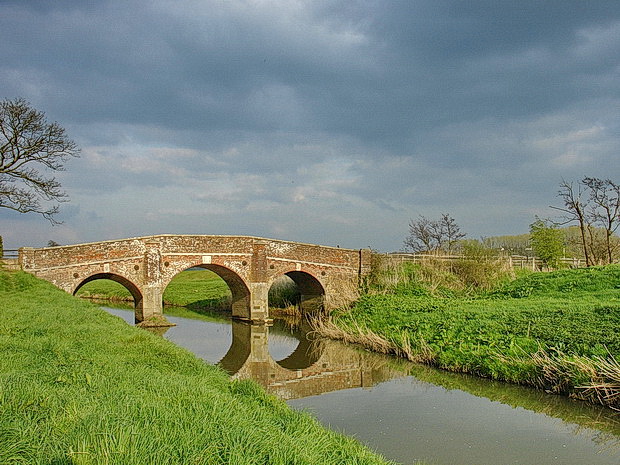 Find out more about the walk

Crowning the Queen of May, Hastings Castle

Spring in Sussex – a country walk. With lambs!

A lovely walk through the Kent countryside around Otford and Shoreham