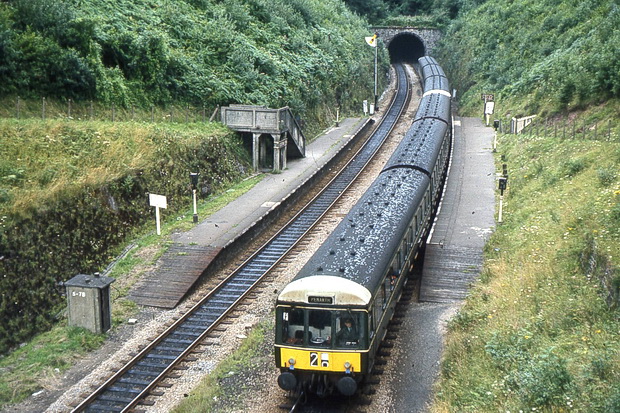 I’ve always been fascinated by Cefn Onn Halt, a tiny former station located at the southern end of the mile-long Caerphilly tunnel.

Accessible only by foot – and some considerable distance from the nearest settlement – I found it rather a romantic and mysterious location, and I’m chuffed that photographer Rob Masterman has allowed me to reproduce some of his excellent archive photos of the station. 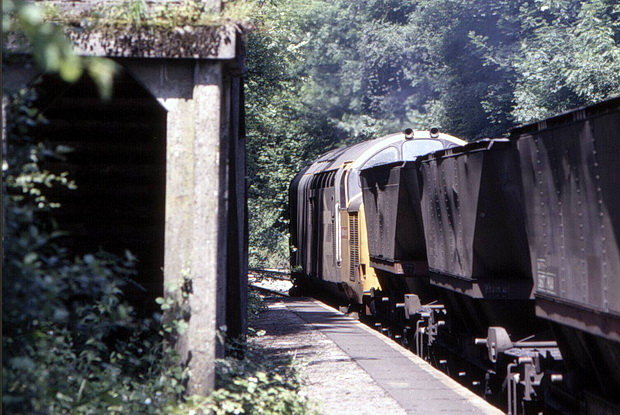 I wrote at length about my relationship with the station in an earlier photo feature:

I regularly used the halt to commute to work in the late 70s and, latterly, found the station a convenient starting point for long, solitary walks up Cefn Onn Ridge and Caerphilly Mountain.

The imminent arrival of a train was always an exciting moment – you’d hear the distant rumble of the train entering the northern portal of the tunnel, with a deep ‘whooshing’ sound getting louder and louder before the train burst into the daylight, just 20m from the platform.

Wikipedia reports that the station closed on 27 September 1986, adding:

This was due to its close vicinity to the tunnel entrance, which resulted in many trains overshooting the platform and having to reverse. 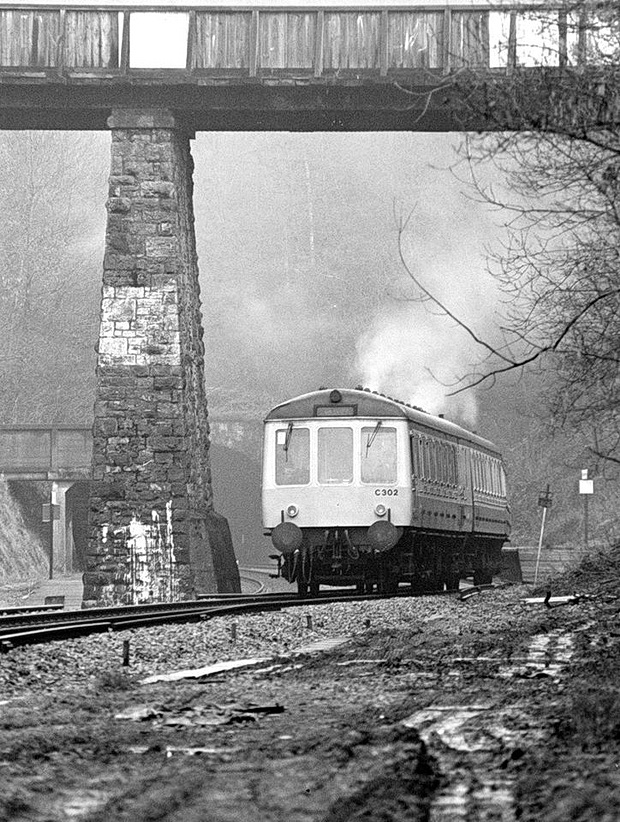 Roger Newbury also shared his memories of the halt in his personal blog:

Cefn Onn Halt was opened by the Great Western Railway to serve the 160-acre wooded area known as Cefn-Onn Country Park (curiously, the halt was known as ‘Cefn On Halt’ until British Rail returned the missing letter ‘n’ back in the 1960s).

The down station platform was connected to the opposite platform (and Cefn Onn Parc) by a high wooden footbridge. 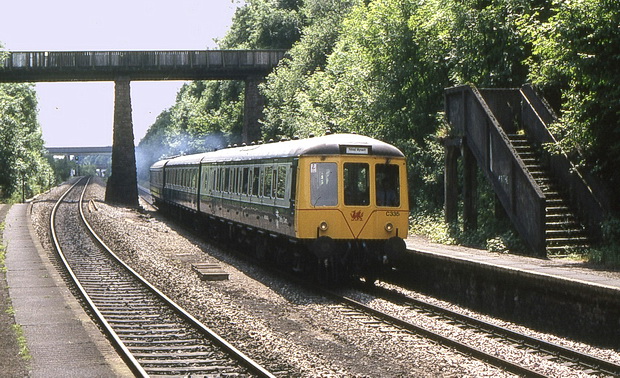 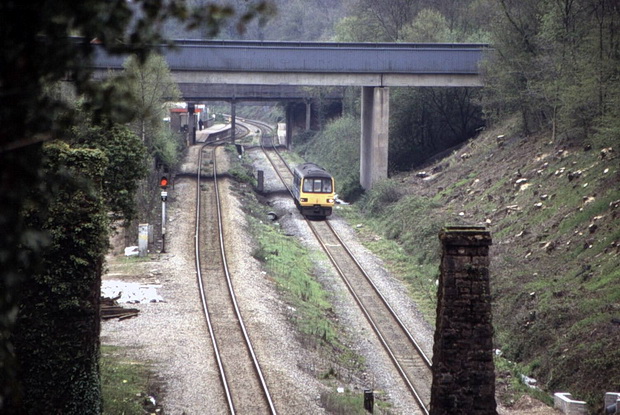 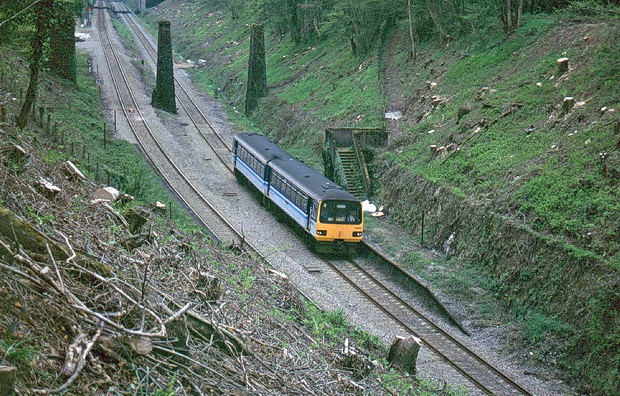 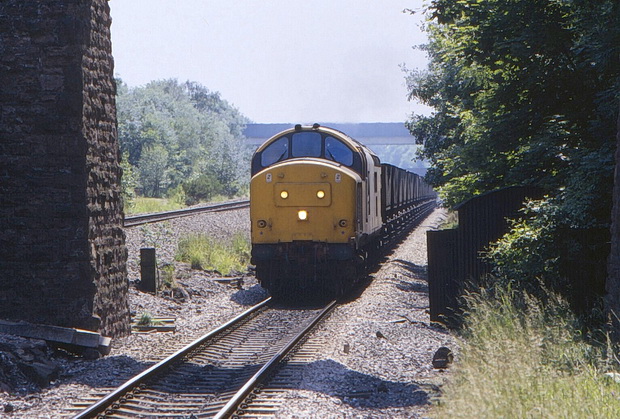 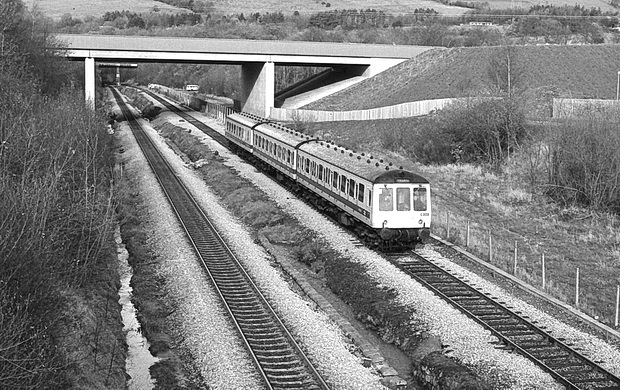 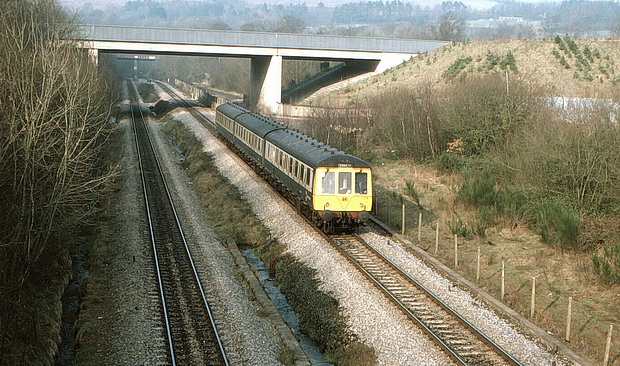 (c) All photos by robmasterman@hotmail.com