Plans are afoot for London’s iconic Centre Point skyscraper, with developers proposing to ‘transform the office building and public realm into a new residential use tower with retail, restaurants and a major public space at its base.” 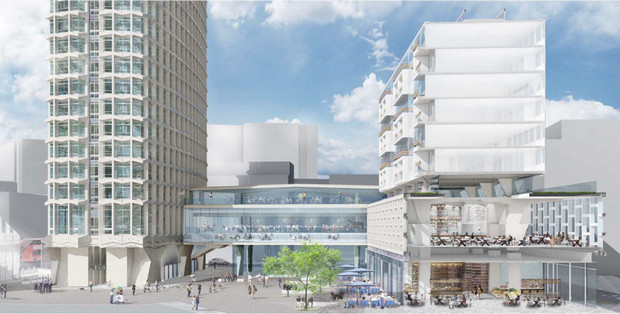 The 34-storey, 1966-built tower occupies a prime location, situated close to St Giles Circus at the eastern end of Oxford Street in London’s West End, and right next to the new Crossrail station under construction. 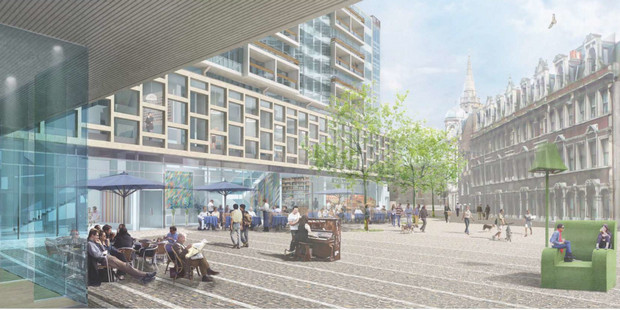 Almacantar bought the grade II-listed tower out of administration in April 2011, and have high hopes that their plans involving Rick Mather Architects,  Conran & Partners and landscape architects Gillespies, can get underway was swiftly as spring next year. 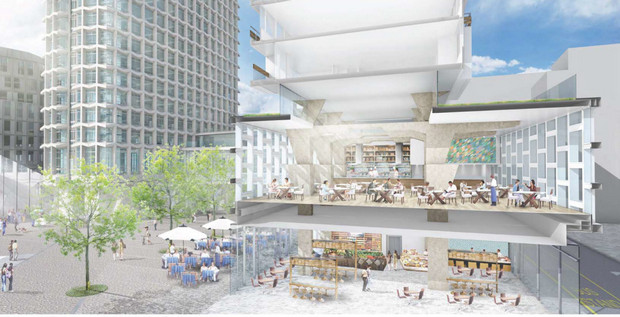 The scheme, expected to cost £350 million in total, will see 82 flats being built, including the inevitable double-level penthouse apartment for some rich oaf, along with a piazza and courtyard at ground level, said to be large enough to rival Covent Garden.

Unsurprisingly, I can find no mention of any provision for social housing in these proposals. 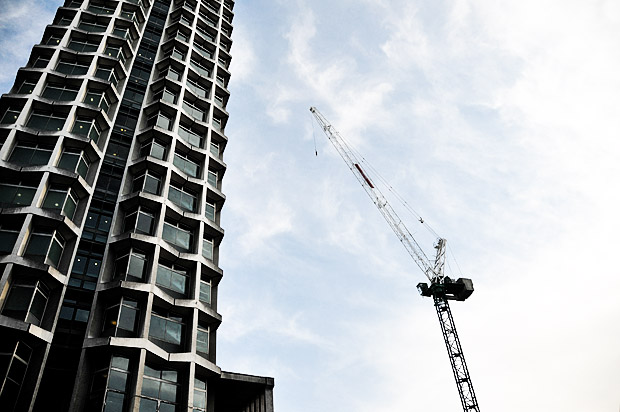 Read more about the interesting history behind Centre Point here: Centre Point Tower, London – An architectural icon from the 1960s.