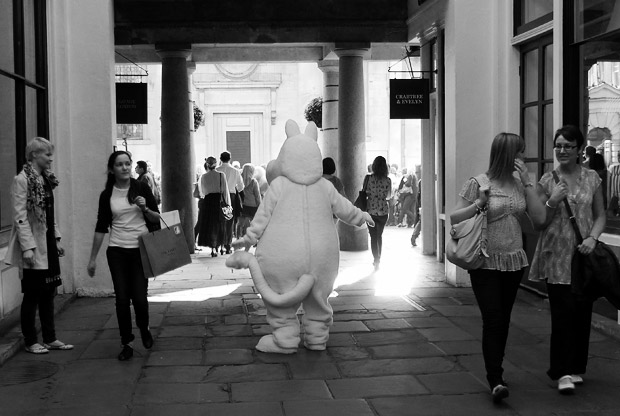 Here’s a few photos from taken around a bustling Covent Garden in central London over the weekend. 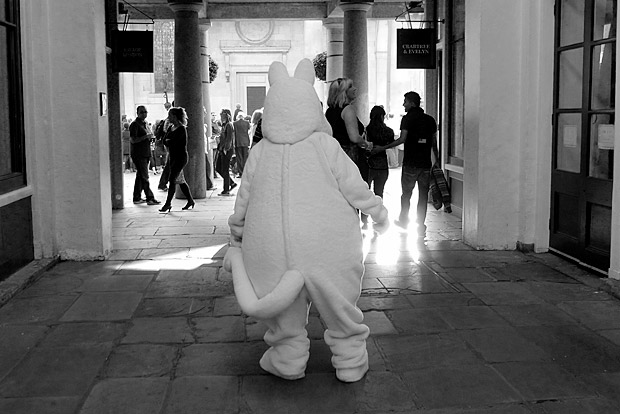 I’m not entirely sure what this white bear-like thing was supposed to be doing. I watched him for a while trying to attract the attention of passers-by, most of whom swiftly moved on. 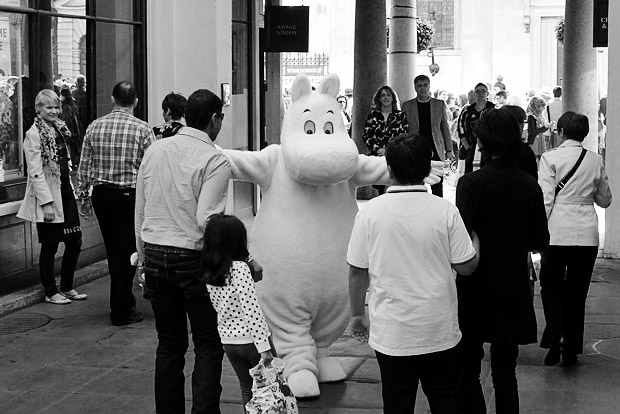 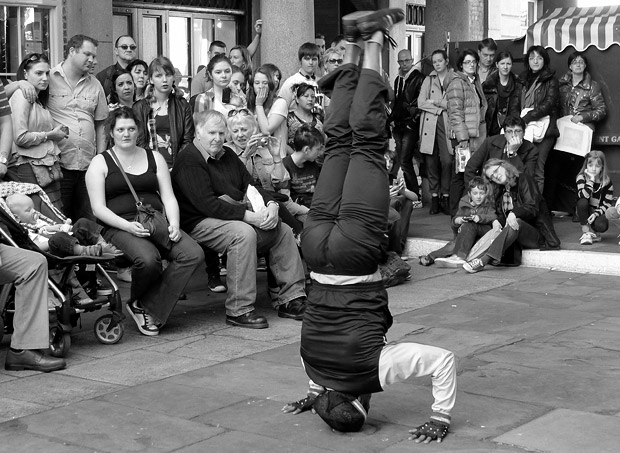 Here’s a bloke standing on his head. 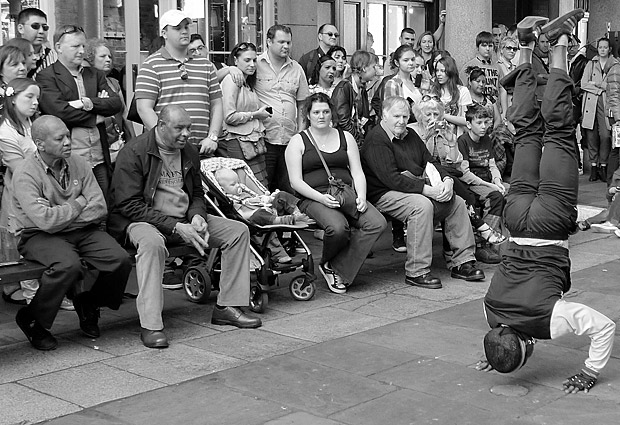 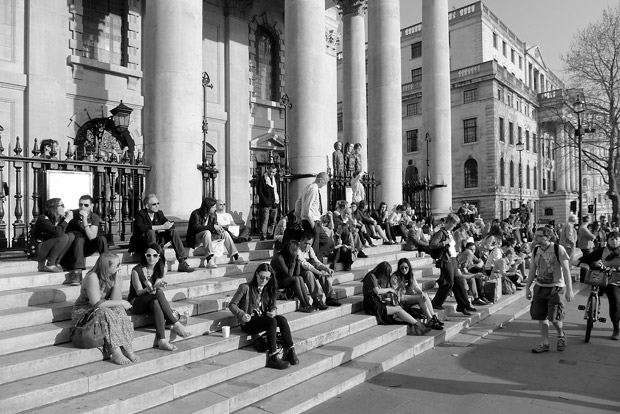 Enjoying the Spring sunshine on the steps of the recently restored St Martin’s-in-the-Fields Church. 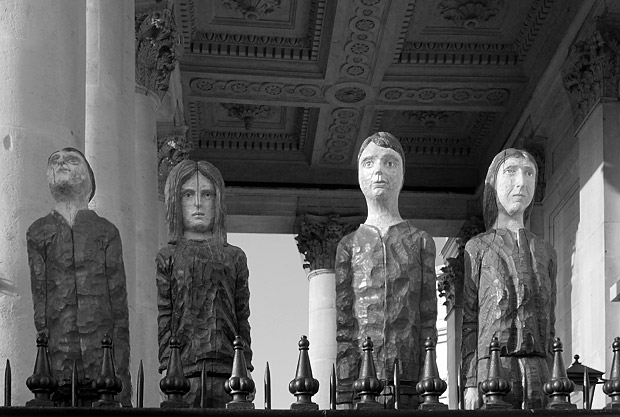 The church’s name comes from when it was rebuilt by Henry VIII in 1542 to avoid plague victims from the area having to pass through his Palace of Whitehall. Back then, the church was literally “in the fields,” standing in an isolated position between the cities of Westminster and London. 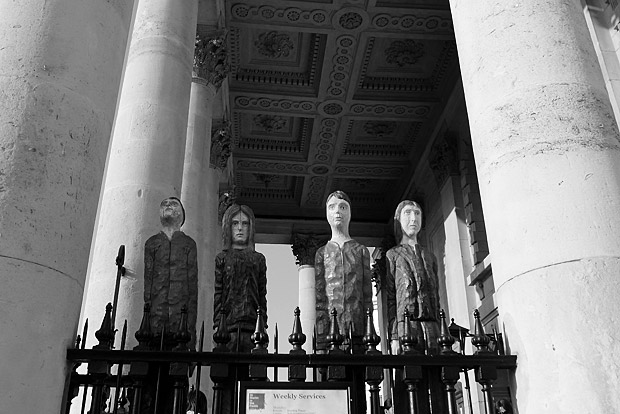 The current impressive church building was completed in 1724, although the first recorded reference to a church on this site dates from 1222.

2 Comments on “Covent Garden, the white cuddly bear and the wooden people”