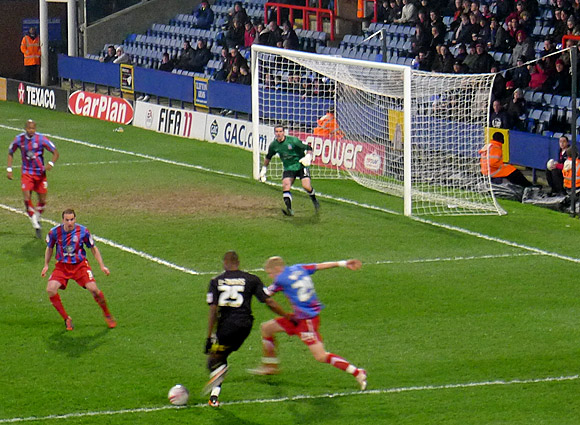 A midweek trip to Selhurst Park promised reasonably great things for the star studded players of the mighty Cardiff City, but, sadly, it turned out to be one of those nights. 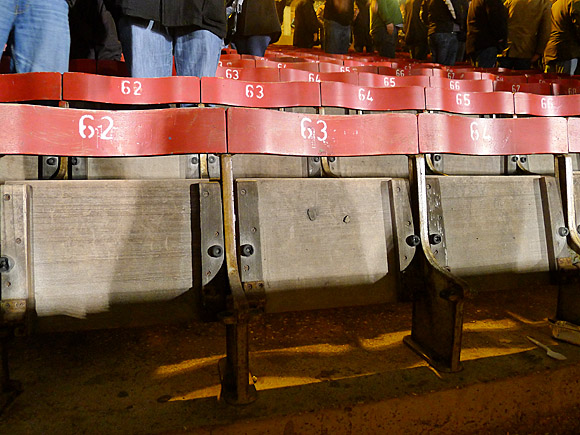 I’m quite partial to Crystal Palace’s ground  – partly because we almost always win there (note: almost always) and because it’s a proper old fashioned ground with wooden seats and a crowd usually makes a bit of a noise (even if that noise is a particularly rhythm-challenged drummer). 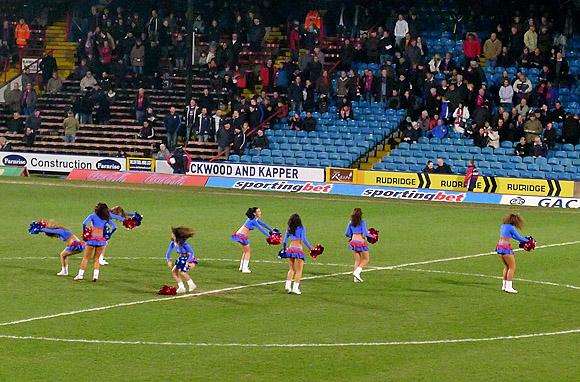 The usual daft cheerleaders were on hand to pointlessly prance around the pitch before the game with the added bonus of an eagle that equally pointlessly flapped about in a manner reminiscent of Cardiff City’s first half performance. 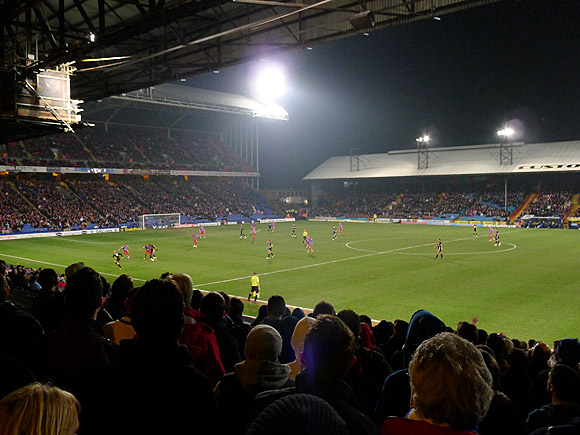 In the end, Cardiff hit the post twice, missed a penalty, and forced some cracking saves from their keeper, but in the end lost to a particularly jammy bundled goal.

Shut the flip up

My fondness for Palace has dissipated somewhat with the club’s continuing insistence on playing really cheesy music whenever they score – something that should lead to an automatic points dedication in my book – and, unforgivably, repeatedly announcing forthcoming commercial events over the Tannoy while the game was still being played.

Tacky, Palace. Very tacky. We’re here to watch the football, not to be sold shit.

That said, I wouldn’t like to see Palace go down, so our loss is at least their gain as they struggle at the foot of the table.