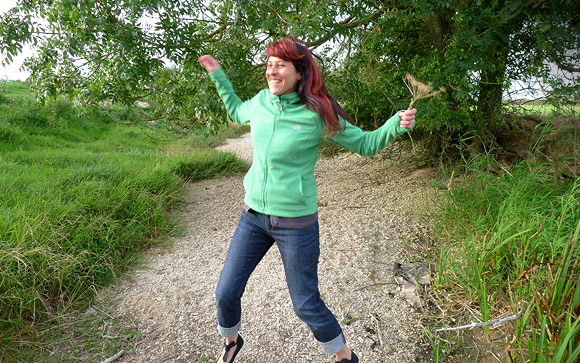 Yes it’s true!  The lovely E really is dancing in the middle of the River Thames, although anyone hoping for a dramatic water-splashing, leg kicking scene in the middle of a busy waterway is going to be disappointed.

This photo was taken close to the source of the Thames near Kemble in the Cotswolds and as you can see, the river is completely dried up. 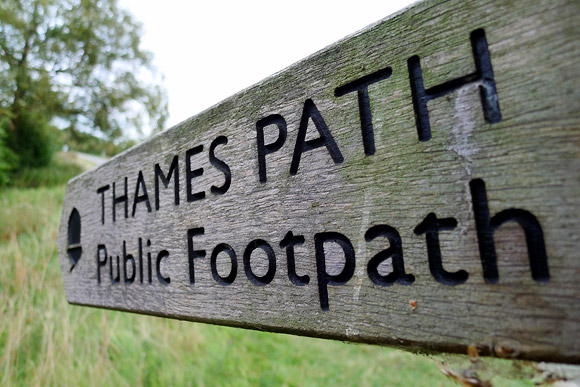 With a total length of 346 km (215 miles), the Thames is the longest river entirely in England and the second longest river in the UK (second only to the River Severn).

On its way to the Thames Estuary near Southend-on-Sea, the Thames flows through major towns and cities like Oxford, Reading, Henley-on-Thames, Windsor, Hampton Court, Surbiton, Kingston, Teddington, Twickenham and of course, central London. 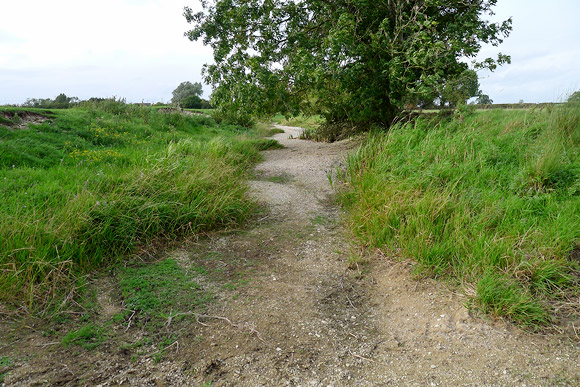 In this September 2011 view, there’s ne’er a drop of water to be seen. In this picture, I’m looking towards the source of the Thames, with the Thames Path running to the right.

There’s been some academic quibbling about where the actual source of the Thames lies.

Most agree that it is at Thames Head, about a mile north of the village of Kemble in southern Gloucestershire, near the market town of Cirencester. Others however, insist that it is at Seven Springs near Cheltenham, which would add another 14 miles to the river’s length. 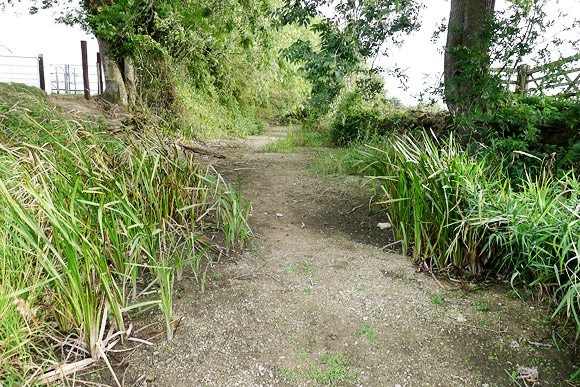 It looks more like a footpath than a river! 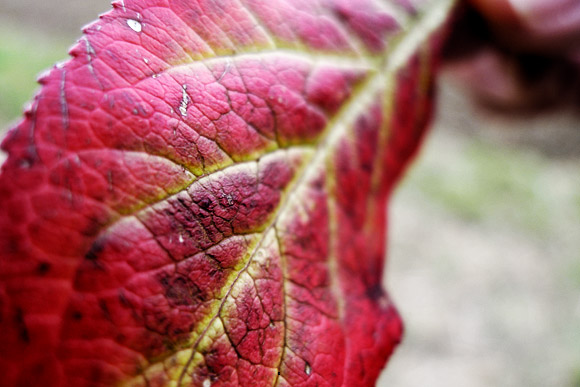 Autumn is in the air! 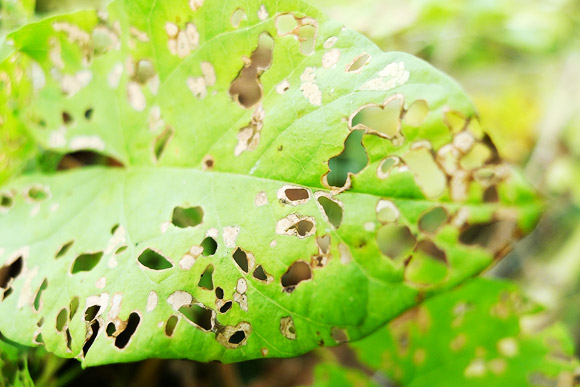 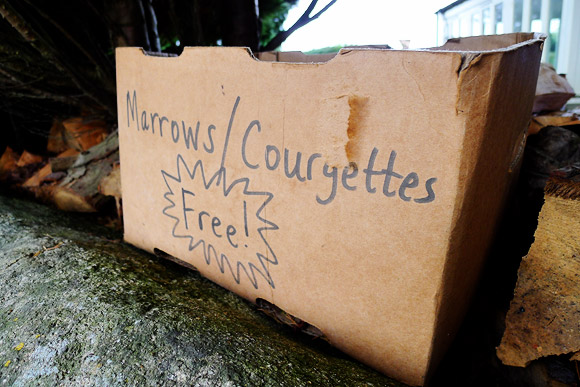 Here’s how they do things in the country. Get your free marrows here! 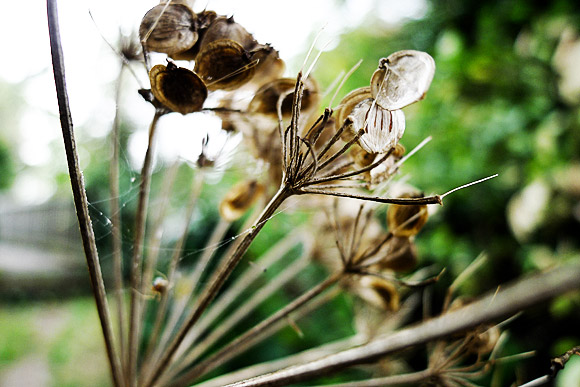 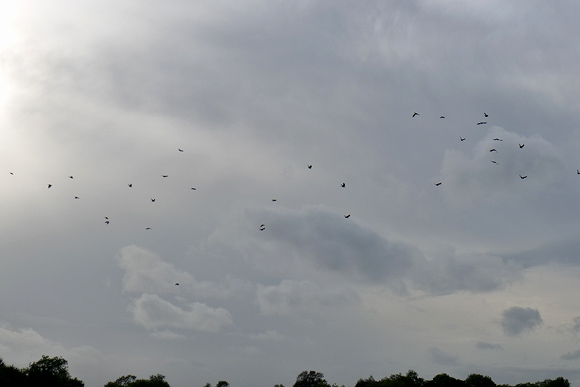 Crows against a darkening sky. 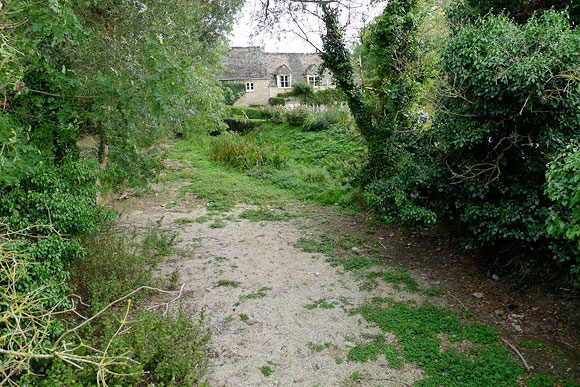 What looks like an old mill next to the dried up river bed.

One Comment on “Dancing in the middle of the River Thames”