Following on from the big photo report posted up on BrixtonBuzz last night, here’s some more pictures from the party thrown in Windrush Square after the death of Thatcher. 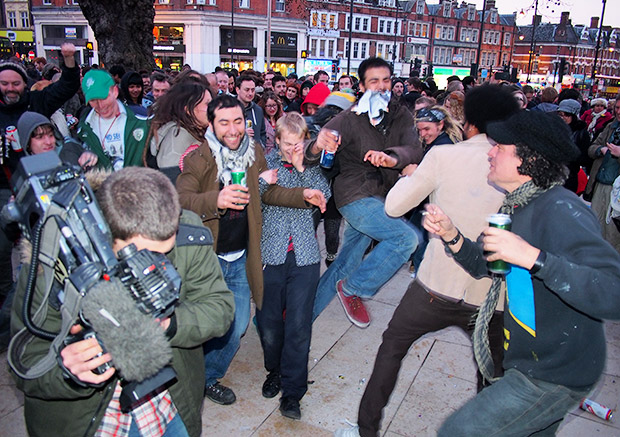 A portable sound system got the crowds dancing in the square. 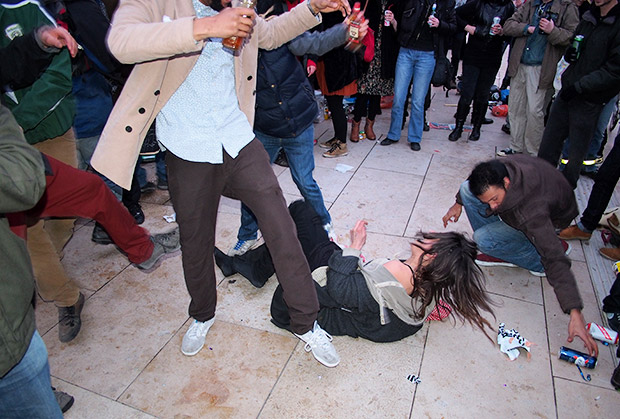 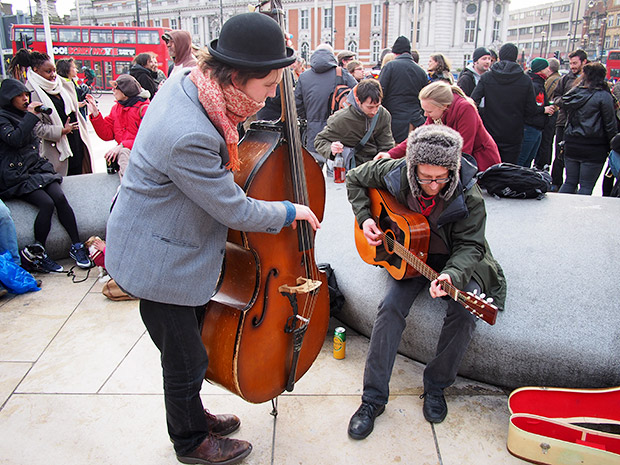 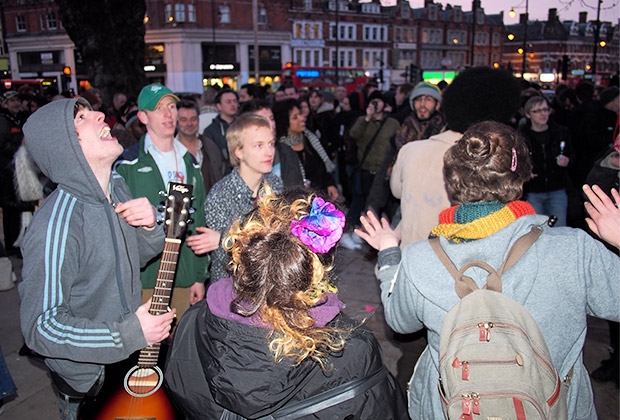 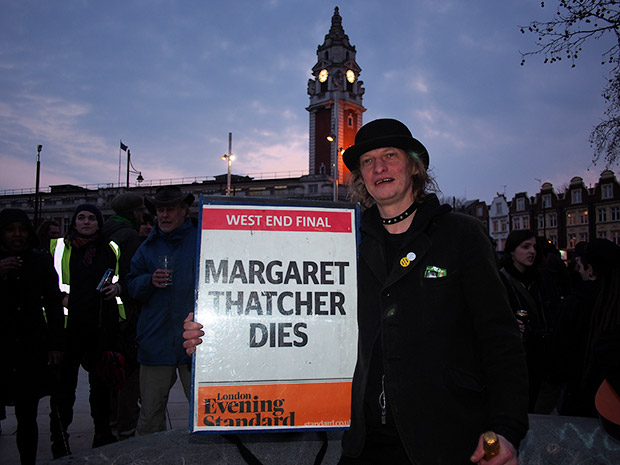 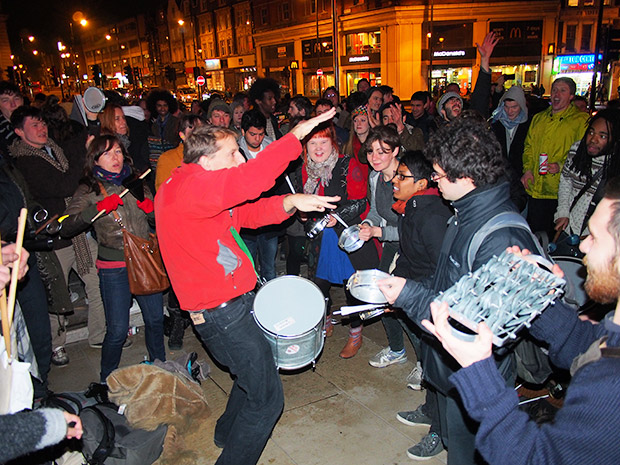 A samba band turned up after dark and filled the square with noise. 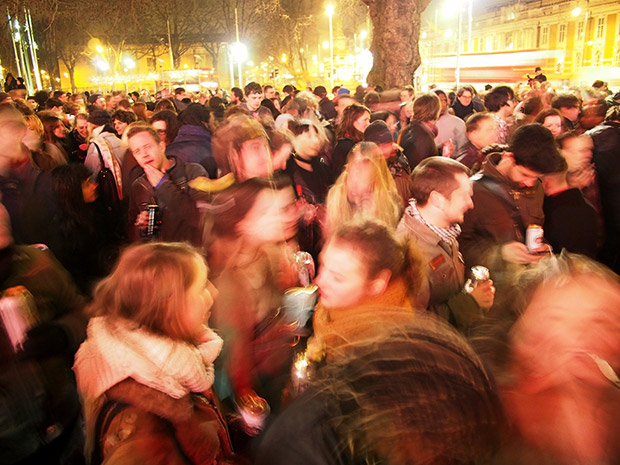 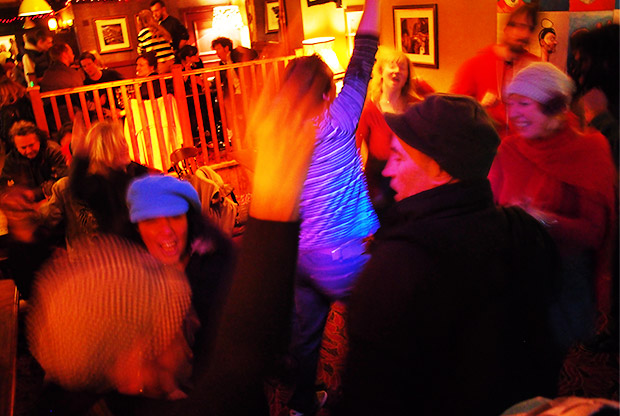 In a packed Prince Albert, Offline DJs put on a lively after-party. 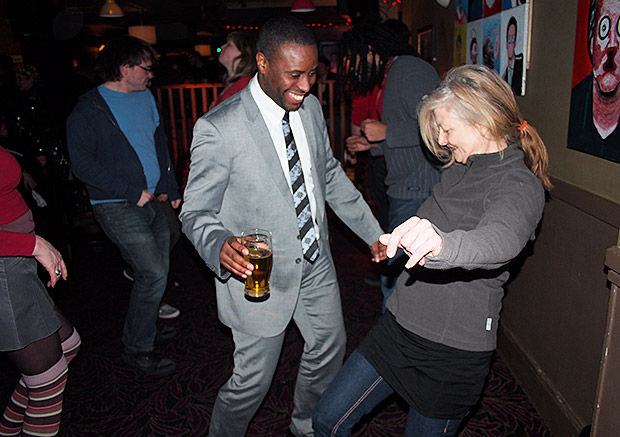 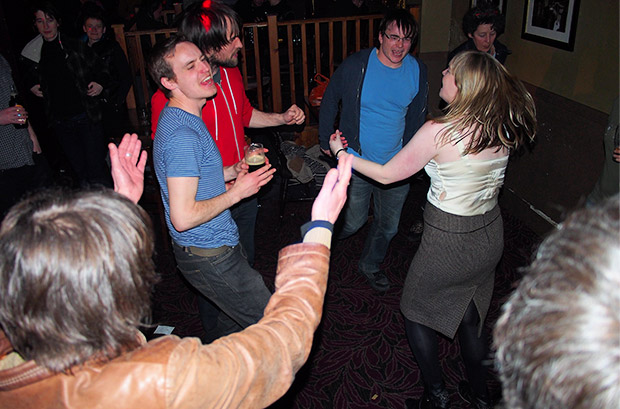 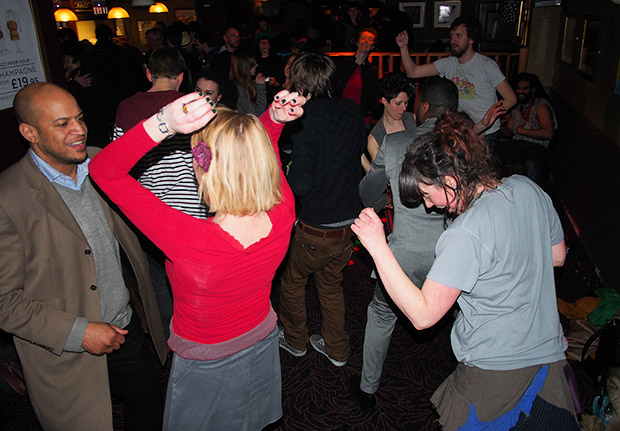 Over 600 people sign up for Thatcher party in Windrush Square, Brixton tonight

Brixton Offline NYE party photos – it was a wild one!

Offline birthday party photos – it was a big one!