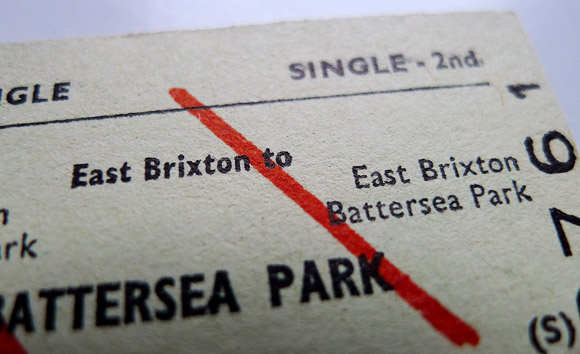 Purchased for the princely sum of £1.25 on eBay, this old British rail ticket is for a journey which can no longer be made, as East Brixton station has long since disappeared. 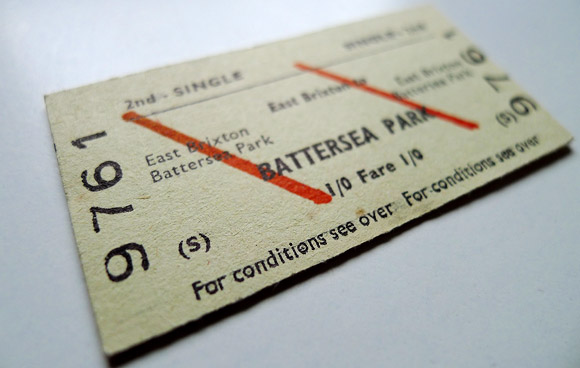 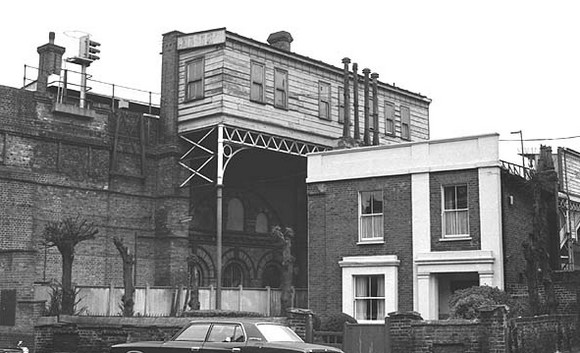 East Brixton consisted of two platforms with wooden buildings built on a viaduct close to Barrington Road, near Coldharbour Lane (the Medusa nightclub now occupies the street level buildings, while no trace remains of the track level structures) .

Although the line served a useful route, passenger numbers were hit when when the nearby Brixton tube station opened up in 1971. 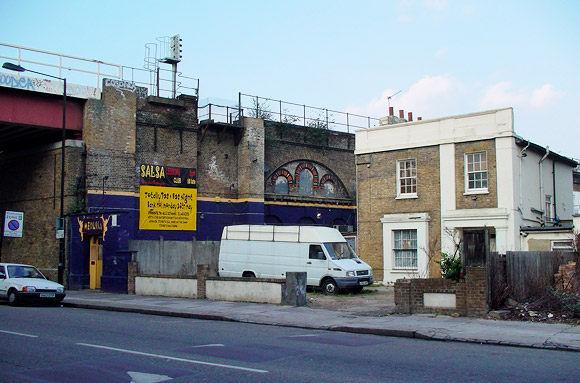 The station grew steadily shabbier, and with the wooden platforms and buildings needing extensive repairs, it was decided to close East Brixton. Final closure occurred on 5 January 1976. 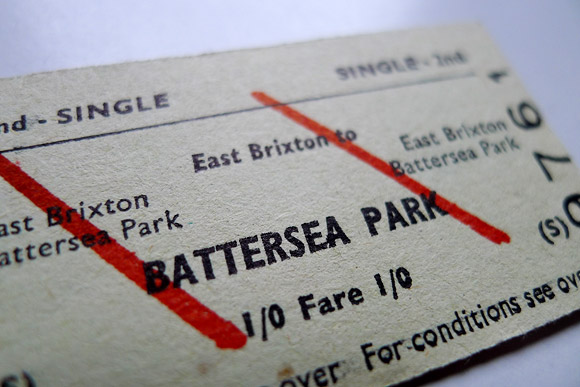 The cardboard ticket is known as an ‘Edmondson railway ticket,’ named after its inventor, Thomas Edmondson.

Widely adopted from 1842 onwards, the tickets remained in use in the UK until as late as February 1990. 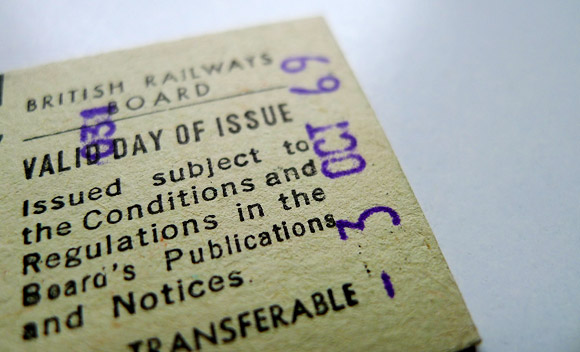 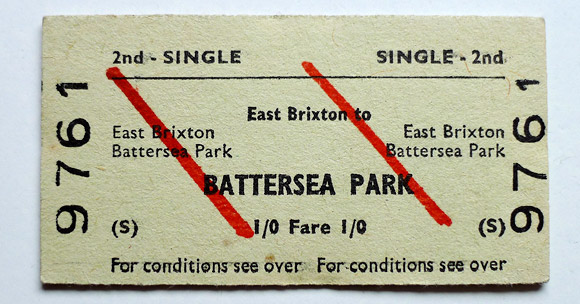 Not a lot seems to be happening around the world on this date.

Sudan drew three-all with Nigeria in a World Cup Africa Qualifying Final Round Ground match, while Mr and Mrs Stefani were celebrating the birth of their daughter Gwen, who went on to bother the charts with her ‘No Doubt’ band.

Elsewhere, Monty Python were busy recording episode five of their first series, with the day’s filming including sketches such as ‘Confuse-a-Cat,’ ‘Vox pops on smuggling,’ ‘Silly job interview’ and ‘Burglar/encyclopedia salesman’. 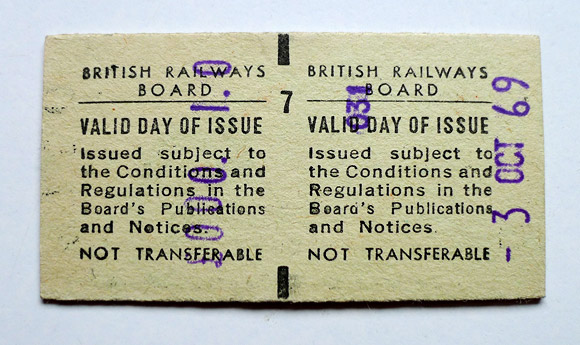