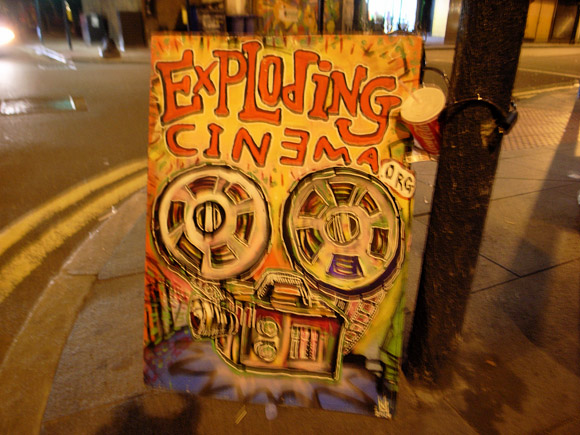 After the mayhem of the Actionettes’ Night of the Shimmying Dead up north, we headed back to Brixton to catch the tail end of the Exploding Cinema’s 20th birthday party. 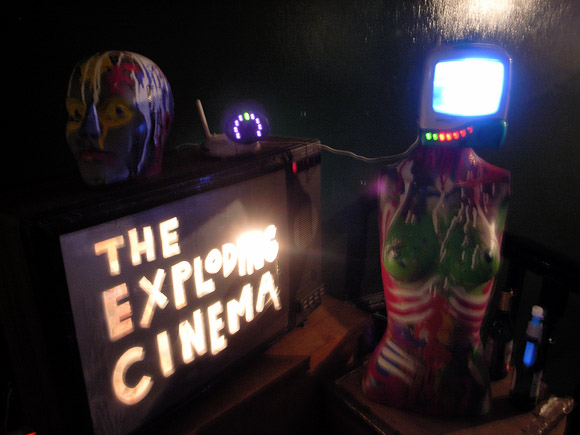 Here’s how the Exploding Cinema described the event:

Before “Pop-Up”cinema, before Vimeo, before even YouTube, there was a place where independent filmmakers could screen their work to a popular audience without selection, censorship or submission fee. A place free from the ‘broadcast quality’of commercial media and the elite cliques of the Art academy.

A convivial democracy which first revealed the utopian secret : a short film made by an amateur with no budget and domestic technology could be better than a Hollywood feature or an Art gallery masterpiece.

Twenty years after the first show in a squatted sun tan oil factory in Brixton, after hundreds of regular screenings, spectacular events in an outdoor swimming pool, a circus tent, a deconsecrated church, rooftops, pubs, squats, clubs and railway arches, after tours of Europe, after spin off groups in Brighton, Amsterdam and Los Angeles, after screening thousands of short films to thousands of people, it’s time to celebrate twenty years of the Exploding Cinema ! 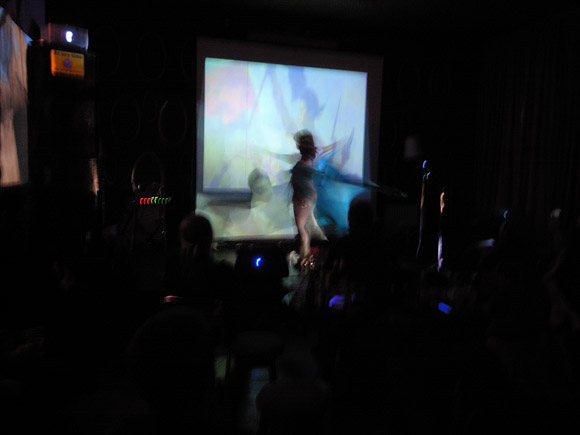 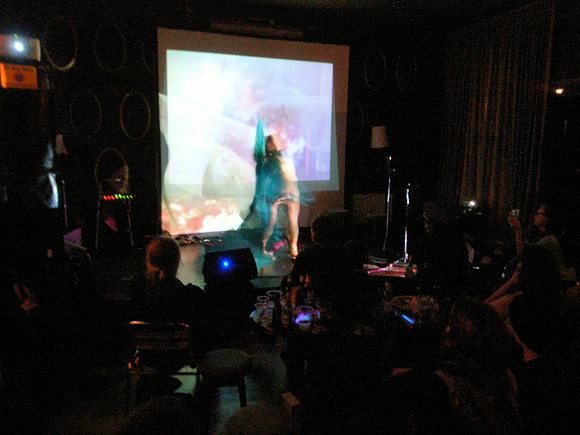 It’s quite hard taking photos of a cinema event – what with the room being pitch black and flashguns most likely being frowned upon – so it’s probably best to check out their website: Exploding Cinema. 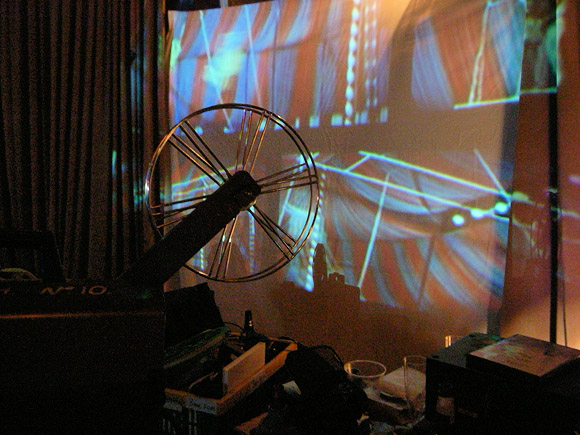 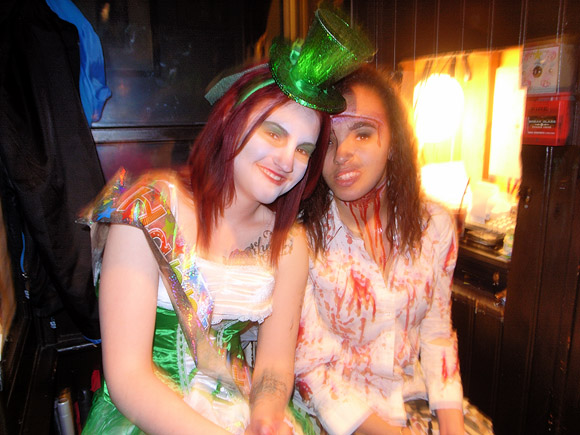 There may have been lo-fi films going on upstairs, but downstairs in the Dogstar it was all high energy as the Halloween party raged into the wee small hours.

Here’s a few snaps of the lovely staff in action. 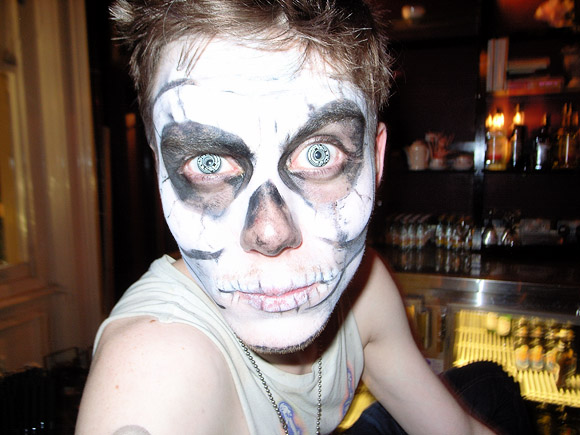 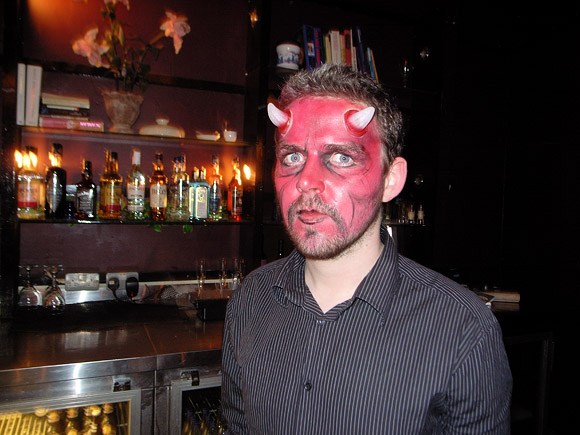 Offline birthday party photos – it was a big one!

The Worry Dolls at Brixton Offline – and my birthday!