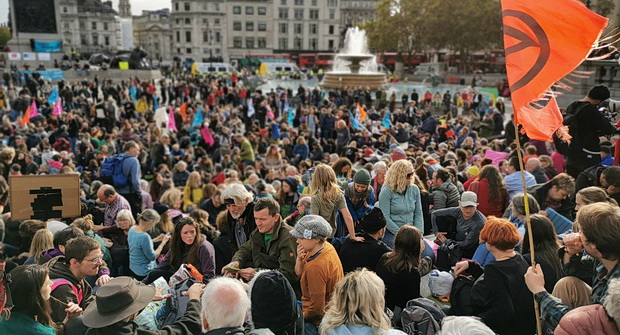 By Wednesday morning, the Metropolitan police had made over 1,600 arrests at Extinction Rebellion (XR) protests, with many of that number put into custody after the police imposed a section 14 order on Monday night.

This effectively banned all protest by the group in London. 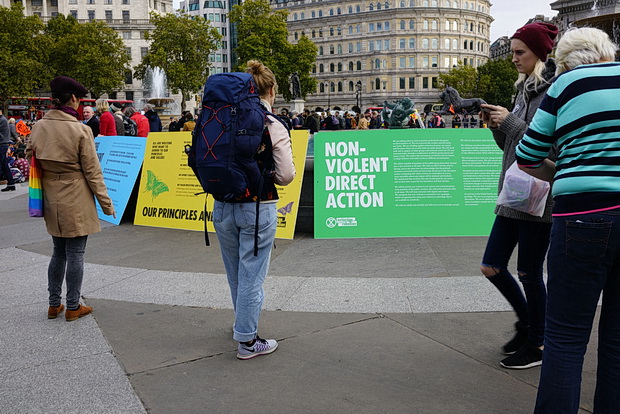 Despite the banning order, hundreds of protesters gathered in Trafalgar Square this Wednesday afternoon for a people’s assembly, with a ‘million plus’ protest day planned for this Saturday (19th October 2019). 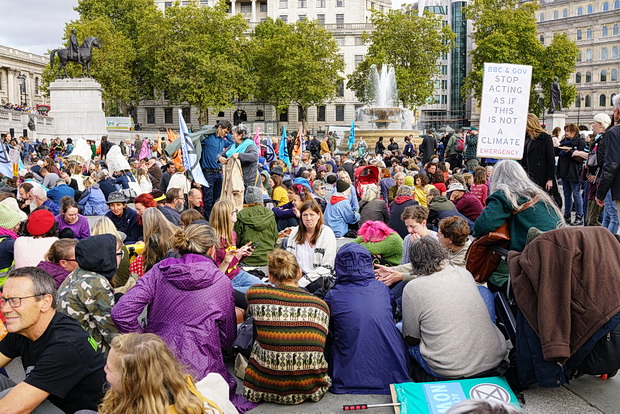 Here’s the text of the XR Facebook event page for today:

Save our Planet: Save our right to peaceful protest, Oct 16th

Following the decision to ban peaceful protest in London, we are calling on everyone to assemble in Trafalgar Square to defend our civil liberties.

We’ll be holding an Emergency People’s Assembly in Trafalgar Square at 13.30pm to ask the question: “how do we respond to the silence of the Government on Climate & Ecological Emergency, in the face of the attempt by the Metropolitan Police to silence people, with a London wide ban on our peaceful assembly?”

The People’s Assembly will discuss how to respond to the shocking silence of the Government on Climate & Ecological Emergency in the Queen’s Speech on Monday and the importance of preserving our precious democratic right to assemble.

George Monbiot, other celebrities and politicians have been invited to attend and protect our democratic right to peaceful assembly.

**All rebels are being asked to make a walking pilgrimage from their homes, live streaming their return to the heart of their two week rebellion.**

On the morning of the Assembly, Extinction Rebellion will publish letters to all 26 Government Departments demanding they produce their plans for a Climate and Ecological Emergency. This follows almost two weeks of blockades at key Government departments. 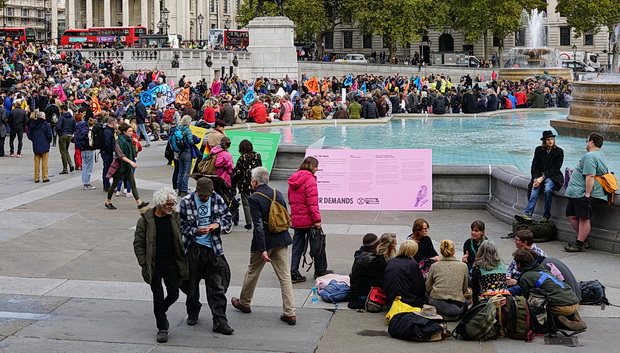 The Guardian reported that lawyers were looking to get the protest ban overturned:

Lawyers for XR filed an application for an urgent judicial review hearing at the high court. Tobias Garnett, a human rights lawyer working with XR’s legal team, said they would argue that the order was an infringement of the right to protest, was disproportionate, and went beyond the powers given to police by the Public Order Act.

“There’s a general consensus that this is unlawful overreach and that it risks criminalising anyone who seeks to protest about the climate and ecological emergency,” he said. The application was accepted for a directions hearing at 2pm on Thursday. 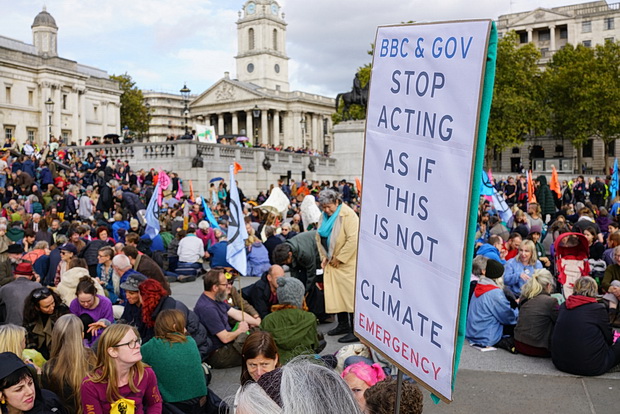 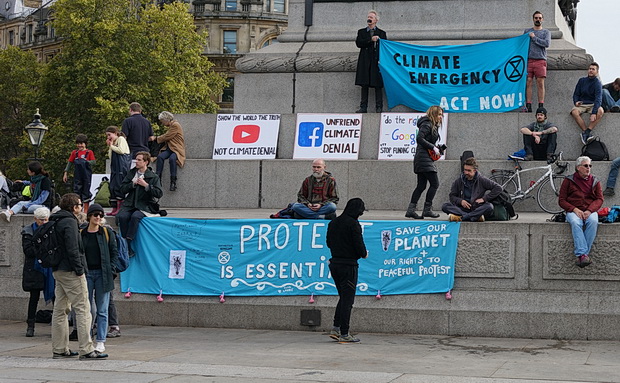 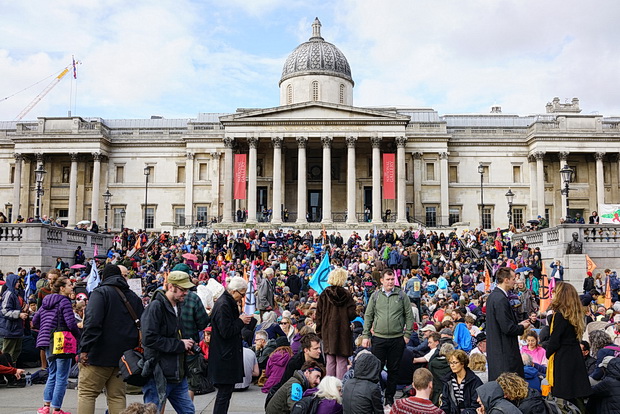 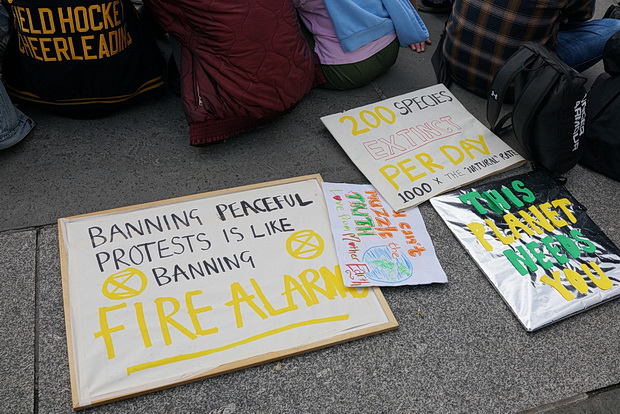 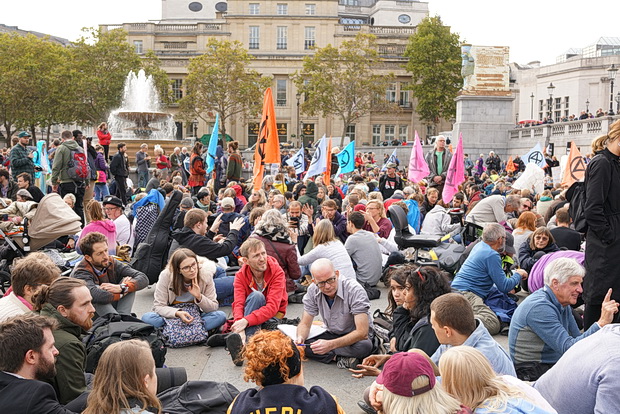 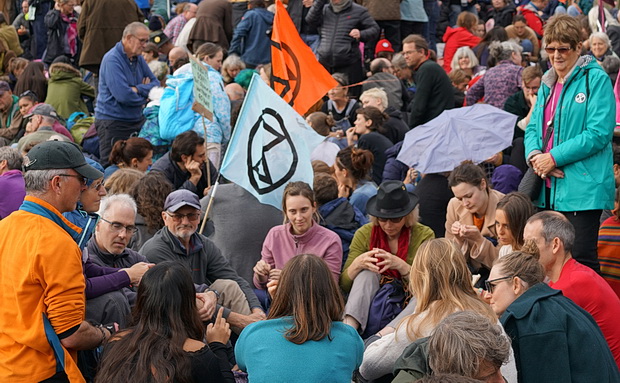 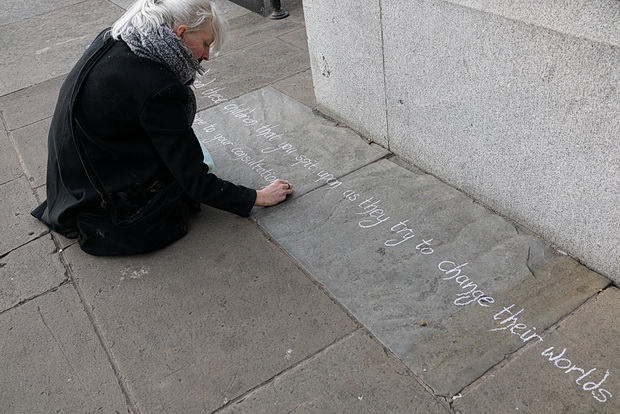 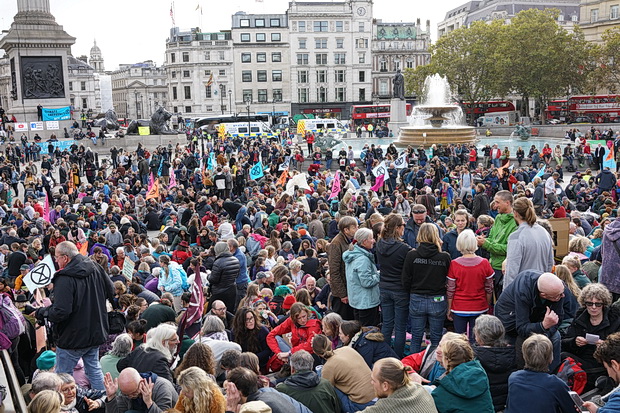 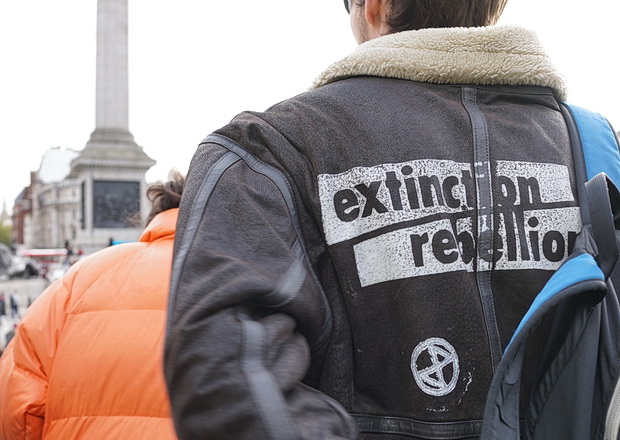 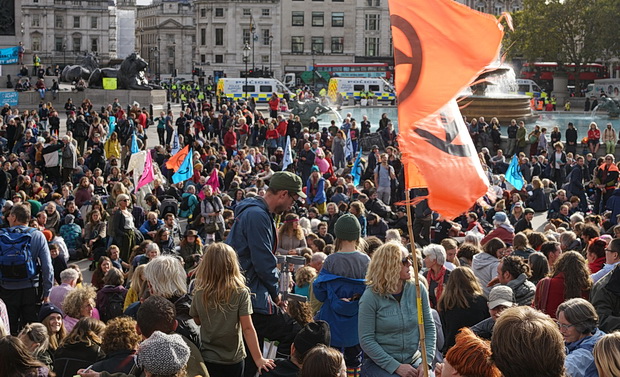 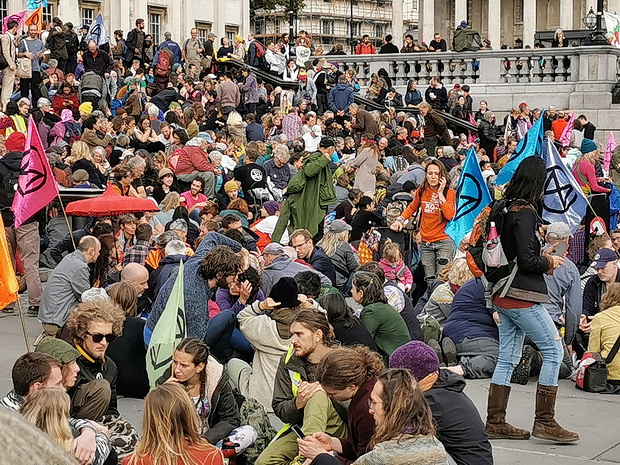 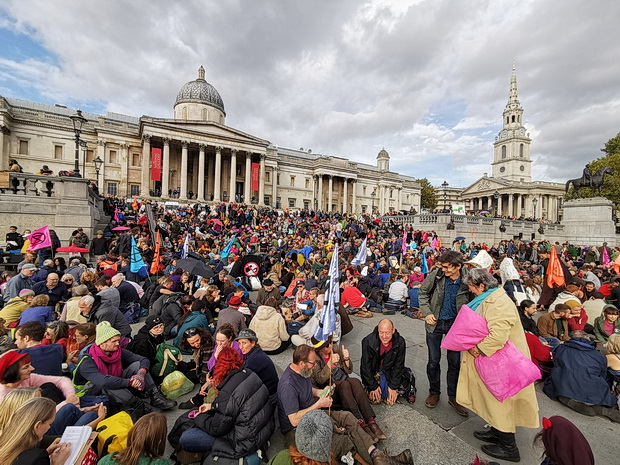 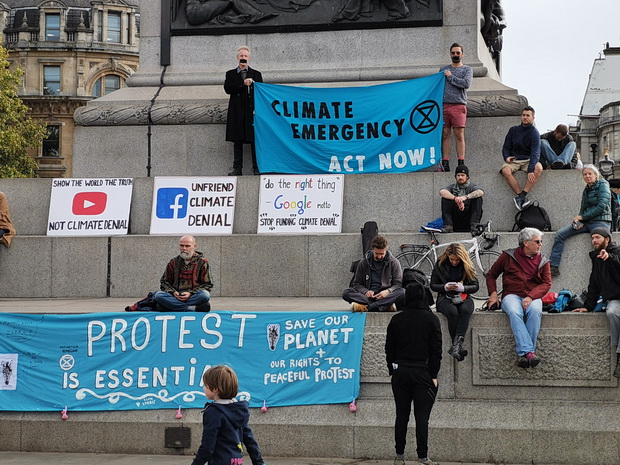 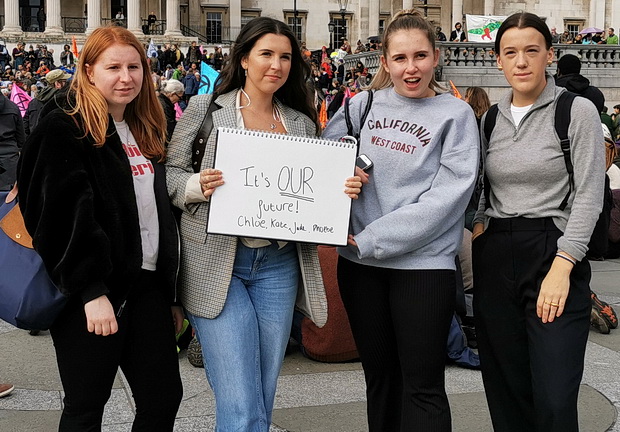 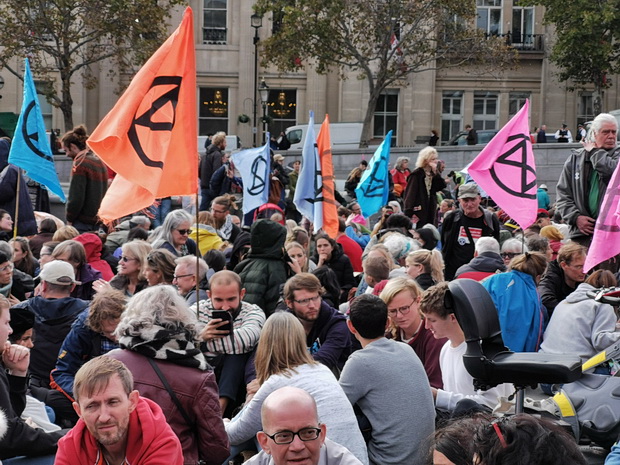 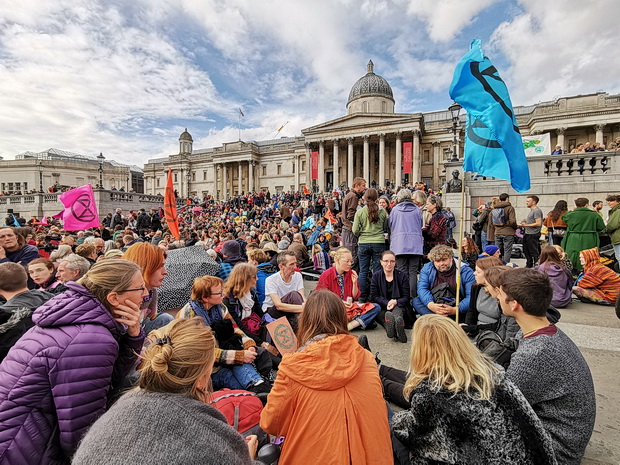 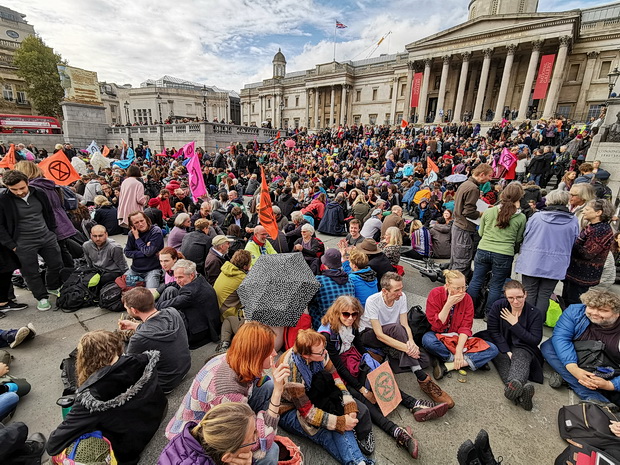 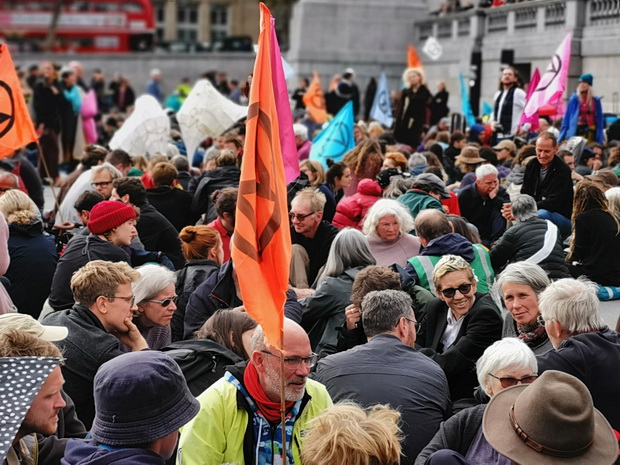 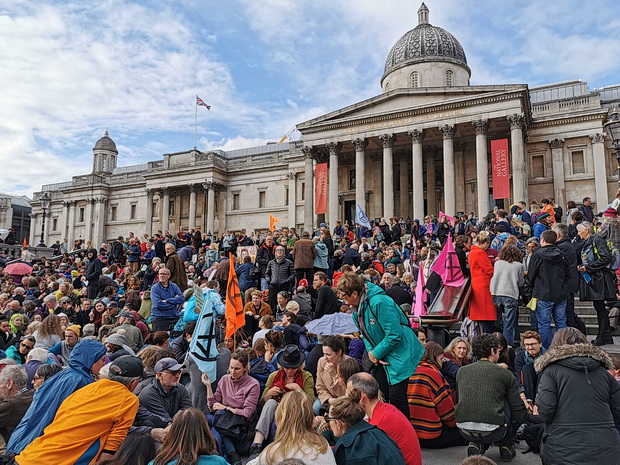 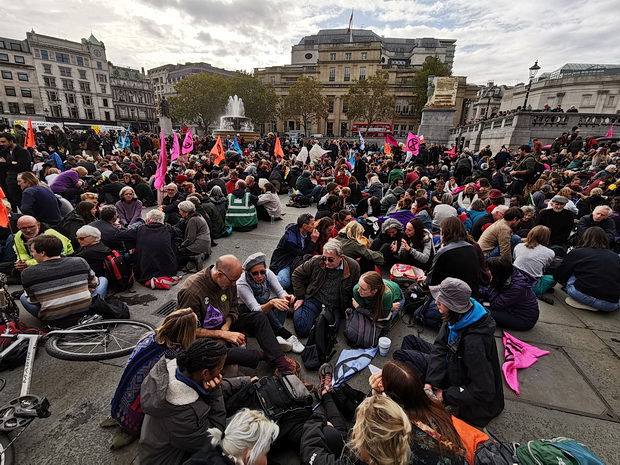 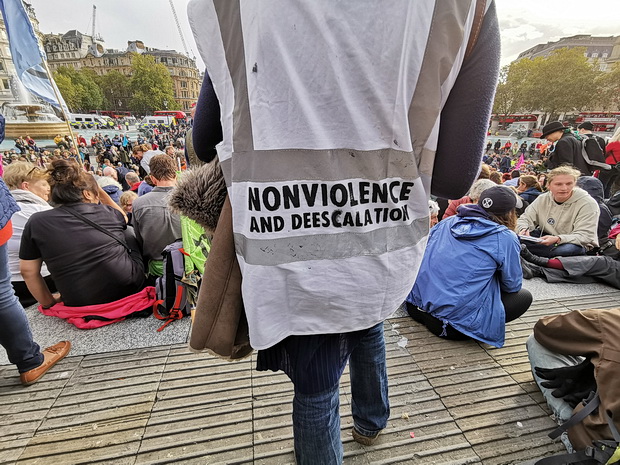 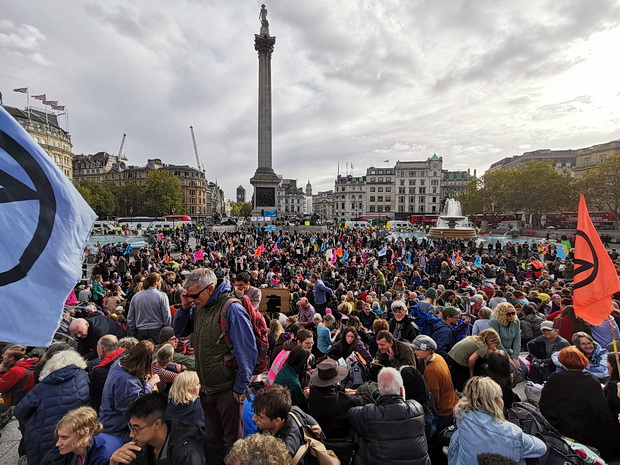 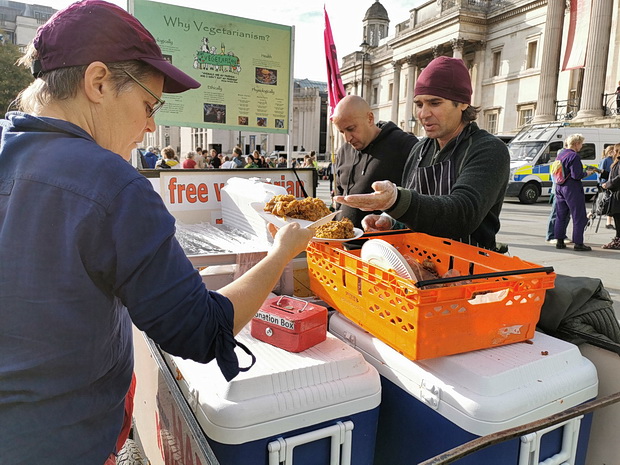 What a day! Today 2,500 XR rebels assembled in Trafalgar Sq. in defiance of @metpoliceuk London-wide ban on XR protests. They heard speeches & took part in people's assemblies on the question of how to respond to the climate & ecological emergency #TheRebellionStrikesBack pic.twitter.com/dixcxb5T6J

Join in with the discussion on our forum (over 2,800 posts)