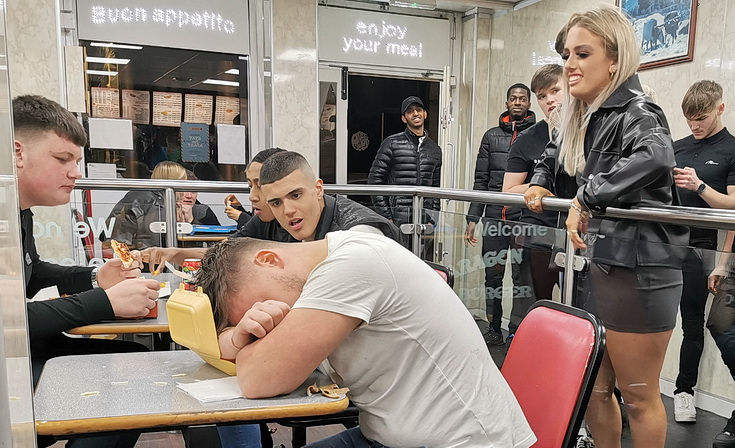 After my band had played a show at the excellent New Adelphi venue in Hull on Saturday night, we decided to hit the town for some post-gig drinking.

Our original plan was to visit the much-recommended Spiders club, but a combination of  the cab firm screwing up and miserable weather meant that we decided to just go the nearest pubs to our hotel. 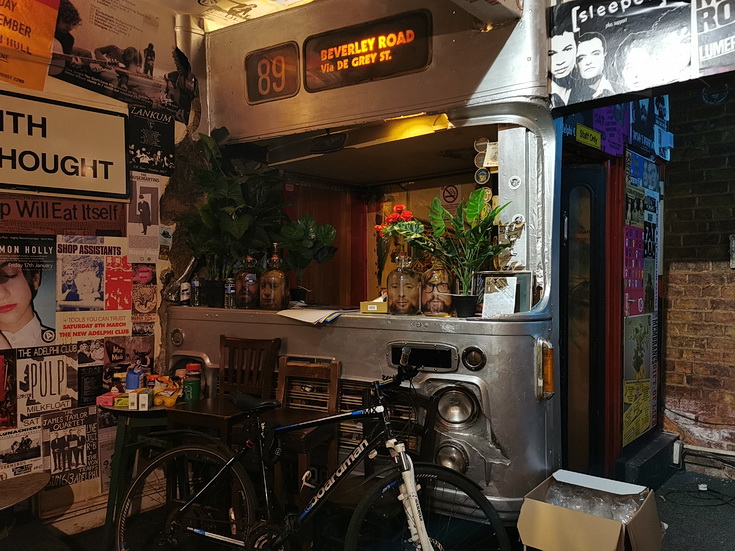 Backstage at the New Adelphi. It’s a fine independent live music venue bizarrely located at the end of a row of terraced houses in a suburban street. 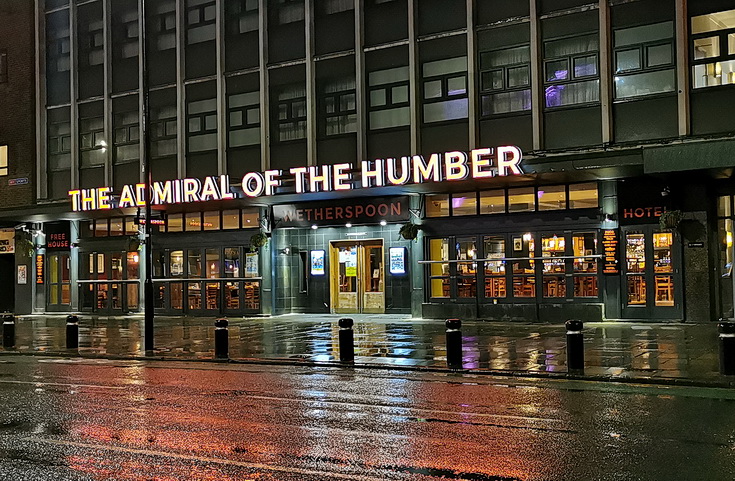 The first pub we encountered was The Admiral Of The Humber, a vast Wetherspoons boozer that was nearly empty when we arrived around 1am.

The staff were lovely though so we bought them a shot and supped up our beers before they cleared the place at 1.30am. 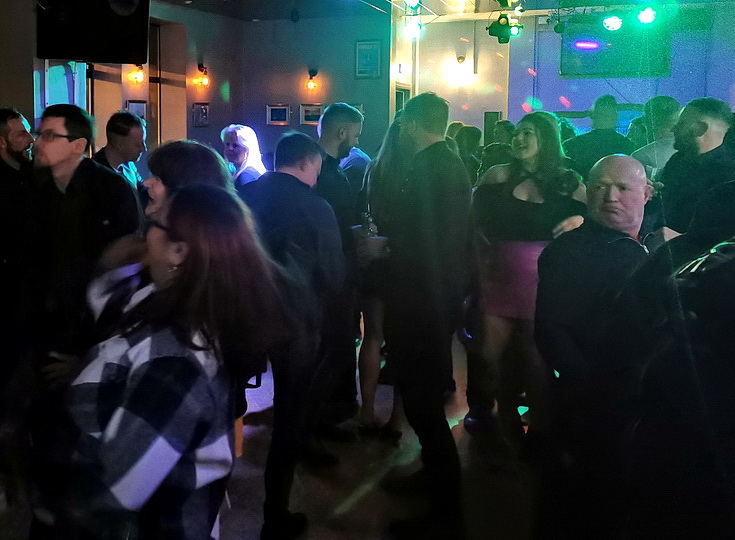 Thirsty for more beer, we stumbled into the King Edward, located right next door to the ‘Spoons.  Admission was free and the drinks were fairly cheap.

The place was full of some really pissed punters dancing to the DJs mainstream selection, while the security were kept busy politely escorting over-oiled drinkers out of the door.

It was all a bit messy but fun. 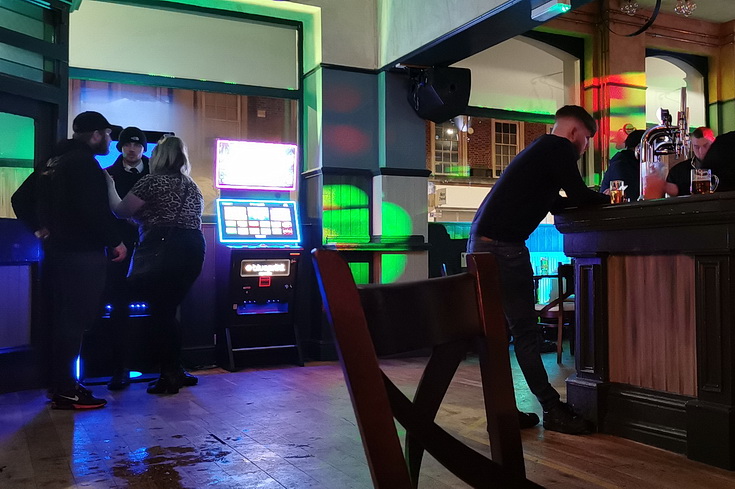 We finished up at the curiously named Hull Cheese bar which was looking fairly desperate around 3.15am.

A lone bloke at the bar seemed to be drinking a whole jug of cocktails while the bored laptop DJ (that’s him below with the hi-vis jacket) was  busy spending time texting on his phone or sitting down next to the radiator to warm up.  The music was loud.

Once again, the staff and security were really friendly. 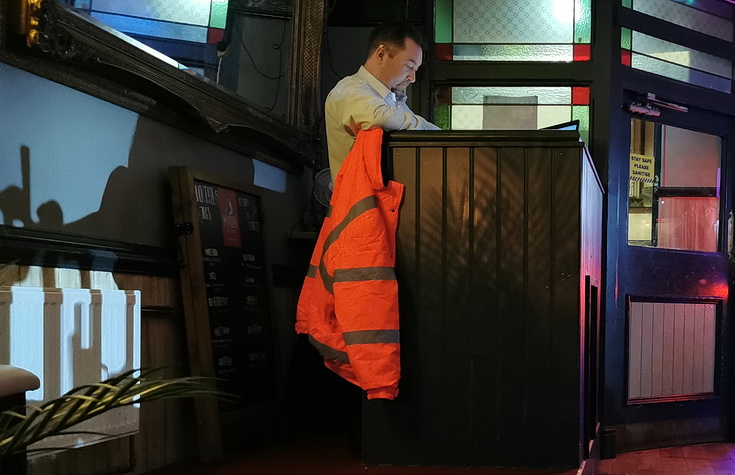 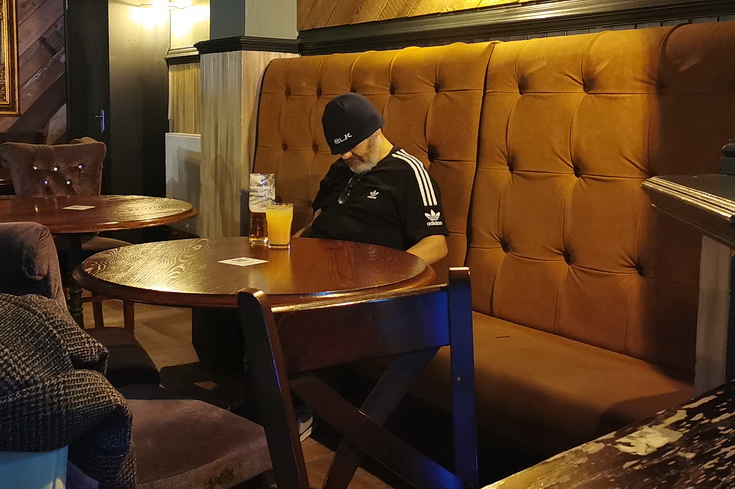 For some, it was clearly time for bed, 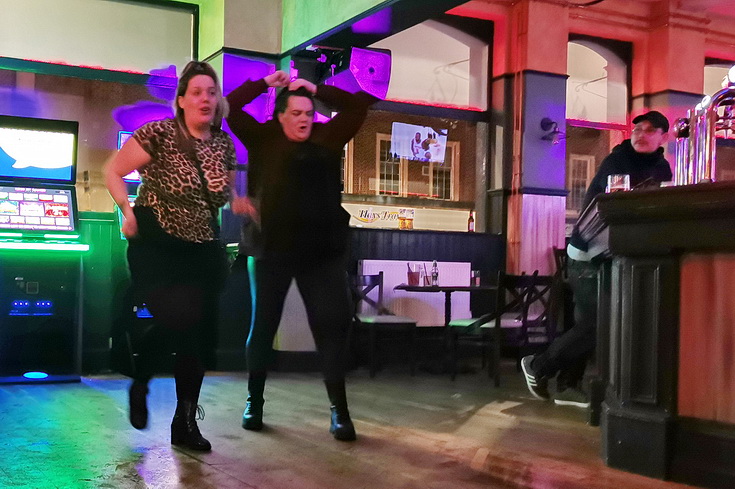 Occasionally, the DJ would find a tune that would get the mini-dancefloor moving for a few minutes. 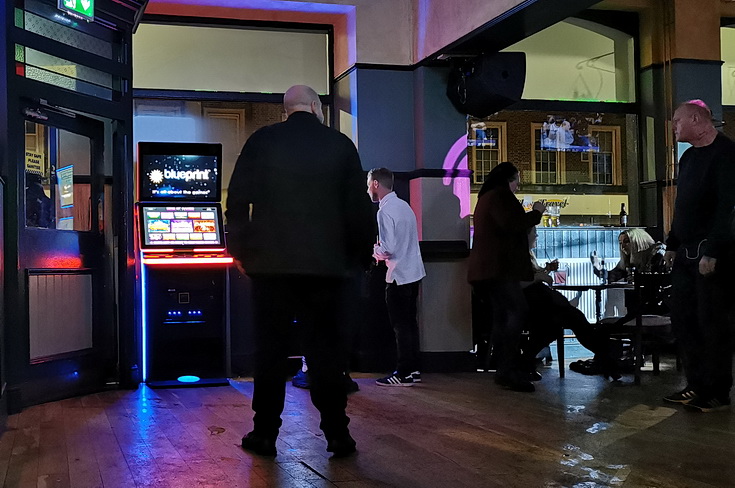 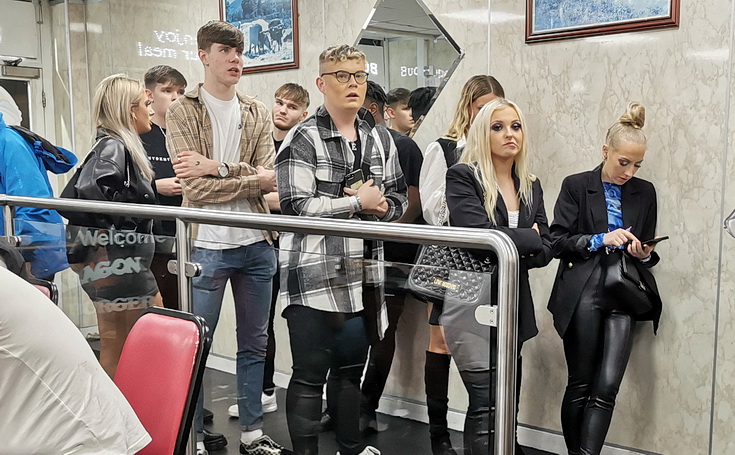 The final stop was Paragon Square Burgers, which was jam packed with hungry customers. 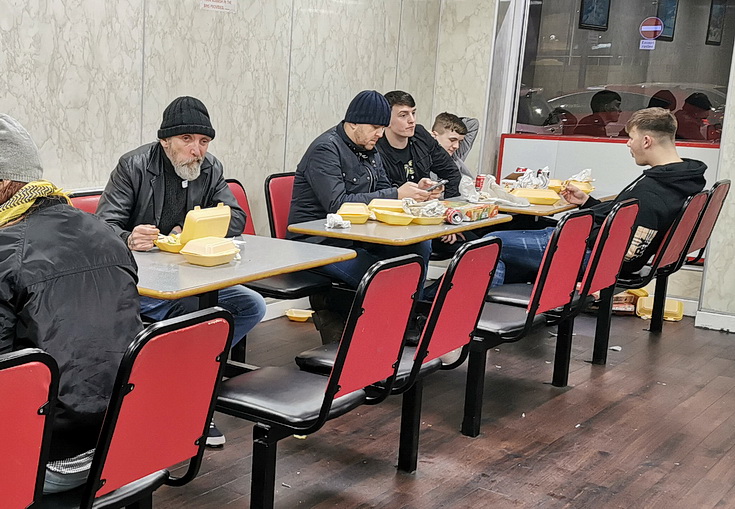 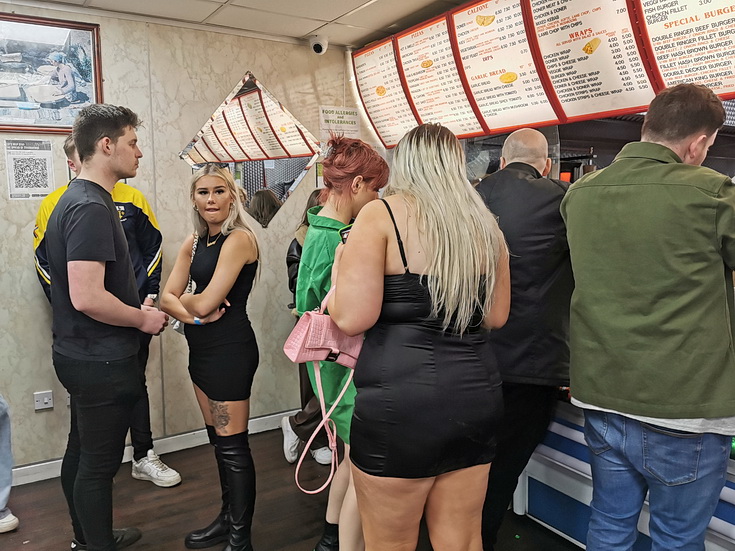 Despite it being early February, some people had no need for winter jackets. 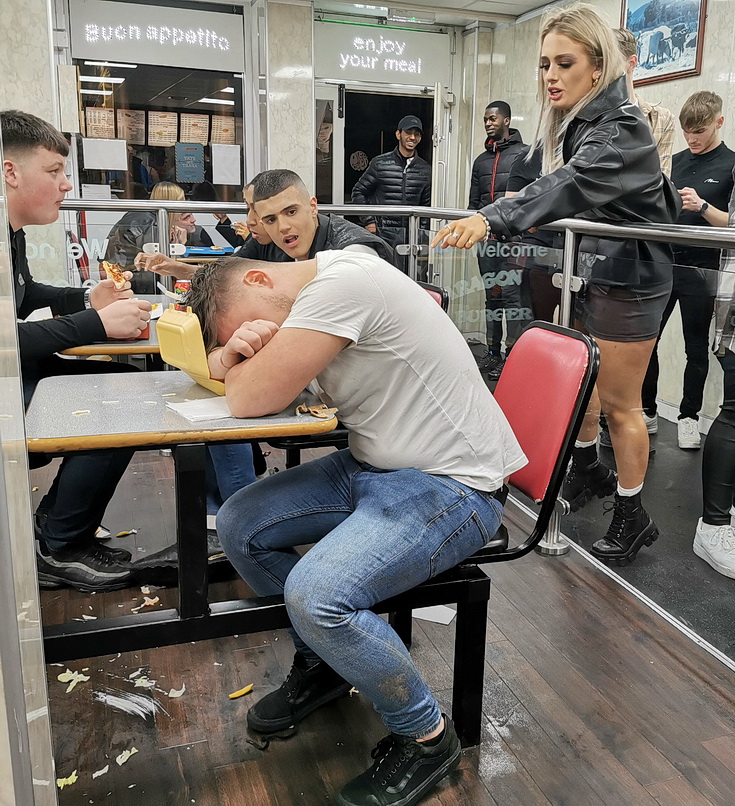 In photos: A drinking night out in Liverpool – Jimmy’s, The Grapes and the Motel Bar

A night of drinking and dancing at the Andrew Buchan Bar, Albany Road, Cardiff – in photos

One Comment on “In photos: late night drinking in the bars of Hull”