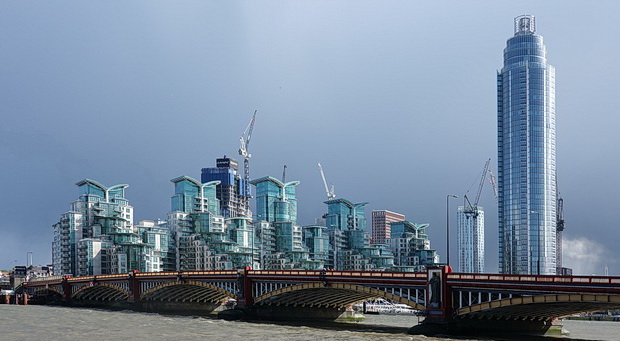 With each fresh new luxury development adding a new slab of ugliness, the Vauxhall skyline has become a hideous, shiny mess, dominated by the thusting phallus of the ridiculous St George Wharf Tower. 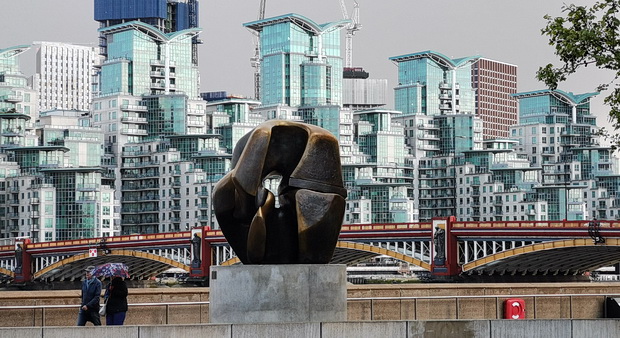 Seen from Pimlico, on the north side of the Vauxhall Bridge, the riverside development is a real horrorshow of jumbled up architecture, with the four main towers wearing what looks like ill-fitting toupees. .

Built between 2007 and 2010, the development has twice won the Architects’ Journal’s ‘Worst building in the world’ award, with Time Out lamenting its ‘bug-eyed apartments and blueish tinge of disappointment.’ 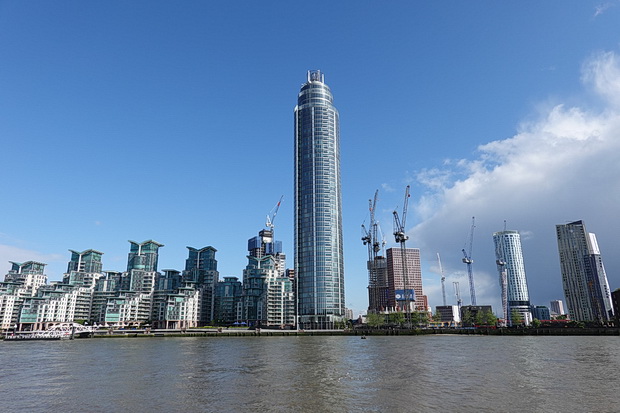 Completed in 2012, St George Wharf Tower quickly found itself a contender for the Carbuncle Cup, which is awarded to Britain’s worst new buildings. 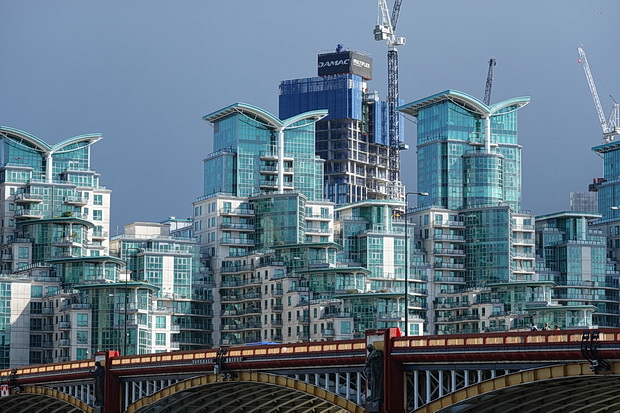 Vauxhall Tower and St. George Wharf are well deserving of being included in the ugliest building hall of fame. These two structures which stand side by side epitomize the dismal aspect of modern metropolitan architecture.

Vauxhall tower is effectively a 50-story tall metallic cylinder, which has been humorously compared to both nasal hair clippers and the tower of Mordor. As for St. Georges Wharf, this bizarre looking complex is akin to a swarm of glass bird-houses, both prime examples of the urban monstrosities which grace our capital city. 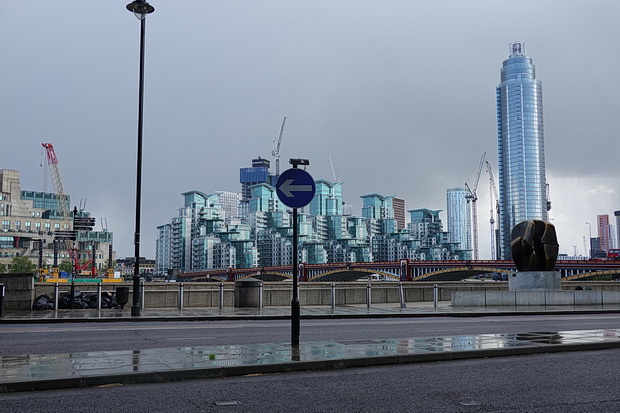 I particularly enjoyed reading the savaging of the tower and its companion development on this blog:

The egregious Vauxhall Tower which adjoins the St George’s Wharf – clearly visible from the World Heritage Site of Westminster Bridge – is perhaps the worst case for this. A Guardian exposé revealed there is not a single resident registered to vote in the UK in it. Most of it is empty.

Cars with blackened windows merely drop their VIP cargo off behind a closed gate at the base. It’s basically a huge folly, which houses little more than occasional entertaining suites for foreign executives when they happen to be in London, and properties for high-flyers’ investment portfolios. And a big “up yours” victory lap from the land-grab.

Next to it is what is, I think, without doubt, the most incompetently ugly building in London: St George’s Wharf. It is a grotesque complex, which neither has the conformity of a single block, nor the variety and interest in its grouping. The pyramidal arrangement of the towers – which have been described as butterflied prawns which I can’t possibly top – is unnecessary and aggressive.

What do the towers even do? Why is all the glass green? Why is it so downright bloody awful and right at the edge of such an important city? It’s the sort of terrible thing you’d expect in the desert, where there’s not much to do except make an empty statement: but not in a place brimming with important buildings. 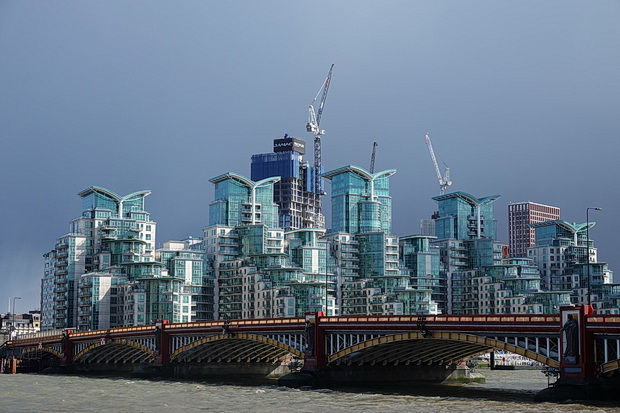 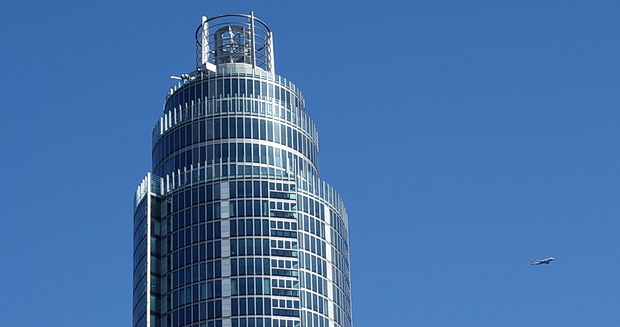 An investigation by The Guardian in 2016 revealed that almost two-thirds of homes in the Tower are in foreign ownership, with a quarter held through secretive offshore companies based in tax havens.

One Singapore owner said he used his £2.6m flat ‘a couple of times a year.’ 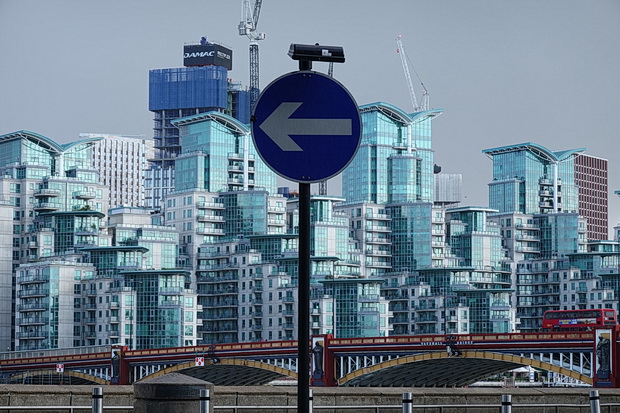 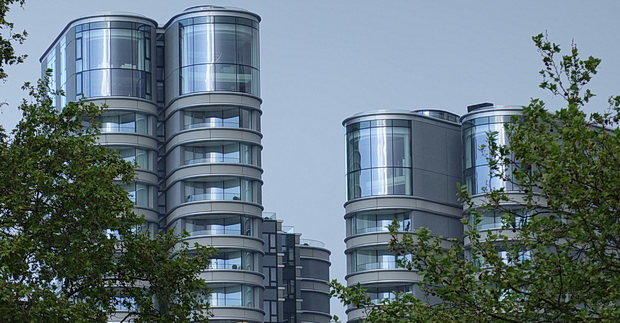 To the east of St George’s Wharf, more luxury housing is appearing, like these bulbous slabs of repulsiveness.

Discuss the development on our forum (50+ posts).

2 Comments on “In photos: the unspeakable ugliness of Vauxhall’s St George Wharf riverside development and tower”