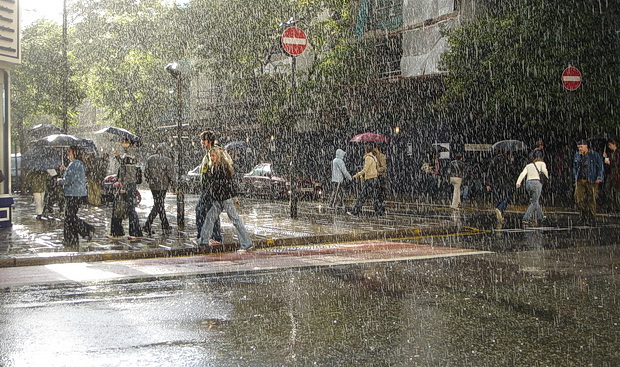 Here’s a short selection of photos taken around central London fifteen years ago, back in October 2004. 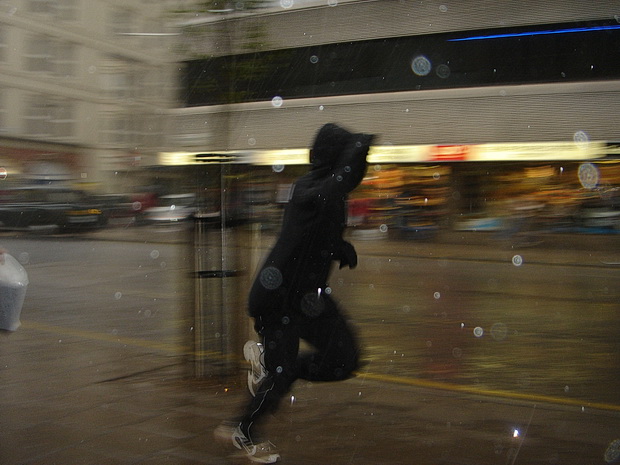 It was a very rainy month, and a particularly heavy downpour saw people running for cover along Tottenham Court Road. 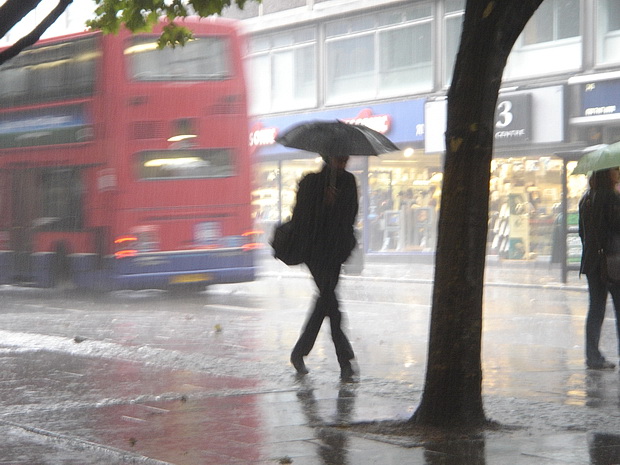 Back then, Tottenham Court Road was the place to go for electronics, with both sides of the street  lined with shops selling computers, cameras, audio equipment and more.

I documented its fall from grace 7 years ago: The decline of Tottenham Court Road, former electronics capital of London. 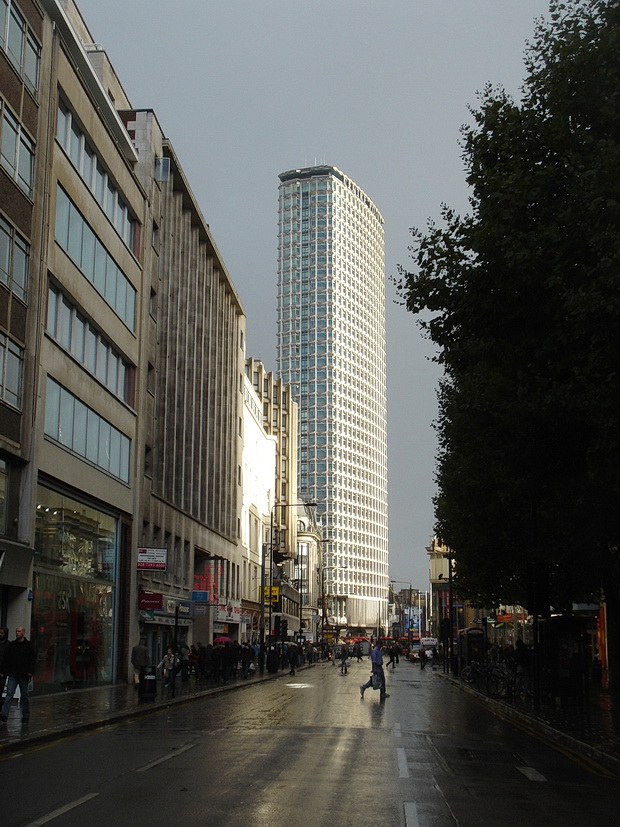 Centre Point after a rain shower. In 2012, plans were unveiled to convert the tower into multimillion-pound luxury apartments, but by 2018 half of the flats were taken off the market, including the £55m two storey penthouse.

Read more about the interesting history behind Centre Point here: Centre Point Tower, London – An architectural icon from the 1960s. 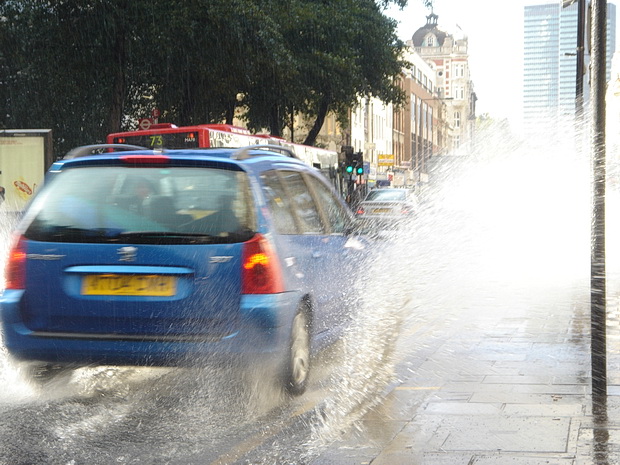 Splosh! A car soaks the pavement. 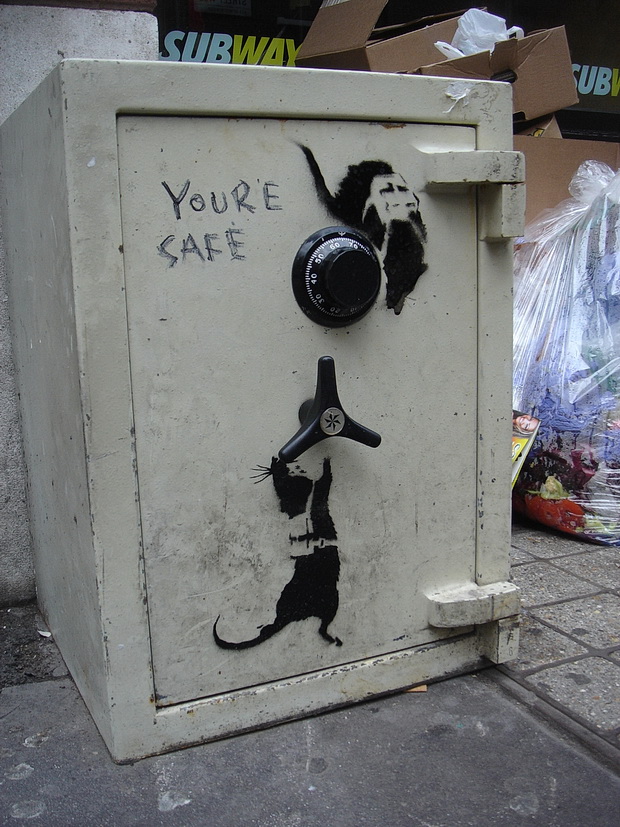 It’s hard to believe now, but this Banksy was spotted abandoned in the street. Entitled,
Rats on Safe, it’s currently on sale for £595,000. So I basically walked straight past £600k lying in the street! 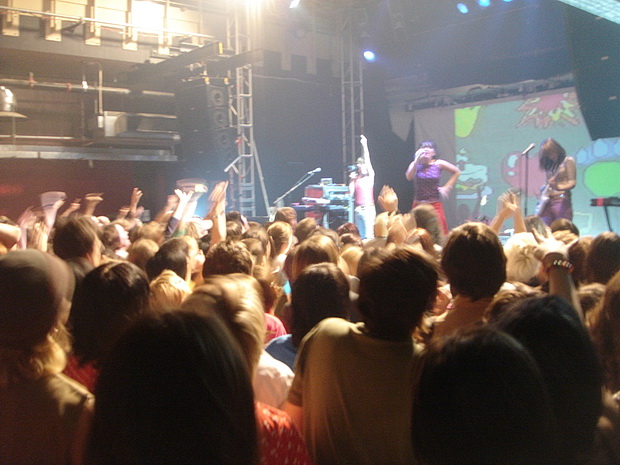 The wonderful Le Tigre at the equally wonderful Astoria venue, which was closed in 2009. 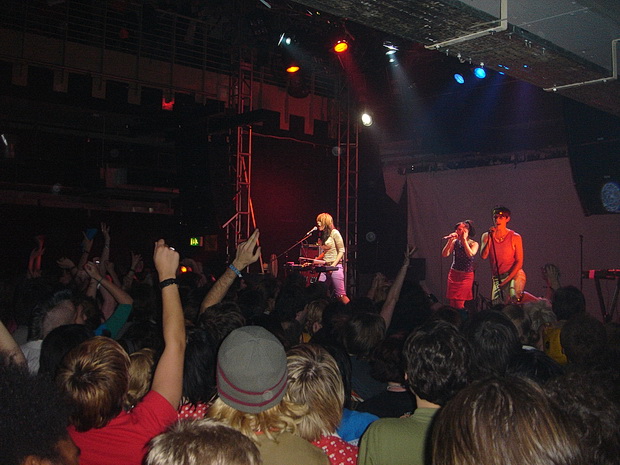 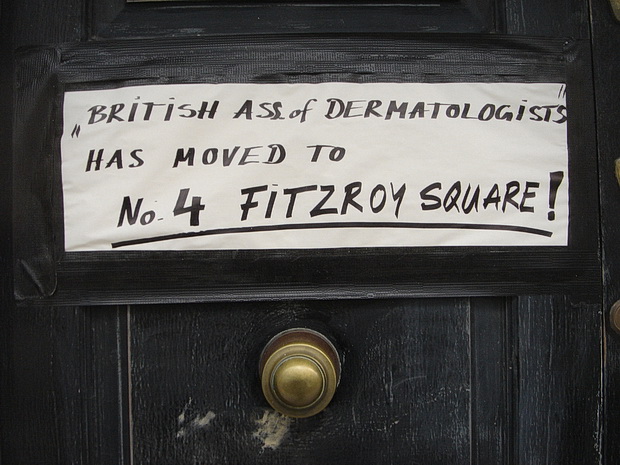 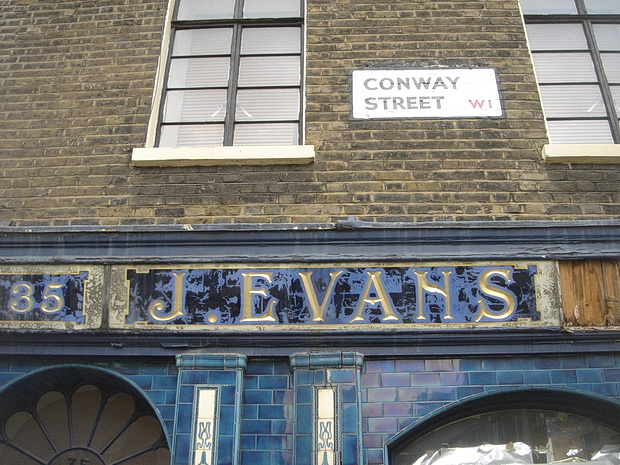 Lovely old  J Evans Dairy Farmer building in Warren Street which has since been restored. 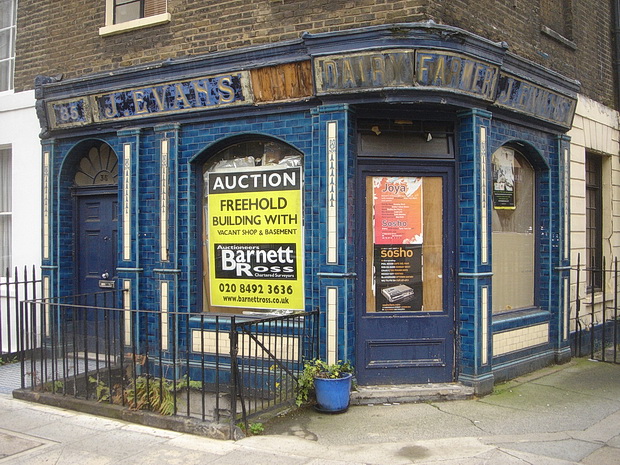 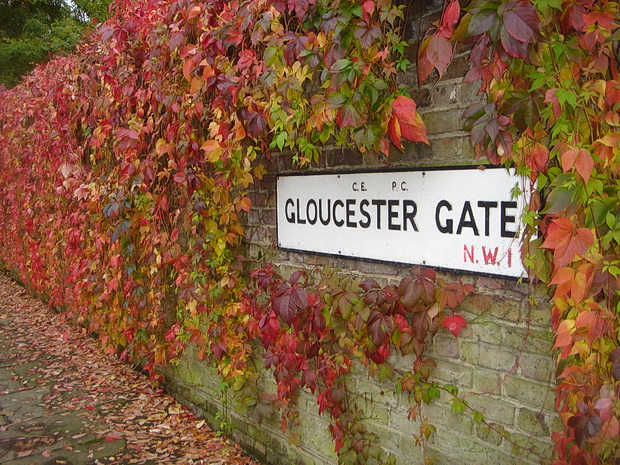 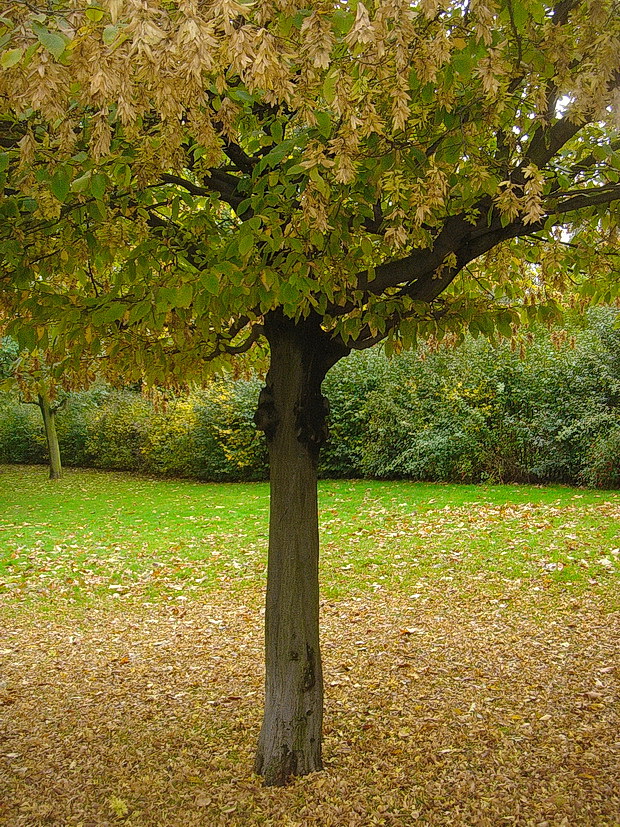 The human billboards and sandwich men on the streets of Soho 15 years ago – London history, April 2004