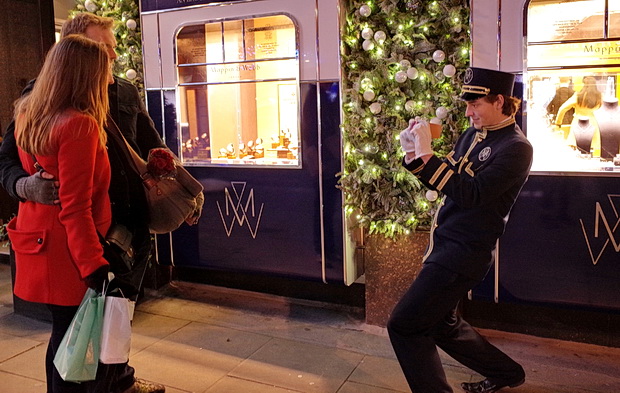 Here’s a selection of photos taken around central London in the first two weeks of December, 2014,

Above, a nattily dressed Maplin & Webb worker on Old Bond Street takes a photo for shoppers. 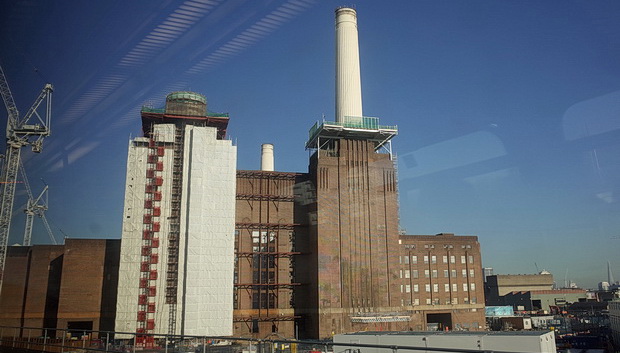 After years and years of failed planning bids and extravagant redevelopment proposals, the predictable pile of luxury apartments and hotels will be springing up around the iconic Battersea Power station.

The work involves the rebuilding of the four landmark towers. 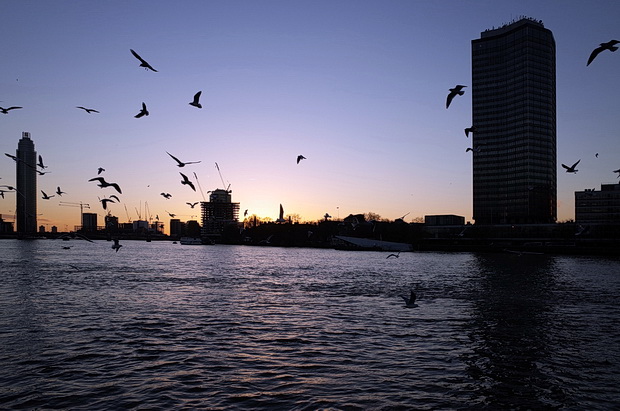 Twilight scene on the Thames, with St George’s Wharf Tower to the left. Here’s how I reported on the building in March 2013, shortly before its opening: 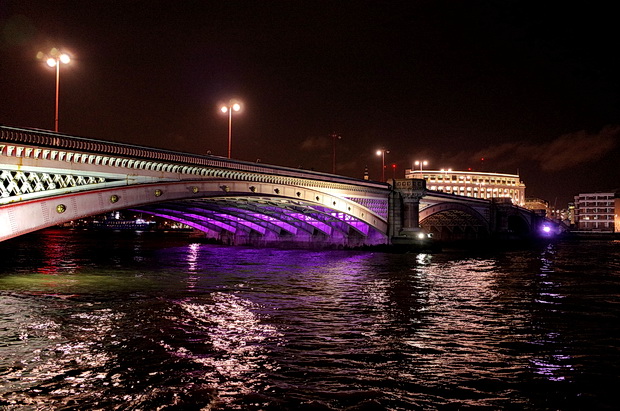 Blackfriars Bridge, which is flanked by the newly extended Blackfriars railway station on the world’s largest solar powered bridge. 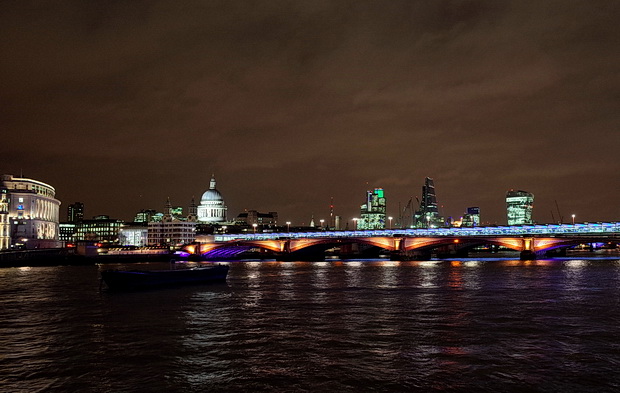 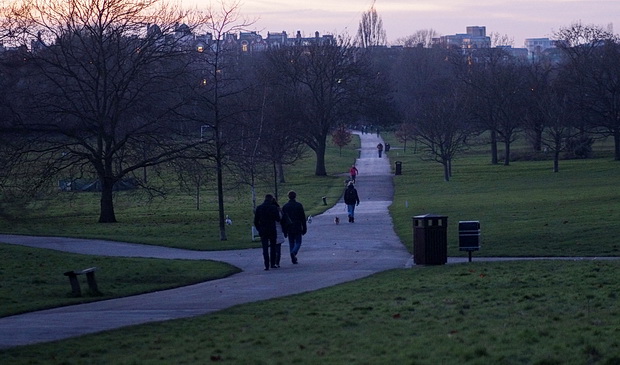 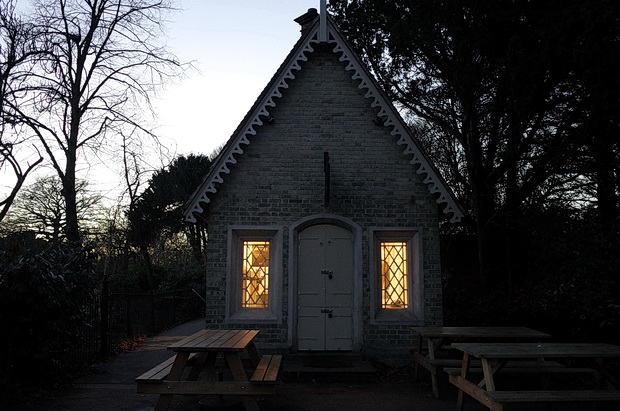 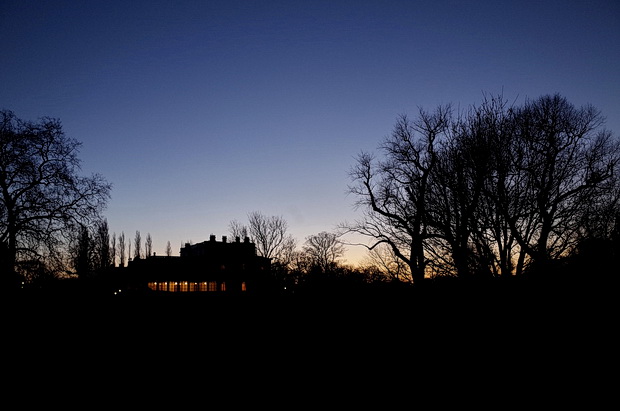 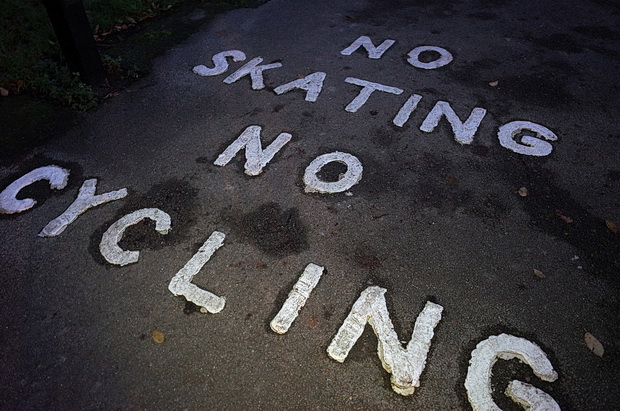 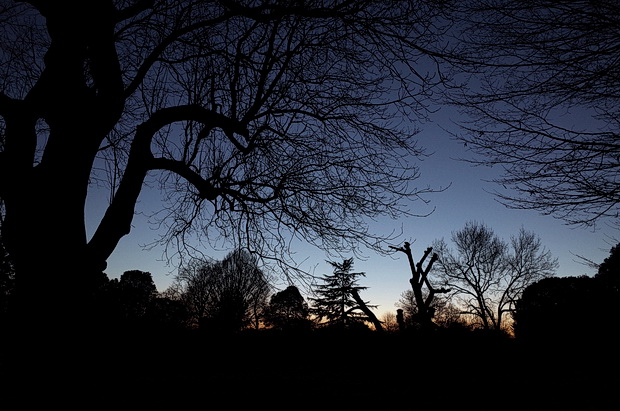 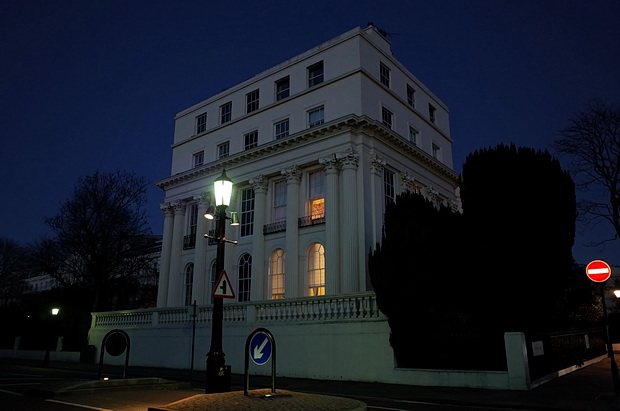 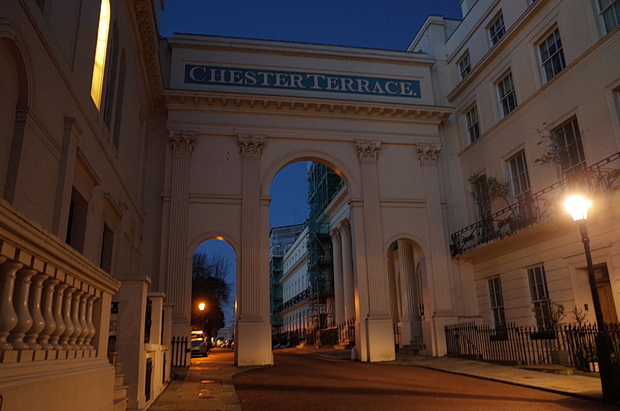 Chester Terrace, one of the neo-classical terraces in Regent’s Park, London, designed by John Nash and built in 1825. 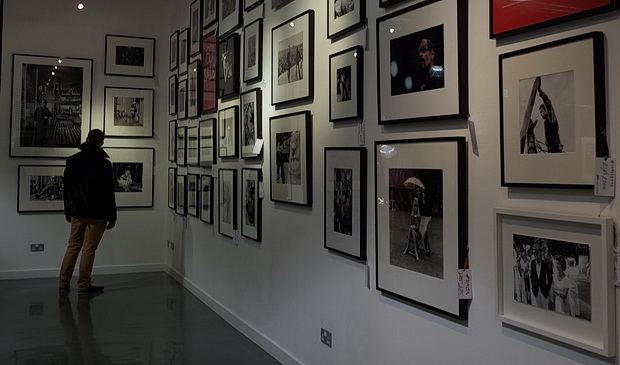 I really enjoy visiting the Getty Gallery by Oxford Circus. 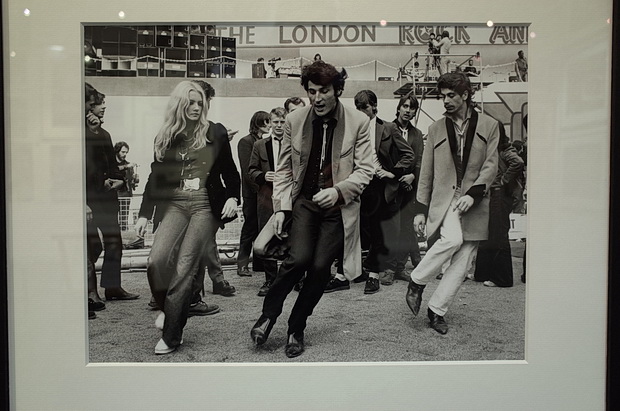 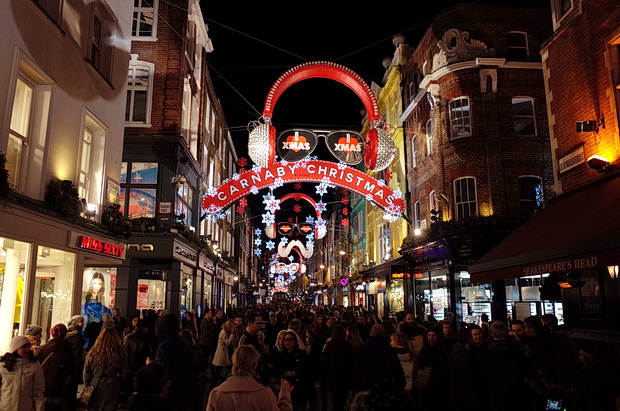 Carnaby Street is now an over-commercialised pale shadow of the street that hit the headlines in the swinging 60s. 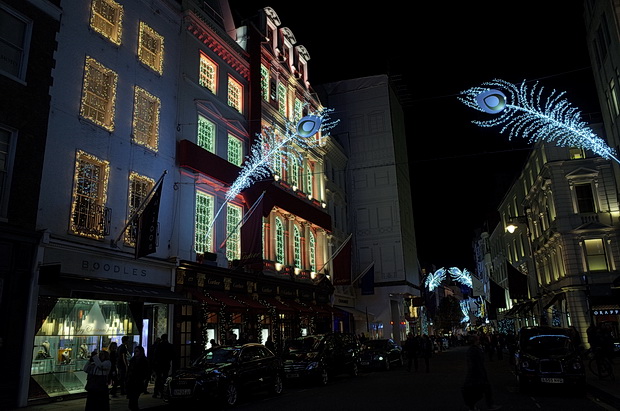 The glitz and glamour of Old Bond Street. 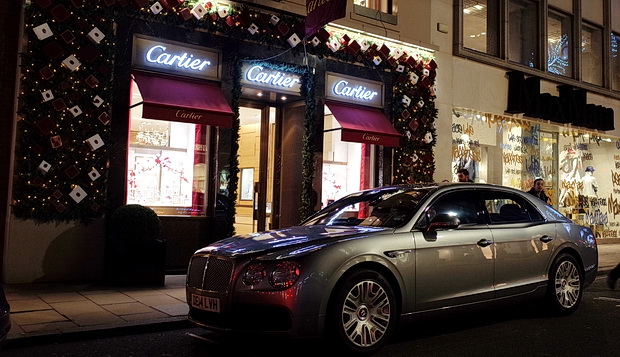 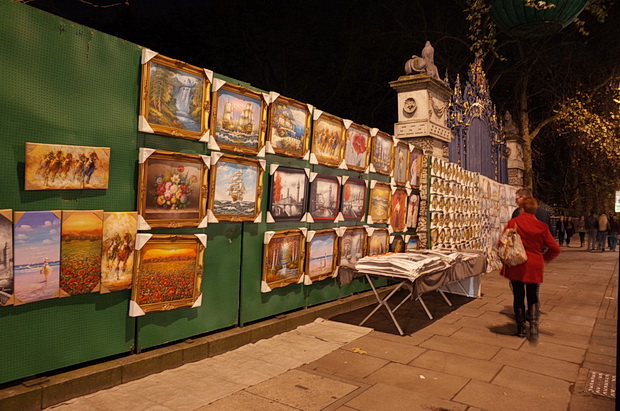 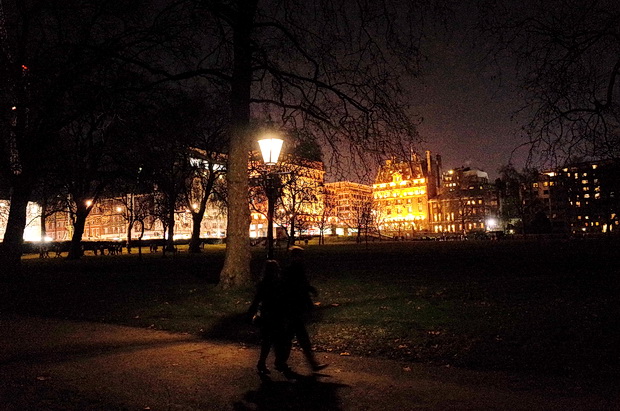