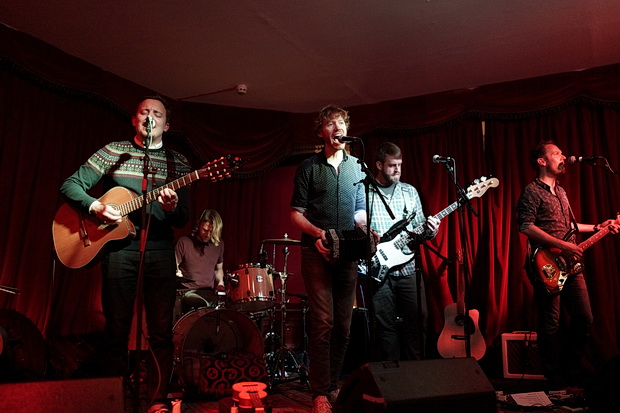 Here’s some photos of urban75 faves the Lost Cavalry playing the Magic Garden in Battersea the night before Christmas Eve. It was a lovely evening and a fine way to kickstart the Christmas festivities. 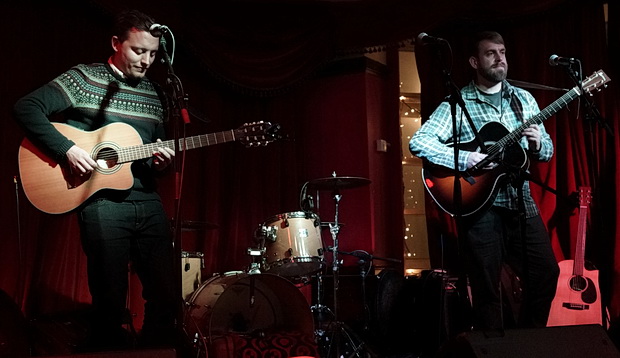 The venue is festival themed and has a large, fairy-light festooned covered outside area with a decent sized stage inside, hosting regular live gigs. 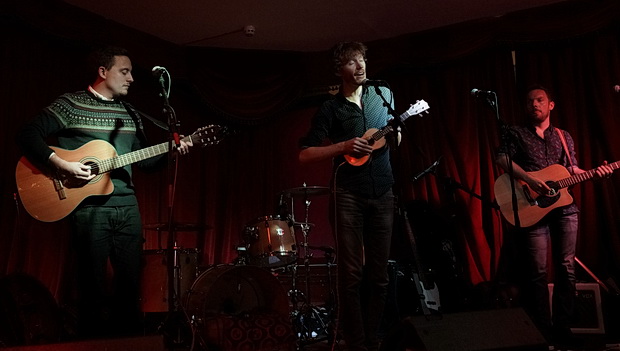 A London‐based six‐piece formed in 2009, The Lost Cavalry released their debut album, “Three Cheers For The Undertaker,” in Sept 2013 on Folkroom Records.

Their mix of alt‐indie-folk storytelling has been described as, “Uplifting, joyous and rather wonderful,” and I love their mix of delicate and passionate musicianship combined with finely crafted words and music.

Here’s some more photos from their Christmas show: 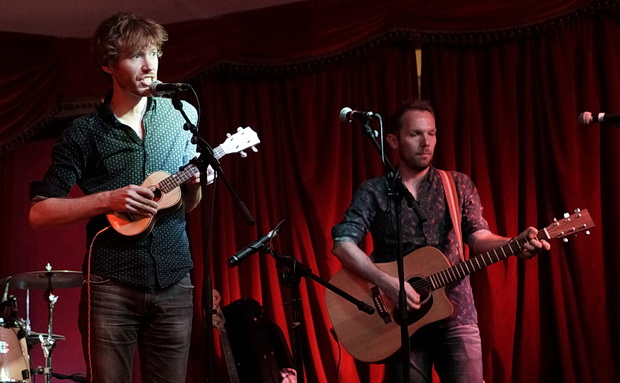 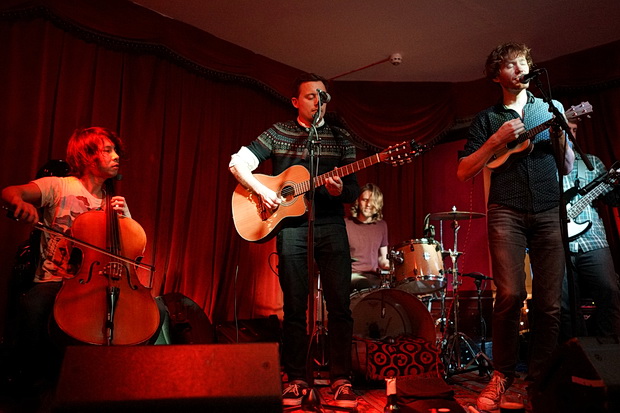 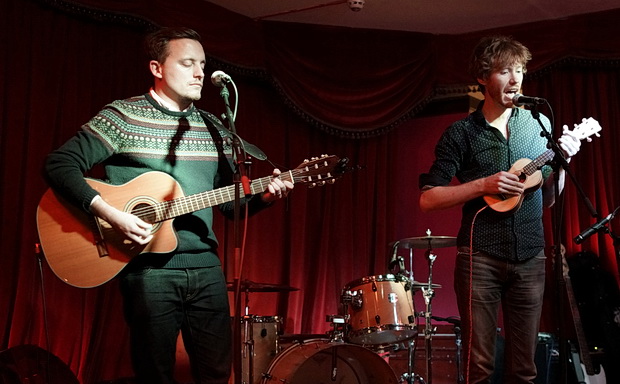 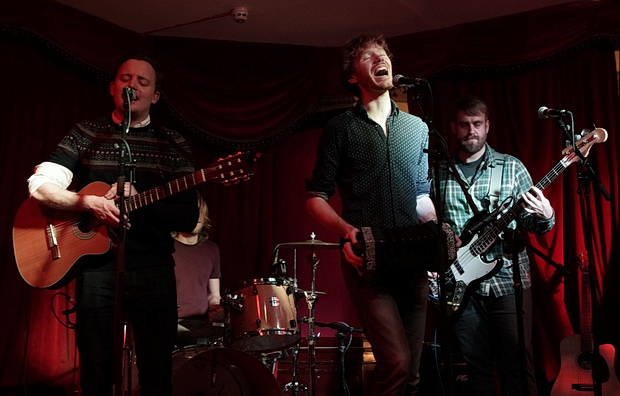 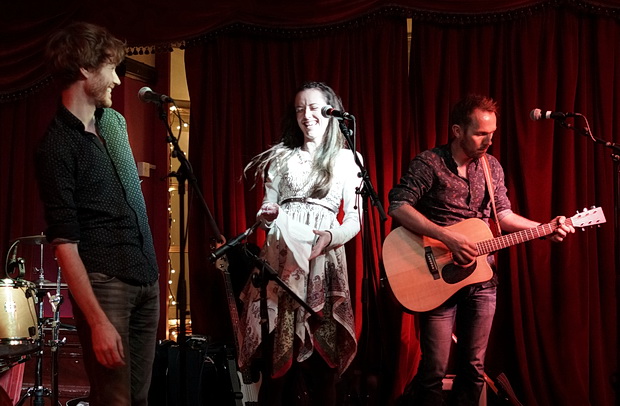 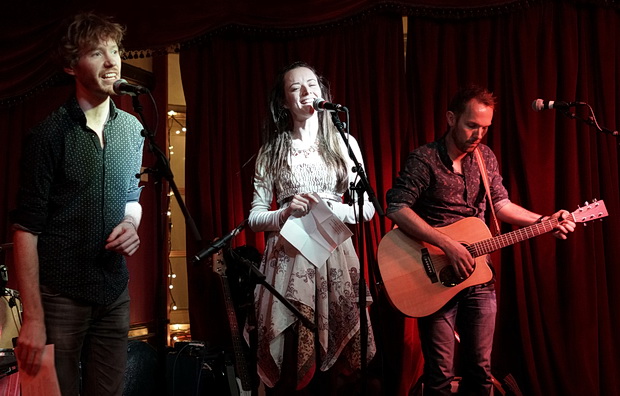 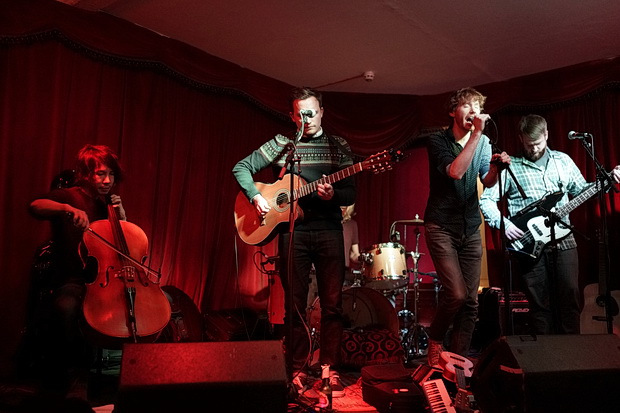 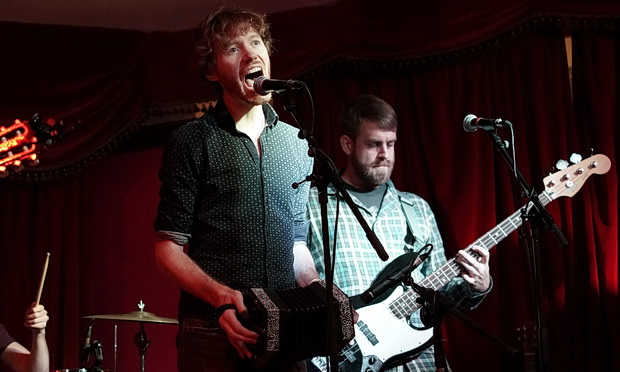 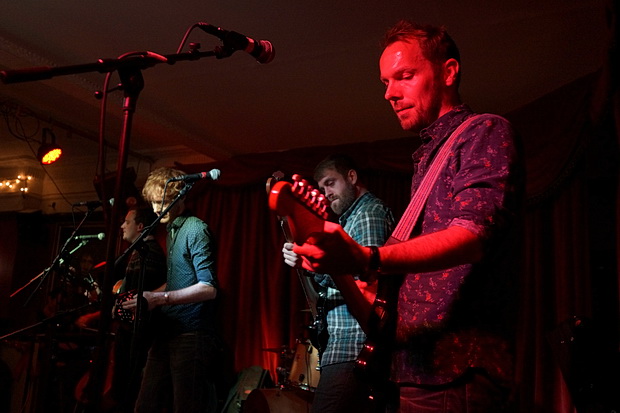 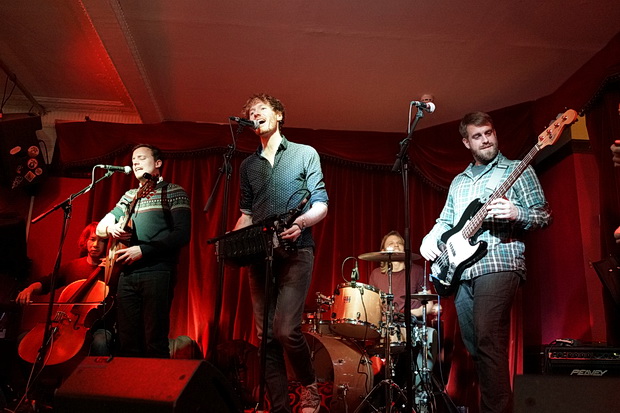 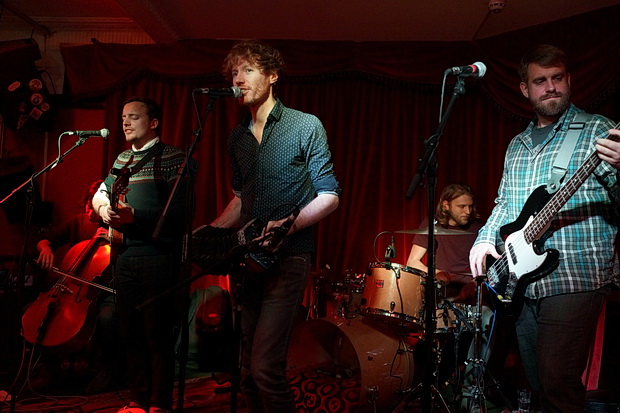 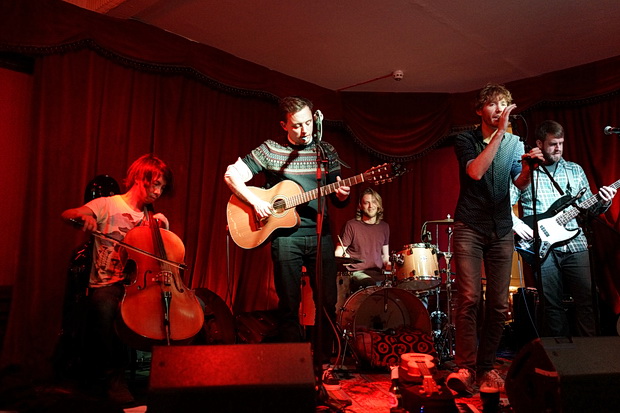 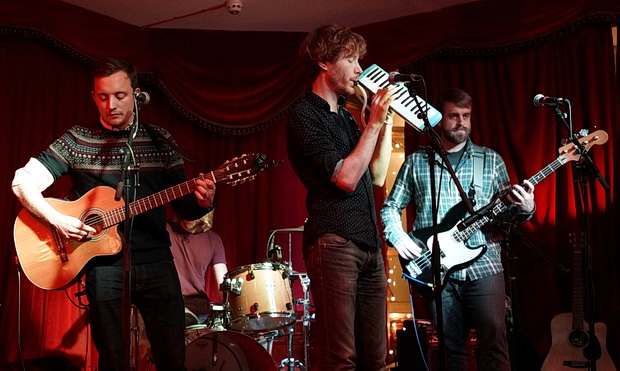 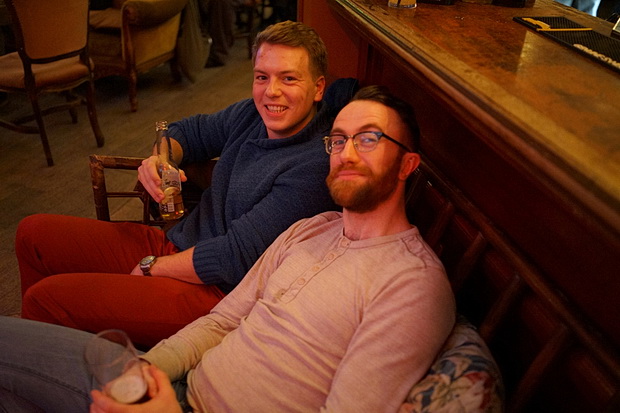 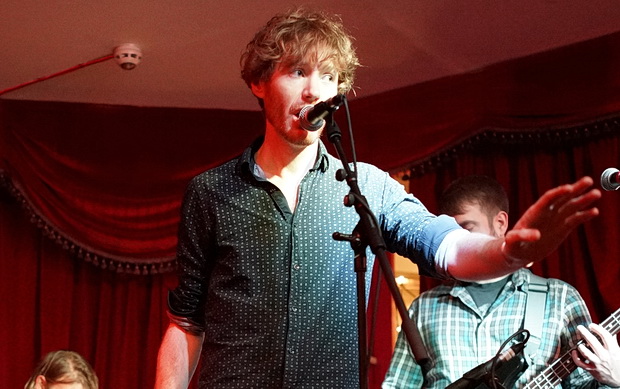 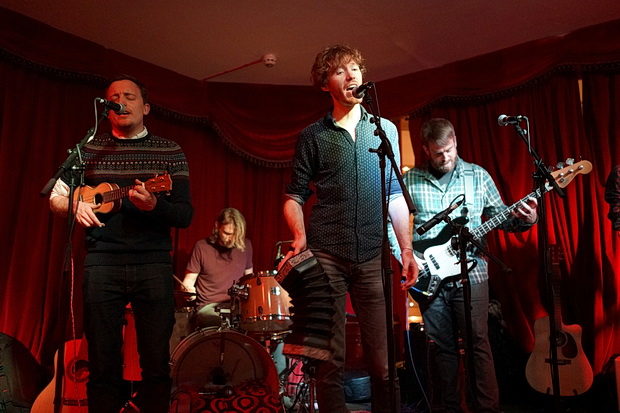 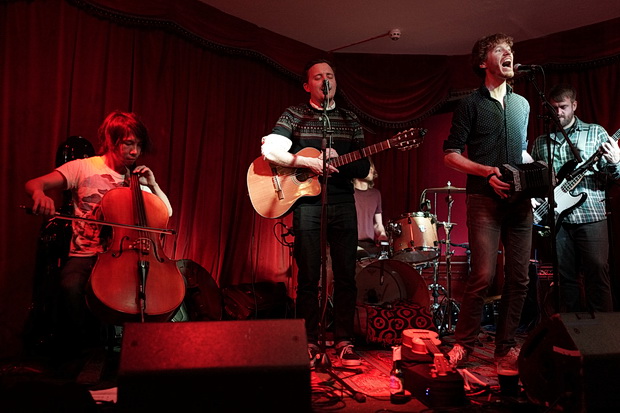