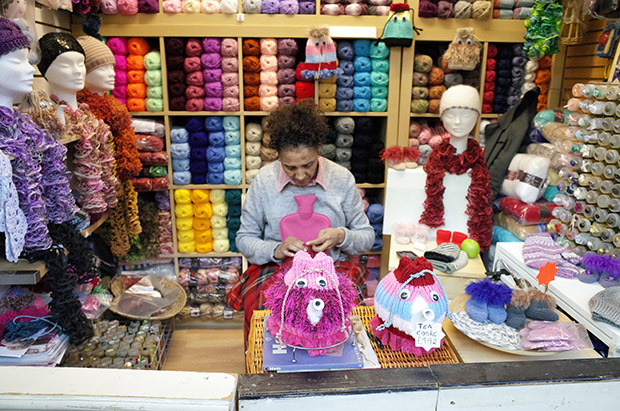 Located in the heart of Cardiff’s city centre is this wonderful indoor market, selling a wide variety of fresh produce, cooked food, delicacies, vinyl records and all manner of useful household items. 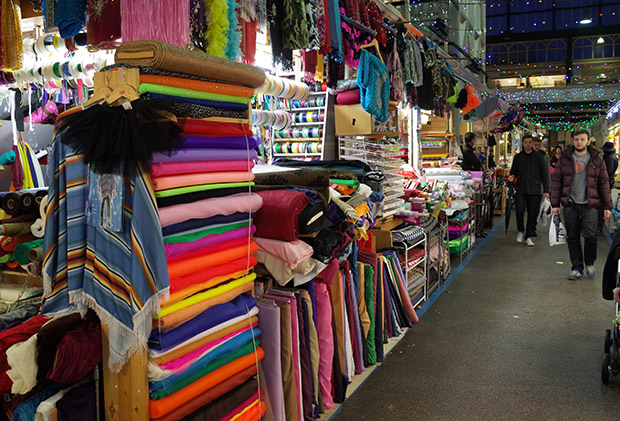 Designed by the Borough Surveyor, William Harpur, the two floor market opened in May 1891, and stands on the site of Cardiff gaol (the gallows where Dic Penderyn was hung on 13 August 1831 were located on the site of the current St. Mary Street entrance). 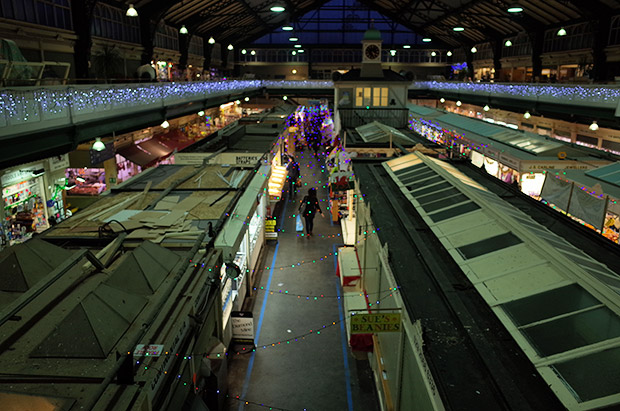 Accessible via entrances on  St. Mary Street, Trinity Street and an alleyway off Church Street, the market has two shopping levels; a large ground floor area and a balcony level running across all four sides of the hall. 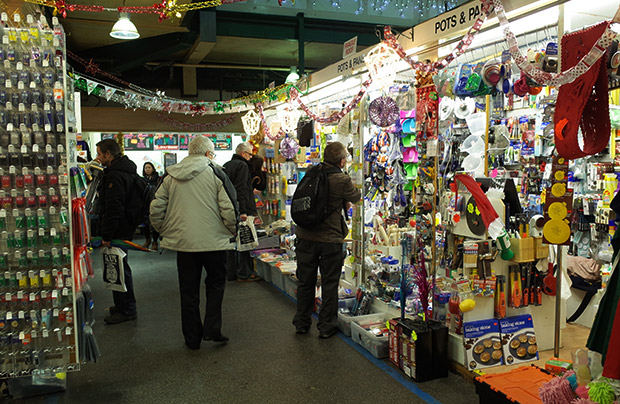 Since 1975 the building has been listed and is currently Grade II. 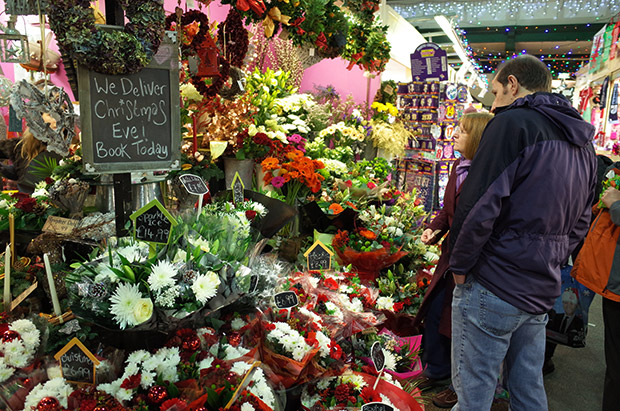 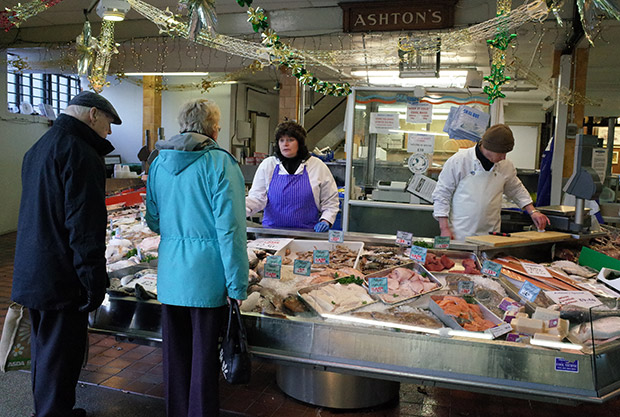 Ashton’s have traded in the market since 1866 and the strong whiff of fish as you enter the Trinity Street entrance is something you won’t forget in a hurry. 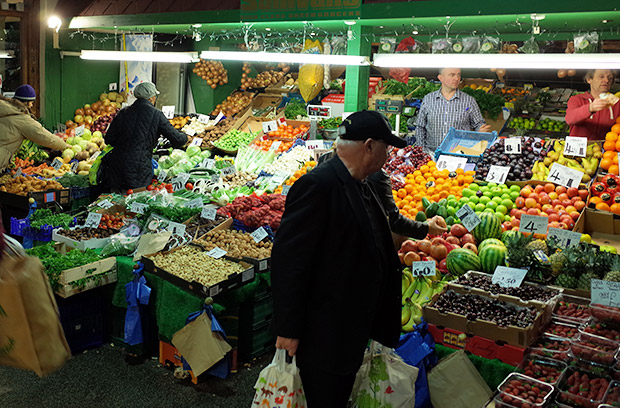 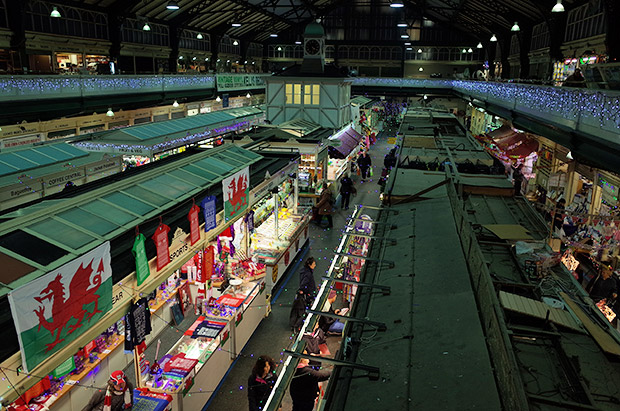 The market ground floor contains four aisles, and you can see the raised market superintendent’s office – complete with clock tower – in the centre of this photo. 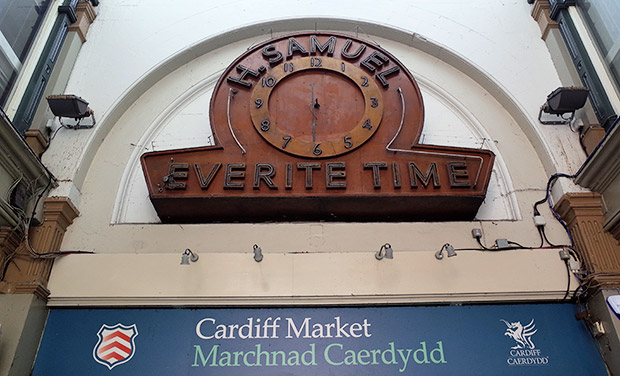 The hands (that were in situ in 2007) appear to have vanished. and I’m not sure if the letters still light up in red neon. 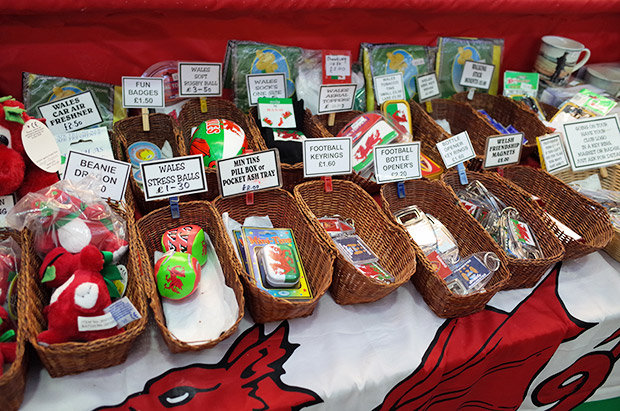 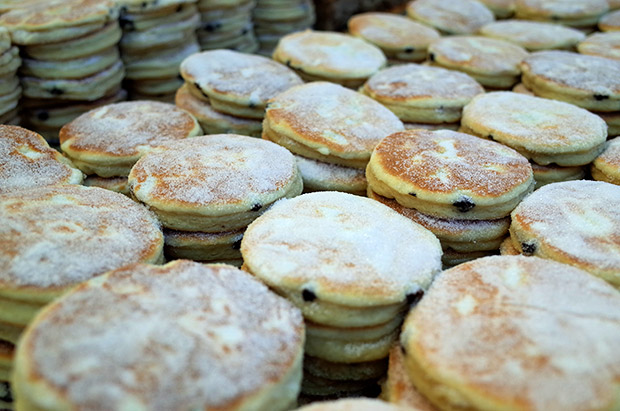 A fine selection of Welsh cakes for sale. 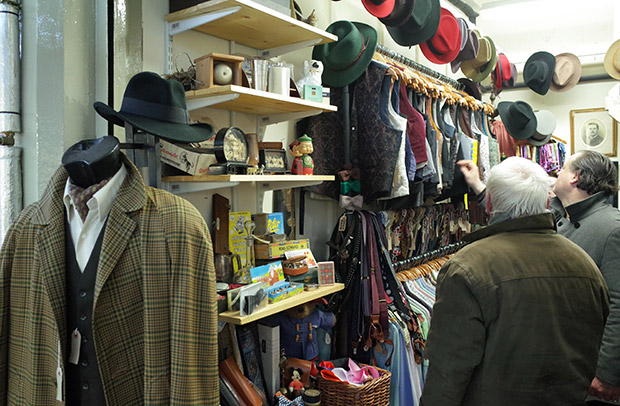 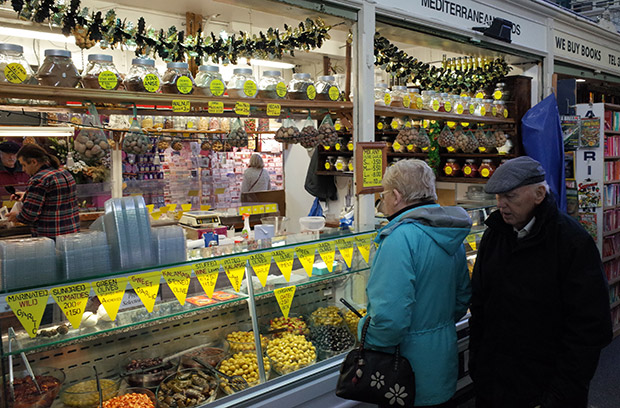 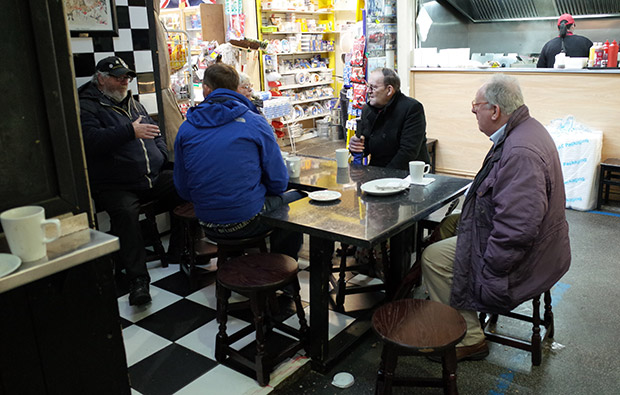 Enjoying a cuppa and a chat by the cafe.

2 Comments on “Photos of Cardiff Central Market, a Victorian indoor market in the Castle Quarter, Wales”