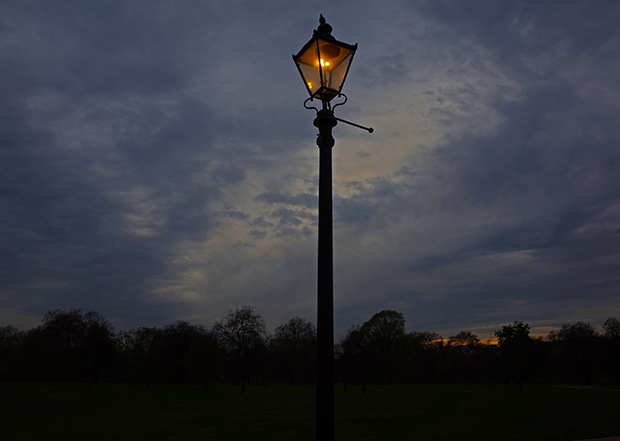 Regular readers of this blog will know that I’ve got a bit of a thing about gas lighting. I just love the look of the lamps, the warm glow they give off and the links with history. 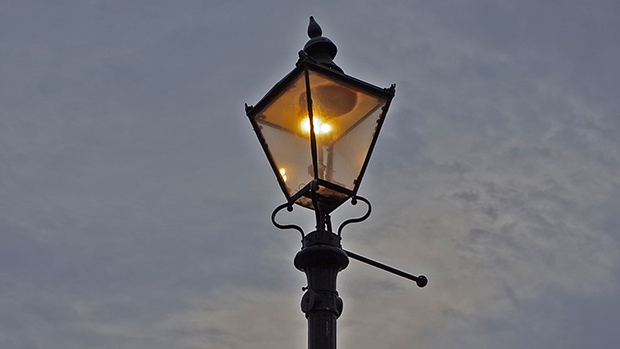 I’ve photographed and written about the gas lamps of London and Berlin, two cities which still retain a surprising amount of gas-lit streets, and it always lifts the spirits to walk down a pathway lit by gas.

Above is the lovely lamp that I came across at dusk in Hyde Park last week. I’d imagine it comes from the Victorian era. 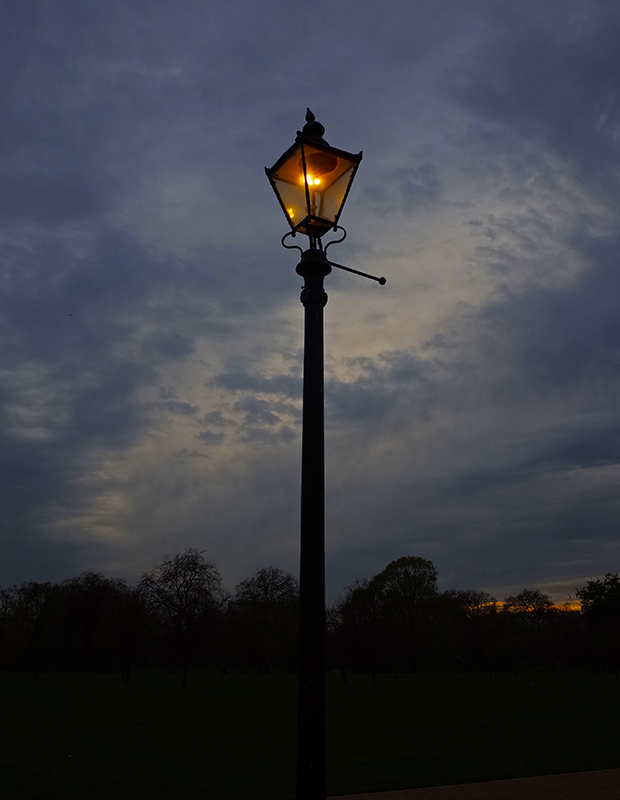 London has been lit by gas for over two hundred years, and although electricity now completely dominates, several areas of London are still lit by gas, including a large part of Covent Garden, the Royal Parks, the exterior of Buckingham Palace and the parts of the Tower of London.

Gas lamps can be found from Richmond Bridge in the West to Bromley-by-Bow in the East.

In total, some 1,500 gas lamps remain in use in London and they are serviced by the last five remaining lamplighters in London, who are employed by British Gas.

6 Comments on “Pic of the day: the wonderful gas lamps of Hyde Park, London”