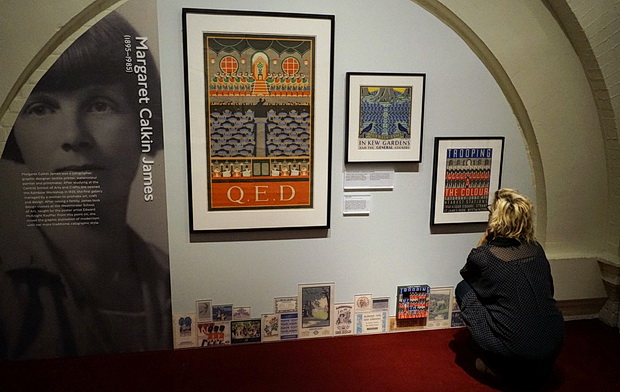 Opening this Friday, 13th Oct, Poster Girls is a new major exhibition at the London Transport Museum, celebrating a century of art and design created by female poster artists. 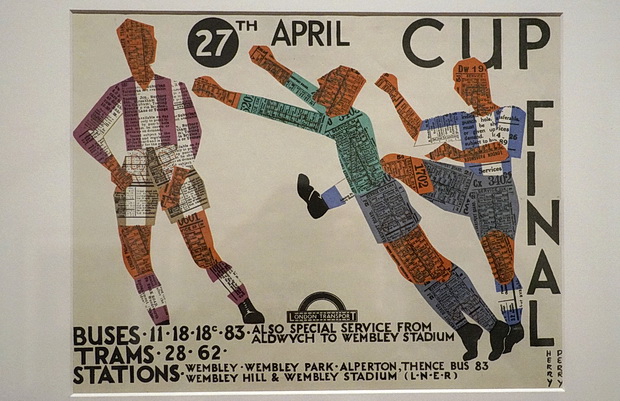 The exhibition covers two floors of the popular Covent Garden museum with 130 stunning posters and original artworks showing the often-hidden contribution of female artists to the rise of poster art over the last one hundred years. 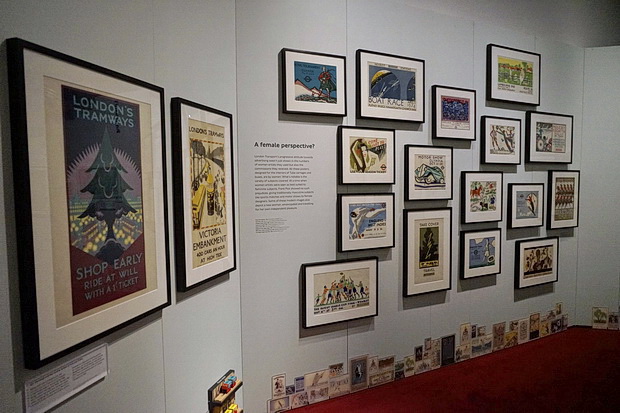 Starting in the early 1900s when poster art was in its infancy, the exhibition charts the key role played by London Transport in commissioning women designers and providing a platform for their art.

The exhibition showcases some of the leading female artists who have worked for London Transport and Transport for London including well-known designers such as Mabel Lucie Attwell, Laura Knight, Enid Marx and Zandra Rhodes. 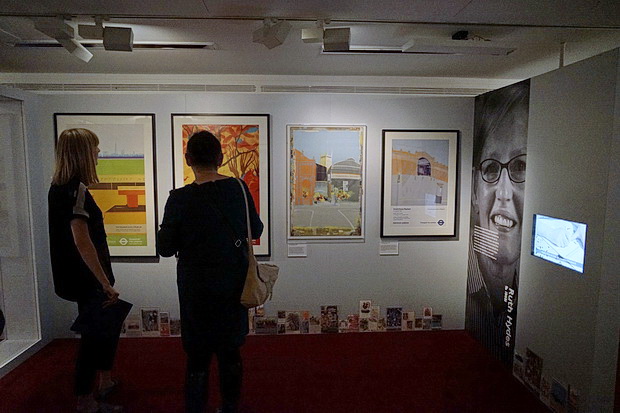 “By theming our latest poster exhibition around the work of female artists and designers, we are providing a new filter through which to appreciate the Museum’s world class poster collection. It also provides an opportunity to reflect on the changing social, economic and political conditions that affected women’s lives and work over the last century – which is rather fitting as we approach the centenary in 2018 of votes for women.” 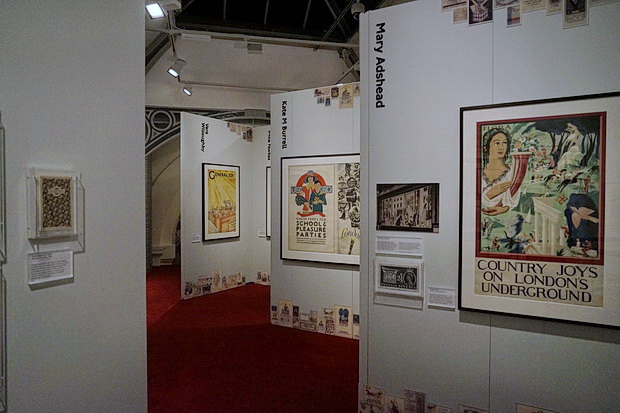 “These artists have and continue to make an incredibly important contribution to poster design but generally they are not as well-known as their male contemporaries. The Poster Girls exhibition will help to redress this by bringing their work to the attention of a wider public audience.” 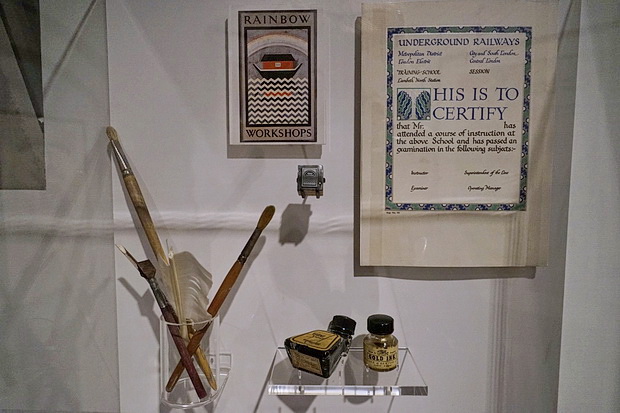 The museum adds more detail about the exhibition:

Poster Girls – a century of art and design

Taking a broadly chronological approach, the exhibition features works by illustrators, fine artists and graphic designers. It moves from 1910 to contemporary times, unearthing how each era influenced the artists’ stylistic approach and highlighting the role played by London Transport in commissioning female talent.

Each decade features at least one lead designer, supported by additional source material (including ceramics, textiles, books, film and photographs) to represent their diverse portfolios. Visitors will be taken on a visual journey through previous decades to the present day:

• (1910-1920) Illustrators and innovators: opportunities for female illustrators were generally limited to book and magazine illustration. This section shows the first known poster by a woman to appear on the transport network – Kew Gardens by Tram, by Ella Coates in 1910.

• (1920s to 1930s) The Golden Age: many more women artists designed posters for London Underground/London Transport. New social and political freedoms after the war, combined with easier access to art education, meant that becoming a designer was for the first time seen as a viable career option for women. But male designers were still paid more and achieved greater fame than their female colleagues.

• (1940s to 50s) End of an era and new beginnings: During the Second World War, publicity for leisure was replaced by public information posters. Far fewer women worked as poster artists compared to the previous two decades. By 1950s, London Transport was once again employing female designers, including both established artists and emerging talent.

• (1960s to 70s) Artists and agencies: Posters moved from the bold designs of previous decades to a much more illustrative approach. This period saw the rise of advertising agencies, and competition from magazine and television advertising

• (1980s to 1990s) Reviving the tradition: With poster publicity in decline, London Transport began a fine art poster commissioning programme during the late 1980s to fill unsold advertising spaces on the London Underground network. These Art on the Underground posters were, and continue to be commissioned directly from artists. As the economic situation improved in the 1990s, London Transport went back to more traditional, commercial posters with a direct ‘go places – do things’ message, known as the Simply series. Women designers played a prominent role in both campaigns.

• (2000 to present) Contemporary commissioning: Transport for London continues to commission posters from individual artists, with women producing some of the most striking designs. While some of these promote Art on the Underground projects, others continue the tradition of enticing passengers to travel off-peak to the countryside or into town for entertainment and leisure. 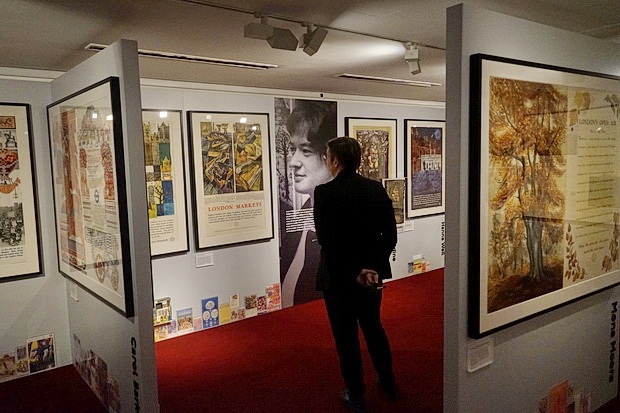 It was great to see some of the original artwork up close. 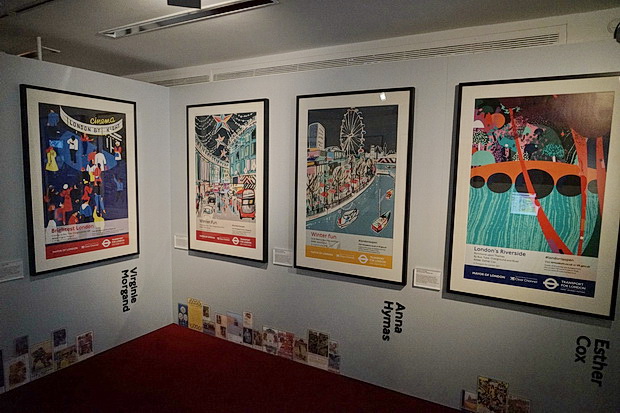 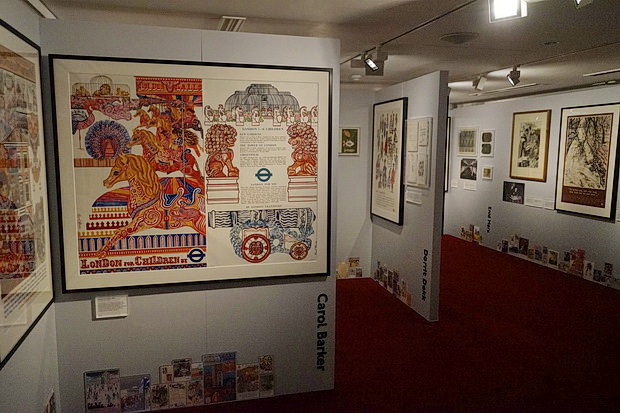 Here’s a collection of some of the posters on show: 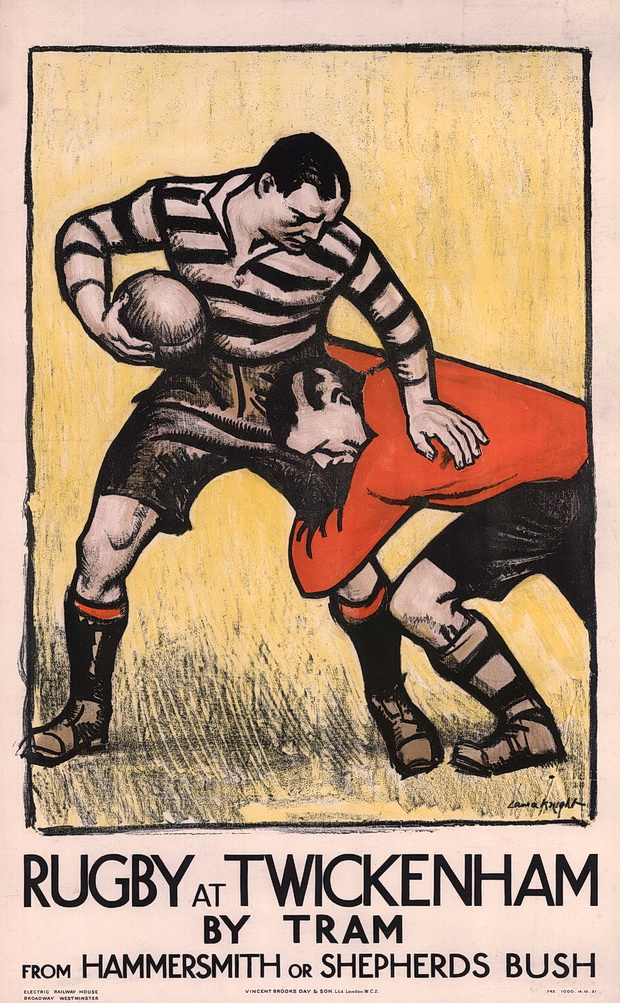 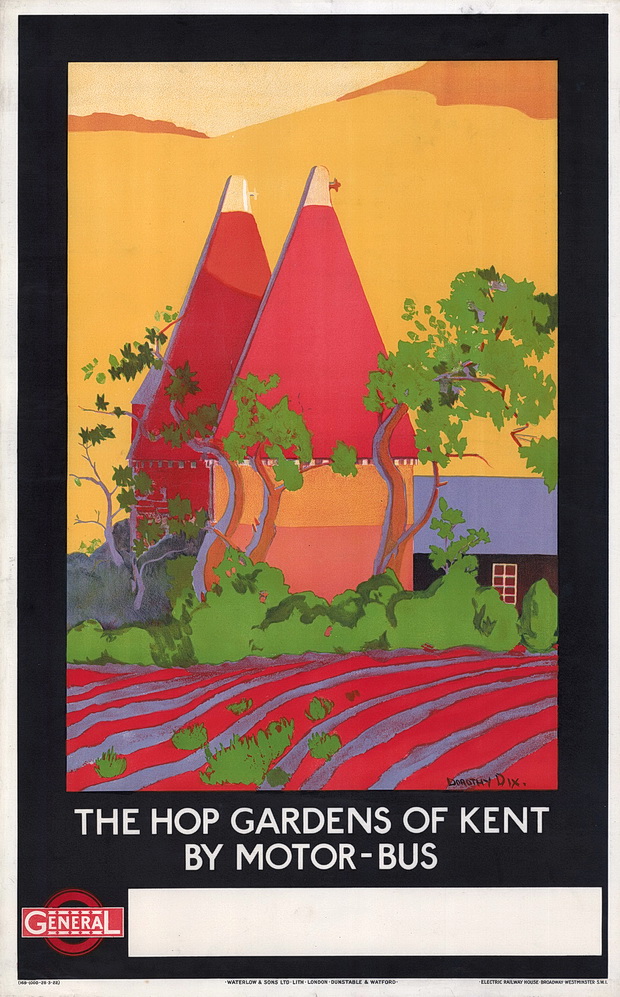 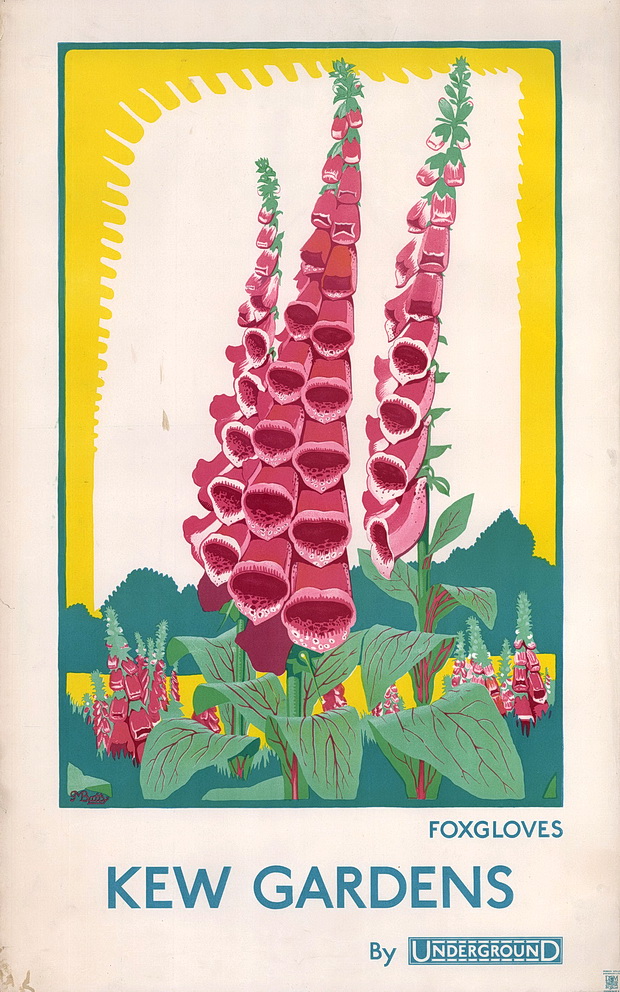 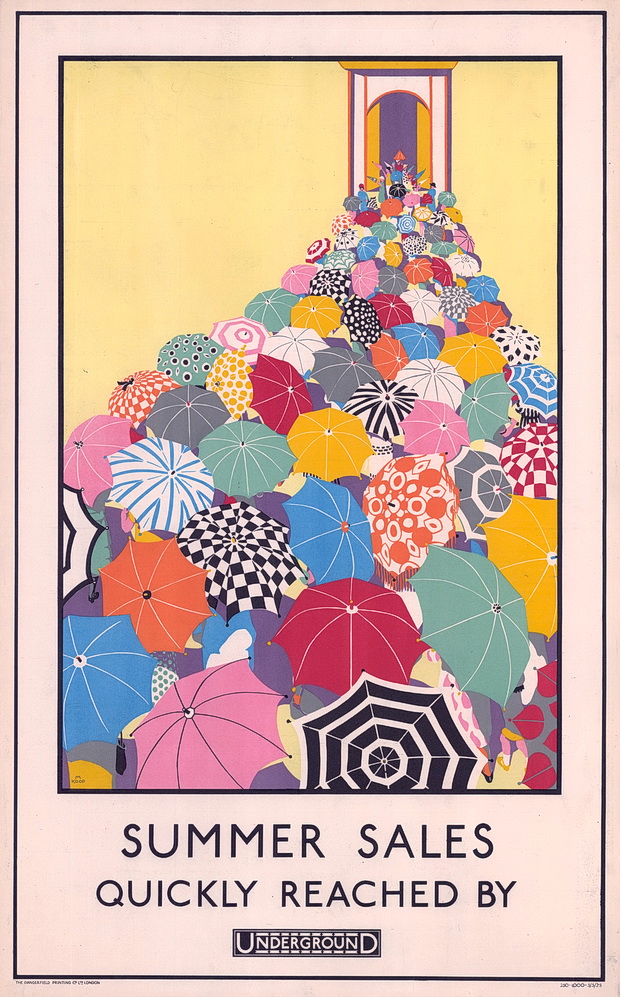 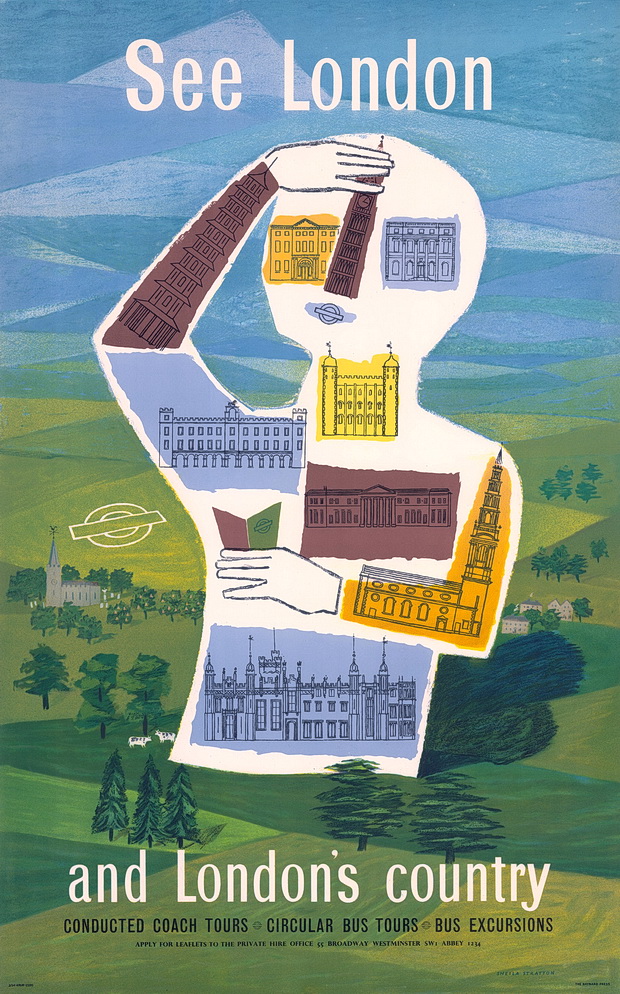 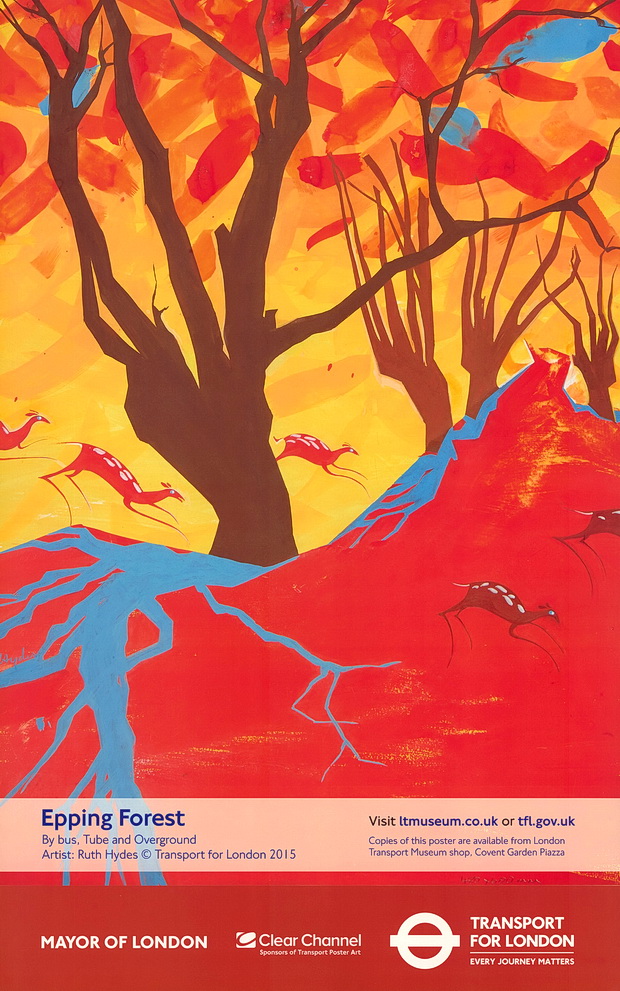 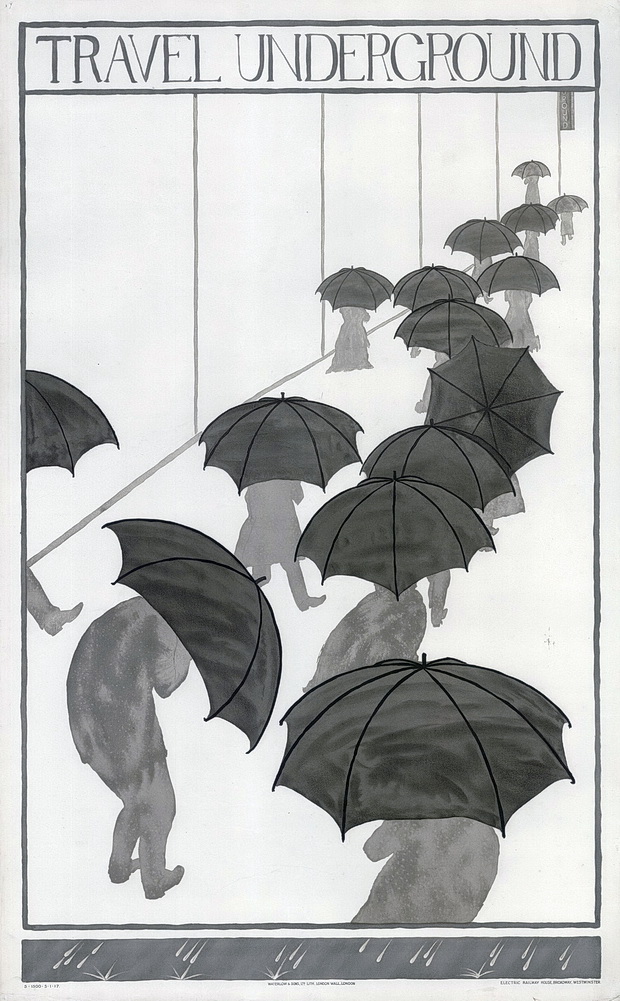 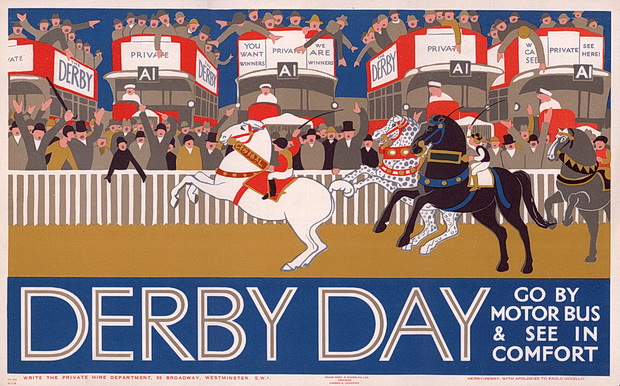 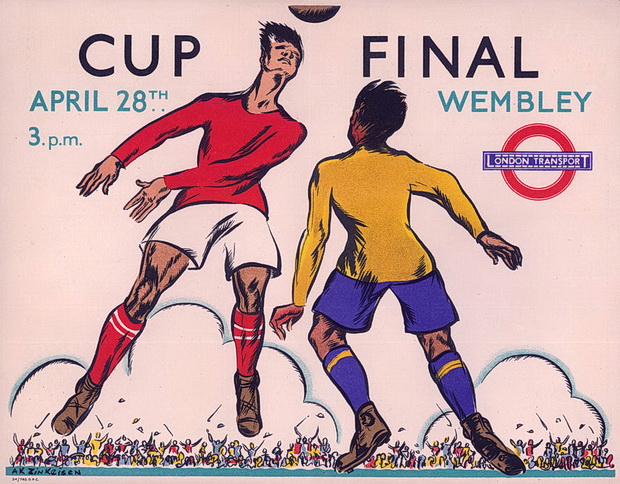 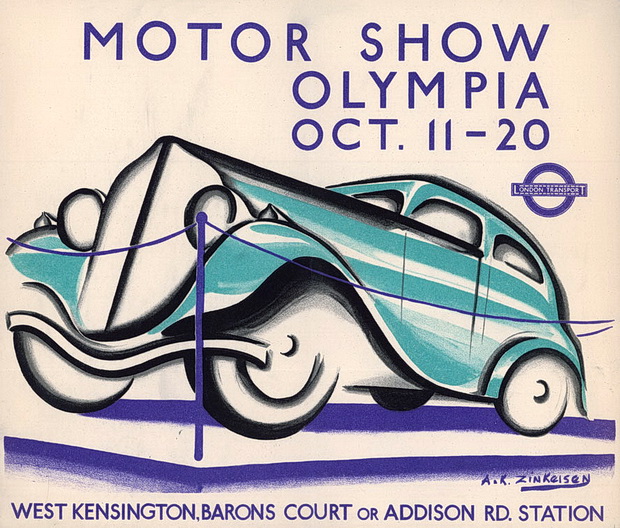 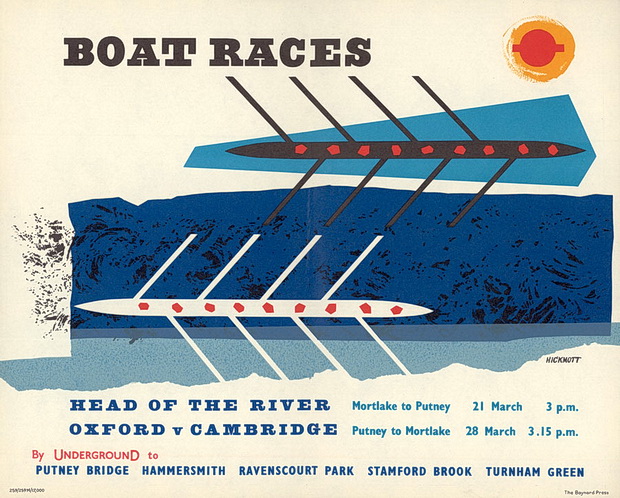 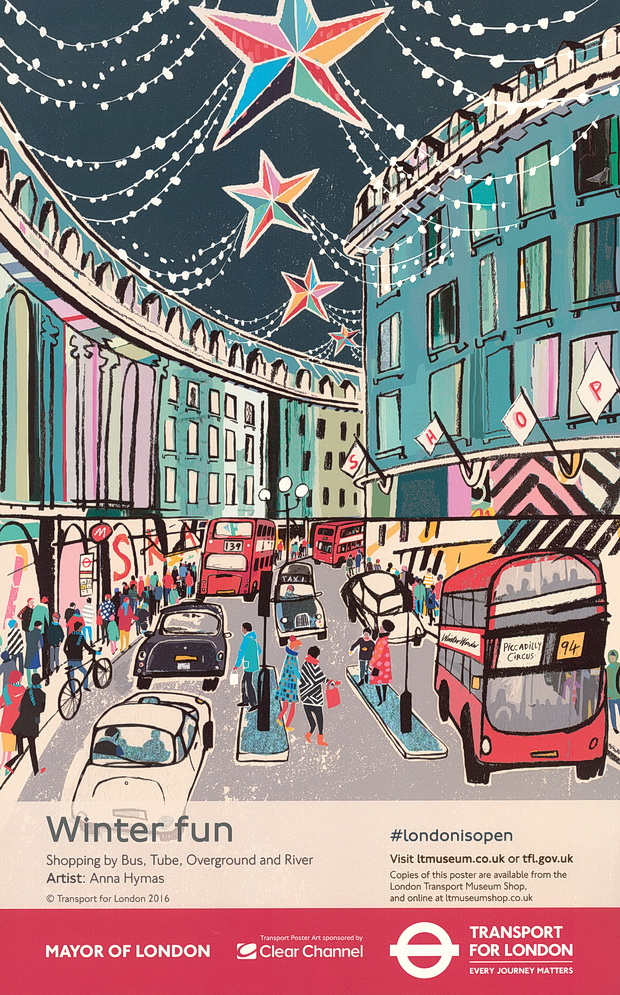 Trams, trains, tubes, trolleybuses and buses: a look around the London Transport Museum