At 50 floors, the St George Wharf Tower will be the tallest residential building in the UK, and the build on the south bank of the Thames by Vauxhall, central London is now nearing completion. 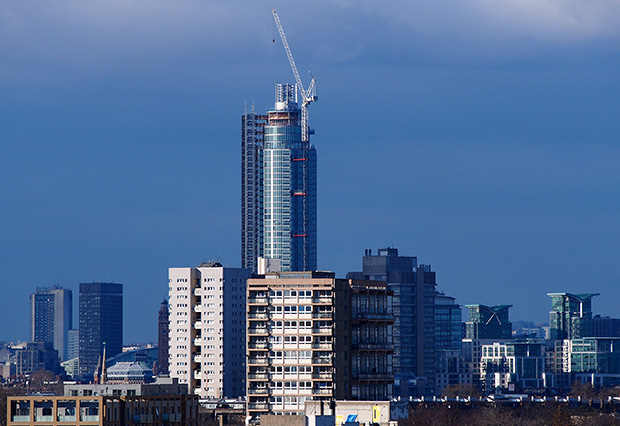 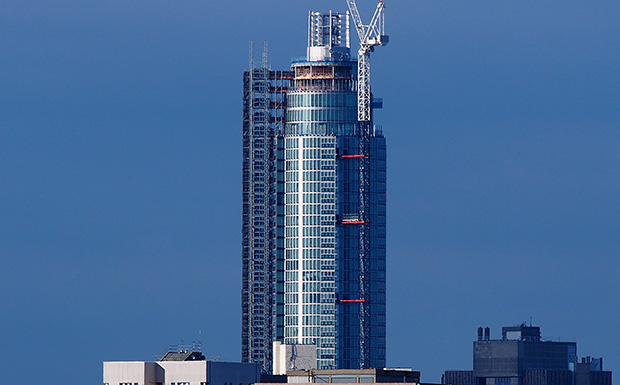 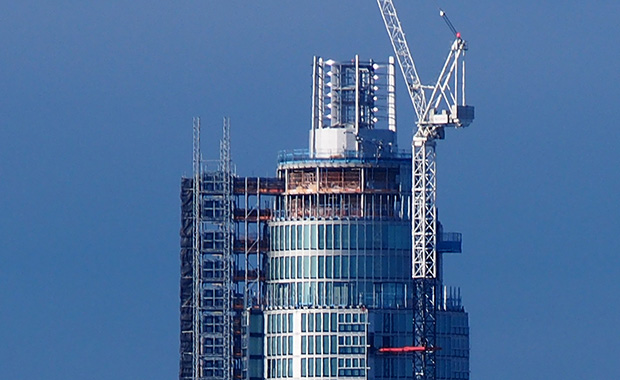 In a bid to promote its green credentials, there’s supposed to be some sort of ‘eco’ wind turbine stuck at the top of the tower, although excuse me if I remain supremely cynical about the usefulness of that one  (see: the rarely spinning turbines of the Strata Tower, south London).