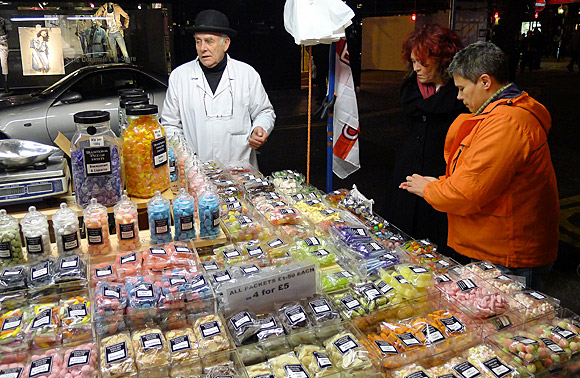 Some evening photos taken around Covent Garden on my Lumix LX5 camera . First up, here’s a sweet seller in a bowler hat at Seven Dials, London WC2. 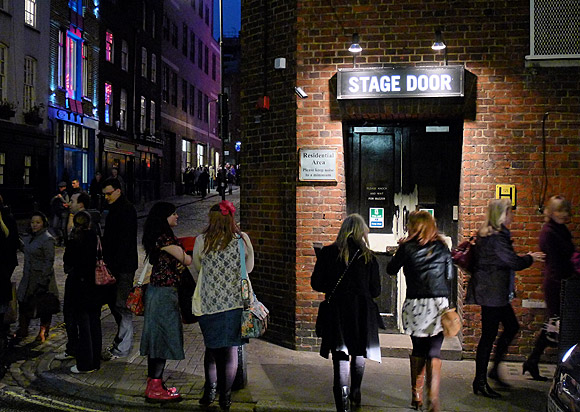 Waiting by the stage door of the Cambridge Theatre, Earlham Street, WC2. 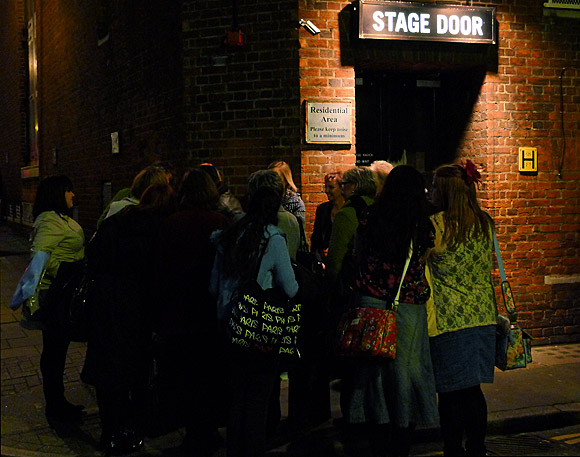 The star arrives – and is swiftly engulfed! 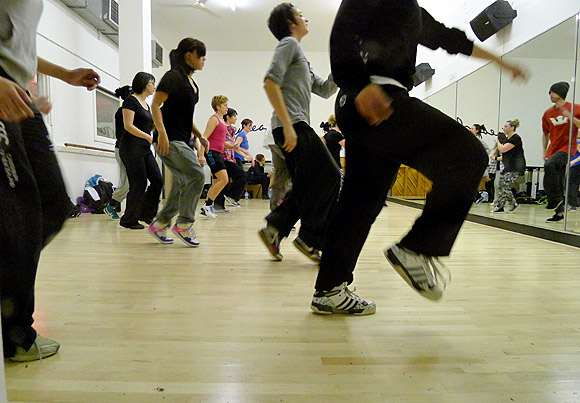 Working out at the famous Pineapple Dance Studios, Covent Garden. 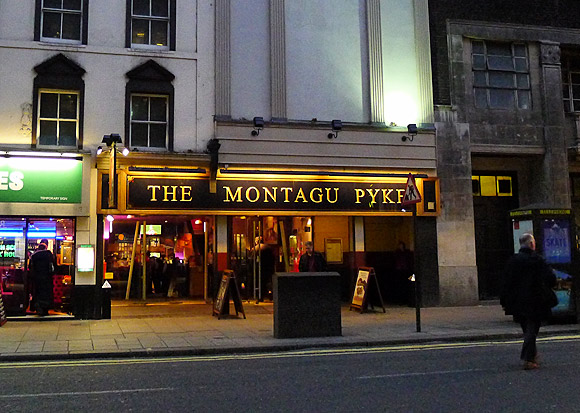 Now a bland pub with no redeeming features, this was the location for the legendary Marquee Club from 1988-1996 (the original one was at 165 Oxford Street until 1964, before moving to 90 Wardour Street where just about every major rock band over the next two decades played).

I managed to play both the Wardour Street and Charing Cross Road venues, but thankfully, not the hideous incarnation at what is now the Islington Academy.

[Read more about the Marquee]

A fantastic cafe for central London: The Old Cafe takes over Ray’s Jazz in the former Foyles store

Faces in the crowd: scenes from Boomtown’s town centre and main stage