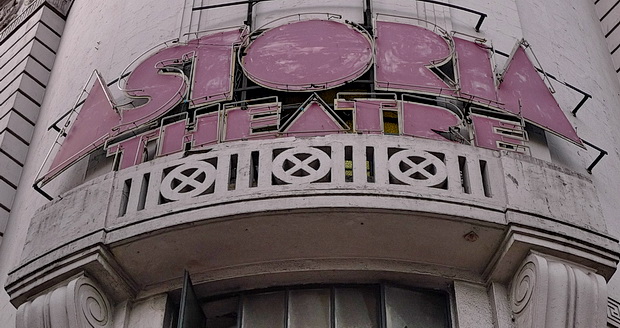 Here’s the sad sight of the Astoria Theatre in central London after it had closed its doors for good in January 2009. 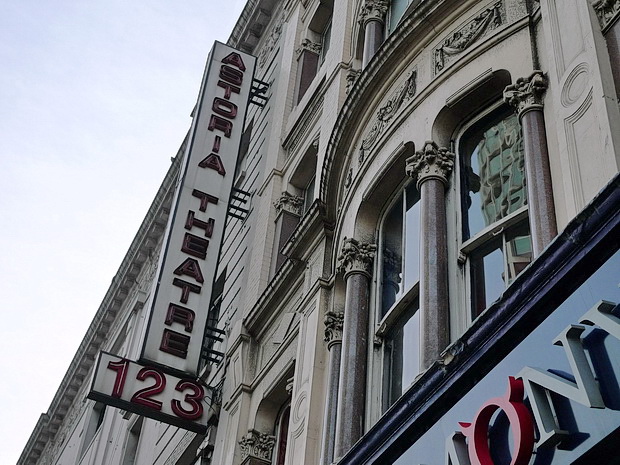 My favourite gigs there were Amy Winehouse in Feb 2007 and Le Tigre in April 2004. I also enjoyed many a drunken night upstairs in the rock nightclub upstairs. 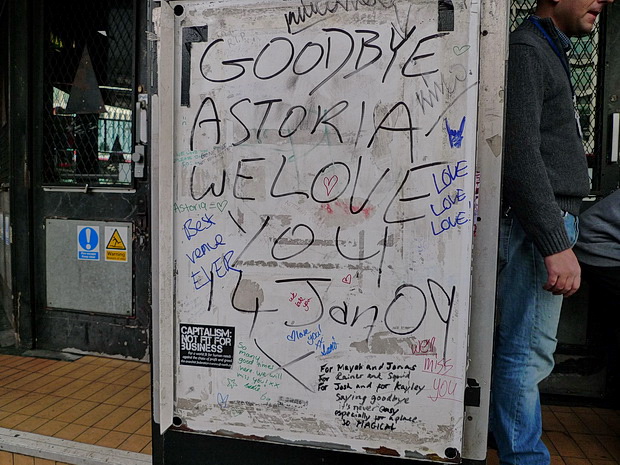 Wikipedia takes up the story of the venue’s demise:

In January 2009 the property was compulsory purchased for the Crossrail development, despite public opposition and an online petition. Former London Mayor Ken Livingstone confirmed that the venue “can’t be saved”.[7]

The nightclub G-A-Y left the Astoria in July 2008 and moved to the Heaven nightclub. The Astoria hosted its final night on 14 January 2009, co-organised by Get Cape Wear Cape Fly’s Sam Duckworth in aid of Billy Bragg’s Jail Guitar Doors charity and Love Music Hate Racism. Acts included The Automatic, My Vitriol and ex-Mansun singer Paul Draper, Frank Turner, …And You Will Know Us By The Trail Of Dead and The King Blues. London Astoria 2 also had a closing party, headlined by rock band Open The Skies, with support from Outcry Fire, F.A.T.E and Orakai.

By October 2009, the venue had been demolished completely. 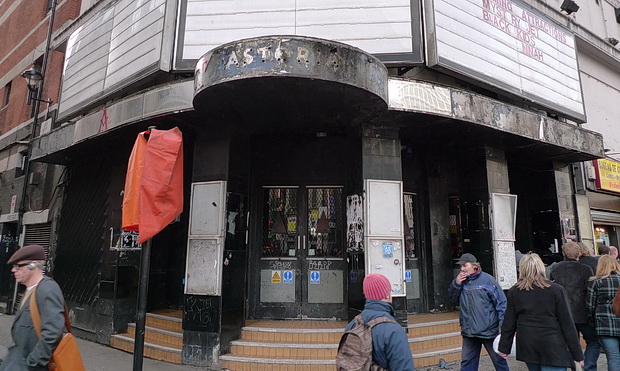 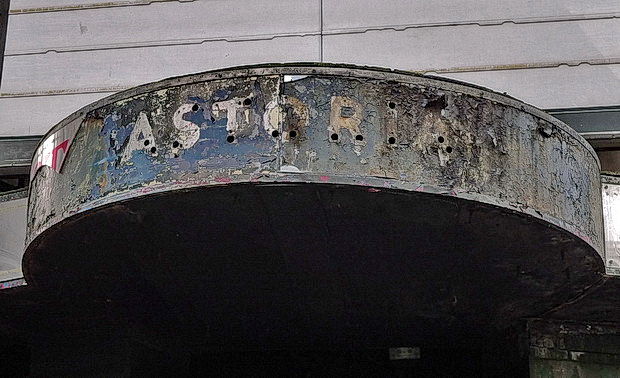 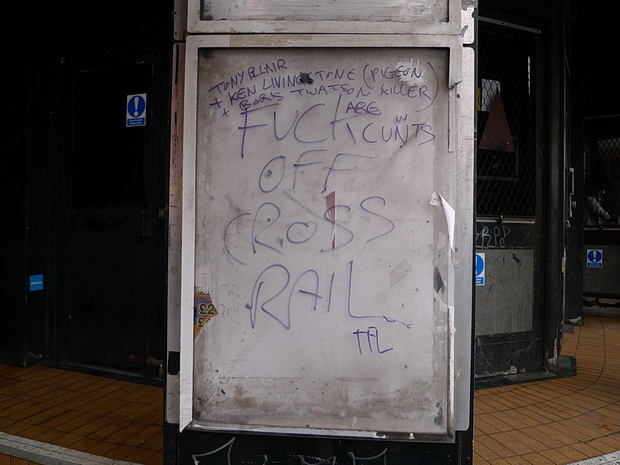 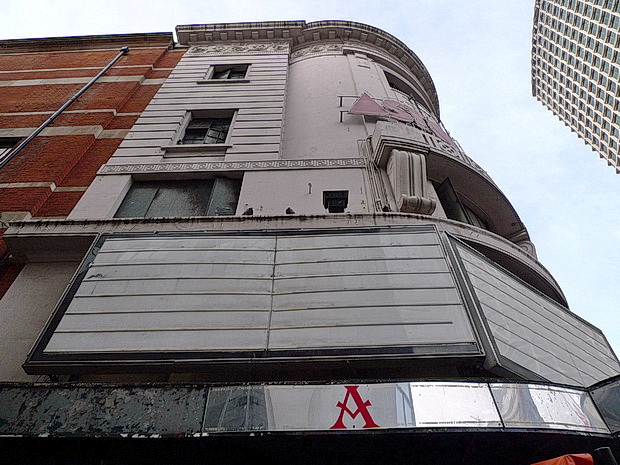 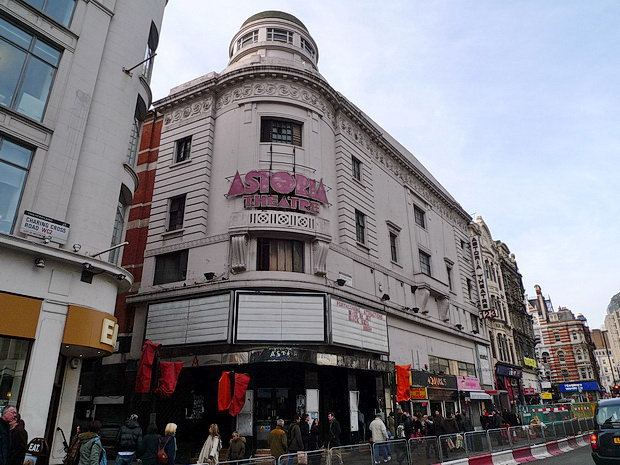 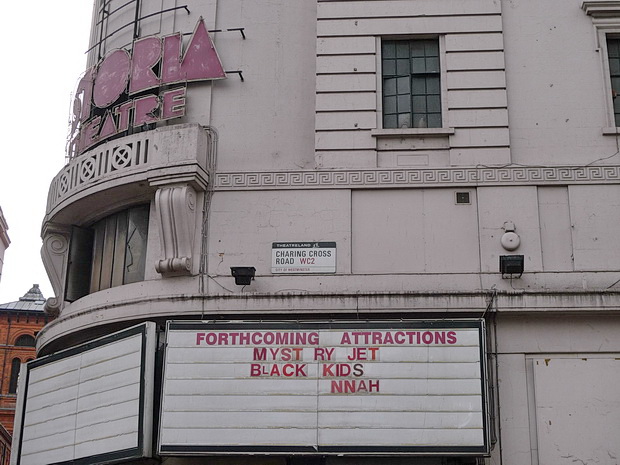 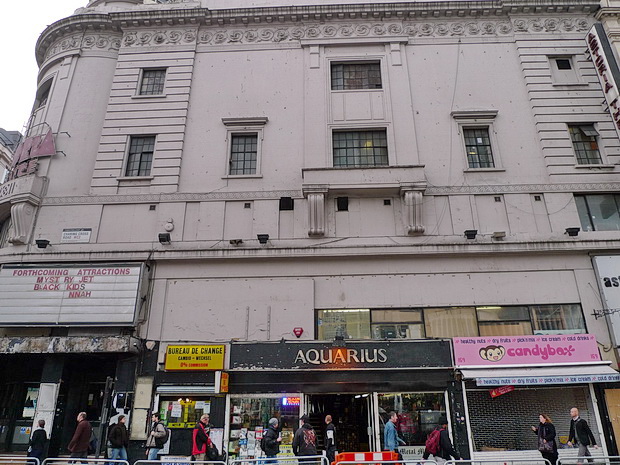 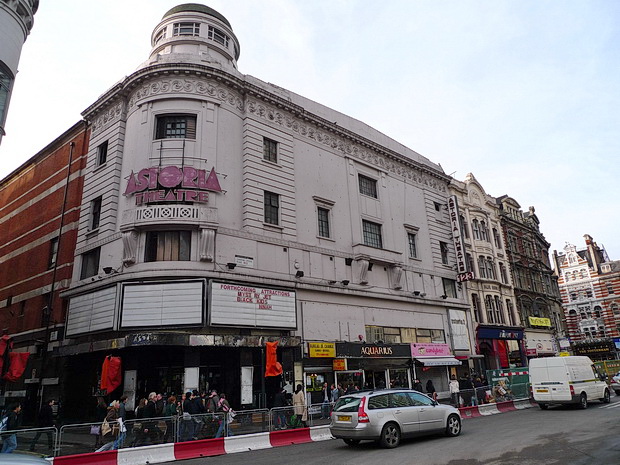 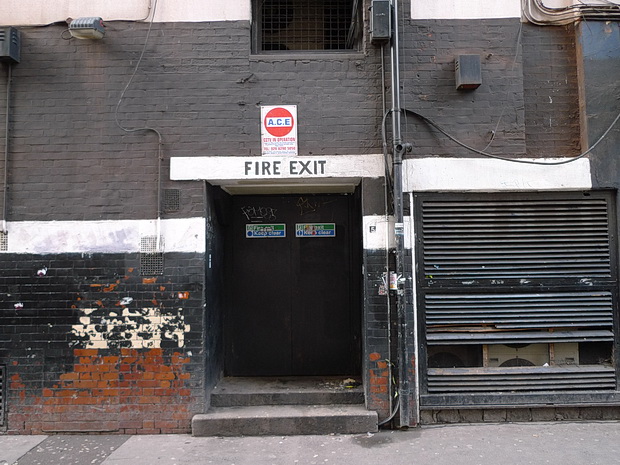 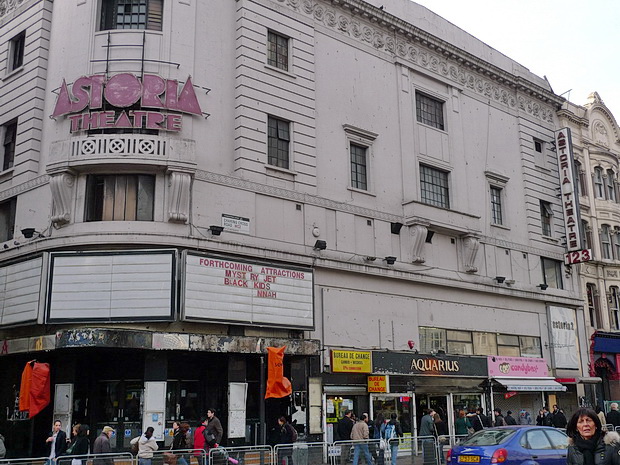 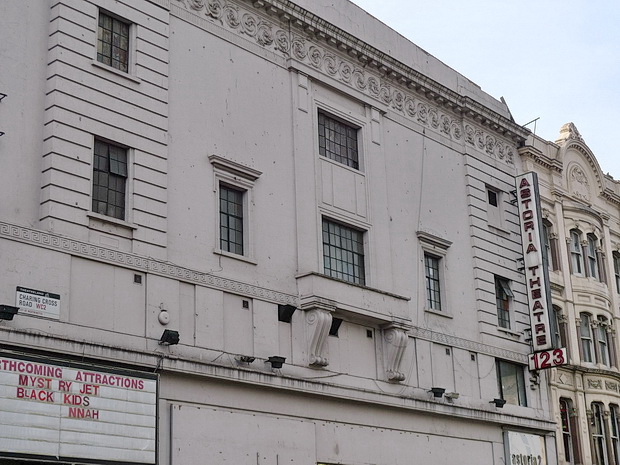 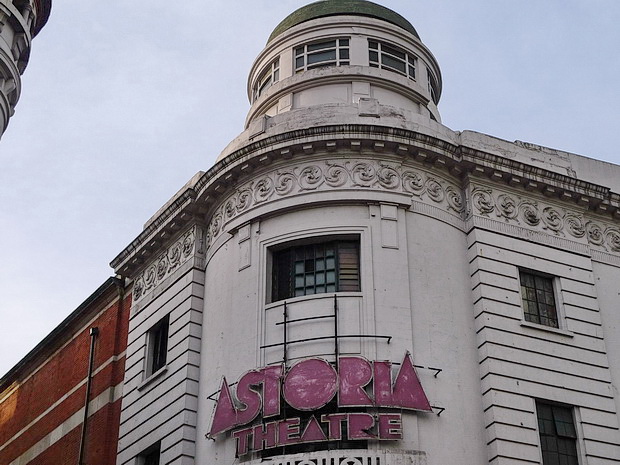 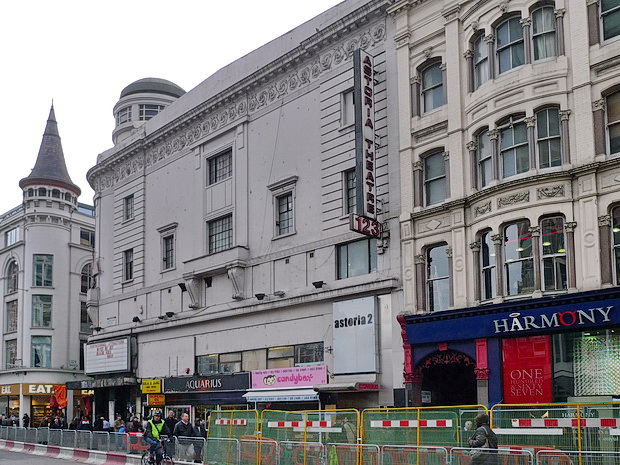 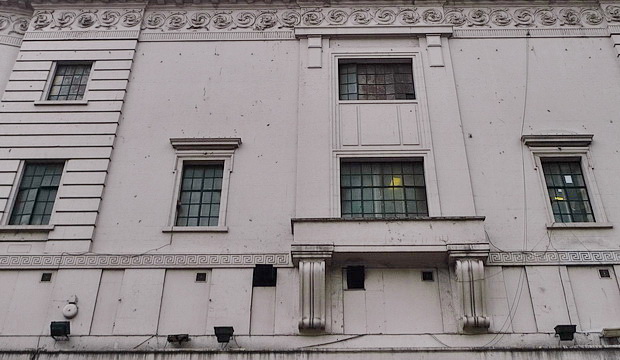 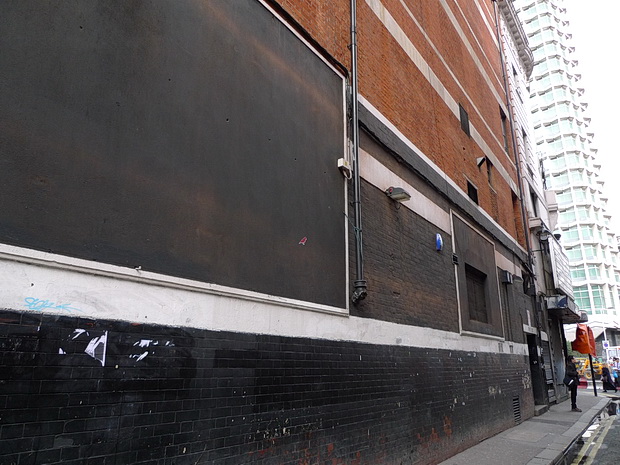 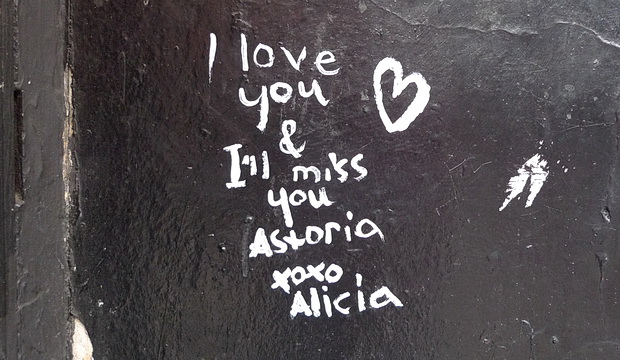 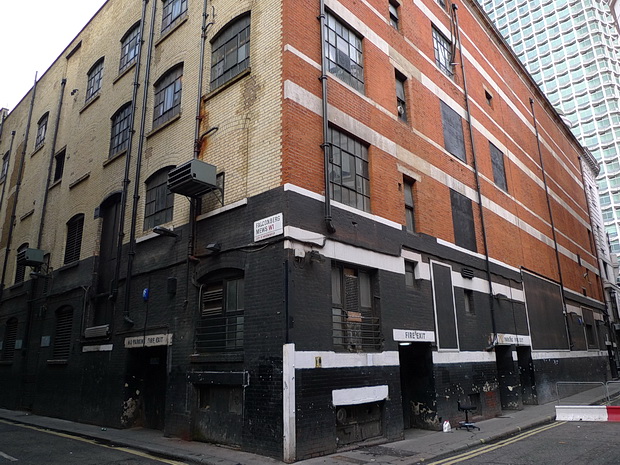 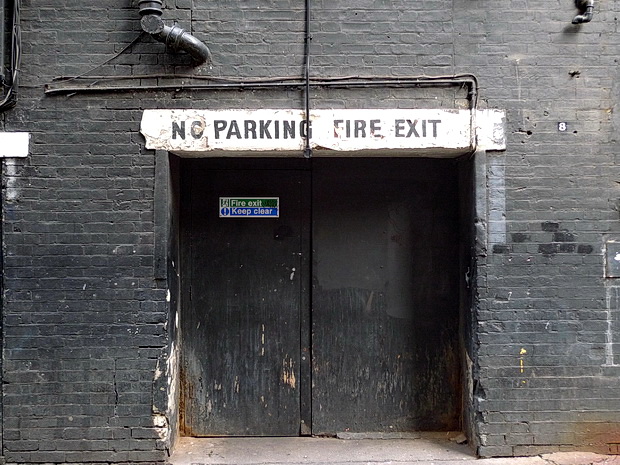 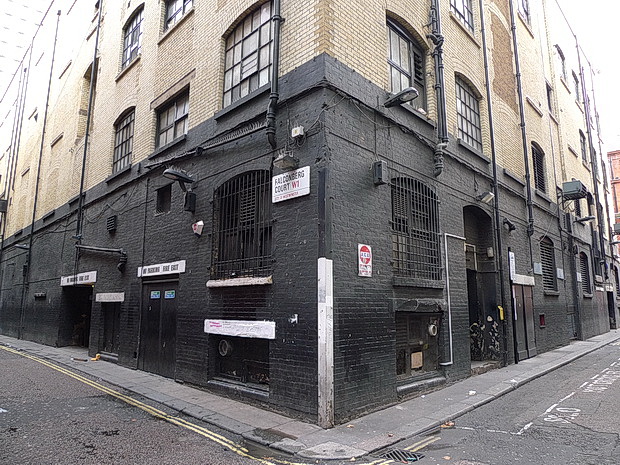 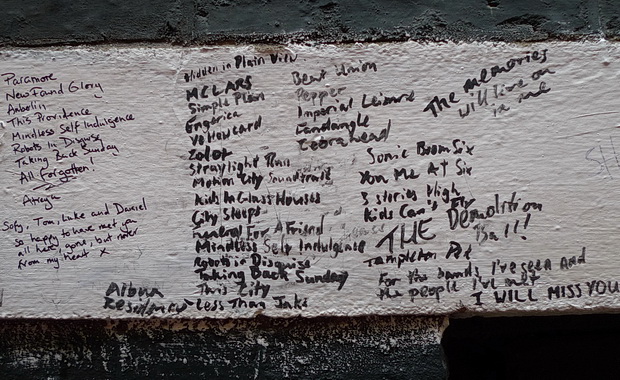 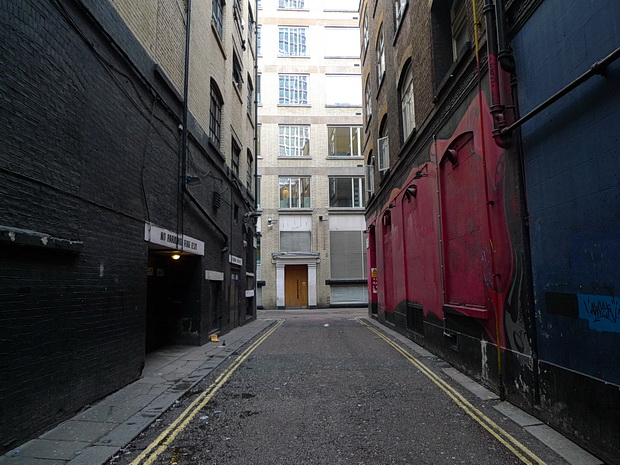 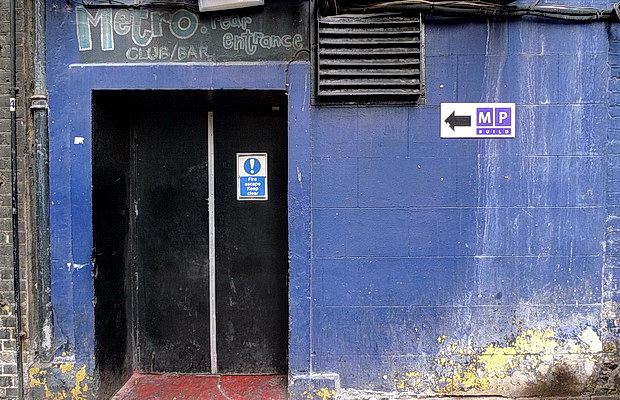 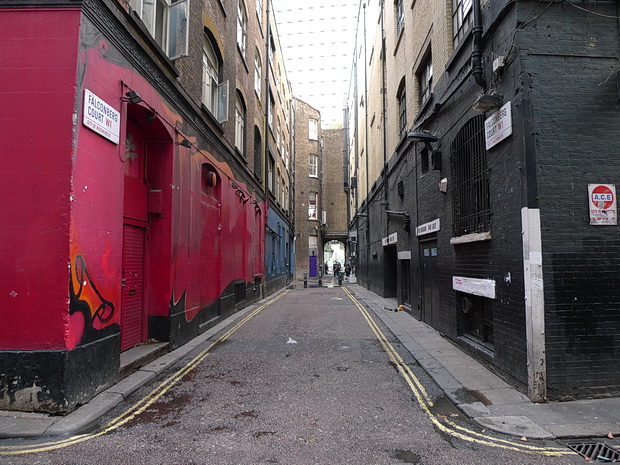 Chat about The Astoria on our forum

In photos: Ruin – an abandoned imaginary disco nightclub in the Store Studios, London

In photos: A night at the wonderful What’s Cookin’ club in Leytonstone, east London