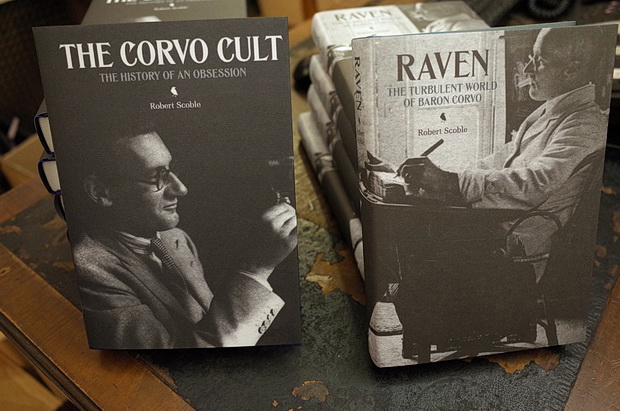 Last night I went along to the premises of Maggs Bros Ltd in Berkeley Square for the launch of an intriguing book about the English writer and eccentric, Frederick Rolfe. 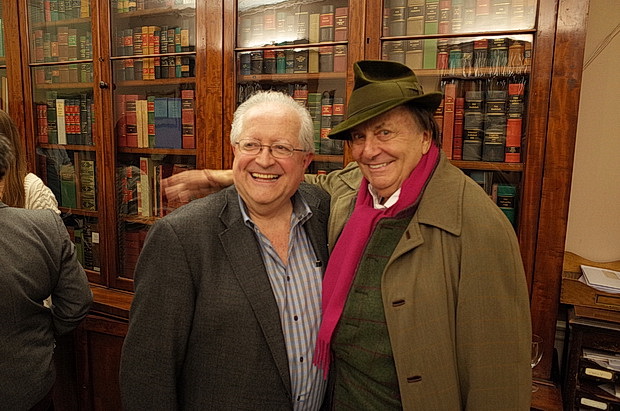 The book is the second publication about Rolfe (aka Baron Corvo) by the author Robert Scoble, who is seen here next to comedy superstar Barry Humphries, who was something of an unexpected presence at the launch. 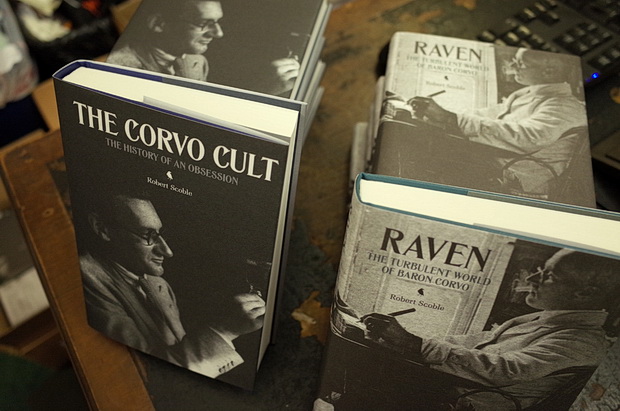 Published by the indie Strange Attractor Press and designed by Emerald Mosley, the book tells of the experiences of Rolfe/Baron Corvo who led a “startlingly eventful life, outraged Edwardian London and Venice, and bequeathed to posterity a cluster of lively and compelling novels and short stories.”

Corvo himself had no doubt that he was destined for celebrity.  ‘Everything that relates to me,’ he proudly wrote, ‘will be of interest some day,’ and over the course of the century since his death, this unlikely prediction came true, albeit not quite in the way he expected.

Universal fame eluded him, but his memory was kept alive by a tiny and obsessive band of enthusiasts, adherents of the Corvo cult, who collected his books, competed for his relics and memorabilia, and championed his place in literature. 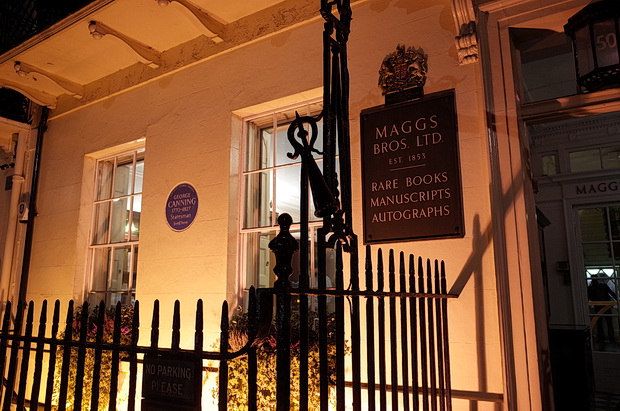 Maggs Bros is one of the longest-established antiquarian booksellers in the world, being established in 1853 by Uriah Maggs from  Midsomer Norton, Somerset.

Wikipedia recalls some of the company’s more notorious sales:

In 1916 Maggs Bros bought the penis of Napoleon Bonaparte from the descendants of Abbé Ange Paul Vignali, who had given the last rites and surreptitiously cut off the member in question. Vignali apparently brought it to Corsica, and died in a vendetta in 1828.

He passed on the memento to his sister, who at her death passed it on to her son. In 1924, the desiccated item was sold to a Dr. A. S. Rosenbach, who mounted it in a case of blue morocco and velvet. In 1927, it was exhibited at the Museum of French Art.[2]

Maggs Brothers pulled off the greatest bookselling coup of the inter-war period, when in 1932 they successfully negotiated with the government of Soviet Russia to acquire not only a Gutenberg Bible, but also the celebrated Codex Sinaiticus. 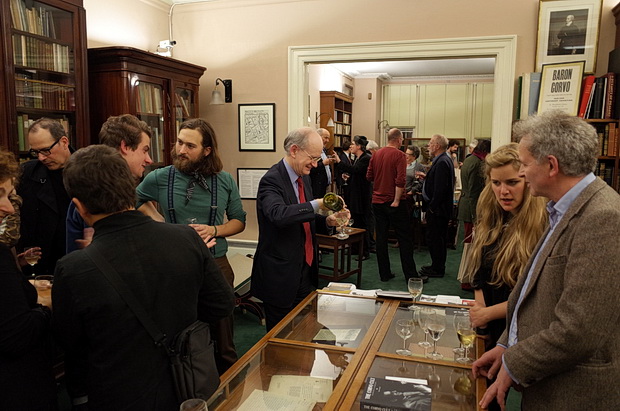 Here’s some more photos from the launch, and also some details of the wonderful old office. 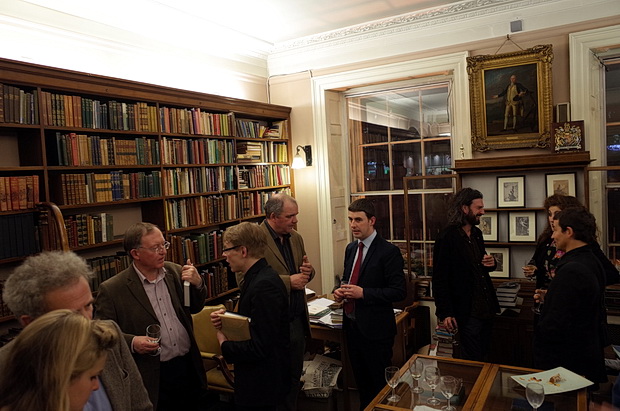 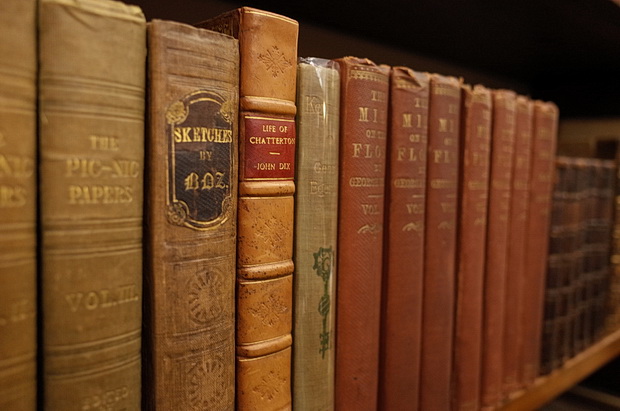 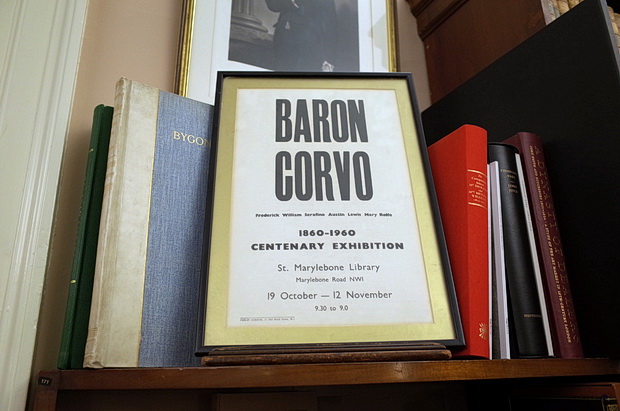 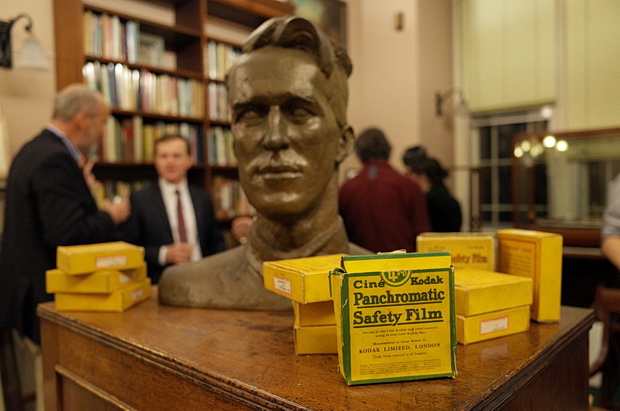 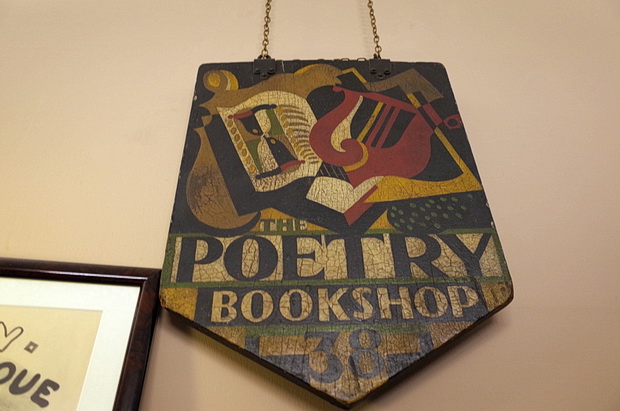 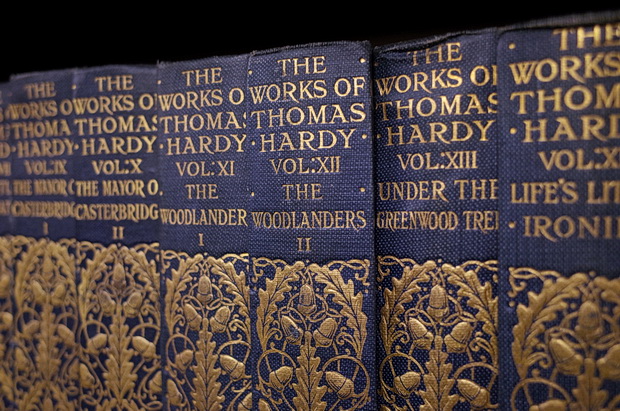 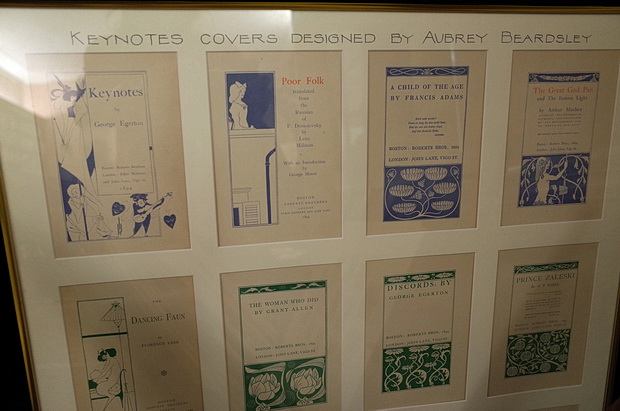 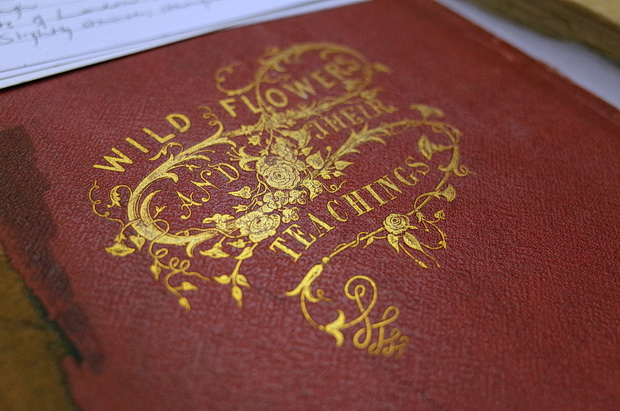 Further info: Read more about Frederick Rolfe, order the book via the publisher’s website or  visit the Maggs Bros website.