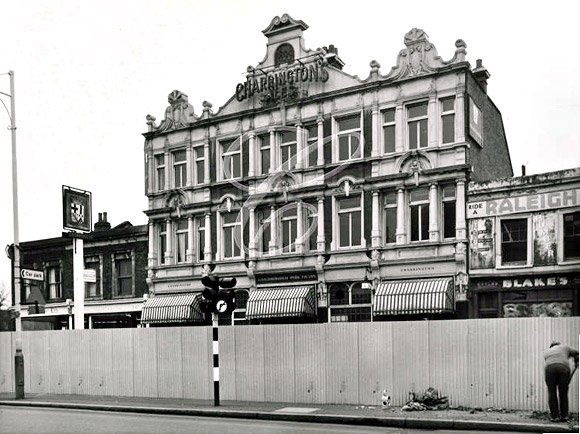 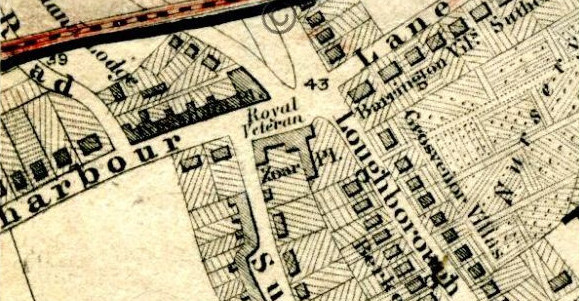 Maps as far back as 1864 show a pub standing on the corner of Coldharbour Lane and Loughborough Park (as Moorland Road used to be called before the Moorlands estate was built in the early 1980s). 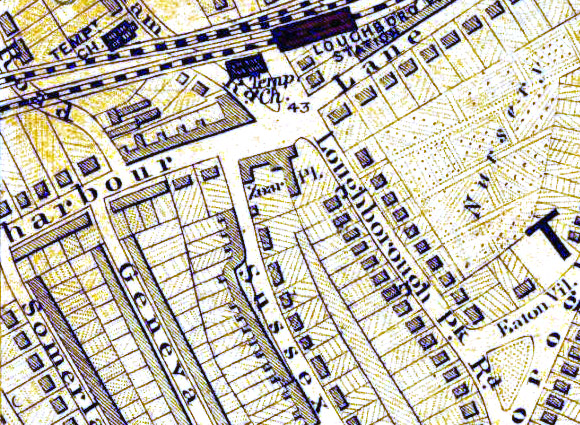 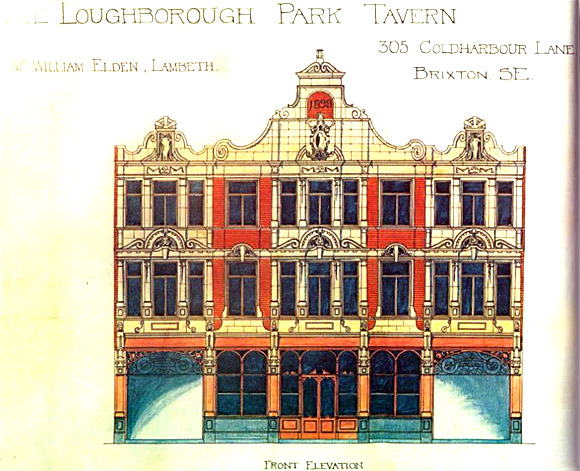 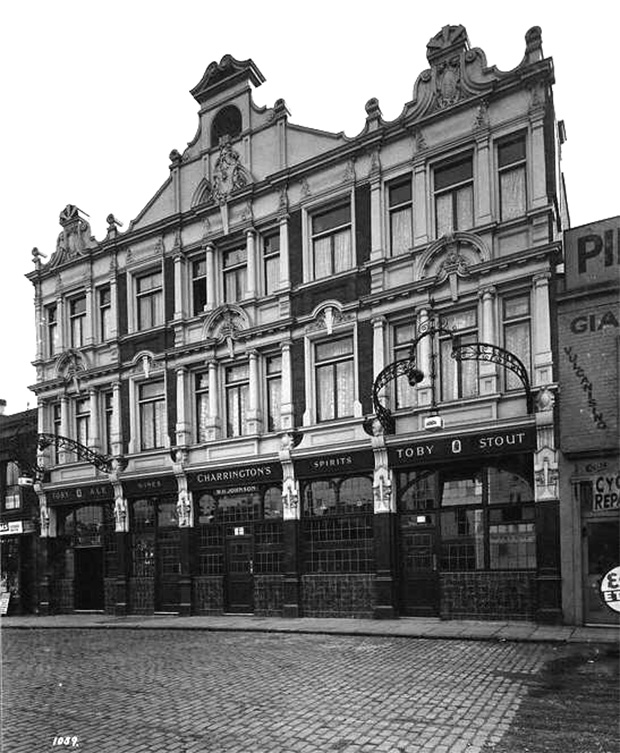 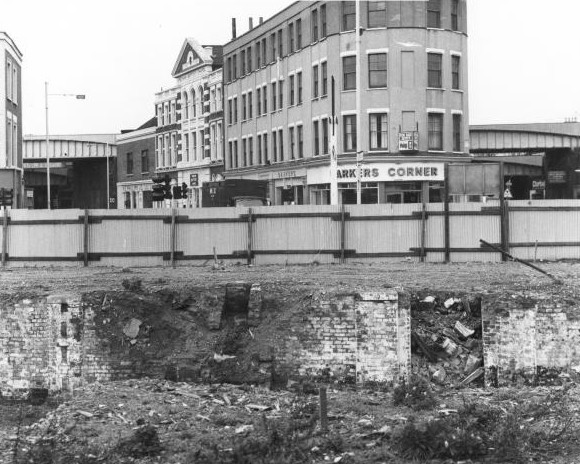 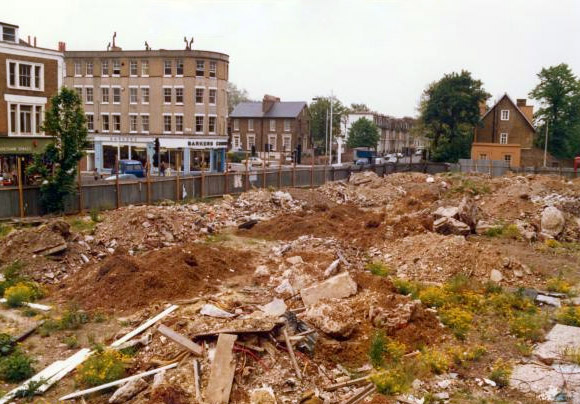 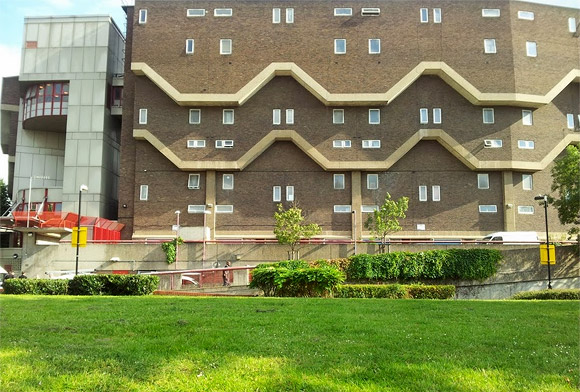 Further research of Peter in news articles shows it was still called Royal Veteran in 1865 but in 1866 it was called Loughborough Park Tavern.

29 Comments on “The mystery of the Brixton Loughborough Park Tavern solved!”