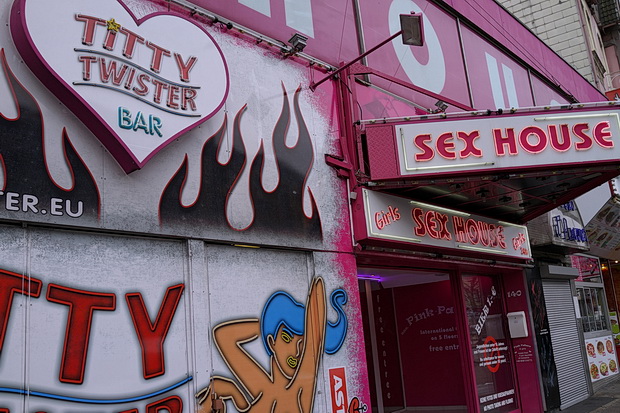 A notorious street and entertainment zone in Hamburg’s St. Pauli district, the Reeperbahn is the city’s major red-light district and a popular tourist attraction – and like most tourist attractions, it’s pretty crap. 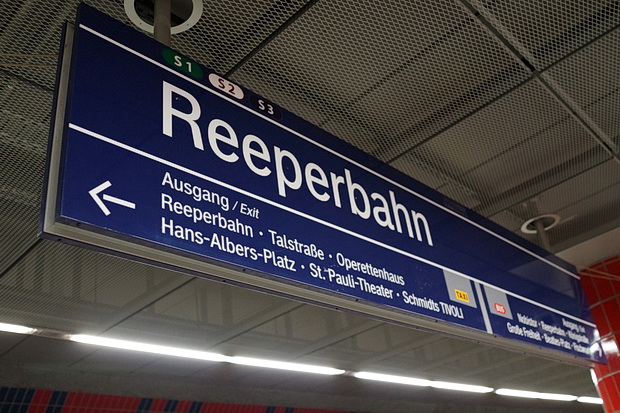 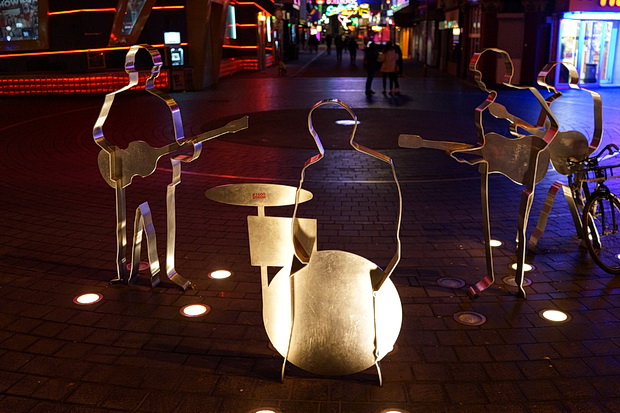 These stainless steel cut-out sculptures honour The Beatles who famously gigged in several clubs around the Reeperbahn in the early 1960s, including the Star-Club, Kaiserkeller, Top Ten (Reeperbahn 136) and Indra.

The Beatles-Platz (German: Beatles Square/Plaza) is a plaza in the St. Pauli quarter in Hamburg, Germany, at the crossroads of Reeperbahn and Große Freiheit. It is circular, with a diameter of 29 metres (95 ft) and paved black to make it look like a vinyl record. Surrounding the place are five statues, representing The Beatles: John Lennon, Paul McCartney, Stuart Sutcliffe, George Harrison, and a hybrid of drummers Pete Best and Ringo Starr each of whom played with The Beatles at times during their Hamburg engagements.

This plaza was built to commemorate Hamburg’s importance in The Beatles’ history. The draft design was by architects Dohse & Stich during a common tendering. Building the project cost about €500,000 and was split among donations, sponsors and the city of Hamburg. 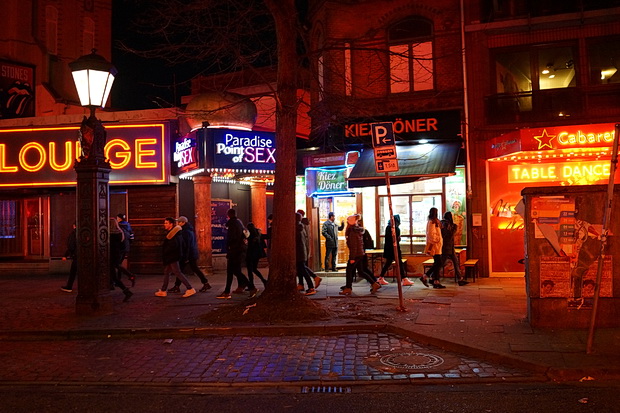 At night, it’s as seedy and as depressing as you might expect. 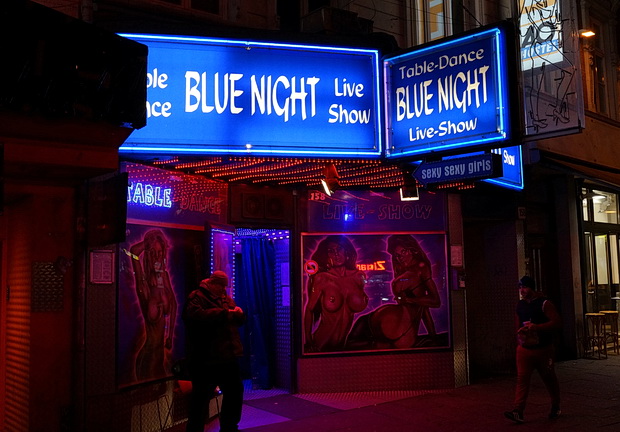 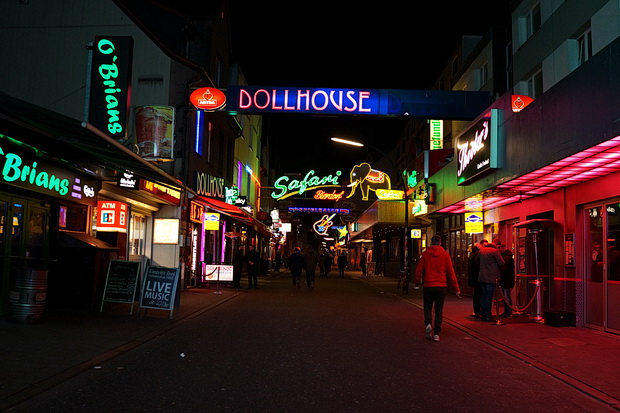 Running off the Reeperbahn is the tourist-luring Große Freiheit, with bars flanking both sides.  In the past, several sex theatres here (Salambo, Regina, Colibri, Safari) would show live sex acts on stage. [—] 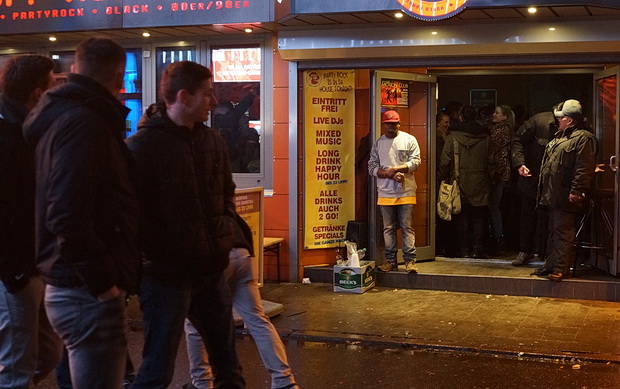 Blokes hired by the owners would try and entice passers-by to come into their clubs. I can’t say I was even slightly tempted. 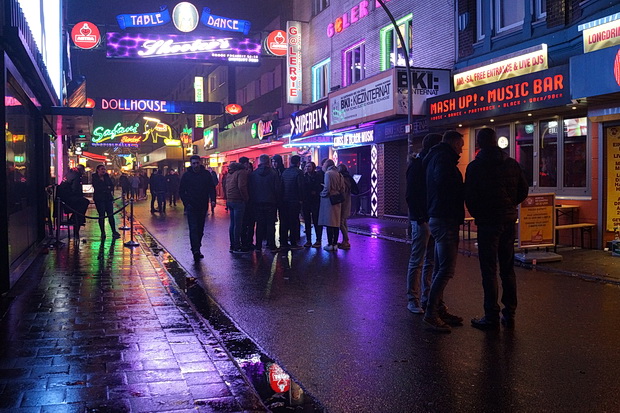 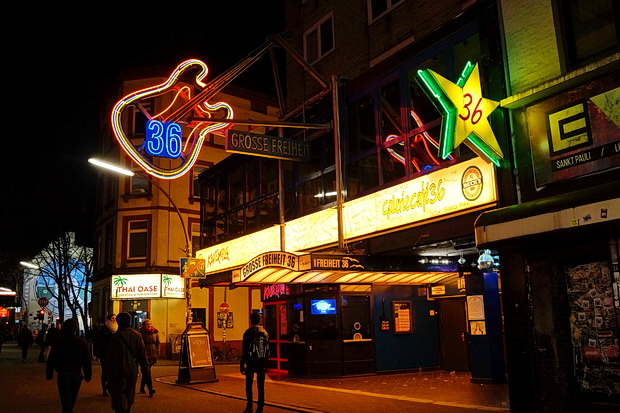 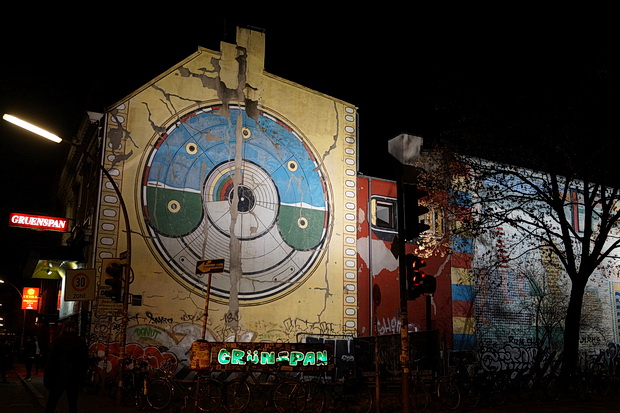 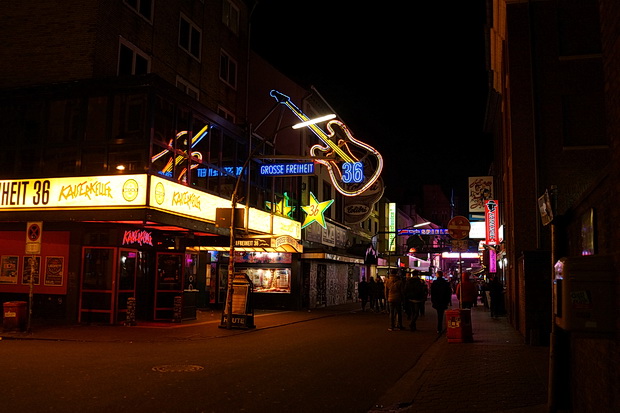 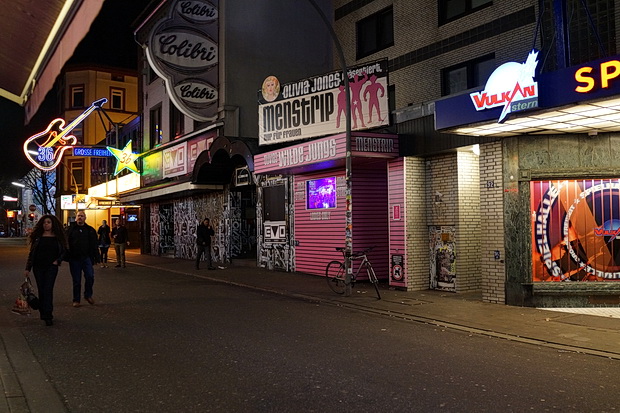 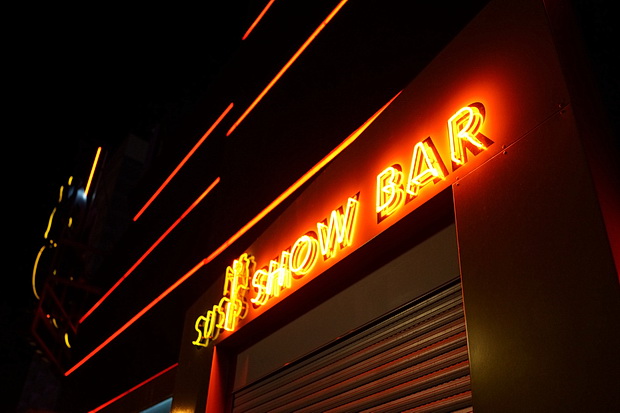 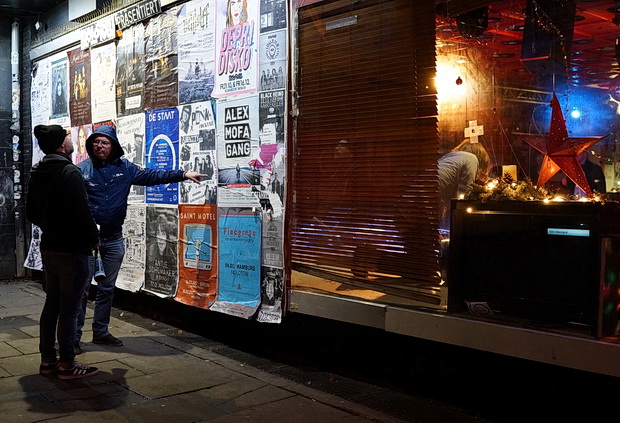 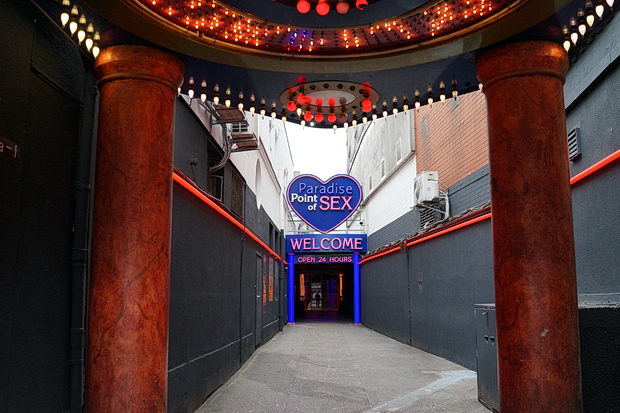 Along the Reeperbahn, the Paradise Point of Sex invited punters to hand over their cash, 24 hours a day. 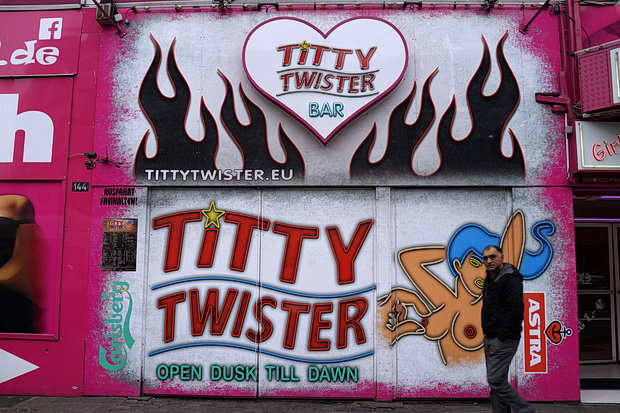 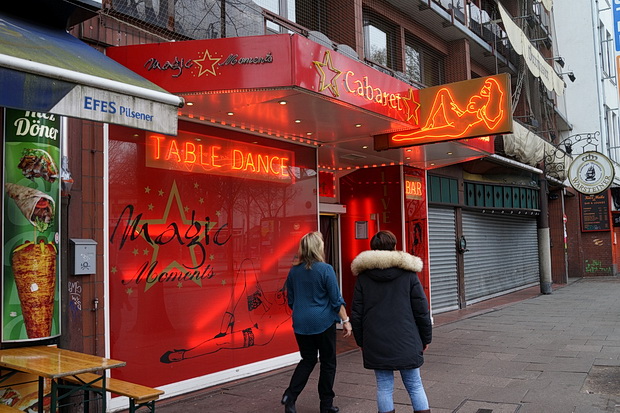 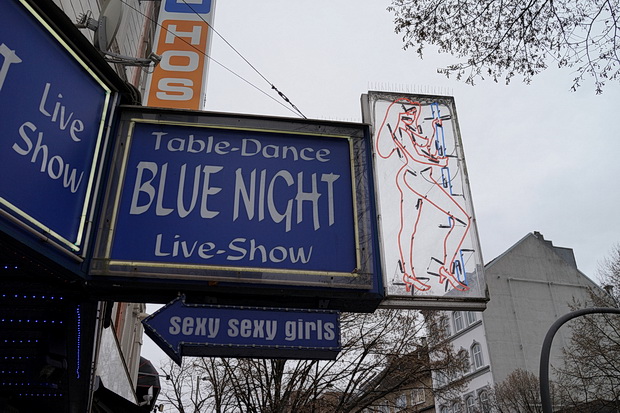 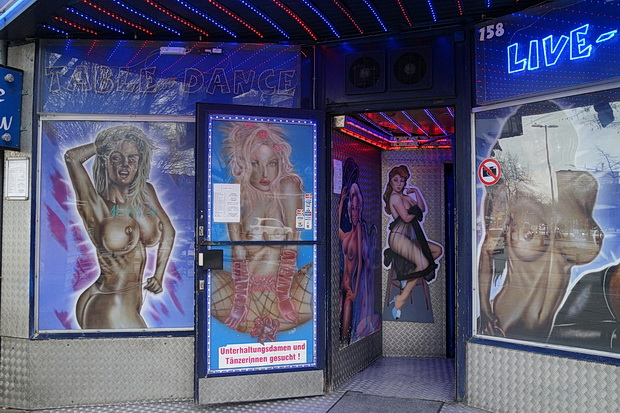 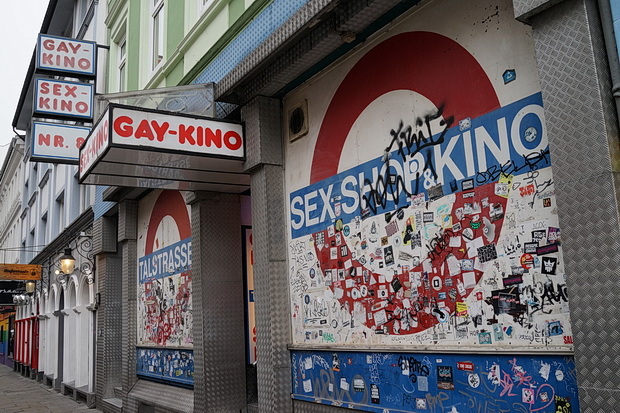 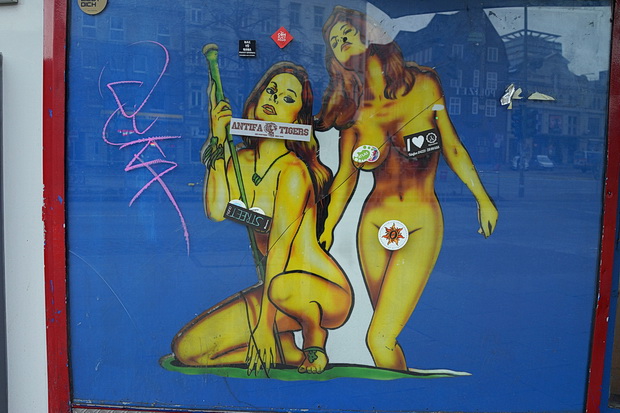 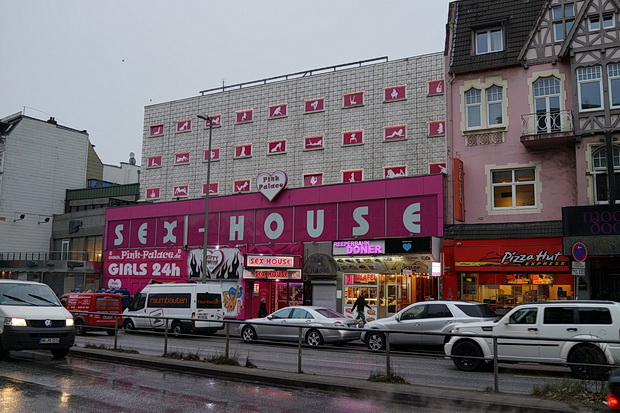 Happily, Hamburg has a lot more positive things to offer than the Reeperbahn, and I’ll be posting up some more photos from around the city soon!