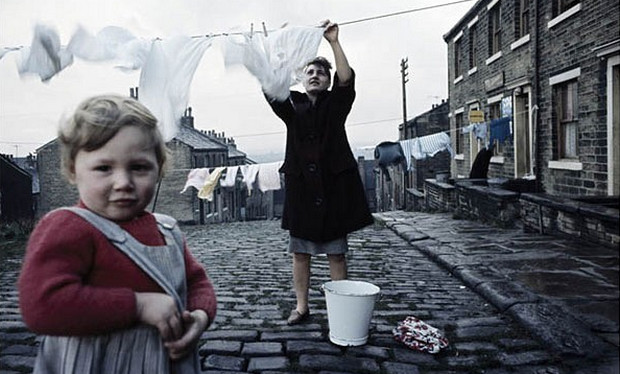 Here’s two great photography books documenting the struggle of working class communities around the UK in the 1970s and 1980s. 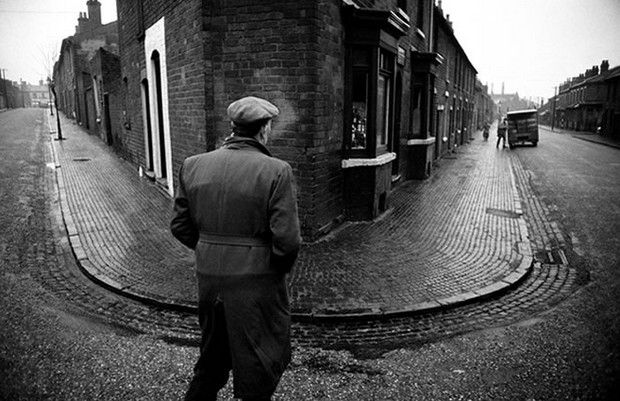 John Bulmer’s series of images, “The North”, is a powerful study of working class life in the North of England during the Sixties and Seventies.

With the old heavy industries in terminal decline, there’s no denying that life Oop North was particularly grim for the working classes, but Bulmer’s book captures proud scenes from a resilient community.

John Bulmer’s superb photographs were taken at a time when the North was undergoing a vast transformation.

The collapse of traditional industries that had been the wealth creators of the Industrial Revolution was deeply affecting communities throughout the region; from the Black Country and Potteries, through Greater Manchester up to the coalfields and shipyards of the North East and Glasgow.

The hard times etched on the faces of John’s subjects told of a life of struggle framed against an often bleak industrial background. These were the people forgotten as the ‘Swinging Sixties’ changed the cultural landscape. 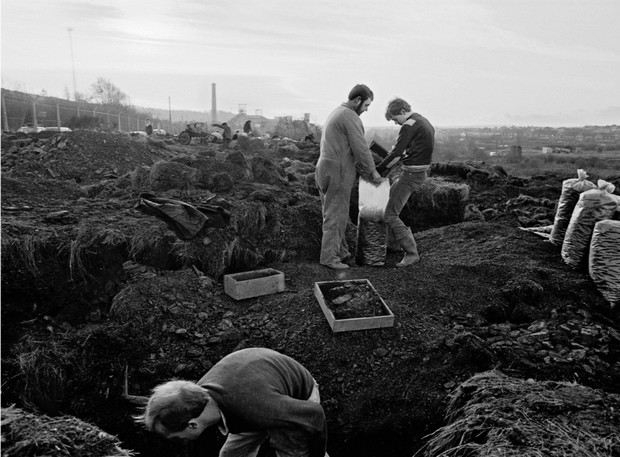 Michael Kerstgens’ Coal Not Dole documents life at the sharp end during the Miners Strike of 1984/1985. 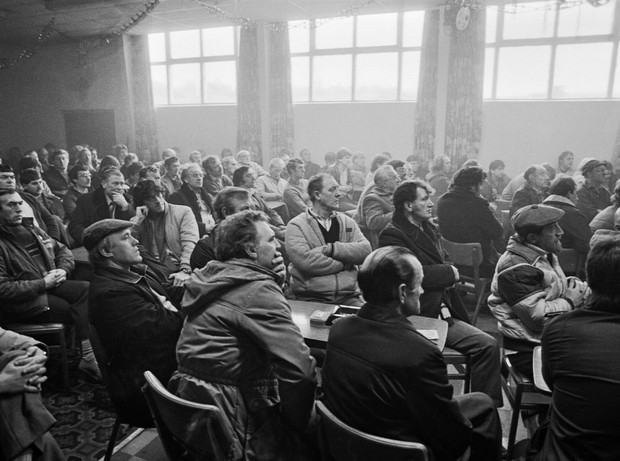 The young Welsh-born, German-raised photographer tasked himself with capturing scenes from what proved to be the last major labour strike in the UK.

Locals were initially wary of this outsider, but as the photos reveal, he soon earned their trust and was able to document the pride and courage of the workers in mining towns from South Wales to South Yorkshire. 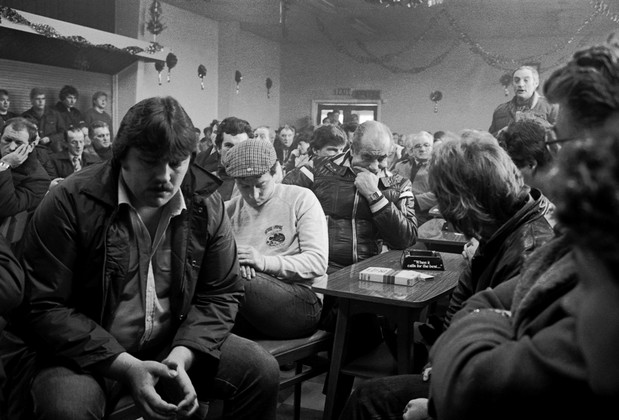 Taking inspiration from Robert Frank’s observations on American culture, Kerstgens’ photographs recall the smoky interiors of pubs and working mens clubs, as well as the harsh reality of  living through real hardship. It’s an essential record.

here (or, even better, seek out your local independent book store).