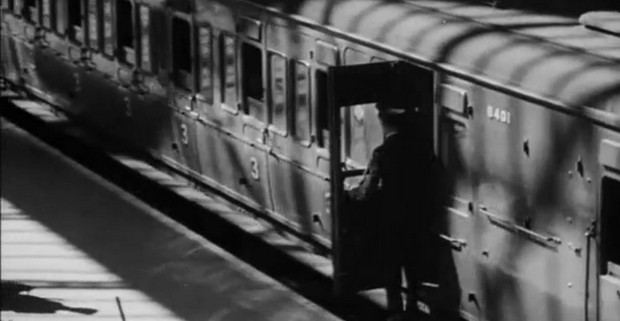 Dating back to 1939, the films were commissioned by the Council to showcase Britain to the world, and offer “snapshots of the UK’s cultural, sporting, industrial and political heritage.” 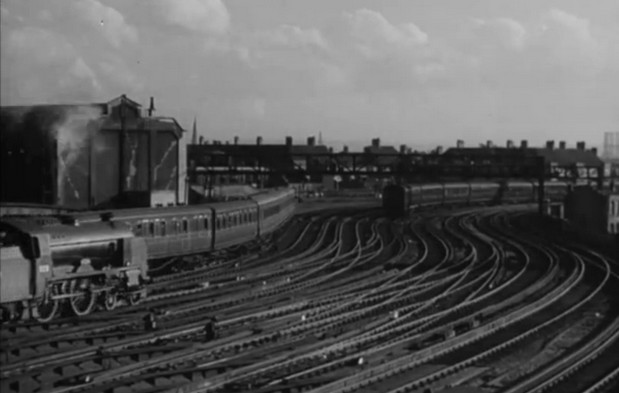 My favourite is the 1944 London Terminus film, which shows off a bustling Waterloo station, with workers, guards, door oilers and porters all scuttling about a crowded wartime station. 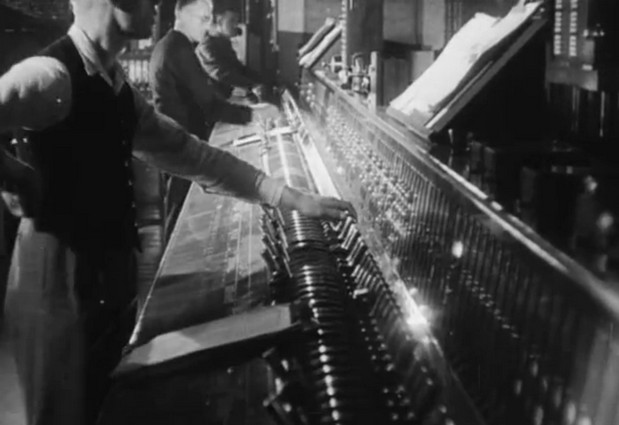 Another segment shows signalmen operating complicated-looking equipment in the signal box, while the voice-over informs us that 1,704 steam and electric-powered trains are handled by the station every day. 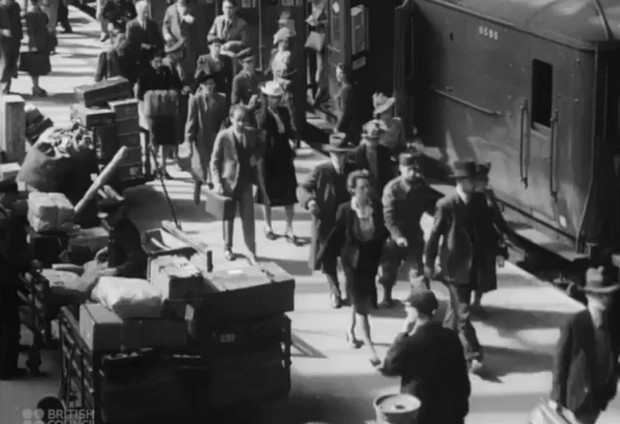 Running the station was a labour-intensive process, and you can see all sorts of long-forgotten jobs in action, like the bloke whose job it was to poke a pole at any slats that had failed to turn correctly on the station’s destination boards.

The film offers a fascinating insight into the Britain of over half a century ago, and can be viewed below: