This spectacularly ugly 1960s concrete tower block has been a sizeable blot on the Colliers Wood skyline in south London for years on end, but a promised complete makeover looks set to turn this ugly duckling into something, well, not quite as bad. 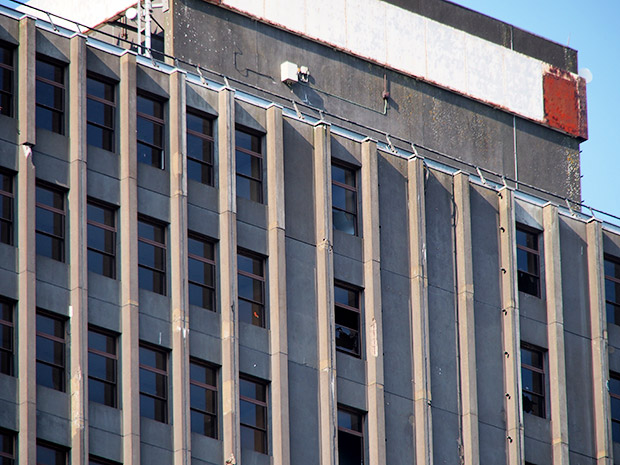 The Colliers Wood Tower has enjoyed several names over the years, starting life as the “Lyon Tower” (after its original occupants, property company, Ronald Lyon Holdings), as well as “The Vortex” and the “Brown & Root Tower” and – no doubt –  several unprintable local names. 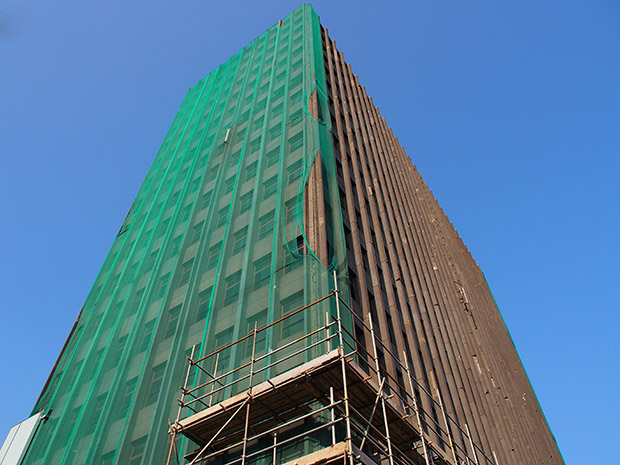 A truly hated building, the tower got off to a bad start when the first attempt at construction was found to contain serious errors, so the three storeys that had already been built were demolished and the project started again from scratch. 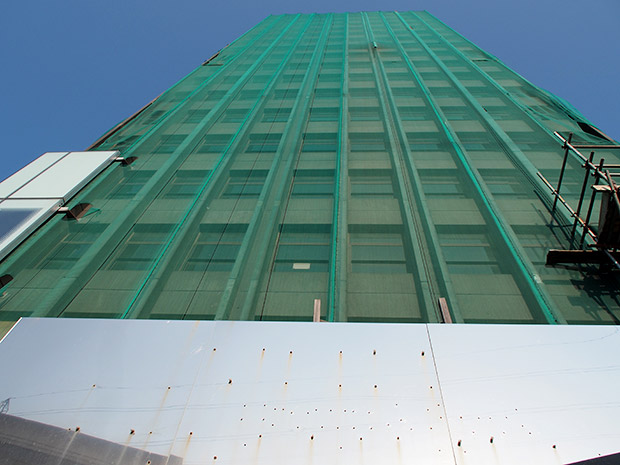 Such is its unpopularity, it romped home to be crowned the ugliest building in London in a 2006 BBC poll, and it also made the top 12 in Channel 4’s UK-wide Demolition programme in 2005. 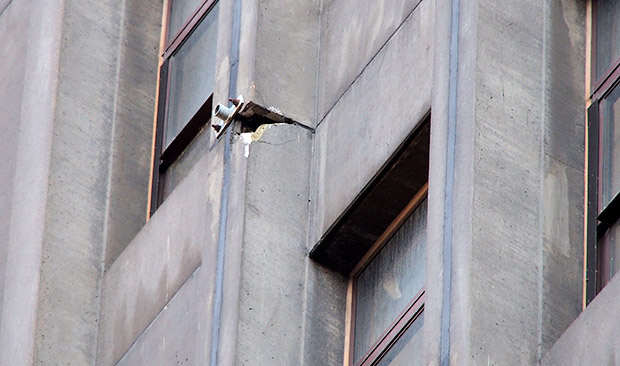 By 2009, the building was in such a parlous state that  the ground and first floor windows and doors were boarded up, and green netting draped across the sides to prevent falling debris causing injury to passers by. 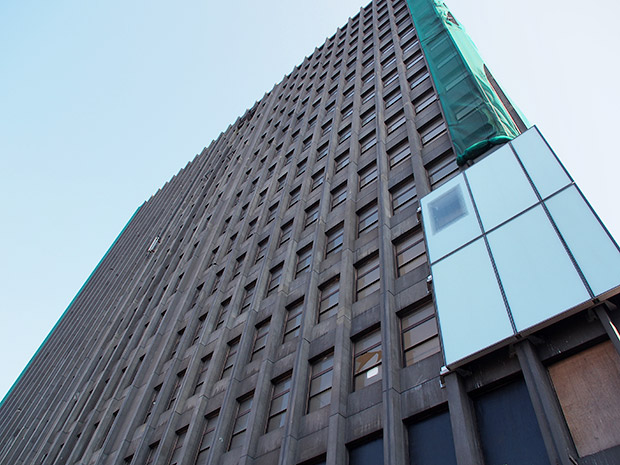 Sometime in Spring 2011, two cosmetic slabs of cladding were attached to the building to give an indication of how its appearance may be improved, while the adjacent spiral car park was finally demolished in June 2011. 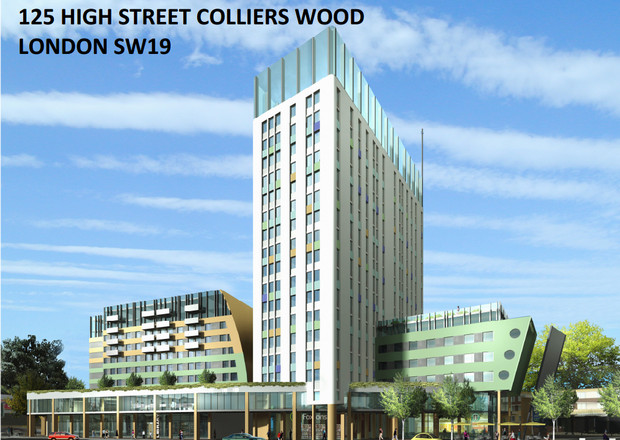 This undated mock up shows how the refurbished site might look like.One day. Possibly. 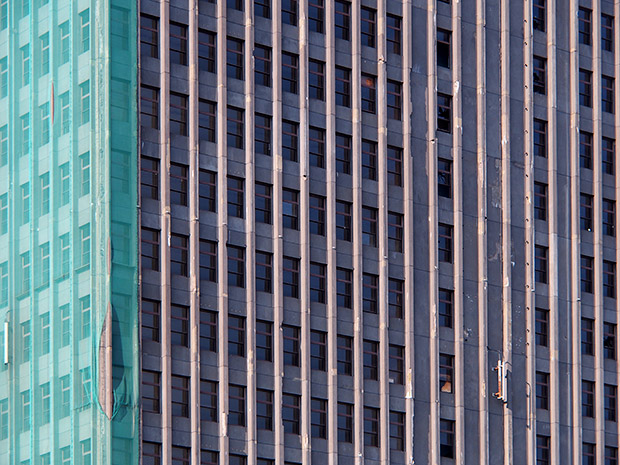 The owners, Criterion Capital, annoyed locals by their inaction over this tower, and in January 2011, Labour MP Siobhain McDonagh attacked owner Asif Aziz for not actioning a 2006 planning permission to convert the vacant property tower into flats.

If we are relying on people like him to behave decently of their own accord, we might have a very long wait. Communities such as those at Colliers Wood need new powers to let landowners like Mr Aziz know that we in our communities, big or small, will not accept the blight any longer.  I hope that the Minister will take the side of communities, not unscrupulous multi-millionaires.

When the powers that we have are not enough, we need more. When a decade passes and a community is gradually worn down as a result of the actions of ruthless developers, I hope that the Minister will not just stand by. Thank you for the opportunity, Madam Deputy Speaker, to put the case for Colliers Wood. [source]. 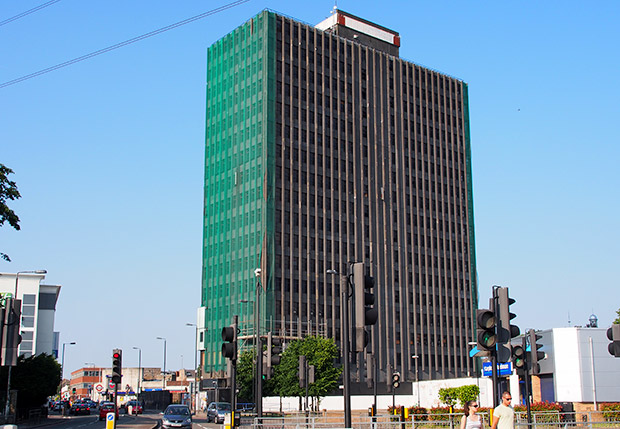 Writing in April 2013, the Wimbledon Guardian reported that work on refurbishing the building will start “within the next six months.”

I suspect that some locals may remain a little unconvinced.

Rosenwach Wood Tanks – ‘On the Skyline of New York’