Turks sing The Smiths and a Punky Reggae Party 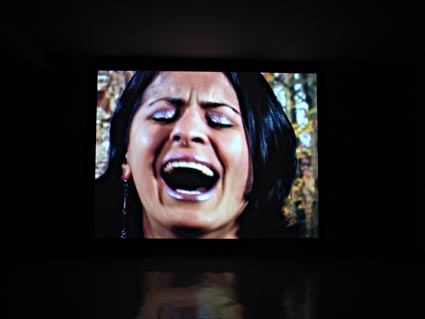 Checked an interesting video piece at the Photographers’ Gallery, London which featured people from Istanbul singing – and sometimes (ahem) ‘interpreting’ – songs from the Smiths.

I liked the idea that Morrissey’s words were clearly resonating with singers from a different culture – one woman was in tears at the end of one performance – although some were clearly doing it for a laugh. 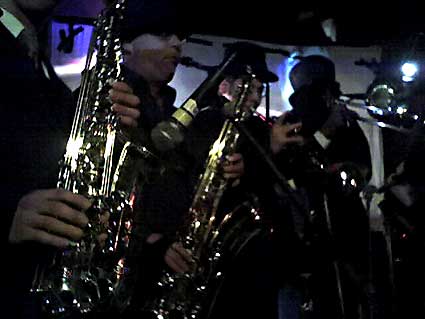 On Friday, I DJ’d at the ‘Punky Reggae Party’ at the Redstar Camberwell. Put on by the mighty Unsound Party Crew, there was an amazing line-up with roots reggae from Nucleus Roots and some killer ska from the nine piece Number 1 Station.

My DJ set was a bit of an ordeal. I’d prepared a ton of tunes on CD, but I arrived to find that only one CD deck was working – and I’d only bundled in a handful of vinyl discs in my bag as an afterthought! 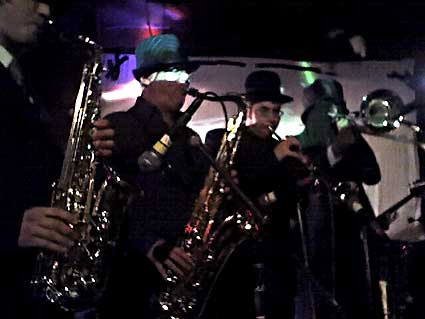 In line with the party’s theme, I’d planned on knocking out a set of punk classics, but as soon as I slipped on what I thought would be a brief reggae breather, the dance floor filled and I was committed to an hour of ska and reggae.

So the records went from a top tune on the CD decks to something produced a mad scramble amongst my punk 45s. Luckily, I just about winged it thanks to ska-sounding tunes from the Clash, Specials, The Beat etc. Phew!

After that, we got down to some serious rug-cutting and danced till the wee small hours.

The Redstar is a fabulous venue with a great, old-school Brixton feel. Respect to the crew!

The curious case of the Tap Dancing Smiths fan (video)