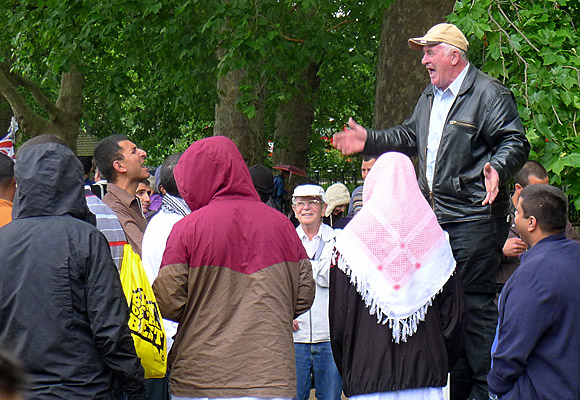 If you ever fancy a good argument – or maybe just want to listen to a reasoned/mad/weird rant or two – then there’s no finer place in the capital than Speakers’ Corner in Hyde Park. 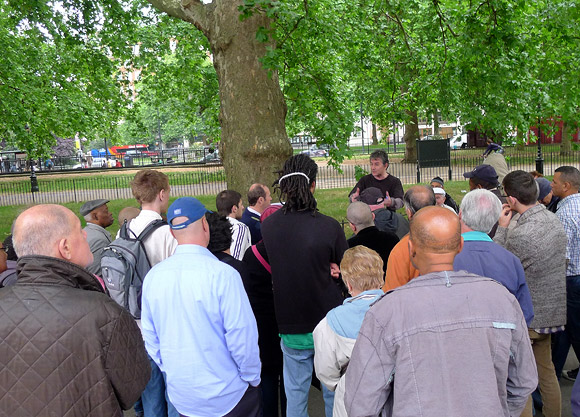 Speakers can talk about whatever takes their fancy, and although people assume that Speakers’ Corner is afforded some sort of special privilege,  speakers are only exercising the same rights available to  all of us anywhere in the UK. 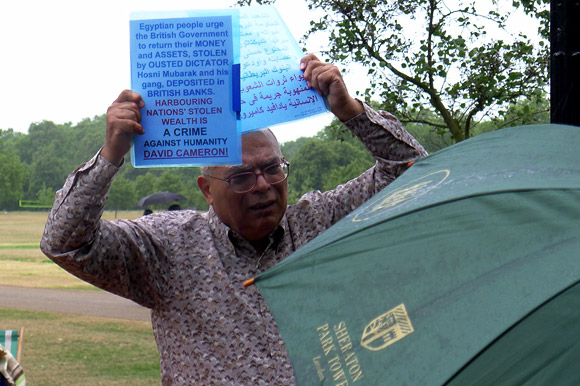 In the Redmond-Bate v Director of Public Prosecutions (1999) test case, Lord Justice Sedley described Speakers’ Corner as demonstrating “the tolerance which is both extended by the law to opinion of every kind and expected by the law in the conduct of those who disagree, even strongly, with what they hear.”

The case established that freedom of speech could not be limited to just inoffensive comments,  but also  extended to “the irritating, the contentious, the eccentric, the heretical, the unwelcome, and the provocative, as long as such speech did not tend to provoke violence.” 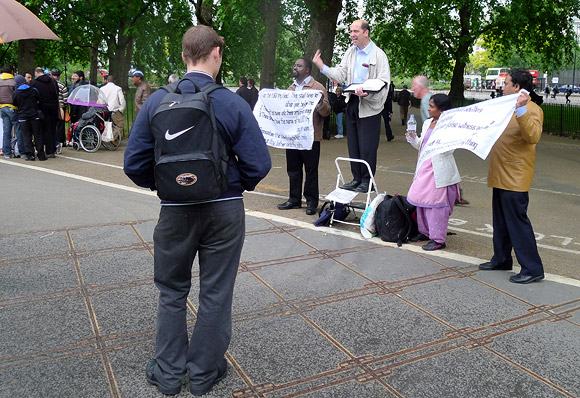 A rather intimate crowd greeted these four who were busy banging out the Ten Commandants to no great effect. 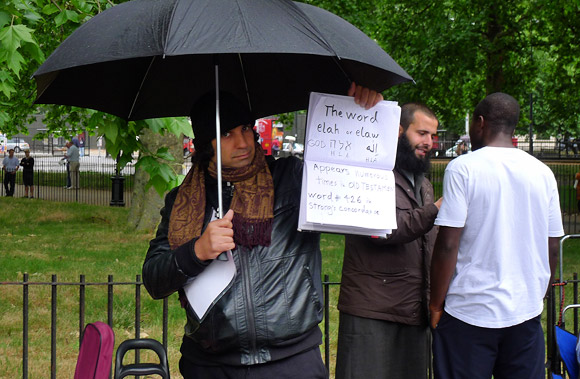 Not really sure what this guys was on about. 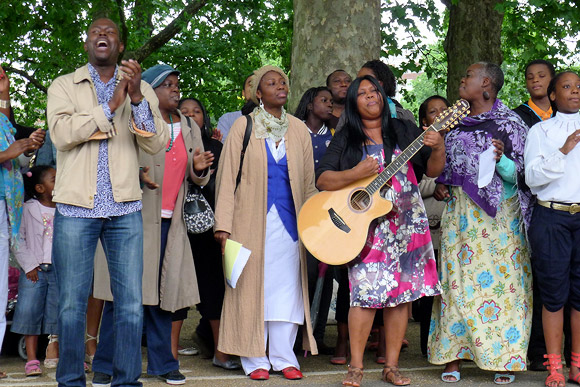 This cheery lot were set on out-singing every other religion in the area, and joyfully banged out happy-clappy Godsquad classics. 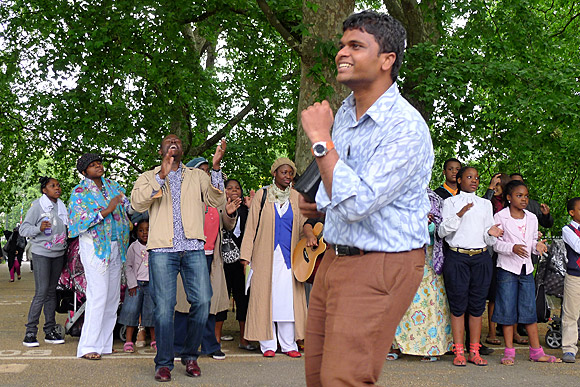 The guy got excited enough to jump up in front of the singers and bust a few dancefloor moves. 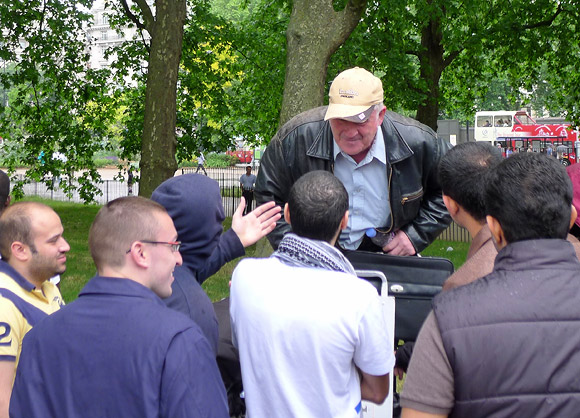 I liked this Christian guy. He embarked on a good-natured tussle of words with these Muslim lads and he proved to be a very charismatic and persuasive speaker.

The banter and heckling at Speakers Corner can be very entertaining indeed. 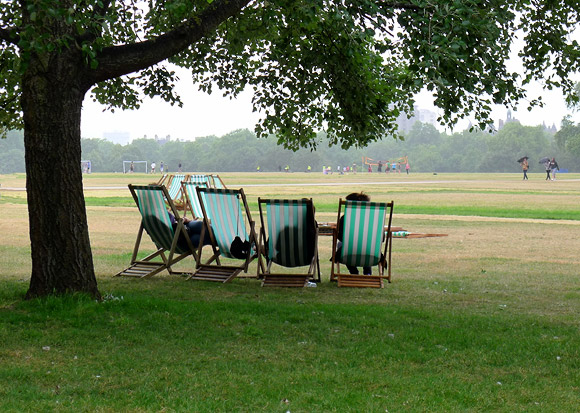 While all the shouting was going on, these laid back folks decided to shelter from the rain and relax under a tree in the park. Well, it was a Sunday, after all. 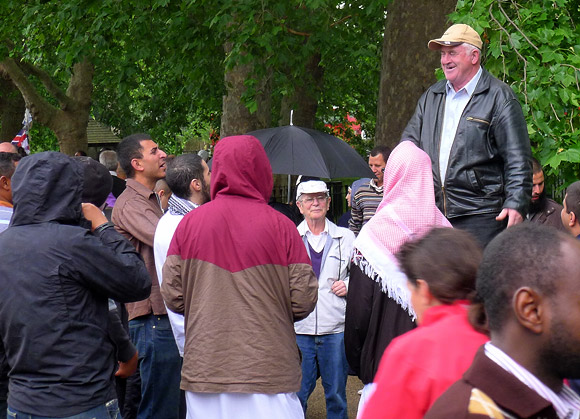 The battle of words continues! 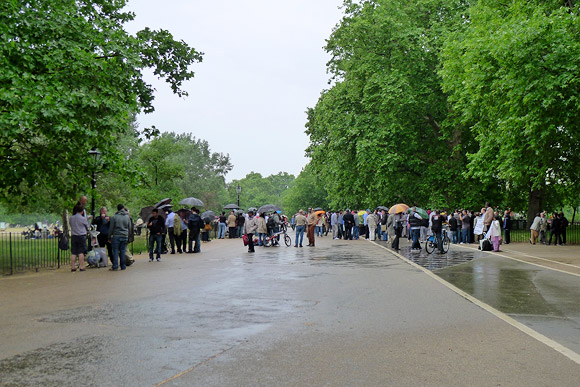 A last look back at Speakers’ Corner.

One Comment on “A busy Speakers’ Corner, Hyde Park, on a wet Sunday”