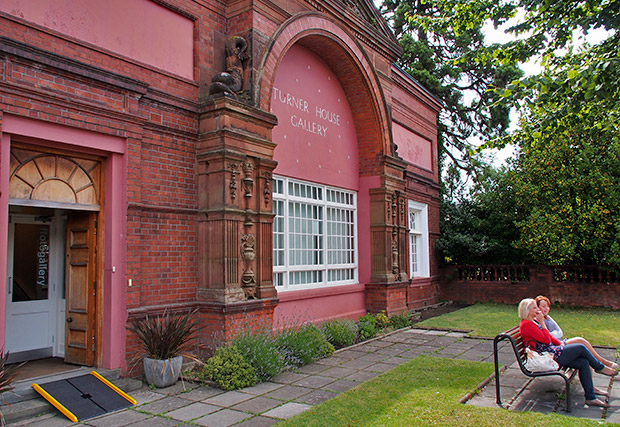 Situated on Plymouth Road around the corner from Penarth train station, Ffotogallery at Turner House hosts photographic works featuring artists from Wales and the rest of the world. 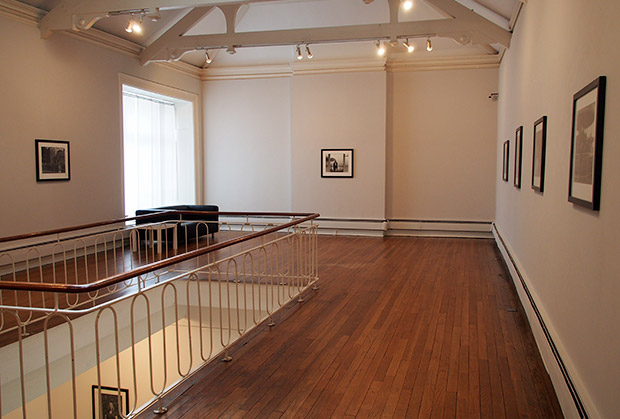 Ffotogallery operates across a number of sites, with its administration and educational facilities based in Chapter Arts Centre, with the exhibition programme run from the Grade I listed Turner House Gallery in Penarth (which is owned by the National Museum of Wales). 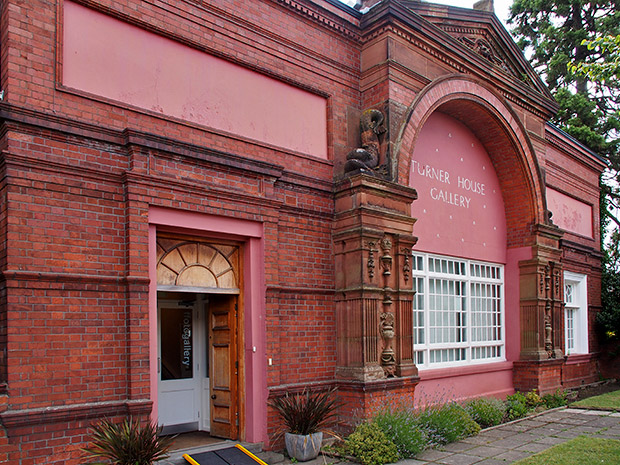 Turner House was built by James Pyke Thompson, a wealthy Penarth resident, and is named in homage to the famous Romantic landscape painter, water-colourist, and printmaker.

Keen to ensure that the contents of the gallery could be seen by as many people as possible,  Thompson ensured that the gallery was open on Sundays, after which it became locally known as as ‘The Sunday Gallery’.

After Thompson’s death in 1897, attendances at the gallery dwindled, and in 1921 the Trustees handed over Turner House and its contents to the National Museum of Wales.

Requisitioned by the RAF for its ‘Women’s Section’ during WW2, Turner House re-opened in 1950, where it remained an exhibition outpost of the National Museum before Ffotogallery took over in 2003. 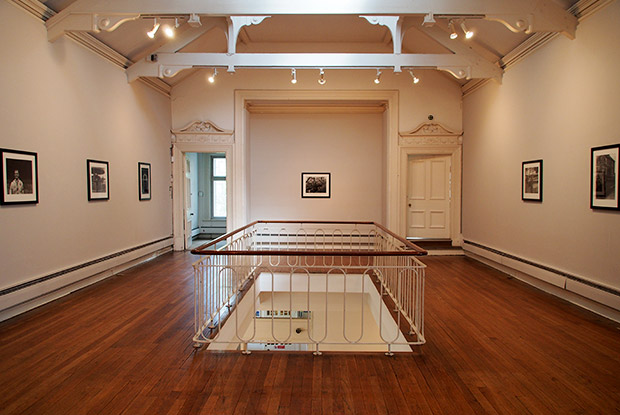 It’s a small gallery, with just two floors open to the public – and there’s no cafe there either – but it’s still worth a visit if you’re in the area.

A trip on The Balmoral steamer from Penarth to Clevedon