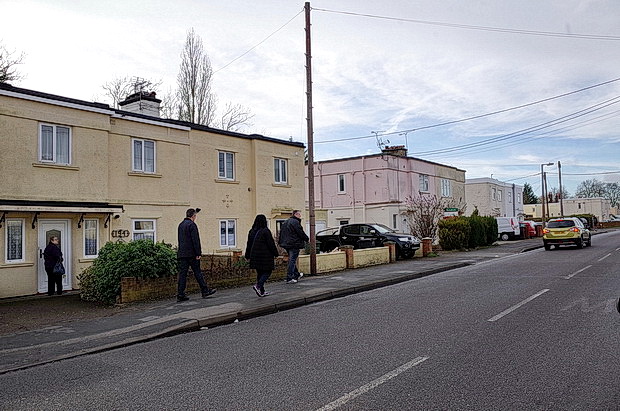 Suburbia has always filed me with fear: growing up in north Cardiff I used to dread the silence and monotony of suburban Sundays, where every shop was closed and the pubs closed early.

On Saturday I took a visit to Braintree in Essex, and once again felt those feeling. 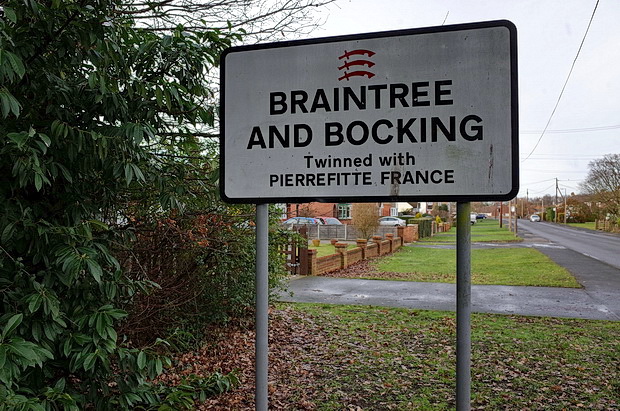 To be fair, I wasn’t in the centre of town which I’m sure is white hot with excitement and amusements; instead I was in some backwater by the football ground on a silent street. 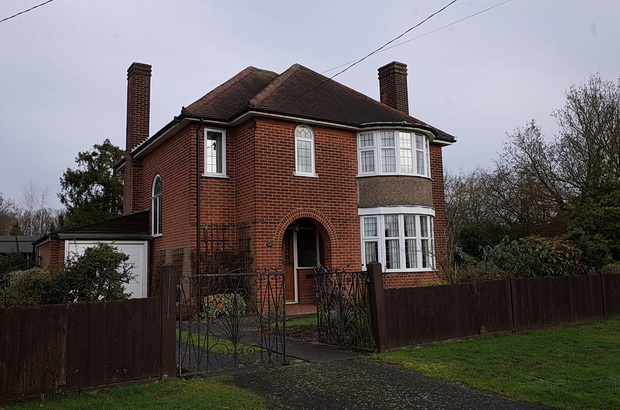 I was there to see underdogs Dulwich Hamlet take on Braintree Town FC, a team who sit two divisions above Hamlet. They gave a good account of themselves too, drawing 0-0 and forcing a replay of the FA Trophy match in London tonight. 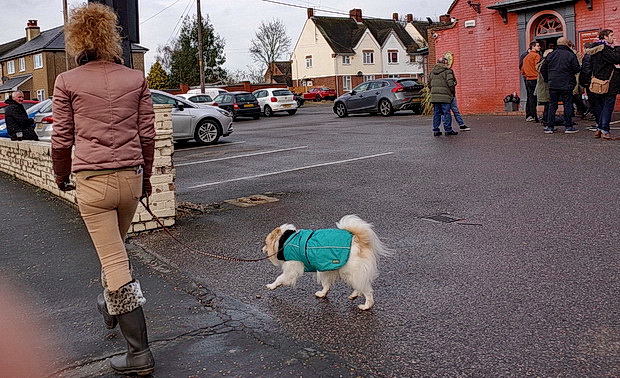 My fellow Hamlet fans settled into the rather splendid Orange Tree in Cressing Road but as I’d found myself booked into a very late DJ gig that night, I declined the booze and went for a walk.

I was feeling peckish, so decided to head south along Cressing Road to see what I could find, and the answer was ‘bugger all.’ 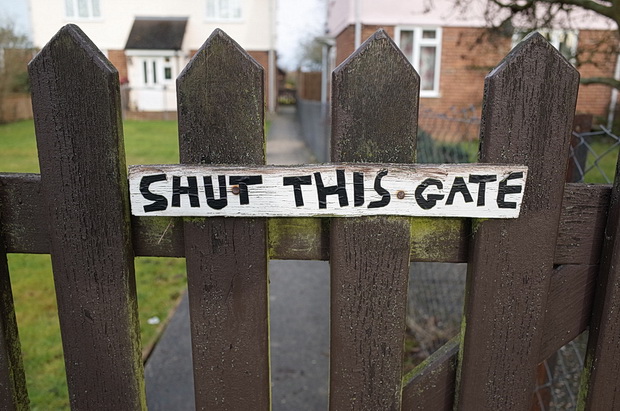 The street is over a mile long and is pretty much solid Essex suburbia from start to finish. The architecture was predictably uninspiring and there wasn’t much to interest me as a photographer. 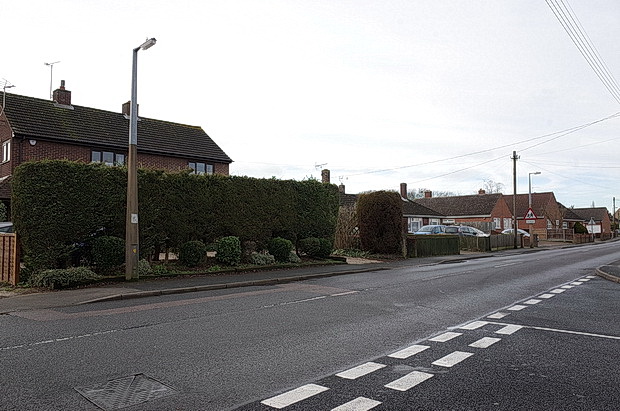 Any town, any where. 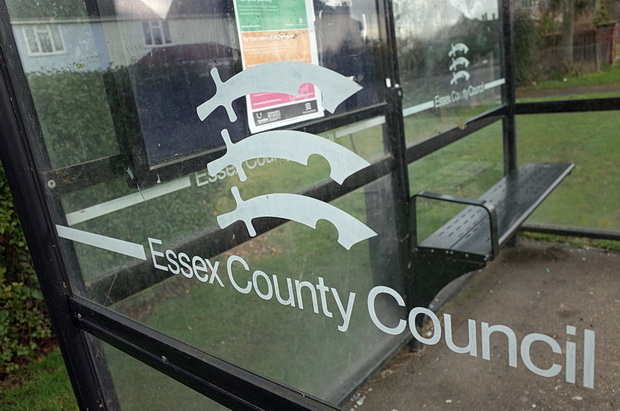 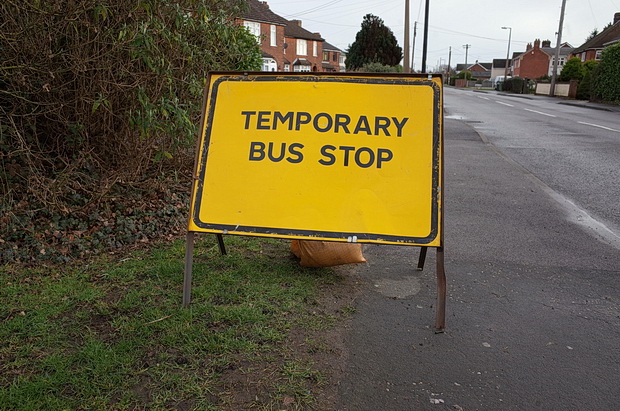 Brief moments of nano-interest occurred when I passed a displaced bus stop and some traffic lights. 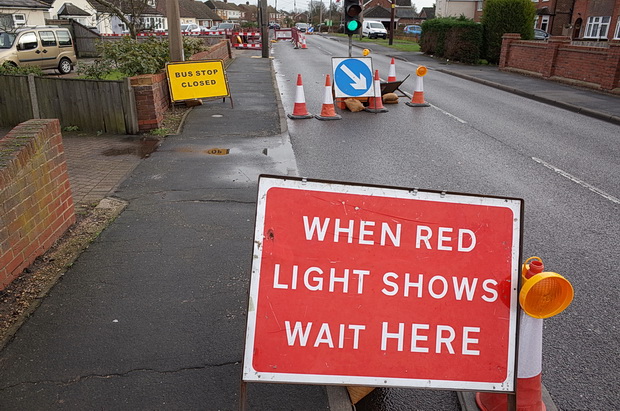 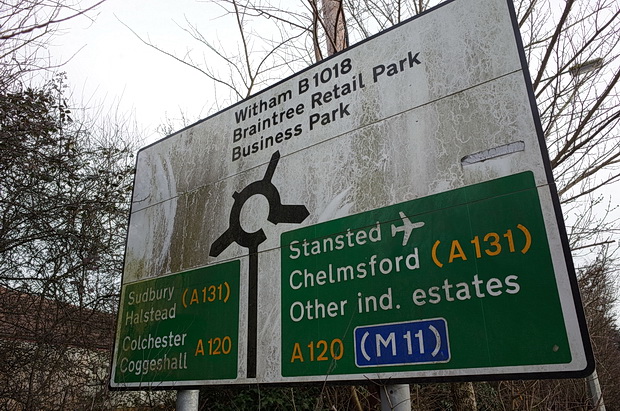 I walked to to the far end of the road and ended up at a bleak roundabout, populated by a McDonalds, Premier Inn, Brewers Fayre pub and a Texaco Garage with Co-Op shop.

The hot veggie options were thin on the ground but I elected to buy a cheese slice (quite tasty) and some utterly vile ‘chips,’ which were so bad I had to throw them in the bin after attempts to digest the chunky pieces of cardboard proved impossible. 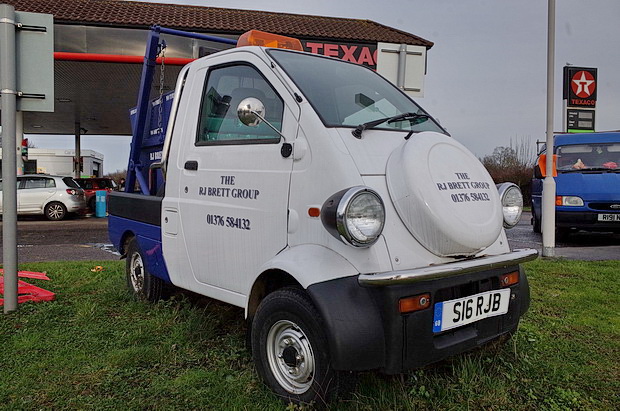 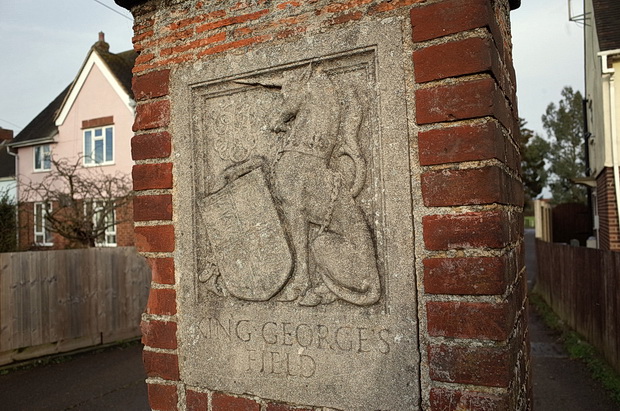 Heading back, I popped into the rather featureless King George’s Field.

Back in 2013, it was reported that dastardly ‘dognappers’ were active in the area, prompting a local paper headline, ‘Nervous dog owners start group walkies in park to beat dognappers‘ 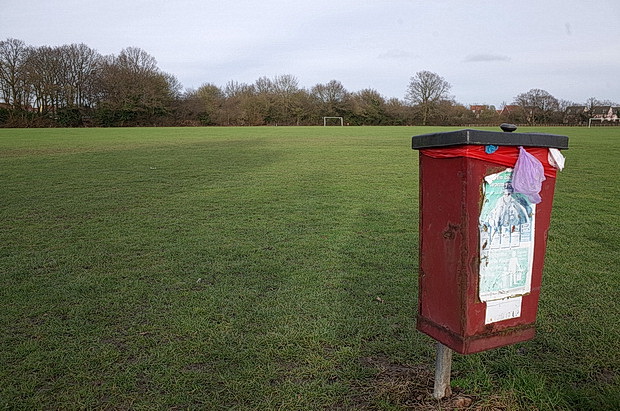 Close to the football ground, things got interesting with the appearance of these rather-odd flat roofed houses which can claim to be the first Modernist houses in Britain. 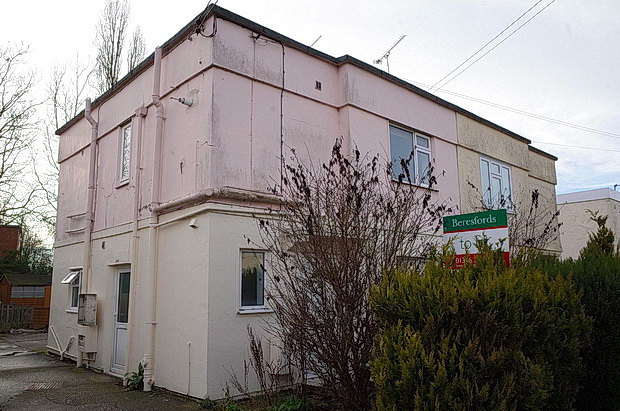 The Clockhouse Way estate in Braintree was designed by WF “Pink” Crittall – who also designed the Cressing Road semi-detached cottages. Following the Cressing Road houses, Clockhouse Way can be seen as ‘Britain’s first cautious steps towards Modernism’. The aim was to standardise building components under what was called the ‘Unit Principle’, which claimed to reduce the costs of the £500 cottages by 50%. 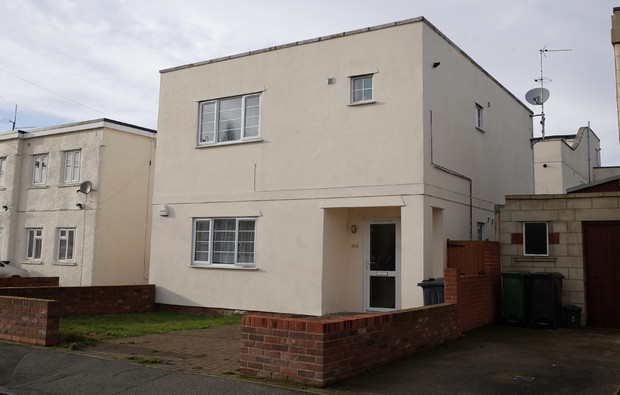 Lovely early Modernist building on Clockhouse Way, right next to the football ground. 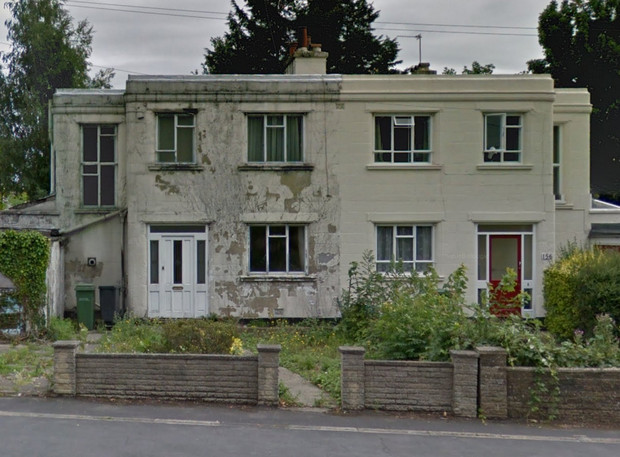 At the north end of Cressing Road – and showing its age – are the Grade II listed properties at number 156 and 158. 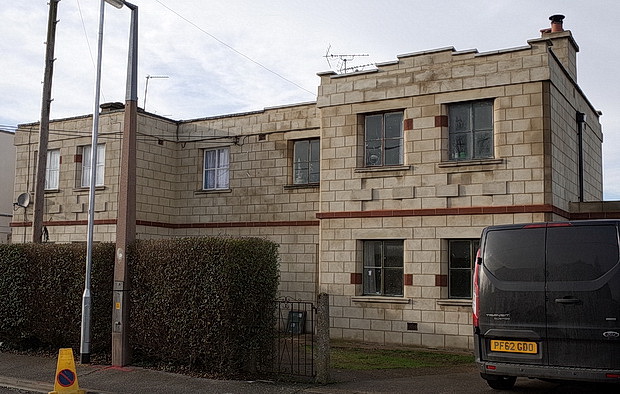 Finally, I’ll end on this wonderful faux-castle on Clockhouse Way. Sort of cod Scottish-Baronial meets modernism with breeze blocks. It wasn’t my favourite.

A life size Queen, dodgy boozer and a Grade I listed church: a walk around Stanford-le-Hope and Corringham, Essex

Clapton FC and their passionate Ultras feature in Away Days video

One Comment on “Braintree: a look at deepest, dullest suburbia in Essex where modernism unexpectedly lurks”