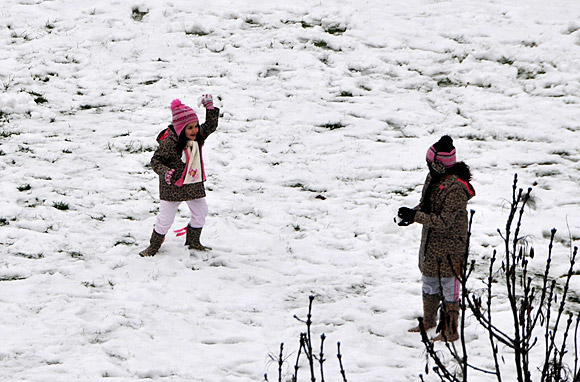 I fear it won’t be around for long, but this morning there was still a fair covering of snow covering Brixton, so I headed out, camera in hand. 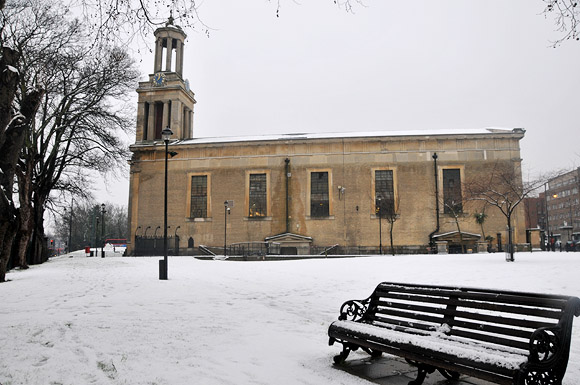 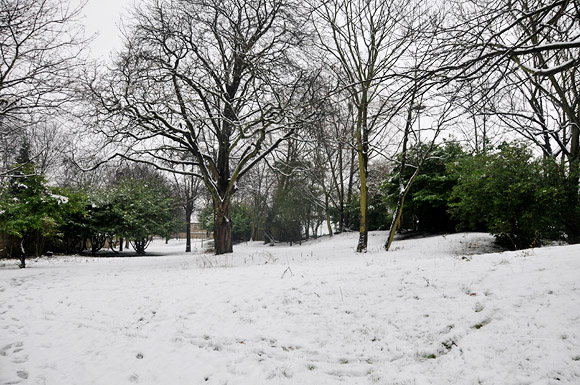 Loughborough Park in the snow. 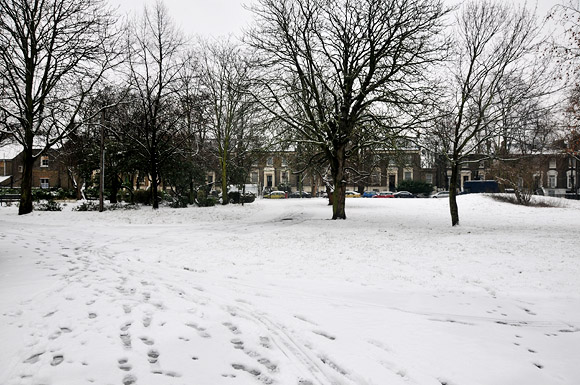 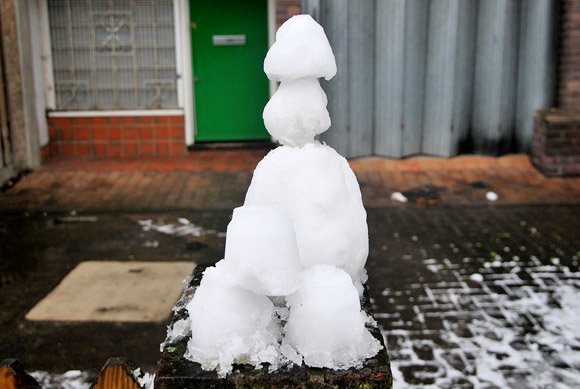 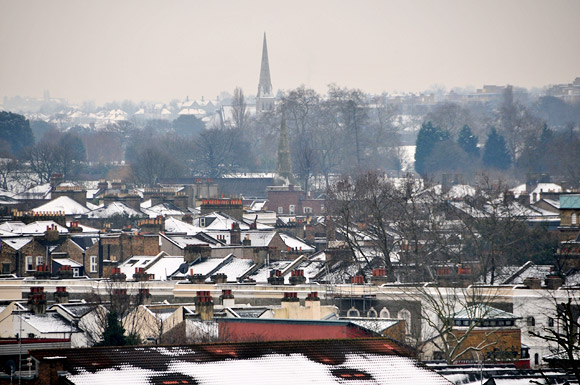 Looking across the rooftops towards Brockwell Park. 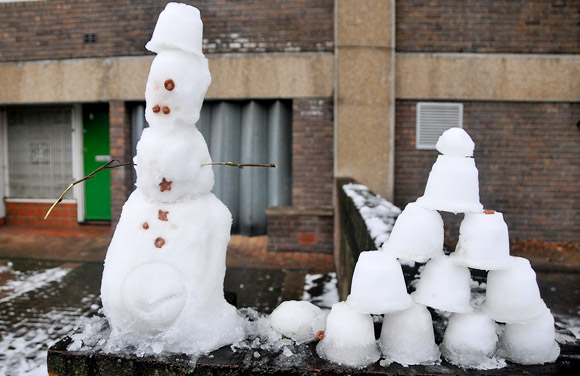 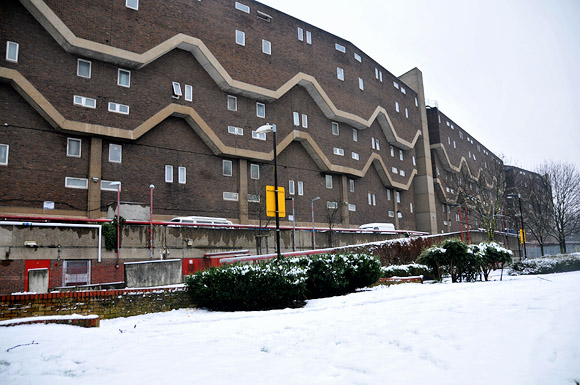 The snow adds a pleasing Soviet Bloc air to the Barrier Block. 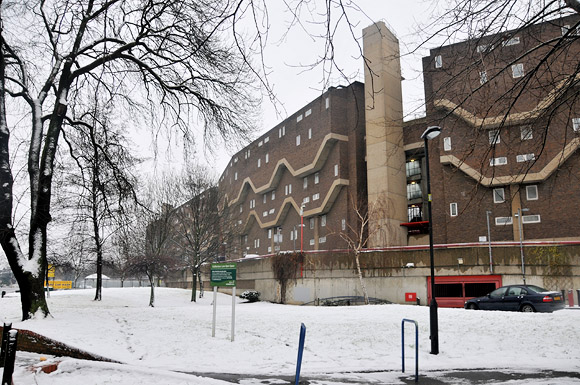 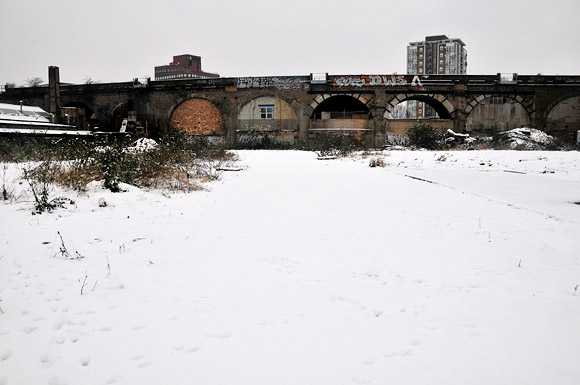 The flattened site of the long vanished – and must missed – Cooltan squat on Coldharbour Lane. 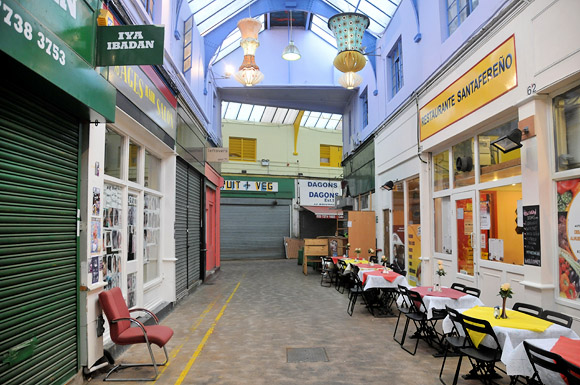 A deserted Brixton Village (Granville Aracde) before the shops open. 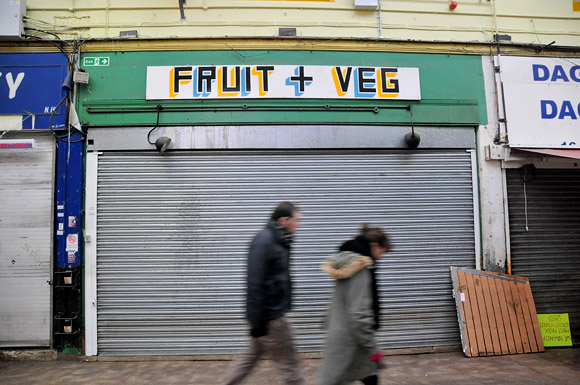 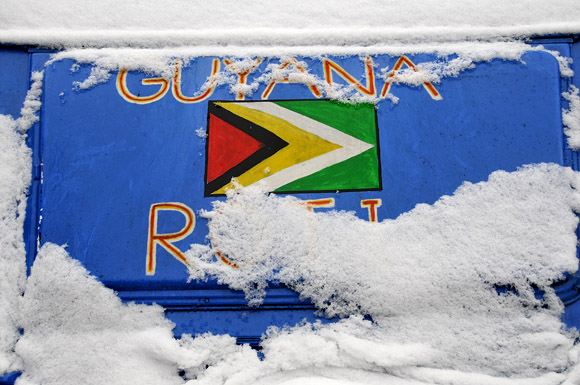 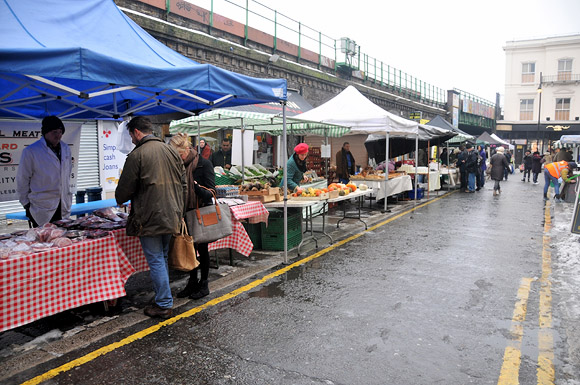 Despite the snow, the Brixton Farmers market was open for business as usual. 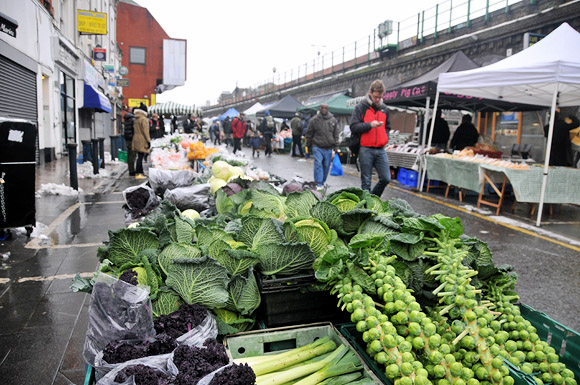 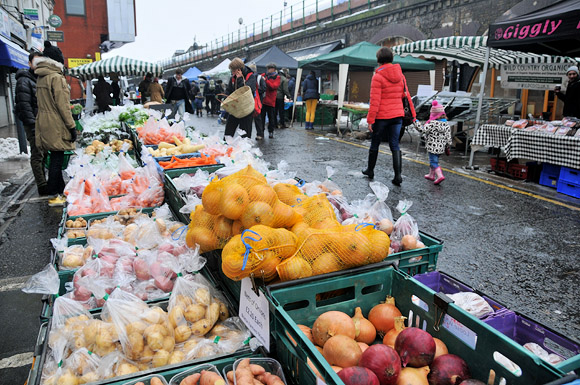 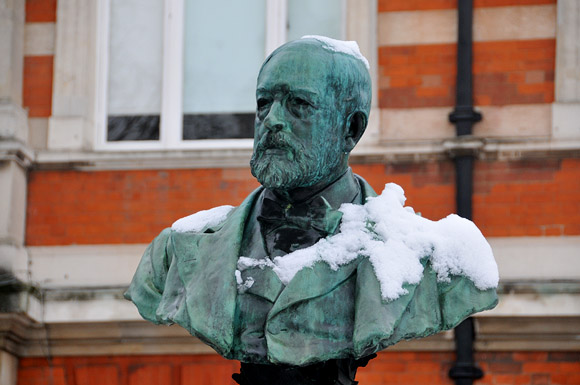 Sir Henry Tate with snow on his noggin, outside the library that bears his name. 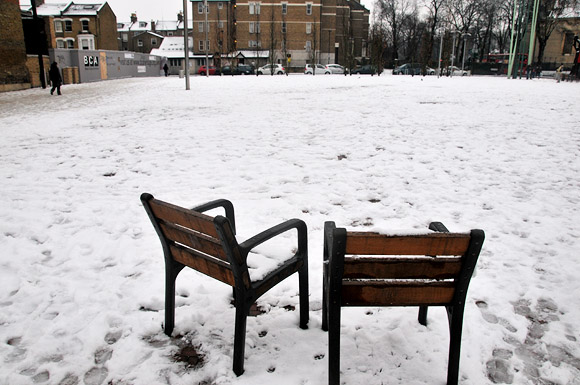 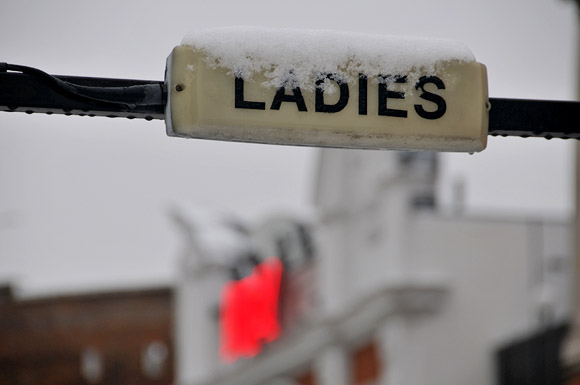 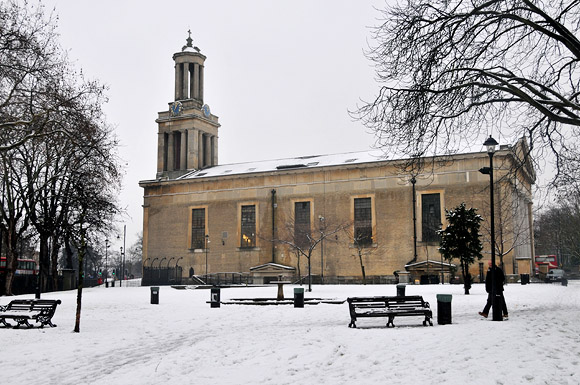 St Matthew’s church (consecrated in 1824) in the February snow. 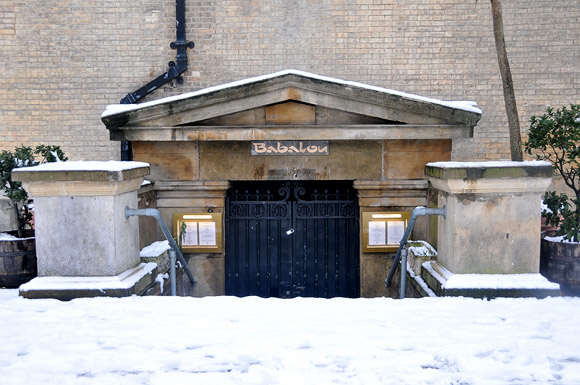 The entrance to Babalou, below the church. The club is currently up for sale [Feb 2012]. 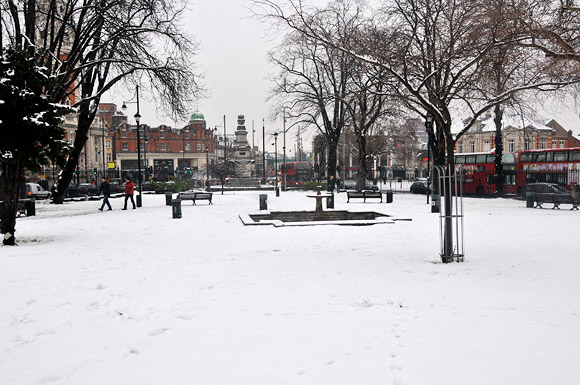 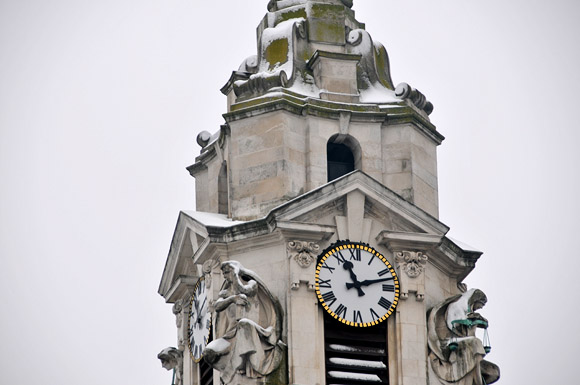 Snow on the clock tower of Lambeth Town Hall. 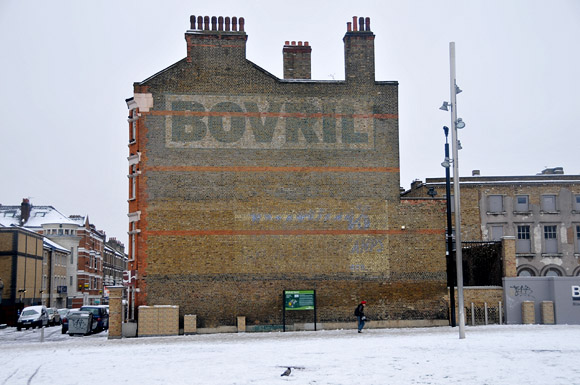 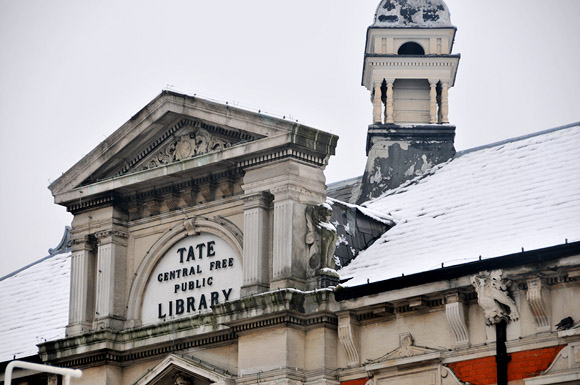 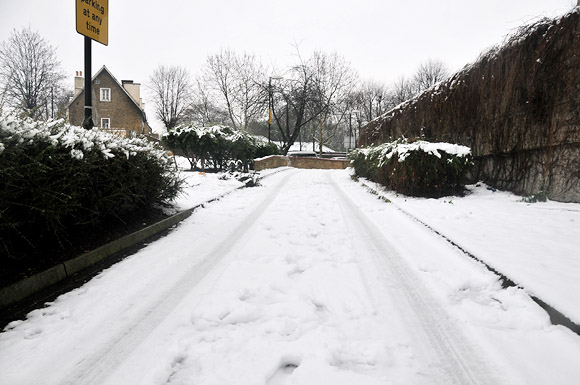