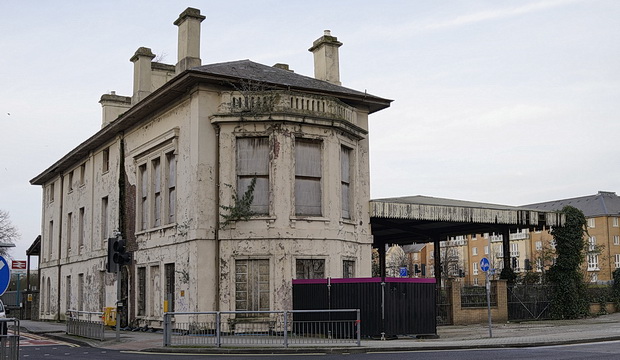 We wrote about the terrible state of the former Bute Road Station, in Cardiff Bay, exactly five years ago, and it’s sad to see that station continues to decline.

Such is its parlous condition, that the The Victorian Society published its annual list of the most at-risk Victorian and Edwardian buildings in England and Wales, with the Grade II*-listed railway station building in Cardiff  being the sole Welsh entry. 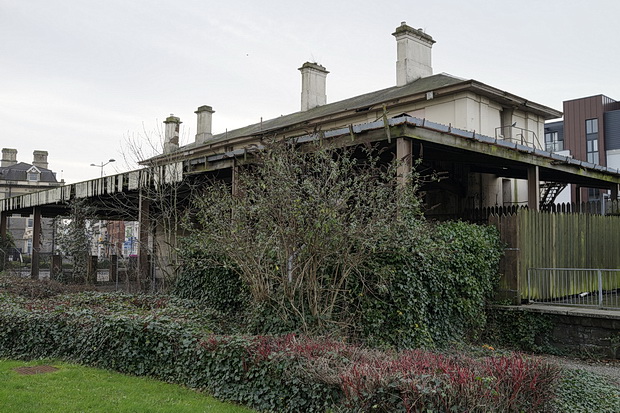 Thought to have been designed by Isambard Kingdom Brunel, the station was built as the headquarters of the Taff Vale Railway in 1842-43 and was home to the first steam-powered railway in Wales. 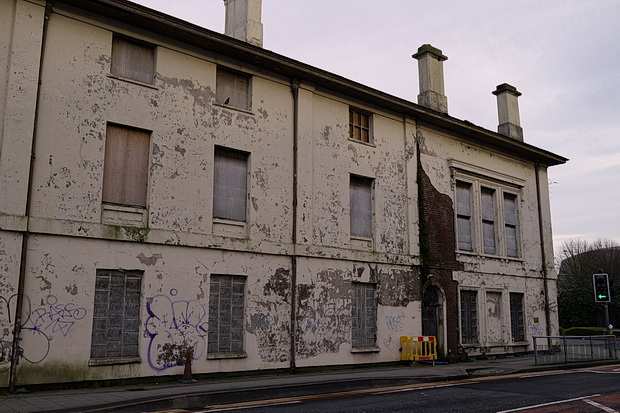 Linking the coalfields of the south Wales valleys with Cardiff Docks, the area was once bustling with activity, with more than 10 million tonnes of coal being exported annually from Cardiff Docks before World War 1. 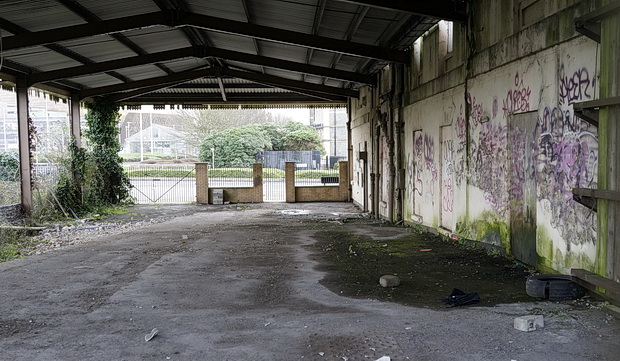 Restored in the 1980s to serve as a railway themed extension to the National Museums and Galleries of Wales and the Butetown Historical Railway Society, the building is now boarded up and has been abandoned for years.

Actor and Victorian Society vice-president Griff Rhys Jones called for locals to campaign to save all of the ten endangered buildings, and Christopher Costelloe, director of the Victorian Society, has expressed hopes that building can be brought back into use and “provide a fitting gateway to the area.”

“Retaining historic buildings like those in the top ten is vital to maintaining local identity and creating places in which people want to invest, live and work,” he added. 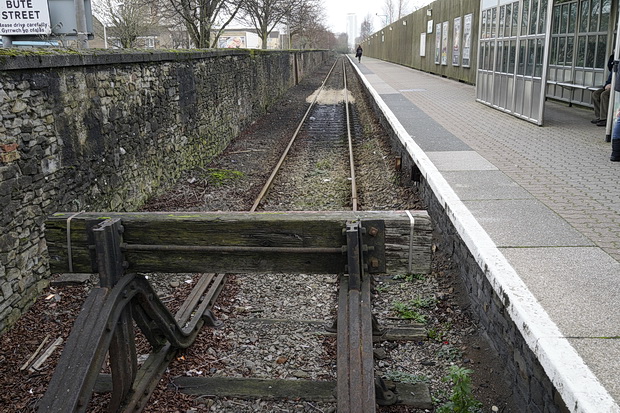 Chat about the station on the forums