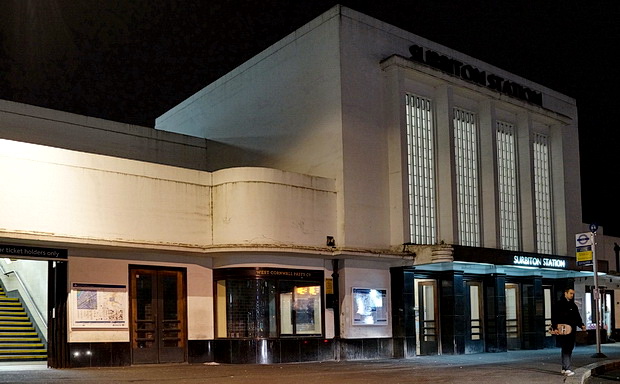 The masterpiece of Scottish architect James Robb Scott, (1882-1965), Surbiton Station is a stunning example of At Deco architecture, created when the original 1867 railway station was rebuilt seventy years later. 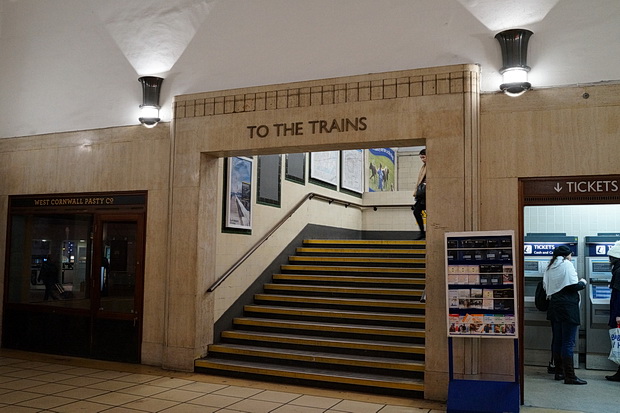 Centred around a well-lit, large booking hall, the entire complex is built of reinforced concrete with a flat roof, flanked by a tall clock tower.

The 20th Century Society examined the building in detail:

A continuous cantilevered canopy of concrete, with a mounded edge, wraps round both central block and wings. On the left is the clock tower with a strong, but narrow cornice and horizontal strings to its upper part. The booking hall has long, square-headed windows with narrow, closely-spaced mullions, below which are the original wood and bronze doors, with triple bronze bars in front of long nar

row windows. On the canopy of the central fascia is the name – Surbiton – in handsome sans serif capitals. The booking hall is lined with marble lined. Two long single storey buildings remain on the platforms, built to contain offices, lavatories and waiting rooms.

They are also of reinforced concrete, with rounded ends and horizontal glazing bars to windows. 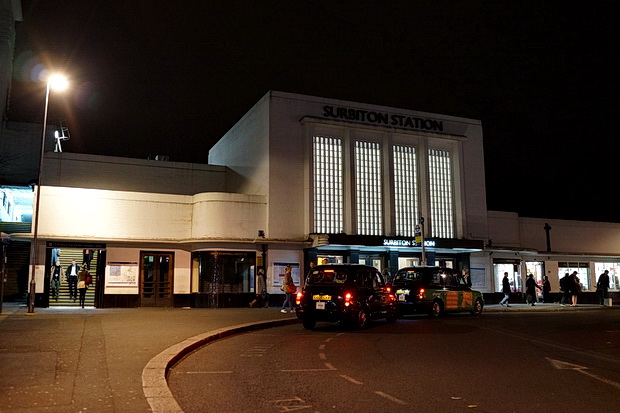 The Beauty of Transport website purred with delight at Surbiton’s architecture:

It’s a station which is really still in a league of its own on the British mainline railway.

The inside of the Modernist booking hall at Leeds is certainly a match for Surbiton’s (and it’s a lot bigger), but that station’s external walls are finished in very conciliatory brickwork.

Surbiton’s sheer-sided white bulk makes no concession at all to any sense English politeness or introversion.

It’s now a much-loved local landmark, and to the pride of locals (see here), architectural historian Nikolaus Pevsner was early in recognising that in an architecturally conservative England, Surbiton station was notable for “acknowledging the existence of a modern style”, this actually being something of an understatement given that it pretty well exemplified it. 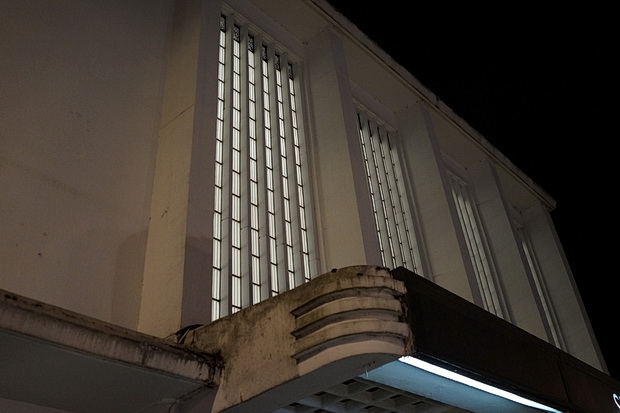 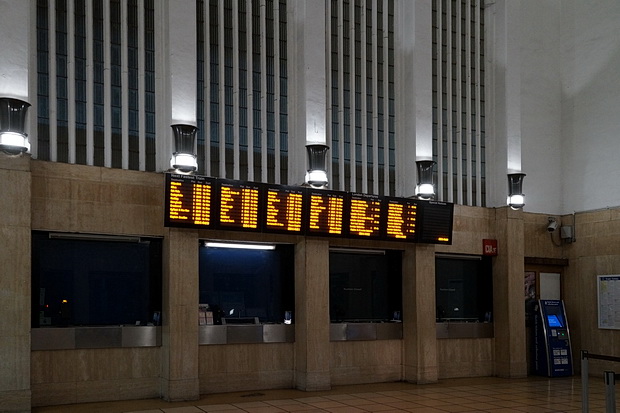 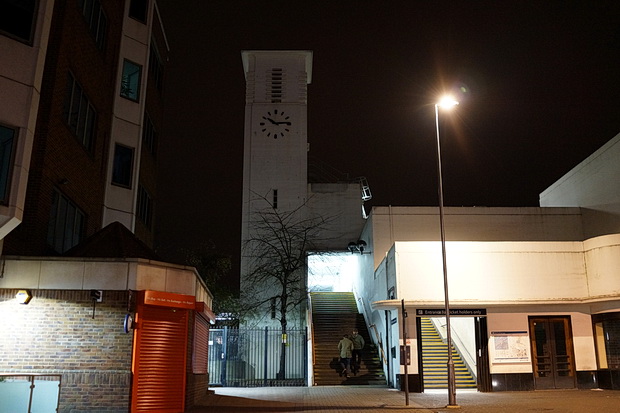 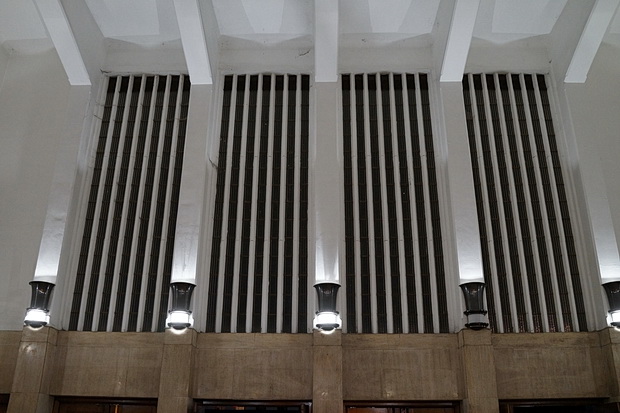 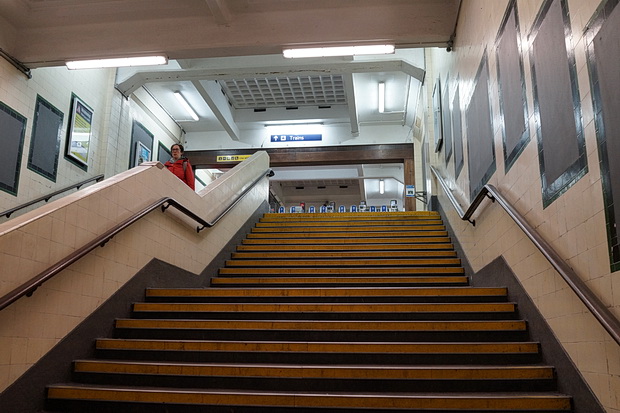 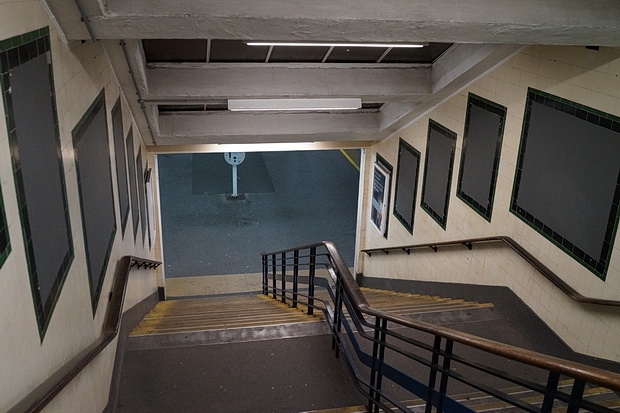 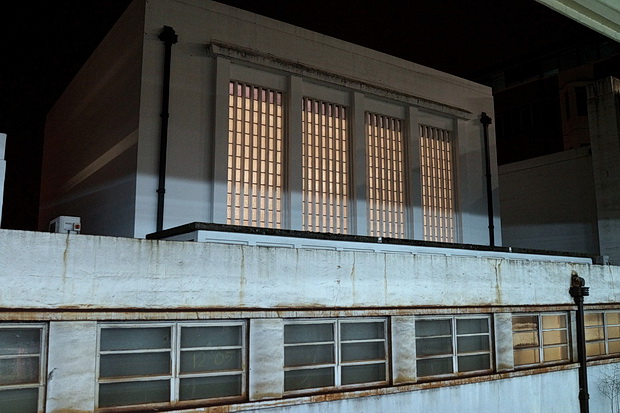 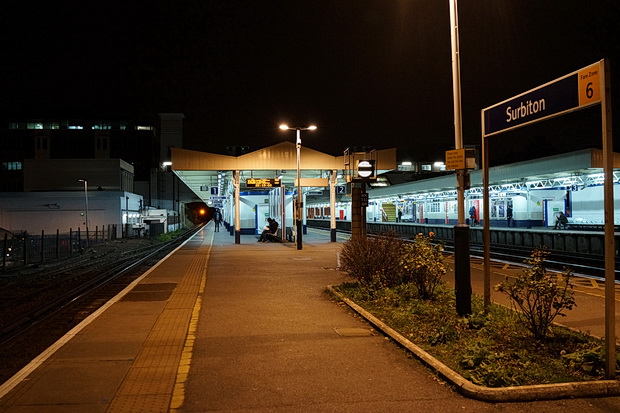 The station has four platforms on two islands: 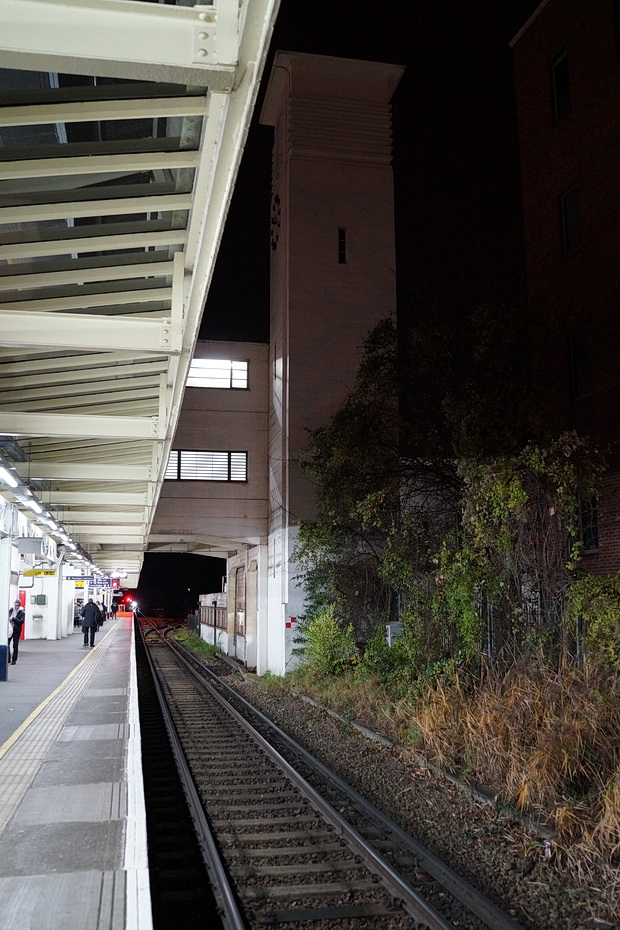 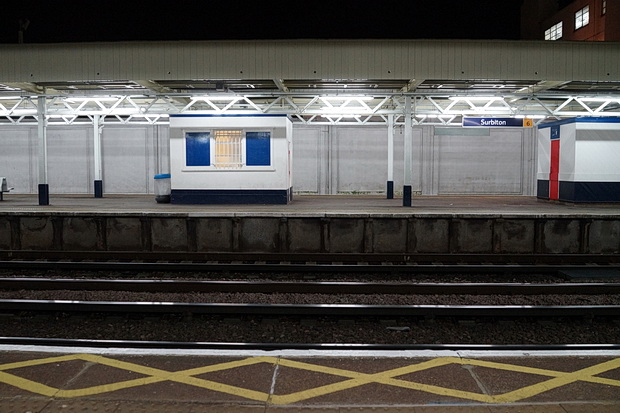 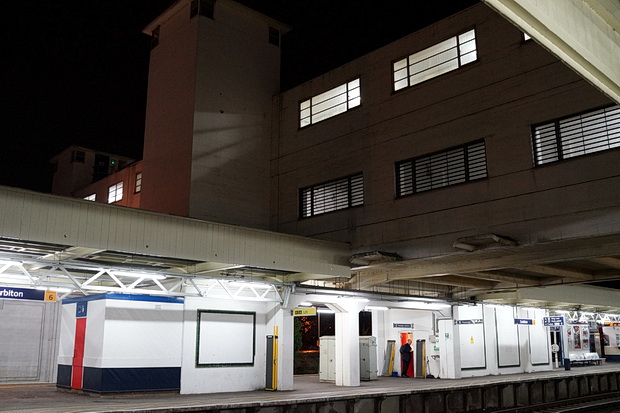 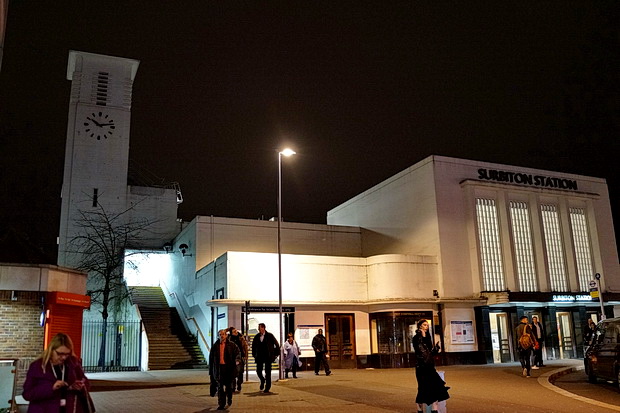 One Comment on “In photos: the modernist swagger of Surbiton station – an Art Deco masterpiece in London”