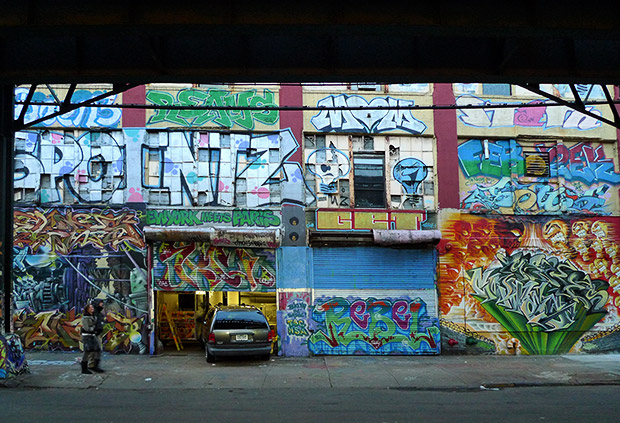 If you take the 7 train down to Long Island City, Queens, NY you’ll come across this amazing showcase of graffiti art – but you’d better get there quick because it looks like the building may come down in September 2013. 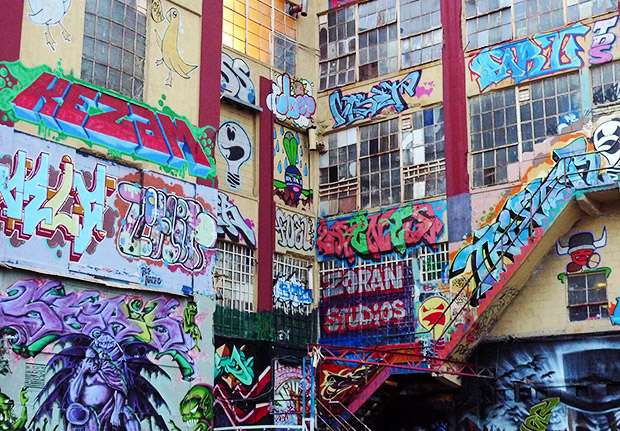 Described as the centre of the New York City street art scene, 5 Pointz is an outdoor gallery for the best underground art, and it has been attracting artists from around the world since 2001. 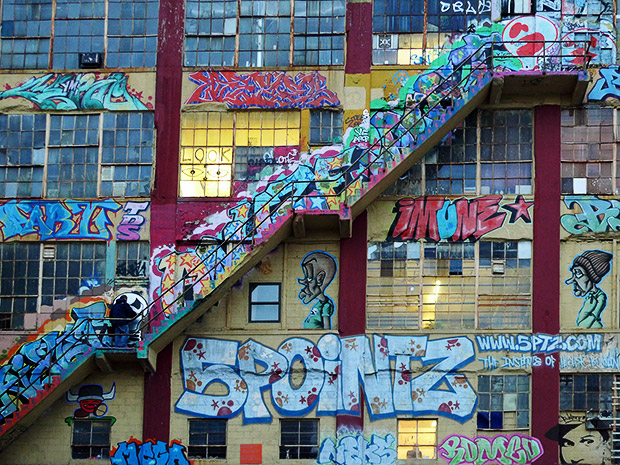 After the owner, Jerry Wolkoff, gave permission for artists to use the derelict building as a canvas, the walls have been continuously changing, with artists providing an ever-changing  display of new work.

“These walls to me are no different than a canvas in a museum,” said Jonathan Cohen, 38, an artist from Flushing. He is the primary guardian here, and the source of the billboard-size words painted on the main wall, “5Pointz: The Institute of Higher Burnin’.”

That his piercing eyes are worried and his dark hair infiltrated with gray is directly linked to recent statements by the building’s owner that 5Pointz is living on borrowed time — destined to be replaced by two residential towers. 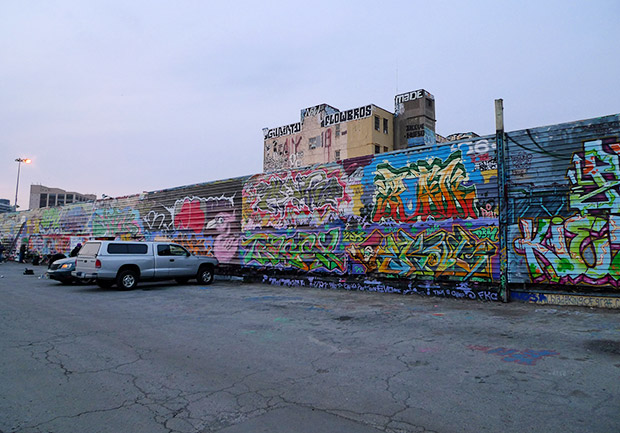 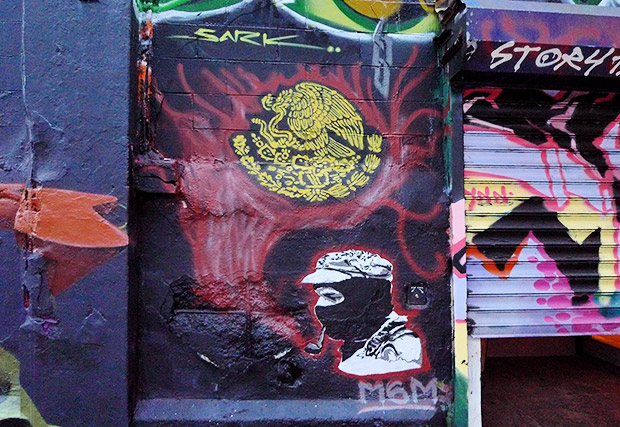 This unique graffiti gallery is scheduled to be demolished in September 2013, with high-rise apartments and a shopping mall taking its place.

More info:
See New York City’s Massive Graffiti Mecca Before It’s Torn Down
Writing’s on the Wall (Art Is, Too, for Now)

5Pointz, Queens NYC: the most graffiti’d building in New York?