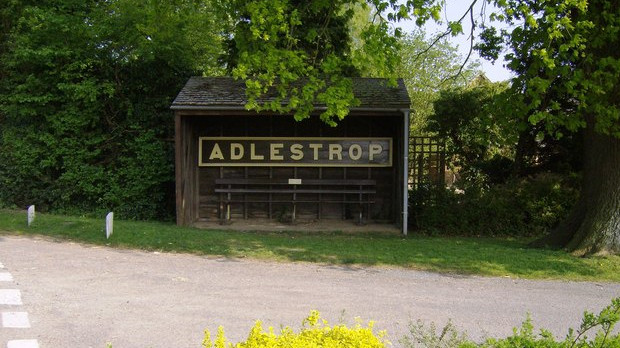 Exactly one hundred years since Edward Thomas was inspired to write his evocative poem about a summer steam train stopping at a deserted station in the Cotswolds, a special train has been scheduled to commemorate the occasion.

On Midsummer’s Day, the 24th of June 1914,  the poet Edward Thomas made a  journey from London to Ledbury on a steam train which stopped at Adlestrop, a tiny settlement on the border between Gloucestershire and Oxfordshire.

The Lambeth-born, Anglo Welsh poet later recalled the sights and sounds of that hot summer afternoon in a rather wonderful short poem called ‘Adlestrop’.

Yes. I remember Adlestrop—
The name, because one afternoon
Of heat the express-train drew up there
Unwontedly. It was late June.

The steam hissed. Someone cleared his throat.
No one left and no one came
On the bare platform. What I saw
Was Adlestrop—only the name

And willows, willow-herb, and grass,
And meadowsweet, and haycocks dry,
No whit less still and lonely fair
Than the high cloudlets in the sky.

And for that minute a blackbird sang
Close by, and round him, mistier,
Farther and farther, all the birds
Of Oxfordshire and Gloucestershire. 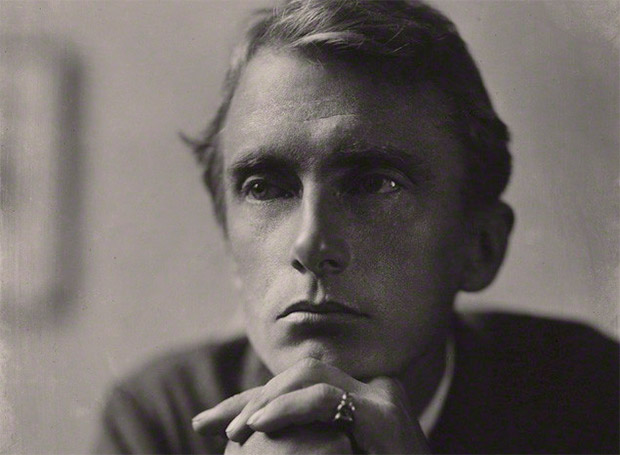 Although Thomas (born 1878) had been scraping a living as a book reviewer, writer and author since leaving school, he only took to writing poetry in 1914, and proved a prolific writer until his death on the battlefields of France three years later. 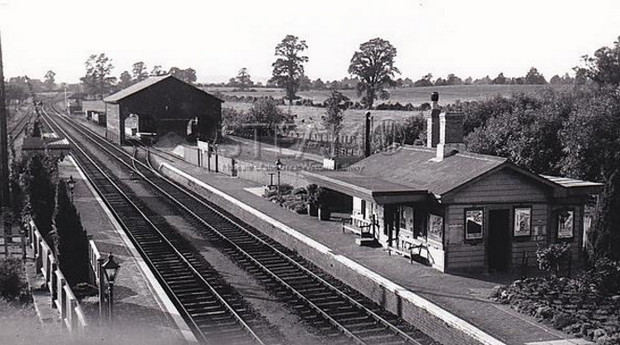 Subsequently praised as being one of England’s most important poets by prominent critics and authors such as Walter de la Mare, Aldous Huxley, Peter Sacks, Seamus Heaney, and Edna Longley, Thomas’s work was described by Andrew Motion as occupying “a crucial place in the development of twentieth-century poetry.”

On 11 November 1985, Thomas was among 16 Great War poets commemorated on a slate stone unveiled in Westminster Abbey’s Poet’s Corner. The inscription, written by fellow Great War poet Wilfred Owen, reads: “My subject is War, and the pity of War. The Poetry is in the pity.” 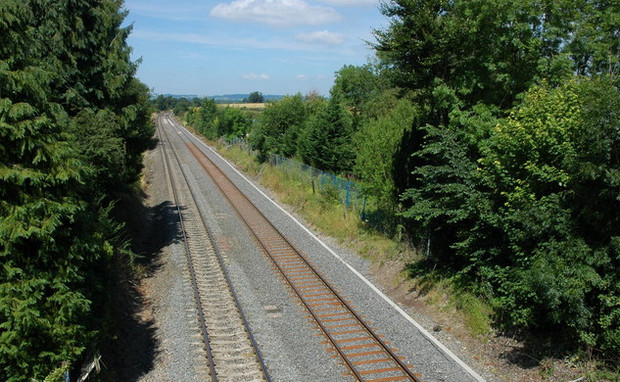 To commemorate the 100th anniversary of the poem, an Adlestrop Centenary Special train will leave Oxford on the 24th June and stop at the site of the old station for about 15 minutes for the reading of the Edward Thomas poem.

Waiting for the train…

One Comment on “One hundred years on, a special Adlestrop train commemorates the evocative Edward Thomas poem”