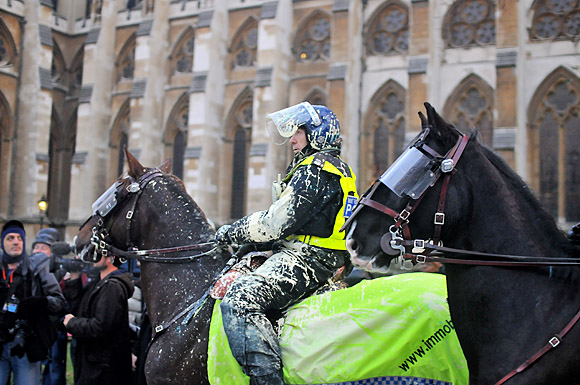 The student protest at Parliament today was loud and lively. 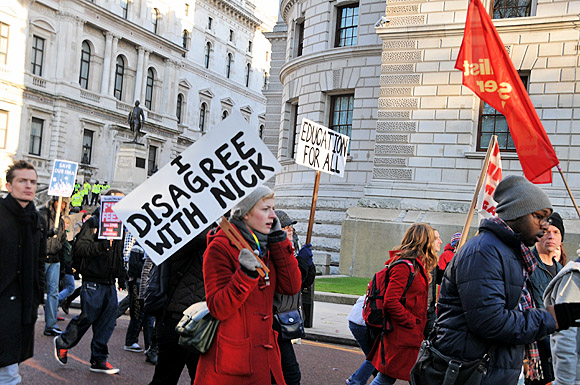 Neither the 80% cuts to the university teaching budget, nor the subsequent trebling of fees are necessary on the coalition’s own terms of deficit reduction.

The ‘country’ did not demand that the Liberal Democrats enabled a minority Conservative administration, let alone that they form a coalition with them; party political interests as identified by key figures in both partners were the drivers for this marriage of convenience.

In this context, faced with a government propelled by a toxic mixture of ideological commitment, naked careerism and tribal self interest, what are the students’ alternatives?

They could listen to that doleful chorus, repeating ad-nauseum the tired old mantra that there is no alternative, then quietly turn their backs and return home to endure.

They could march respectfully from the Embankment to Trafalgar Square as millions have done before, and to the same effect.

They could lobby their disinterested, whip bound MP or hold a candle, hopelessly in the dark.

That many of them choose none of the above, preferring instead to show in turn bravery, imagination, determination and desire, is cause for celebration. 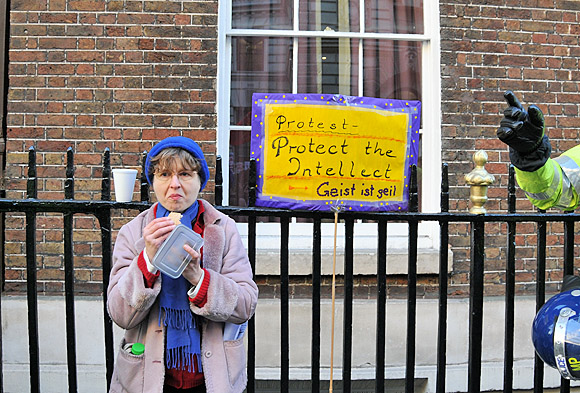 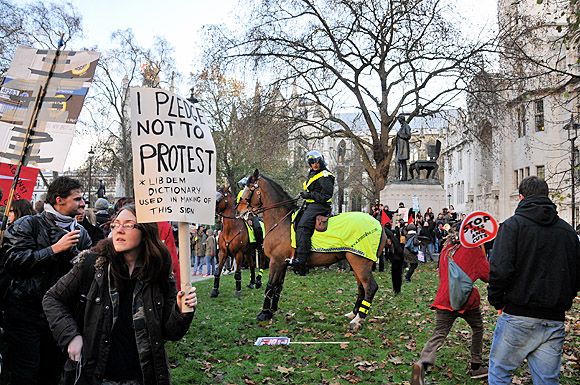 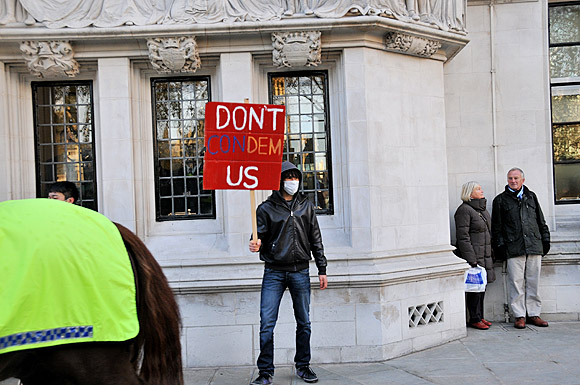 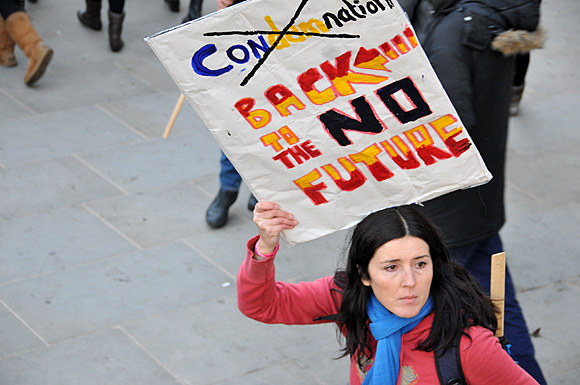 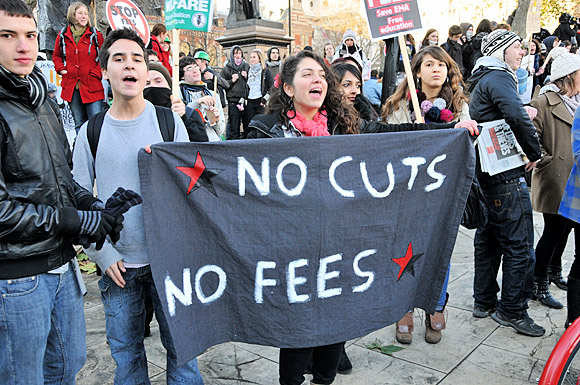 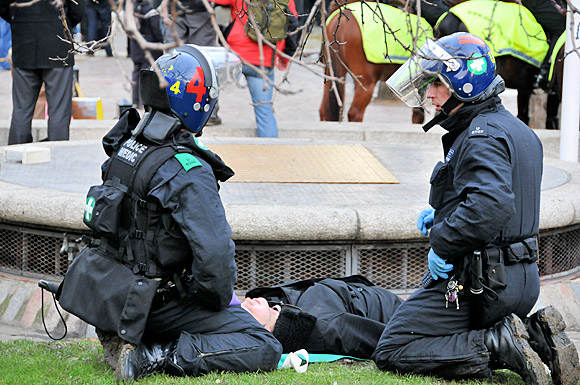 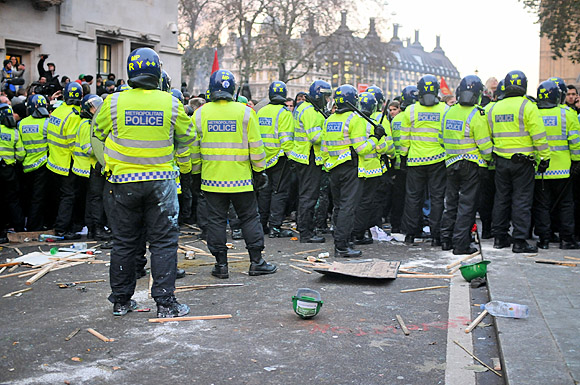 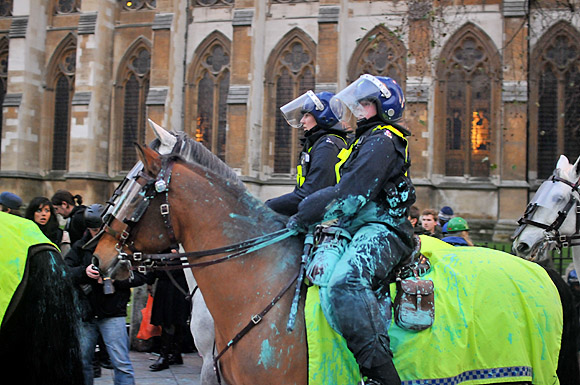 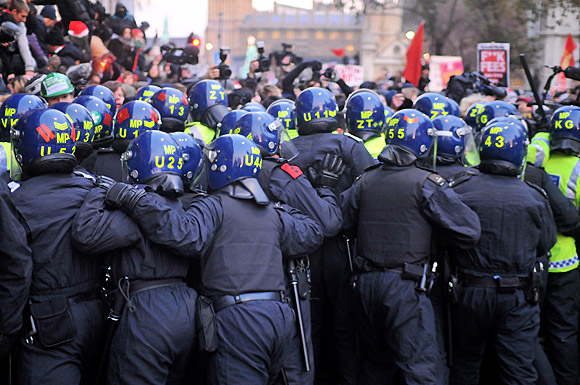 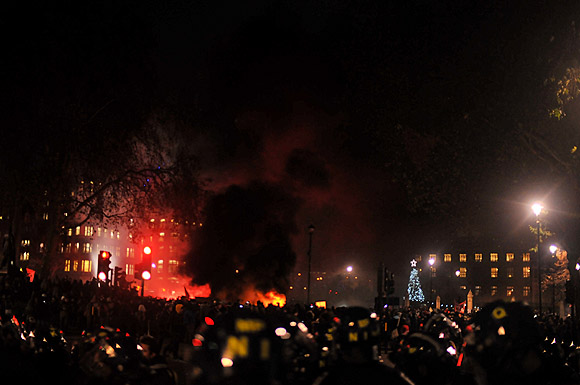 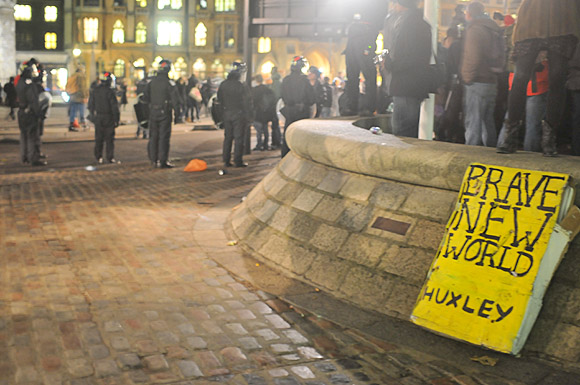