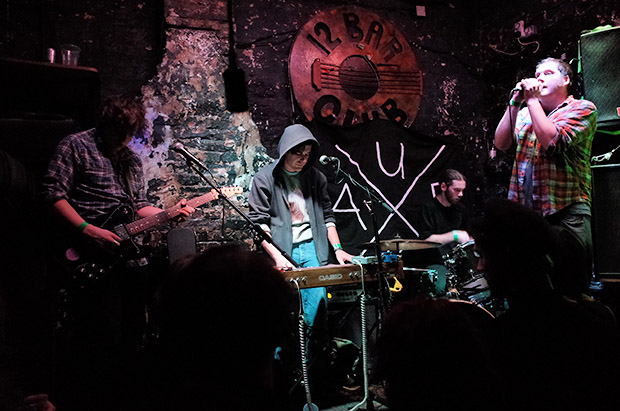 A petition has been launched on Change.org to lobby Camden Council and English Heritage to save London’s famous Denmark Street from developers. 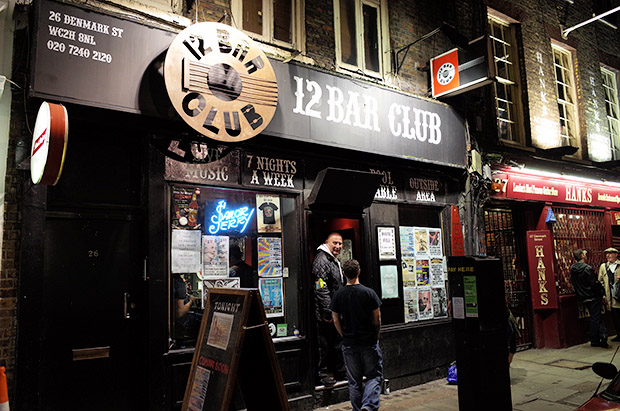 With developers reportedly rubbing their hands at the prospect of flattening the life out of this important cultural landmark, an online petition has been launched. 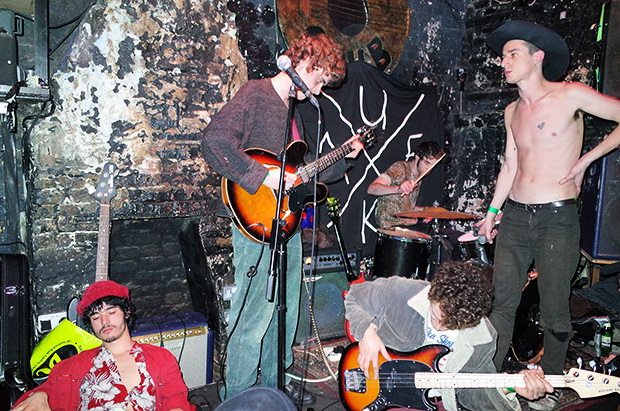 WE, THE UNDERSIGNED, PETITION CAMDEN COUNCIL AND ENGLISH HERITAGE TO:

Preserve the heritage and integrity of Denmark Street, Tin Pan Alley and in particular the 12 Bar Club and to give the area the same special conservation status as Hatton Garden and Savile Row.

Denmark Street has a long history dating back to the 1690’s and has been a Mecca for musicians from all genres from Jazz to Punk and everything in between. The independent shops, recording studios and bars give the place a unique ambience which has attracted the likes of Lionel Bart, Jimi Hendrix, The Kinks, George Harrison, Thin Lizzy, Elton John, David Bowie, Marc Bolan, Rolling Stones, Small Faces, The Sex Pistols and countless others to shop, record or write there.

Today the 12 Bar Club plays host to live music 7 nights a week and continues the streets long tradition of giving a stage to musicians – local, national and international – who want their music to be heard and customers who want to hear it. There is nowhere like it in the West End, or anywhere else. It is essential that the venue survives to both provide a platform for future bands to ply their craft and to provide a venue for audiences who appreciate live music in an intimate setting.

It is a unique place, with Grade II Listing, and steeped in a history that should be preserved and maintained for future generations. Too many of London’s historical venues have been lost to developers or big businesses; we implore you not to let the 12 Bar Club be the next on that shameful list.