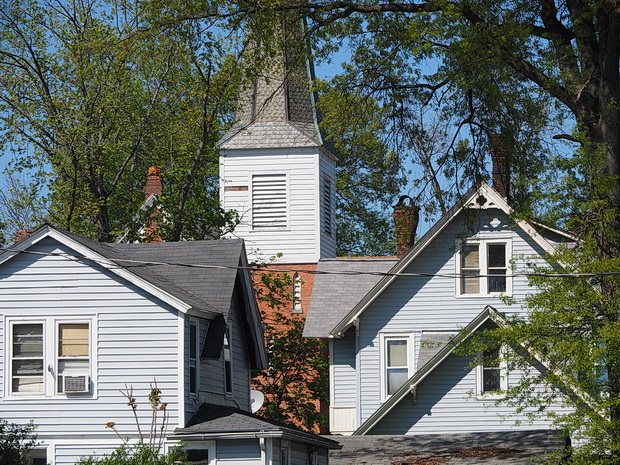 Here’s a short selection of photos from a quick wander around the attractive town of Beacon in New York, showing off some of the local architecture and items of interest (to me, at least!). 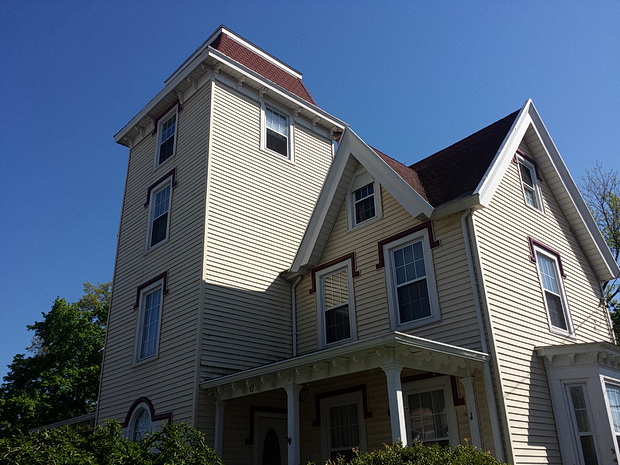 Located in the southwest corner of Dutchess County in the Mid-Hudson Region, Beacon is approximately 65 miles (105 km) north of New York City and was originally settled as the villages of Matteawan and Fishkill Landing in 1709.

Much of the local architecture dates from the the 19th century. 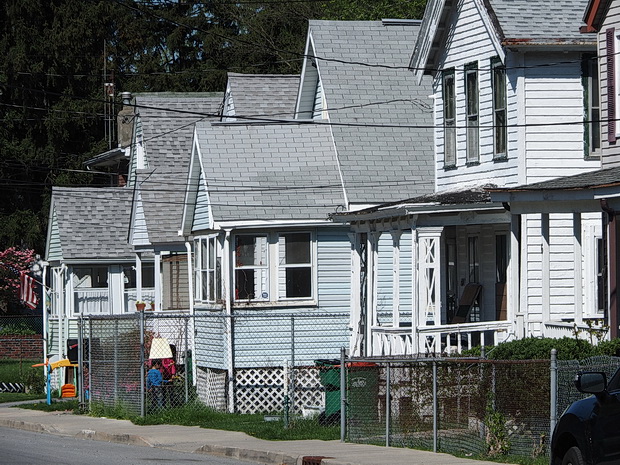 I wrote a short the history of the town in my photo report from 2005:

With a population of just 15,000 souls, Beacon is a small city in Dutchess County, New York, situated on the east bank of the Hudson River at the foot of Mount Beacon, some 59 miles north of New York City.

The city wasn’t incorporated until May 15,1913, when the old villages of Fishkill Landing and Matteawan were combined to form the City of Beacon (named after the Beacon fires lit at the summit of the Fishkill Mountains to alert the Revolutionary Armies about British troop movements).

Much of the town’s prosperity came from water-powered mills built alongside Fishkill Creek, and by the early 1900s Beacon had become the hat-making centre of the state, although only one company remains, the Aldo Hat Company.

The city was also famed for brick making, with many of the buildings in New York City – including the Empire State and Rockefeller Centre – using Beacon’s bricks. 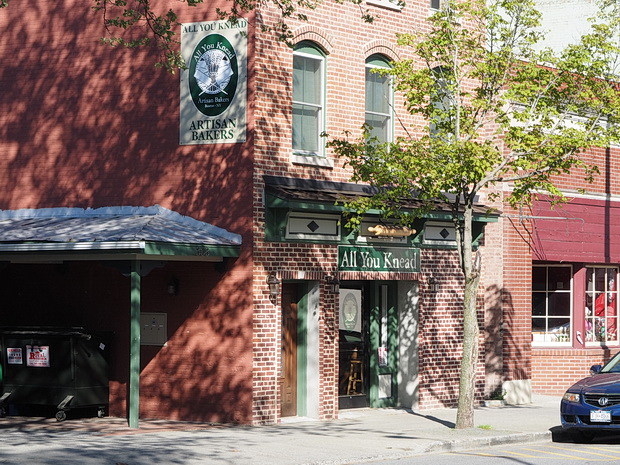 The dreadfully punned ‘All You Knead’ bakers.

And, yes, does say “artisan” bakers so it scores big points on the A-Z Gentrification index. 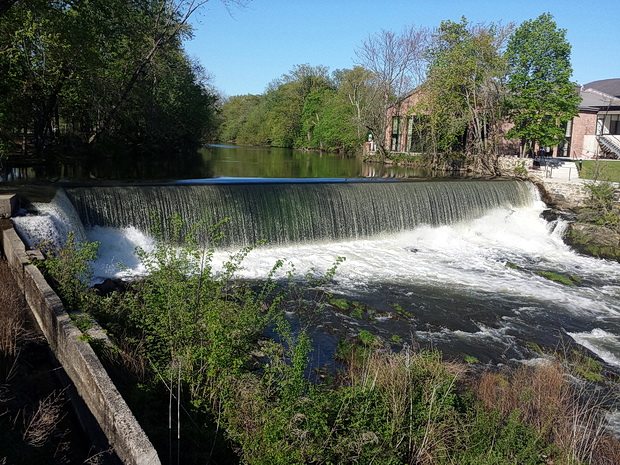 The waterfall at Fishkill Creek. 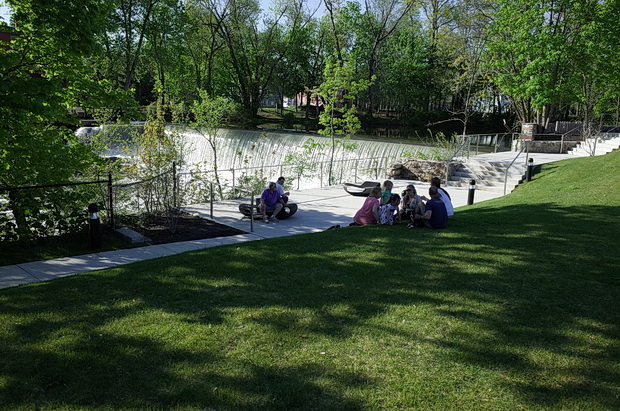 The area around the waterfall has changed considerably since my last visit in 2005, with new upmarket housing being developed. 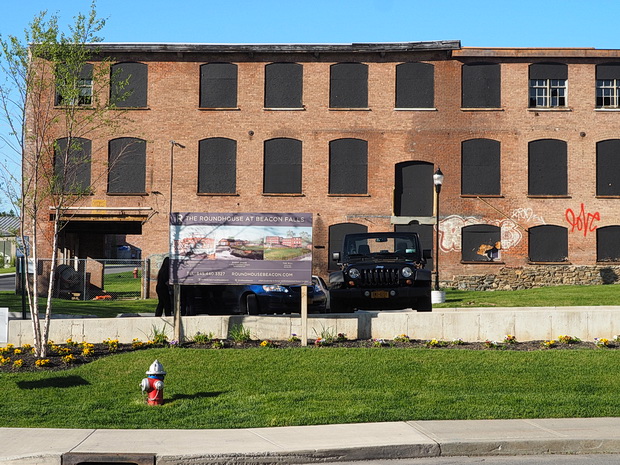 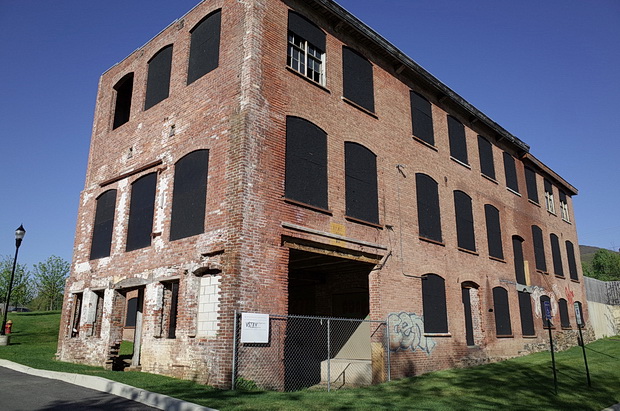 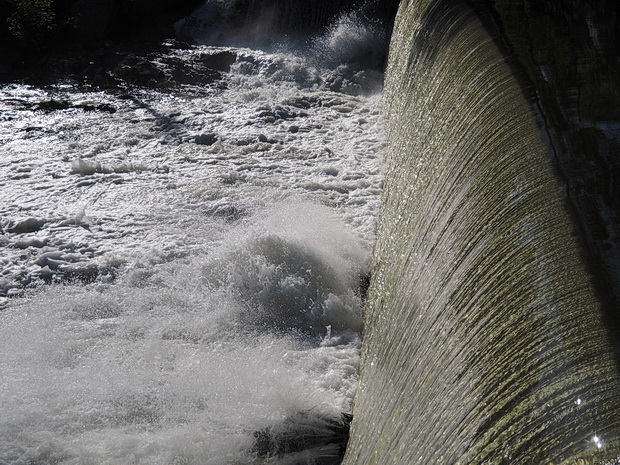 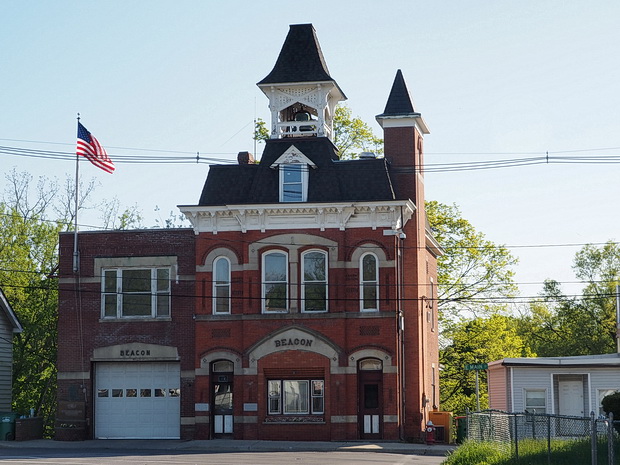 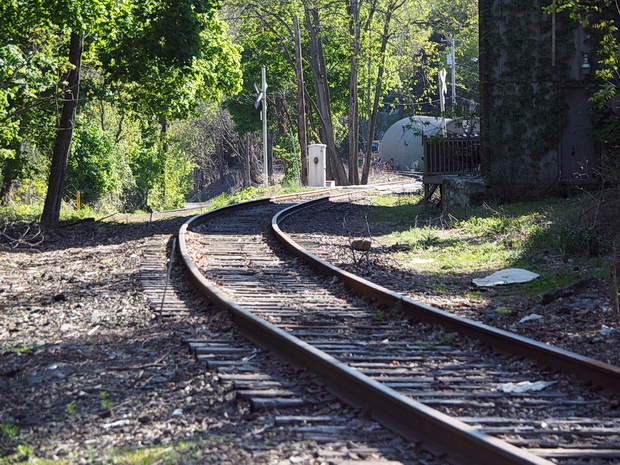 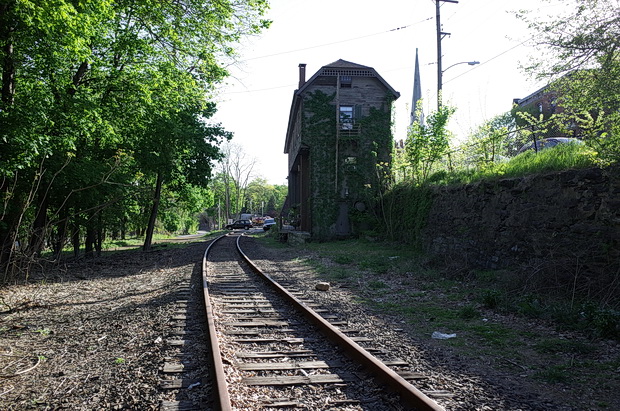 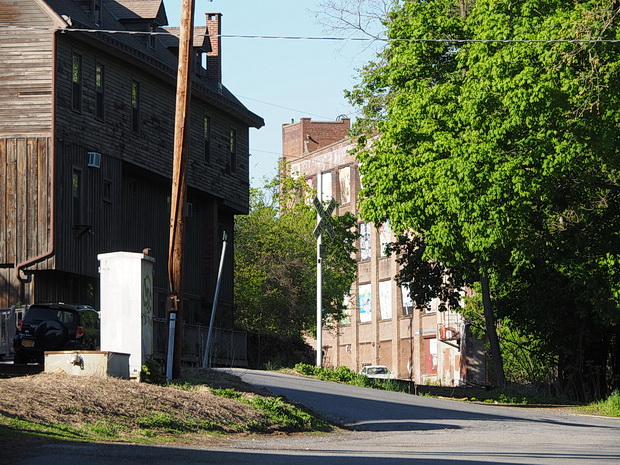 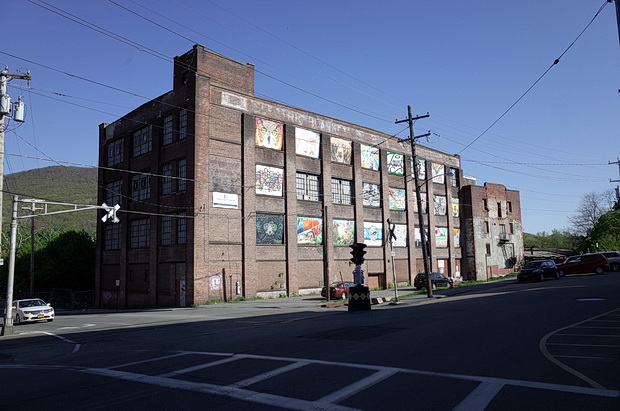 The disused warehouse (soon to be converted in upmarket apartments) once sported a tower that had to be demolished after a train derailment in 1976. 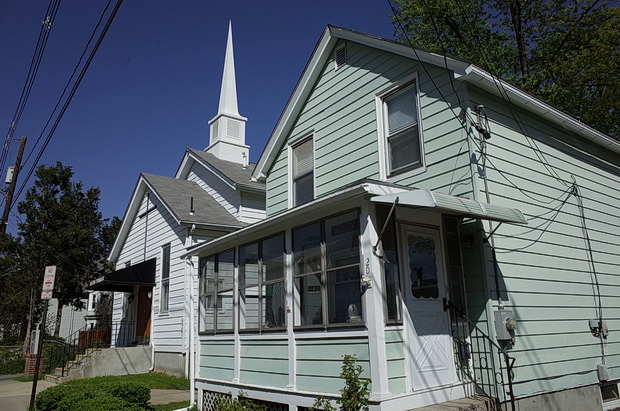 A look around the local architecture: 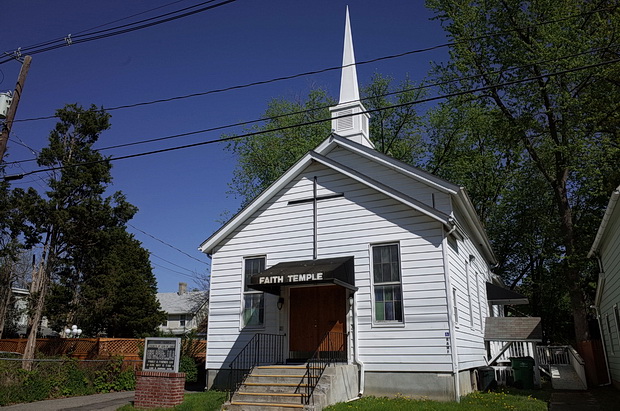 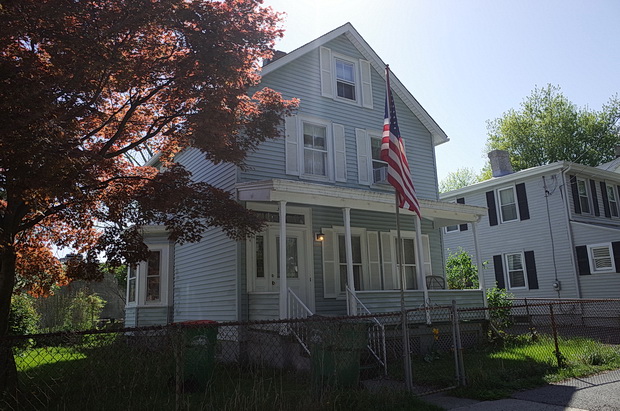 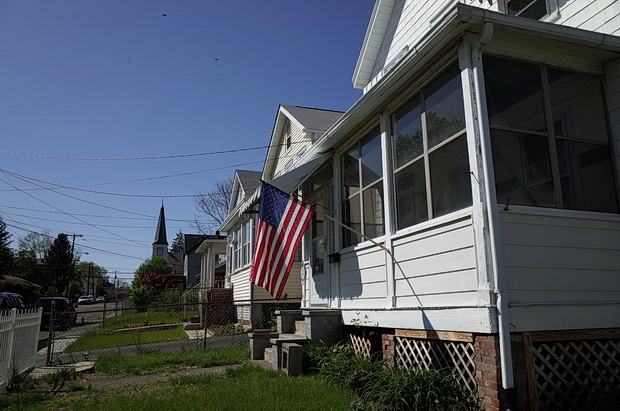 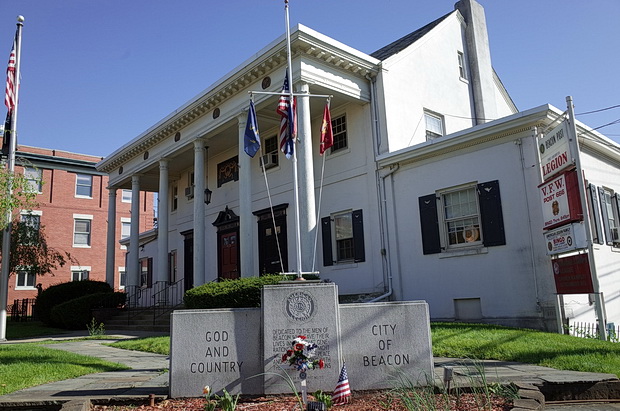 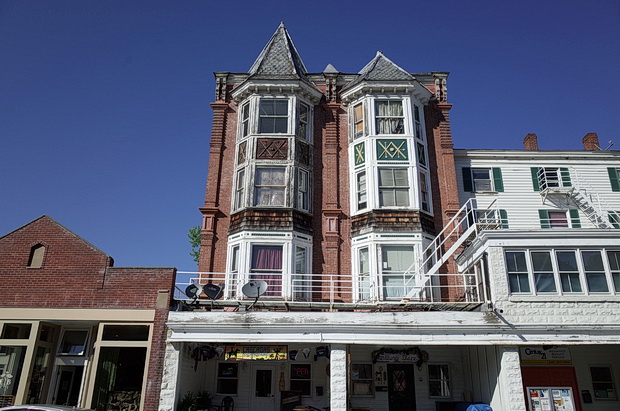 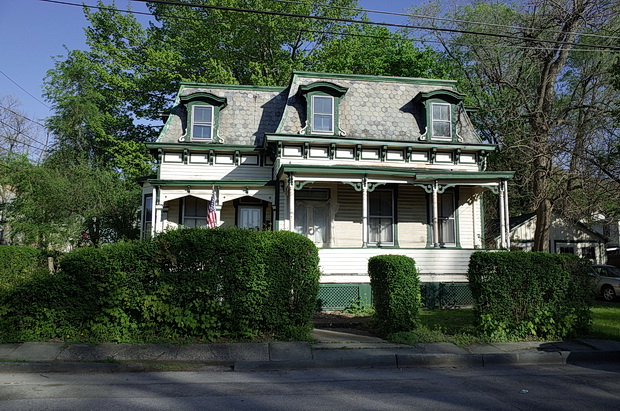 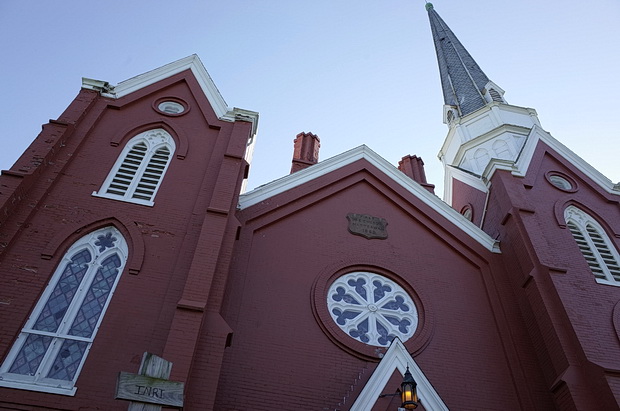 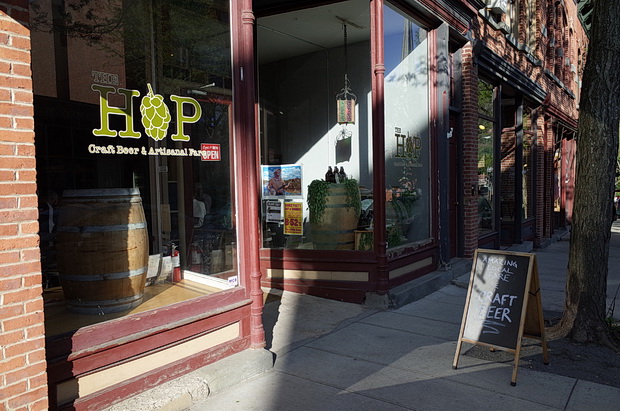 Craft Beer and Artisan Fare: another bullseye for the A-Z Gentrification index! 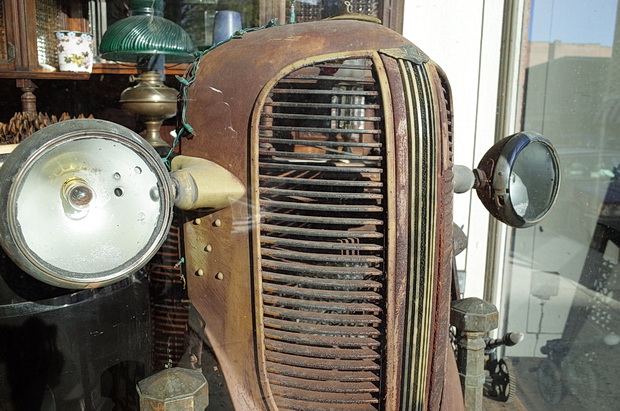 Photo tour – a walk from central Philadelphia to Fishtown