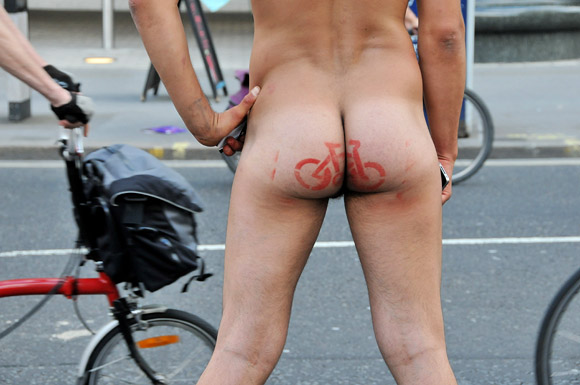 Although I’ve had a blog of some description being updated on urban75 since the site first started (waaaay back in 1994/5), it’s only fairly recently that I transferred from Blogger and started publishing the blog using WordPress.

The blog was moved over to the WordPress content management system in March 2010, and thanks to its built-in monitoring tools I’ve been able to keep an eye on how traffic has grown and find out which pages have proved the most popular.

So, here’s the all-time top ten posts on this blog so far.

Penny Farthing races in the heart of the city: London Nocturne 2011