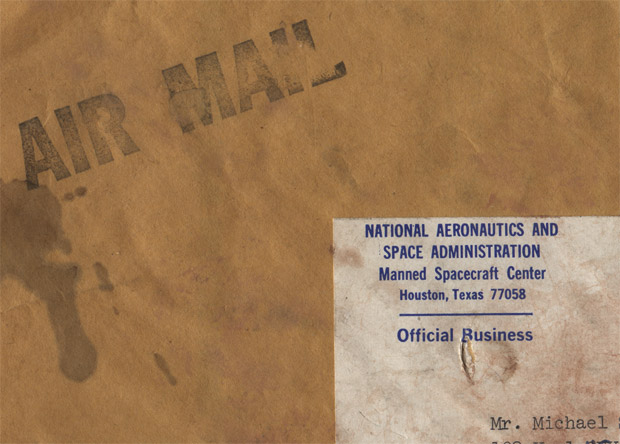 I’m so chuffed to have found some of contents of a letter sent to my by NASA in 1969 (and thanks for unearthing it after all these years, Mum!). 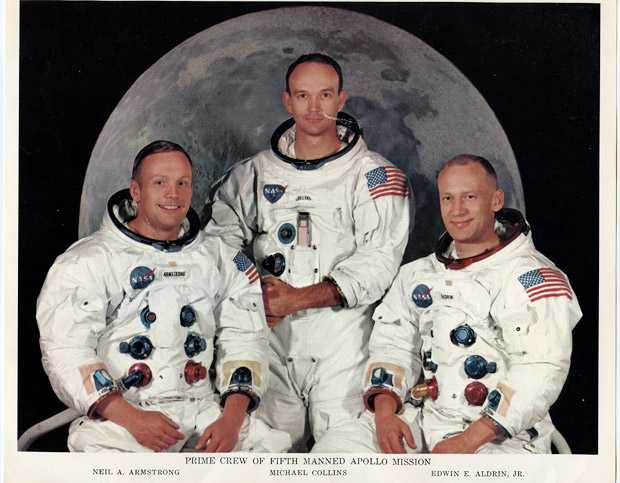 When the first manned Moon landings were becoming a real possibility – an unbelievably exciting time for a young Welsh lad – I wrote to NASA enquiring about possible future employment on the space program.

I felt sure that by the time I was 18, multiple Moon bases would already be set up, so I fancied something a little more adventurous and volunteered myself  for a mission  to Mars, which I felt sure would be well underway by 1980. 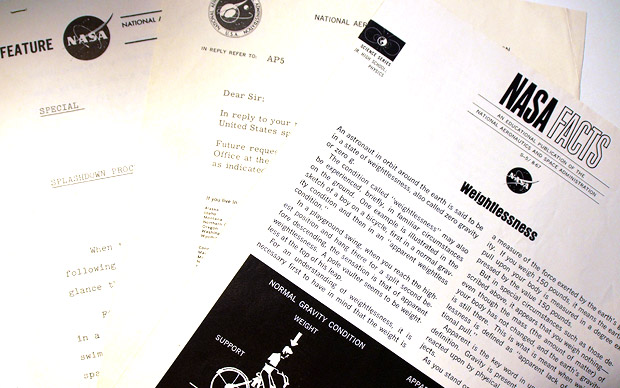 So I wrote to NASA and didn’t expect anything back – but a few weeks later a well-stuffed A4 envelope came through my letter box, with the return address label marked, ‘National Aeronautics And Space Administration.’

A letter from NASA! How exciting!

The swiftly torn open envelope contained all sorts of goodies, including fact sheets about the forthcoming Moon landing, information about proposed missions, and a generous selection of colour photos, all of which served to fire up this young lad’s imagination. 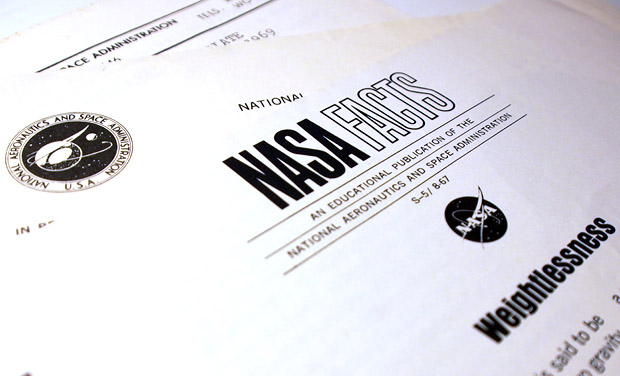 Many of the photos went straight up on to my wall, including several stunning shots of Earth taken from previous missions.

Sadly, some of these have long since disappeared – as have some of the fact sheets that came with the package – but I’m still really excited to have been reunited with some of the original letter’s content.

Although I hadn’t seen this NASA letter for decades, such was its impact on me as a child that I could still remember almost all the details of the package, right down to the colour of the envelope and the address label!

Here’s some of what was inside: 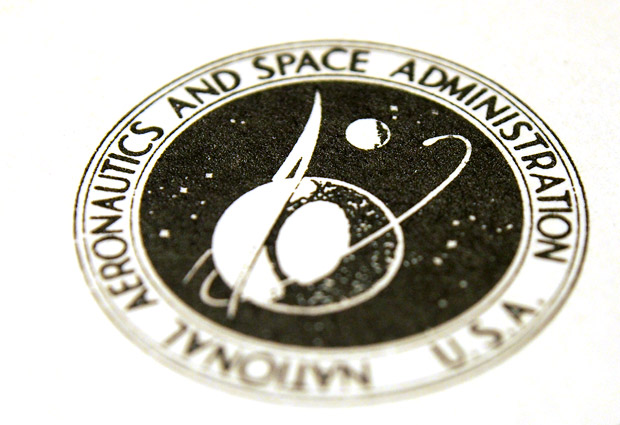 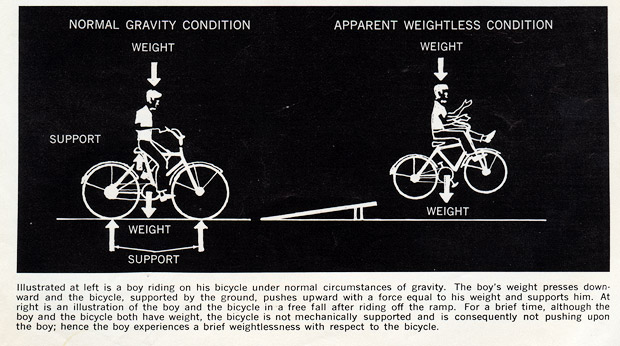 Great illustration showing the apparent effects of weightlessness on an Earth-bound cyclist! 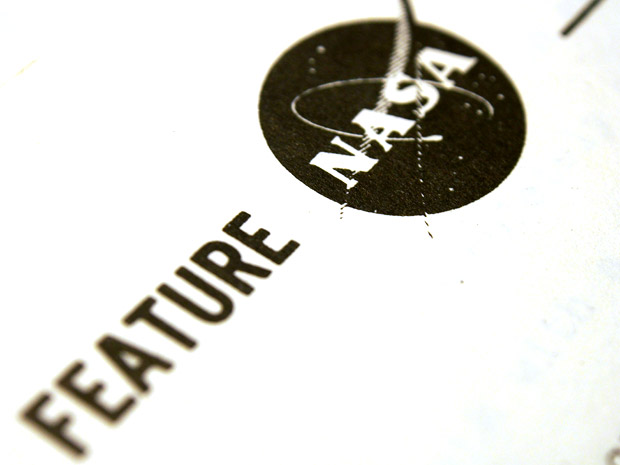 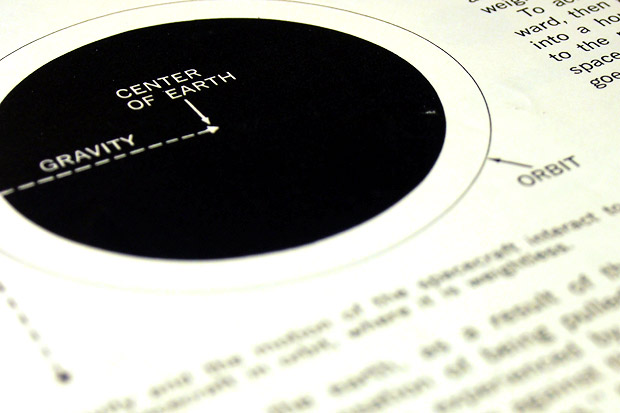 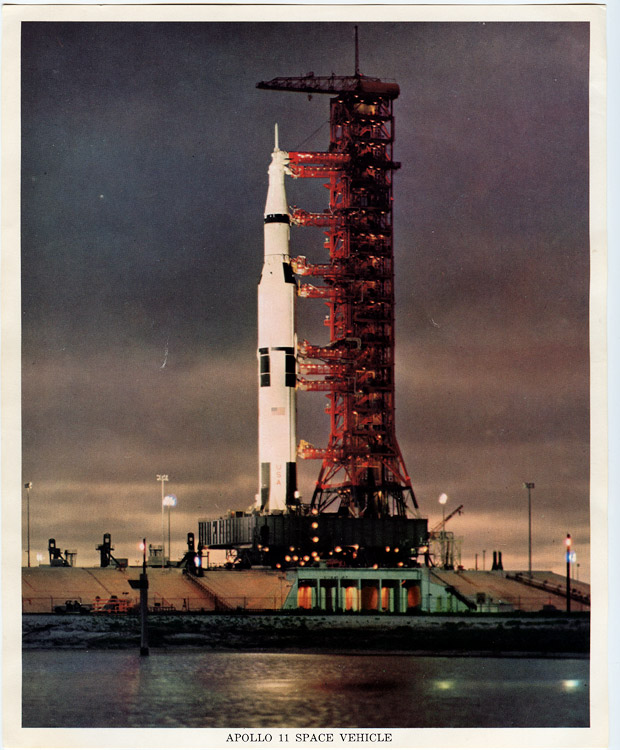 Colour Apollo 13 photo, from a time when US space budgets were so massive, NASA could afford to send off big illustrated packs to children in the UK! 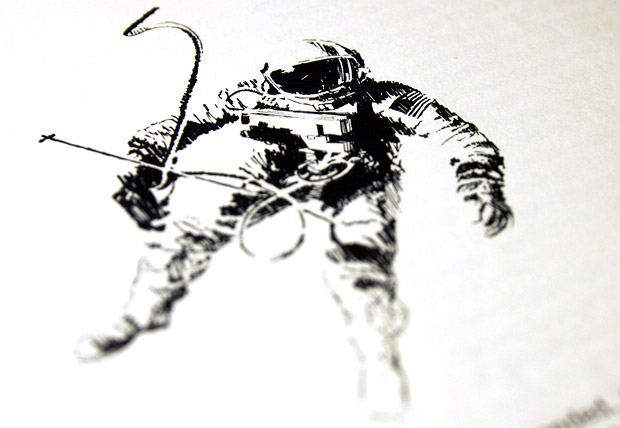 I love these NASA illustrations. 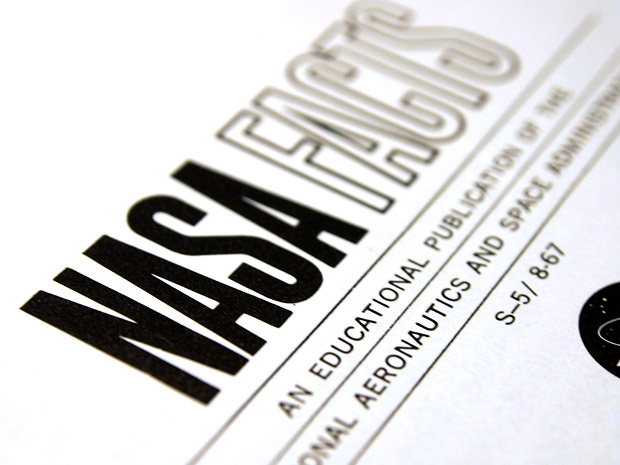 Here’s my favourite newsletter, which deals with ‘Splashdown Procedures’ of the Apollo 11 craft, and talks about how they might prevent any contamination by ‘alien organisms.’ 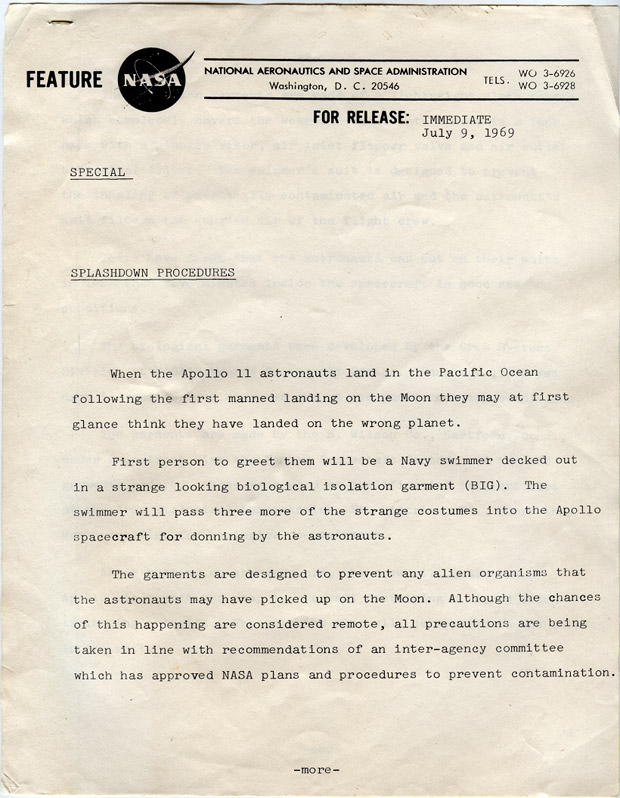 Buy your very own iconic island in London – no boat required

2 Comments on “Unearthed! NASA’s reply to my astronaut application in 1969”