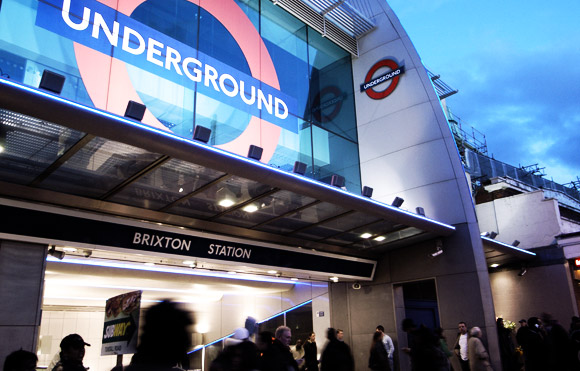 Huzzah! It’s the Victoria Line’s birthday today, which was opened by the Queen on the 7th March 1969.

The line runs from Walthamstow Central to Brixton – a total of 21km (13.3 miles) – and serves 16 stations, with the Brixton end being laid out as a two-track terminus with a scissors crossover north of the station.

Because stations are further apart than many underground lines, Victoria line trains can reach giddy speeds of up to 50mph, so that on a good day it can take just 32 minutes to traverse the entire line. 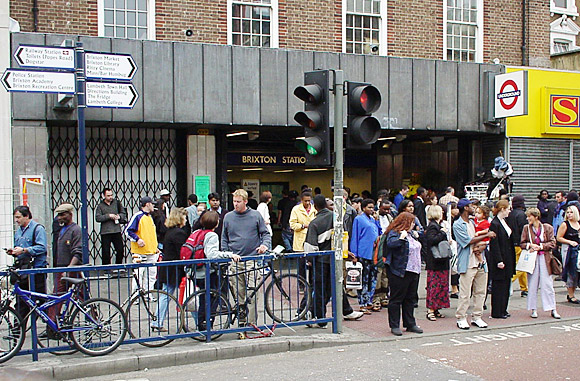 The first deep-level Underground line to be built across central London since the ‘tube boom’ of 1905-1907, the Victoria line opened in stages between 1968 and 1971.

Brixton station is younger than the northern stations, with the southern extension not being opened by the ever-obliging Queen until July 23, 1971.

Tantalisingly, the line continues for a short distance south of the station platforms where many have dreamt of an extension to Herne Hill or – rather improbably – Streatham, but for now the two tracks are used as sidings for stabling trains overnight.

Read a ton of facts about Brixton station here.