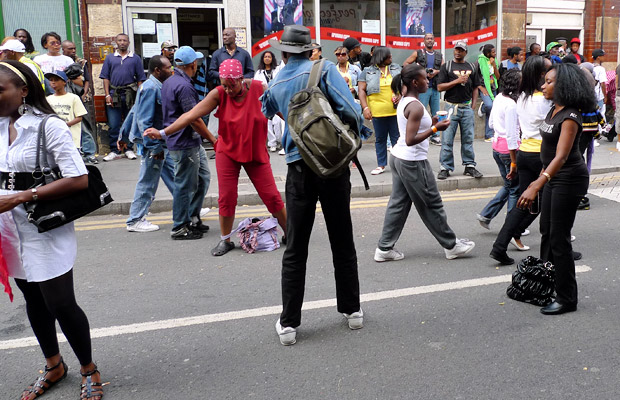 Let me start by saying I love Brixton Splash. I think it’s a great event for Brixton and I’m appreciative of all the effort people put in to making it happen – I’ve been a staunch supporter since day one, and I very much hope it continues to flourish. 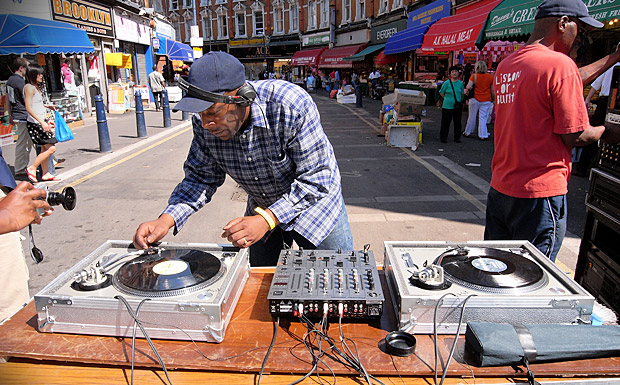 However, there’s something that really bothers me, and that’s the way the organisers have continued to airbrush the guy who came up with the idea of Brixton Splash out of its history.

Pat Clark, former landlord of the Prince Albert pub on Coldharbour Lane first came up with idea in May 2006, and posted up his plans on the urban75 forums. He also asked for people to help him set up the event and invited folks to suggest a name. A little while later, he posted up the name they’d decided on, Brixton Splash.

All this is documented and dated on the urban75 forums, and every one who was around at the time knew how much hard work Pat had put in to making Brixton Splash happen. 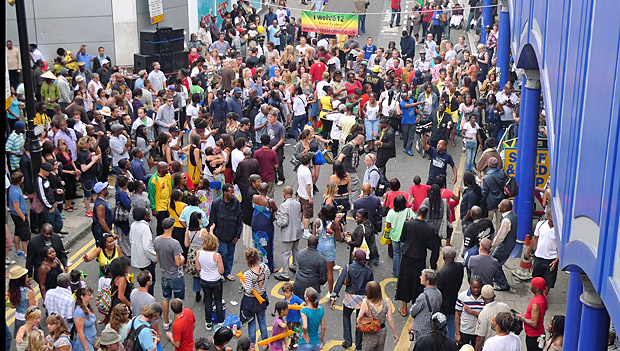 Strange then that the official website has never mentioned Pat’s pivotal role in the festival, instead declaring the event to be solely “the brainchild of entrepreneur Ros Griffiths and reggae producer Blacker Dread.”

Lee Jasper (who was chair of Brixton Splash before self destructing) was posting on urban75 when this matter was brought up and he eventually agreed that Pat’s name should indeed appear on the site’s history – but this still hasn’t happened.

I wrote to Splash to ask for an explanation and got this reply:

Following internal discussions it has been agreed that we will not name anyone on our history page bar from Blacka who continues to be heavily involved in the event. This is simply because we owe a debt to too many people in the area to name check them all our page has been updated.

I’m sorry but that reads as quite a shameful piece of airbrushing.

Blacka (Blacker) is still involved so it’s right that he should get credit, but the way that Pat Clark has been excluded really is quite inexplicable. He wasn’t just one of the people who helped out – he came up with the whole idea – and the name – and it was him who invited Blacker to get involved in the first place.

The fact that Splash continues to refuse to give him any kind of credit at all really does leave a sour taste and makes me wonder what’s behind this.

I’ve always supported Splash and will continue to do so, but I’m not going to let this be swept under the carpet. I want to know why you are refusing to give credit when others have been openly credited for so long on the web site. 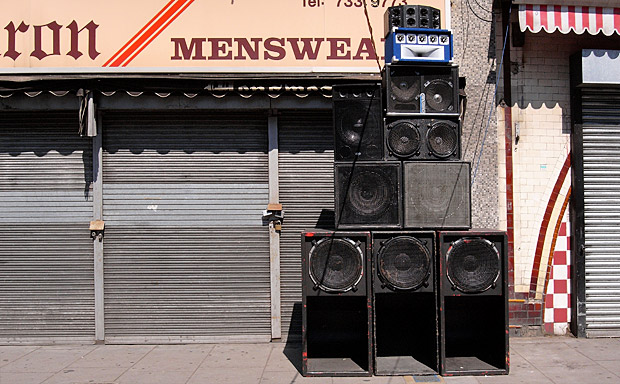 So six years on and Pat still hasn’t got the credit he deserves for helping set up an event that benefits the whole Brixton community, and it’s something that the Brixton Splash people really need to sort out. Now.

Brixton Splash is a great event, so let’s make it a fair one too.

Add your comment below or join in with the thread on urban75.

Lee Jasper resigns as Chair of Brixton Splash
Lee Jasper: Brixton is a village and local businesses need to ensure they are engaged with the local community
Coldharbour Lane Party.. .. looking for volunteers (original 2006 thread)

And, in spirit of what I hope will be a great event: BRIXTON SPLASH: warm up soundtrack for this Sunday