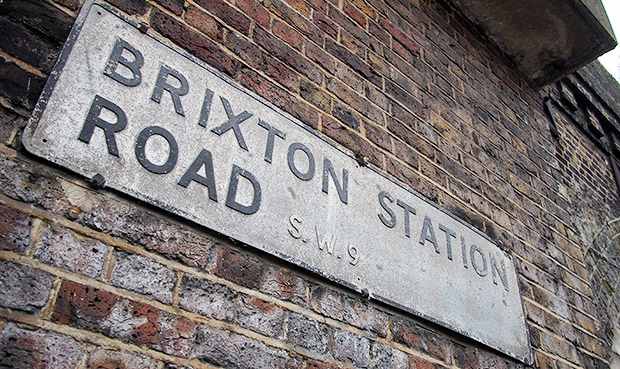 With its southern side flanked by a long row of railway arches, Brixton Station Road stretches from Brixton Road in the west to Barrington Road in the east.

Once home to a traditional clothes/bric’n’brac street market that had stalls all the way from Pope’s Road to Valentia Place, these days there’s a more diverse, but smaller set of markets to be found.  Starting up in 2009, the farmers’ market on Sundays is particularly busy and one of my faves.

I’ve long been fascinated by the old railway arches on Station Road (see my archive photos from 2010 and 2001) , and despite some modernisation, much of the old character of the street remains. Here’s some photos taken in March 2013: 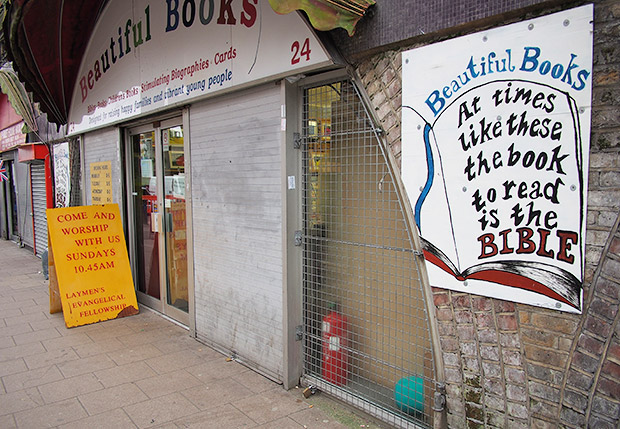 A church in a bookshop. 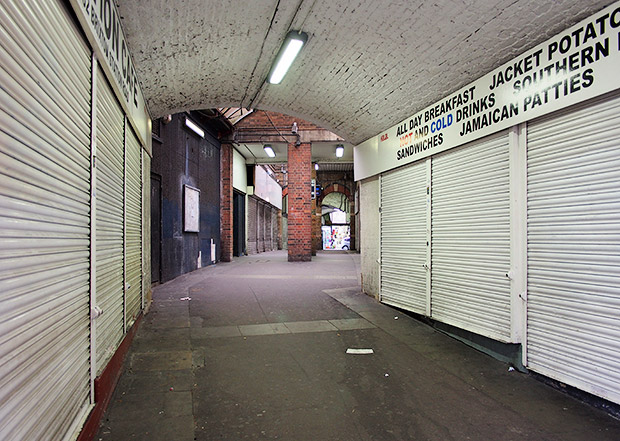 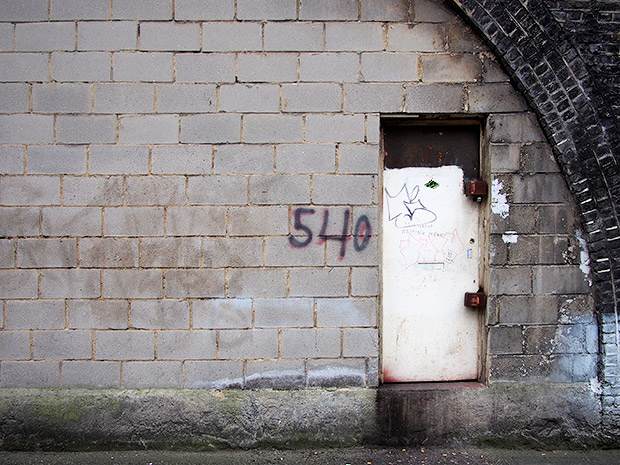 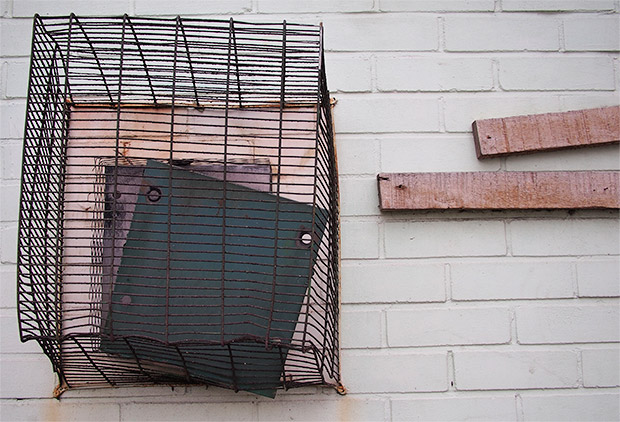 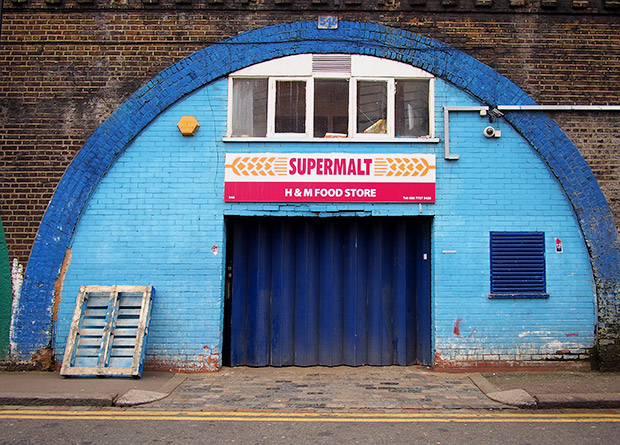 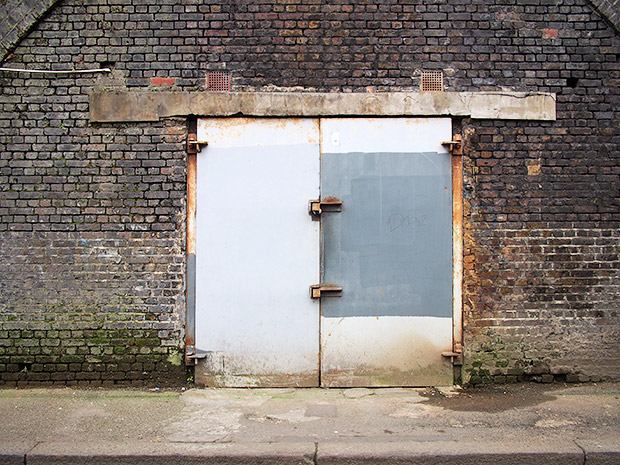 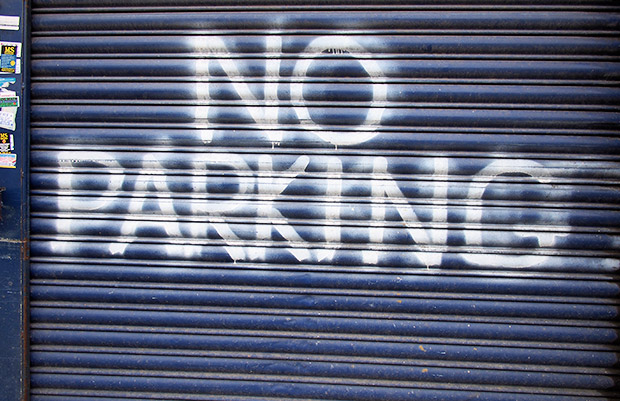 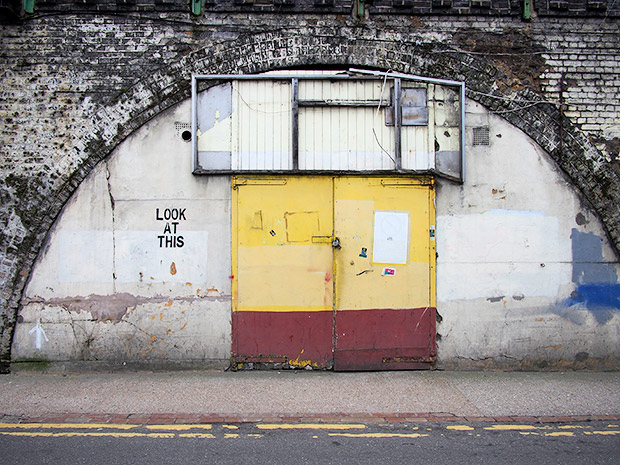 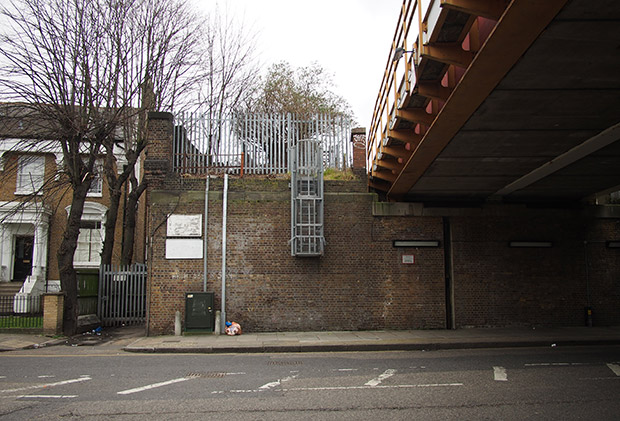 The eastern end of Station Road. The empty bridge opposite has sparked a lively debate on urban75 forums:  The mystery of the railway bridge abutment at Barrington Road, Brixton.