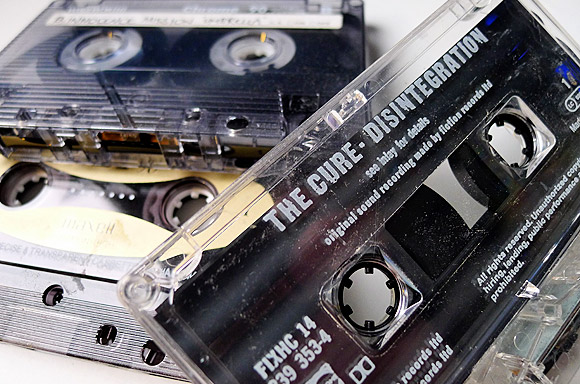 Allow me to pay tribute to the humble music cassette, my faithful musical companion for a large chunk of my life.

The soundtrack to my youth (and onwards), each little plastic box packed 90 minutes of music, hiss, wow and flutter, magnetically, nay magically embedded on a 3.81 mm-wide tape, which hurtled along at 1¾ inches per second.

The tracks of my tears. And beers

I used to spend long hours making cassette compilations, choosing each song carefully so that it logically followed on from the previous one, with each collection having some sort of theme (‘sad,’ ‘Friday night,’ ‘just dumped,’ ‘drinking’ etc).

I always liked to completely fill every second of both sides, so would take ages trying to find a combination of songs that would exactly fit the remaining space.

With their ultra-short songs, the likes of The Smiths, The Undertones and the Buzzcocks always came in handy for this job, and it was particularly pleasing when I managed to get the last song finishing right at the end of the tape. 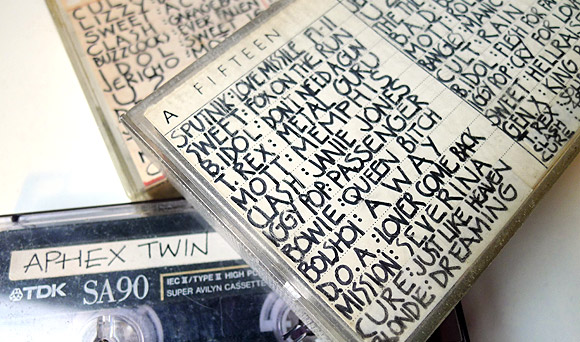 My favourite compilations were committed to the rather pricey TDK SA90 ‘chrome bias’ cassettes, which were reknowned for having a superior sound quality – although I’m not sure it made much difference on my walkman.

Naturally, the technical-sounding Dolby B was applied to all recordings, even though it would often be turned off during playback to add some much-needed extra treble to the oft-muffled audio morass. 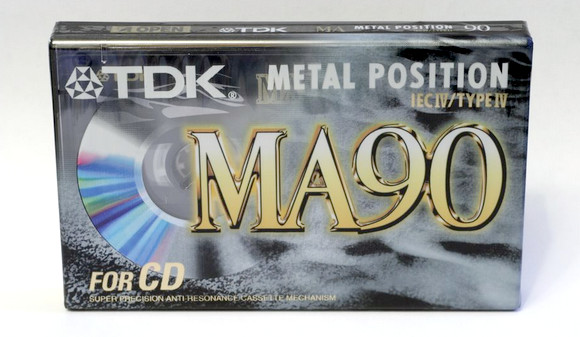 Metal for the win

If funds were tight, then a bottom end TDK D90 would have to make do, but for the really important recordings, I’d splash out for the creme de le creme of cassettes, the TDK MA90 Metal/Type IV tape.

This was just about as good as it got for most users, and the packaging was usually a little bit snazzier too, often incorporating flashes of gold to remind purchasers that the extra dividend was  worth paying.

Mind you, there was never any chance of me putting a top notch metal tape into a mate’s crap player or half knackered car cassete system, oh no.

Over the years I’d already seen too many important tapes turned into yards of spaghetti by knackered players with dodgy flywheels and gunk-coated heads so the best tapes were kept for the best cassette decks (I always kept my machine in tip top shape with lashings of isopropyl alcohol, carefully applied with cotton ear buds). 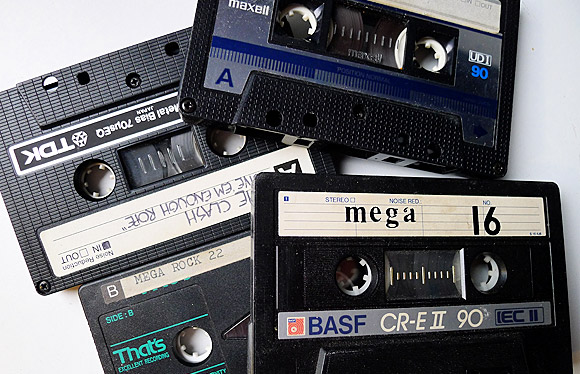 End of the road

So back to today: I was having a bit of a clear out and came across a huge heap of my compilation tapes and taped albums, all stuck in a time warp that stopped dead around 1995.

I briefly considered saving the tapes, but with a house full of vinyl records, MP3 files, CDs and with Spotify on tap, I simply couldn’t justify hanging on to them, so it was with a heavy heart that I binned the lot.

I actually found it harder to throw out the boxes, with their carefully hand-drawn listings of songs, and Letrasetted spines. 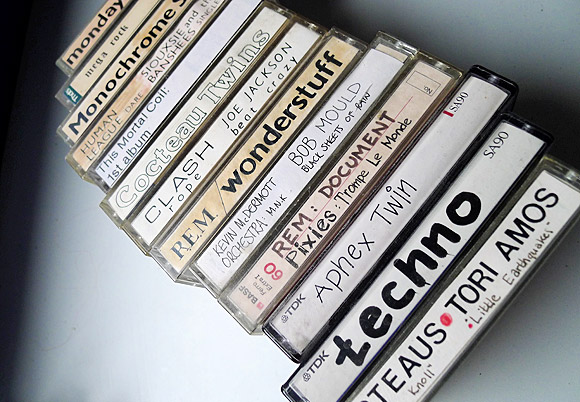 All these cassettes played a big part in my growing up. They’d travelled to distant shores with me in my walkman and formed the backdrop to parties, break-ups, good times and bad.

And now I feel rather sad throwing them all out.

Still, not every cassette will be expelled as I’m keeping a handful of my old band demos, live gigs and unreleased albums.

The only trouble is that not even I want to listen to them any more! 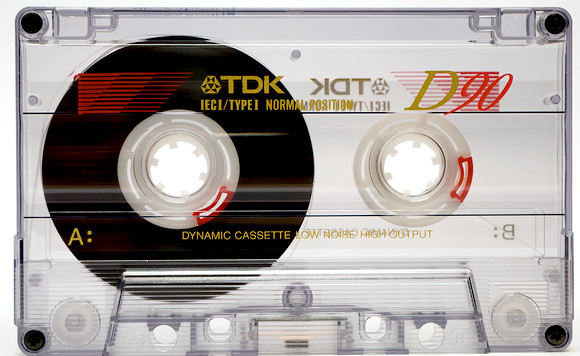 Philips invented the compact audio cassette medium for audio storage in 1962, and introduced it to Europe at the Berlin Radio Show in August 1963. US would have to wait until November 1964 until the Compact Cassette arrived.

Boosted by the spectacular growth of the Sony Walkman (and imitators), cassettes defined the portable music market of the 1980s, but the growth of CDs in the early 90s hit the pre-recorded cassette market hard.

Most of the major U.S. music companies abandoned cassette releases by 2003, and although a few indie bands still release cassette singles/albums, the format has all but disappeared for most consumers.

RIP cassettes. You served me well.

Are you still using cassettes? Or have you just thrown out yours? Share the trauma on our bulletin boards!